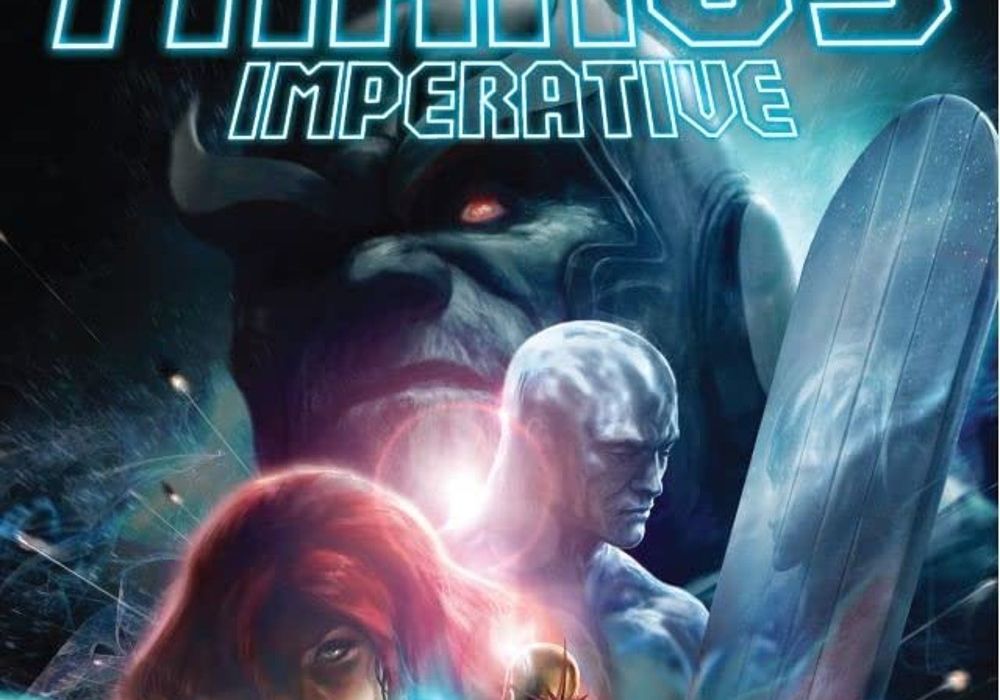 Welcome Back to Mine Multiversity: A Marvel Podcast! Each episode we’ll be looking at Marvel books, old and new! We discuss fun Marvel comics, and also Marvel news, Marvel history and Marvel trivia. Or, at least, that’s what we did before we needed a big purple space raisin to fight eldritch abominations invading our universe. 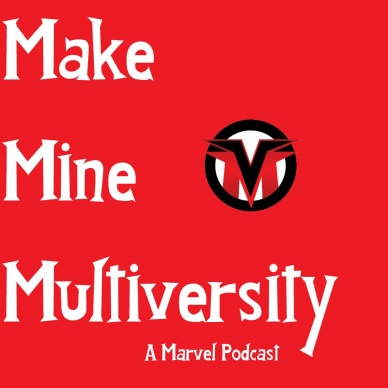 Make Mine Multiversity is a twice-monthly podcast that premieres on the first and third Friday of every month! It’s about as often as Thanos tries to blow up the universe to impress death.

Our coverage of the titanic, gargantuan ANNIHILATION SAGA come to a universe shattering conclusion. We’ve fought the bugs, we’ve fought robots, we’ve fought kings, we’ve fought each other, we’ve even fought The Sphinx but now, we’re fighting eldritch abominations from another universe. We’re in the endgame now and it looks like we are ALL Groot. Topping off our 158(!) issue, six month look at this run is “The Thanos Imperative,” an six issue mini with a prologue and epilogue issue, aptly named “Ignition” and “Devastation,” that endeavors to put a nice-ish bow on the many threads we’ve been following. For those reading along in the trades, good news! It’s just one book: “The Thanos Imperative.”

Next time, we take a bit of a break from reading and have a relaxed chat about the six months or so we’ve been away from modern Marvel. We promise not to grouse too much.

The show is available on Apple Podcasts, Stitcher, and other places so please subscribe! You can also listen above or download it here. 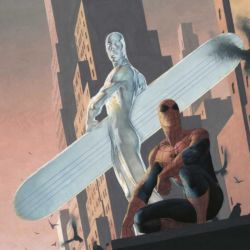 Welcome Back to Mine Multiversity: A Marvel Podcast! Each episode we’ll be looking at Marvel books, old and new! We discuss fun Marvel comics, and also Marvel news, Marvel history and Marvel trivia from Wakanda to NYC to the Kyln and back again!Make Mine Multiversity is a twice-monthly podcast that premieres on the first and […] 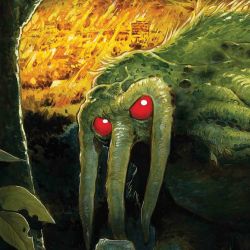 Descend with us, all who dare, to your storage lockers, to your closets and beneath your beds, where light is scarce and space is limited, and join as we crack open our longboxes to exhume the creepiest, spookiest, most horrific comics Marvel has to offer from across the decades. 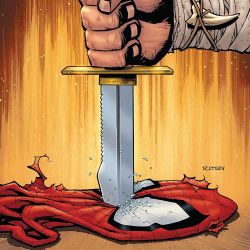 Welcome Back to Mine Multiversity: A Marvel Podcast! Each episode we’ll be looking at Marvel books, old and new! We discuss fun Marvel comics, and also Marvel news, Marvel history and Marvel trivia. And because we’ve been focusing on one comic series for so long, we’re really going to appreciate the breadth of that mission!Make […]