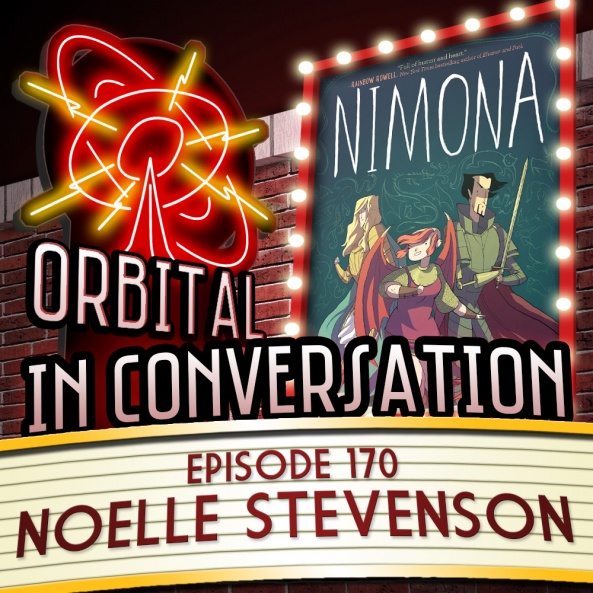 After a long absence from the airwaves, The Real/Fake Geeks (a.k.a. Chris & Maria) are back – and they’ve got Noelle Stevenson (Nimona, Lumberjanes) in tow! Together the three of them discuss Noelle’s early days in comics, how she harnessed the power of the Internet, and why horror stories are so incredibly potent. 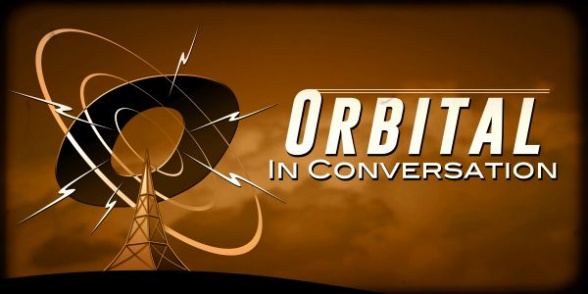 Orbital In Conversation is a weekly comics podcast recorded live at Orbital Comics in central London or somewhere on the road. You can subscribe to it via iTunes or through the RSS feed located here. You can follow Chris and Orbital Comics on Twitter, as well as various other places around the web (be creative!)

The Best of PCH – Episode 238: Reminiscing about Angoulême Festival 2017

Due to popular demand, we’ll be featuring The Best of Pop Culture Hound every second Sunday here at Multiversity Comics.Before we get into Chris’ coverage of this year’s Festival International de la Bande Dessinée (Angoulême), we present one final look back with this report from the 44th edition last year.In keeping with their annual tradition, […]

The Best of PCH – Episode 119: In Conversation about Angoulême BD Festival 2015

Due to popular demand, we’ll be featuring The Best of Pop Culture Hound every second Sunday here at Multiversity Comics.This week, as Chris prepares for his fifth visit to the Festival International de la Bande Dessinée (Angoulême), we present his report from the 42nd edition back in 2015.Chris and his special guest Karl discuss their […]

Let’s try this again, shall we?Due to popular demand, we’ll be featuring The Best of Pop Culture Hound every second Sunday here at Multiversity Comics.This week, as we sit on the cusp of a brand new year, we present Chris’ first round of interviews from the Festival International de la Bande Dessinée (Angoulême) back in […]