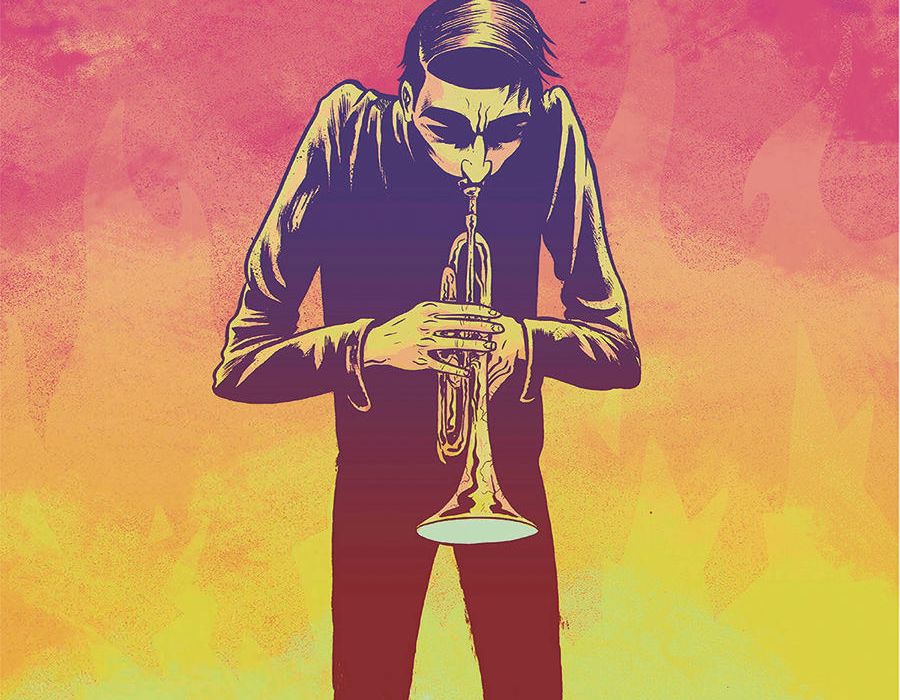 Dave Chisholm may not have been in the comics industry long enough to achieve the ‘rock star’ status of someone like Jim Lee or Paul Pope, but in terms of creating both comics AND music, he’s a band apart from just about every other creator out there. Because when you write and draw your own graphic novel, compose a companion jazz score to be released simultaneously WITH that graphic novel, AND have another full-length album of music from Talking Under Water, the rock group you front being released around the same time . . . what other label is there? Decide for yourself after listening to this interview, where Greg talks with Dave about process both musical and sequential, the difficulty of getting the essence of sound across a silent medium, and more. Where else could you hear talk about Frank Quitely, Kevin Nowlan, and Brian Eno in the same discussion?

And if that wasn’t enough, you can hear of clips “Celebration” and “Death and the Narrator” (from “Instrumental”‘s upcoming score) in the episode itself, PLUS the full “Celebration” track below!

And as another bonus, here are the two other non-“Instrumental” pieces of music mentioned in the episode: 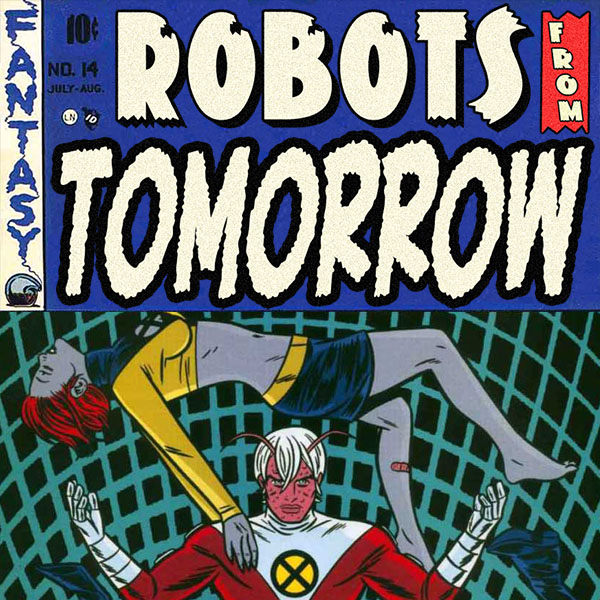 This episode was originally broadcast on September 10, 2015.Black Ops Sports Team. That was the pitch for “X-Force” as part of the spring 2001 relaunch of the X-Men line, stuck somewhere between Claremont’s “X-Treme” and Casey’s “Uncanny.” A Vertigo mainstay and an indie cartoonist doing an X-Book? How crazy was that? But “X-Force” turned out […] 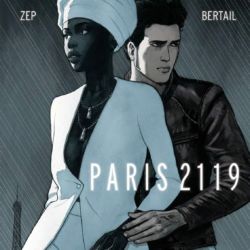 Need suggestions for your LCS trip this week? Let Mike & Greg point out the books hitting shelves on Wednesday they’re most excited about in this four hundred forty-sixth installment of their ongoing “Pull List” series! These episodes are the perfect way for anyone to kick off their comics: from the most curious newcomer to […] 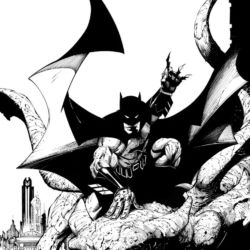 The comics window-shopping continues! Flipping to the front of the catalog, Mike & Greg’s attention focuses on the larger publishers: Dark Horse! DC! Image! IDW! Marvel! What’s coming to comic shops in December (and beyond) from these companies that catches the lads’ fancies? Plus, what DC characters would the lads give a Black & White-style […]