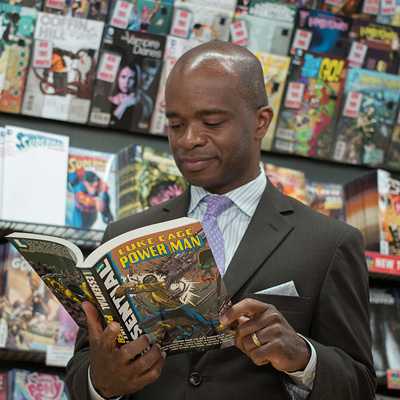 When Joseph Illidge wants to talk to you about Batman, you talk about Batman. Because in addition to starting his career at the creative melting pot that was Milestone Media and honing his editorial chops at such publishers as Valiant, Archia, Lion Forge, and now A Wave Blue World, he was one of the Batman group editors from 1998 to 2001. He was there for No Man’s Land, the launch of the Birds of Prey ongoing series, the introduction of Cassandra Cain as Batgirl, the Greg Rucka/Shawn Martinbrough experimental Detective Comics run, and more.

For his fifth appearance on the show, Illidge drops by the underground recording studio to chat with Greg about all things Bat: from that No Man’s Land tour of duty, to Birds of Prey, to Batgirls Gordon and Cain. He also unpacks last week’s tweet about why the time has come for a black Batman.  All that and more on today’s episode!

Robots From Tomorrow is a weekly comics podcast recorded deep beneath the Earth’s surface. You can subscribe to it via iTunes or through the RSS feed at RobotsFromTomorrow.com. You can also follow Mike and Greg on Twitter. Enjoy your funny books. 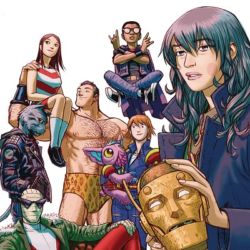 Need suggestions for your LCS trip this week? Let Greg & guest co-host Johnny Hall point out the books hitting shelves on Wednesday they’re most excited about in this four hundred thirty-eighth installment of their ongoing “Pull List” series! These episodes are the perfect way for anyone to kick off their comics: from the most […] 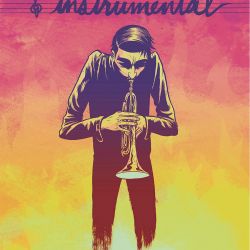 While his new Charlie Parker original graphic novel CHASIN’ THE BIRD has been pushed back yo October, you can still scratch that comics/music mashup itch with this March 17, 2017 talk with cartoonist/musician/professor Dave Chisholm.Dave Chisholm may not have been in the comics industry long enough to achieve the ‘rock star’ status of someone like […] 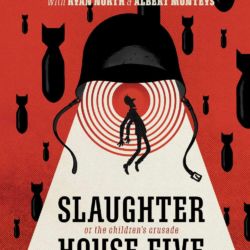 Need suggestions for your LCS trip this week? Let Greg and guest co-host Brian point out the books hitting shelves on Wednesday they’re most excited about in this four hundred thirty-seventh installment of their ongoing “Pull List” series! These episodes are the perfect way for anyone to kick off their comics: from the most curious […]