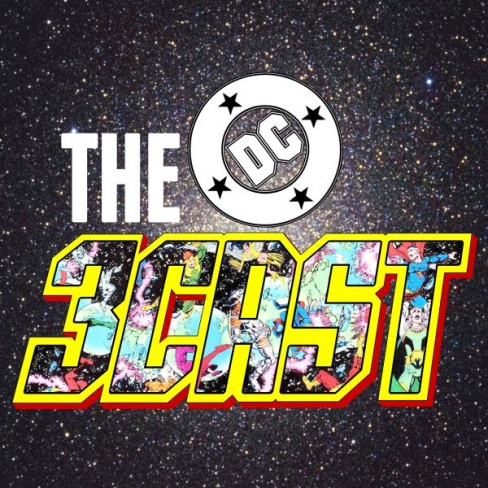 The DC3cast is Multiversity’s weekly podcast digging into all things DC Comics. Each week, hosts Vince, Zach, and Brian dig into new releases, film and TV adaptations, and all the news that has broken since the last episode. They highlight five new books to review in depth each episode. Strap in, the DC3’s got this!

Join the boys as they journey through the first of DC’s seven ‘official’ Crises, as they tackle Marv Wolfman and George Pérez’s “Crisis on Infinite Earths.” Come for the nearly 2 hours of discussion, stay for the Jeb Bush jokes.

Join us on April 1 for part two of ‘Crisis Management,’ when we discuss Dan Jurgens’s “Zero Hour.”

Follow Brian and Zach on Twitter, @BrianNeedsaNap and @Wilkerfox. You can find Vince furiously photoshopping a certain 2016 presidential candidate into “Crisis on Infinite Earths.”

Special thanks to Eddie Argos and Art Brut for the use of “DC Comics and Chocolate Milkshake” as our theme music.