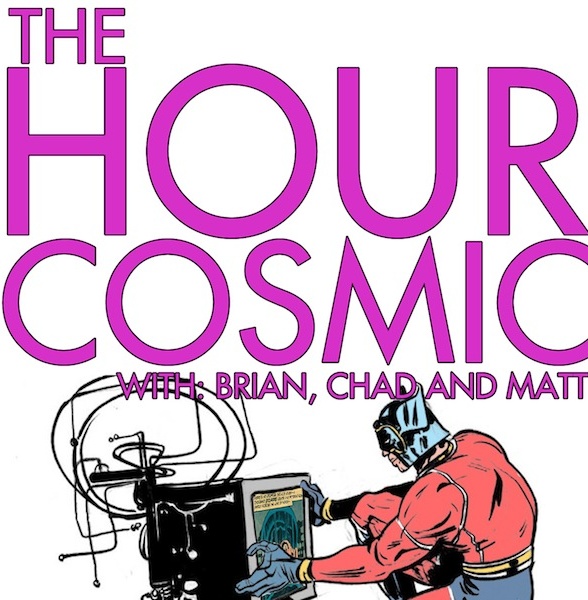 Welcome to another installment of The Hour Cosmic, your favorite comics game show! This week, our guest is writer of “The Fifth Beatle,” Vivek Tiwary!
On this week’s show, among other things, we discuss:

– The battle of the Smith offspring! 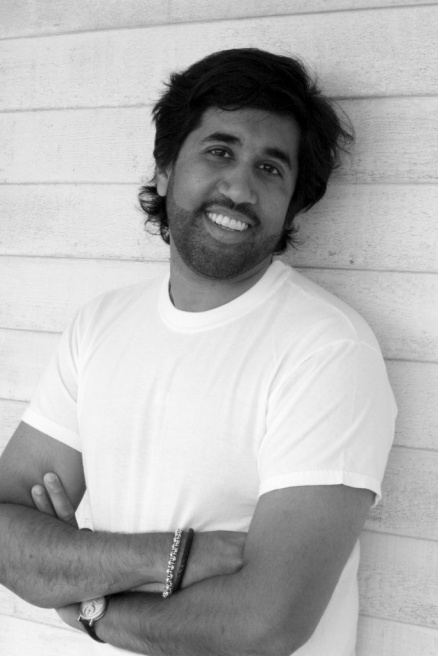 Vivek Tiwary is writer of comics and a film/theatre producer living in New York City. Having brought Green Day’s American Idiot to Broadway, been on the board for Valiant Comics, and winning a few Tonys, you’d think he’d be resting on his laurels, right? Wrong – he spent more than half of his life researching the story of Brian Epstein, manager of the Beatles, and has collaborated with Andrew Robinson and Kyle Baker to make “The Fifth Beatle,” a new original graphic novel from Dark Horse, that will also be a film. Check out the website for The Fifth Beatle,” and follow him on Twitter (@VivekJTiwary). 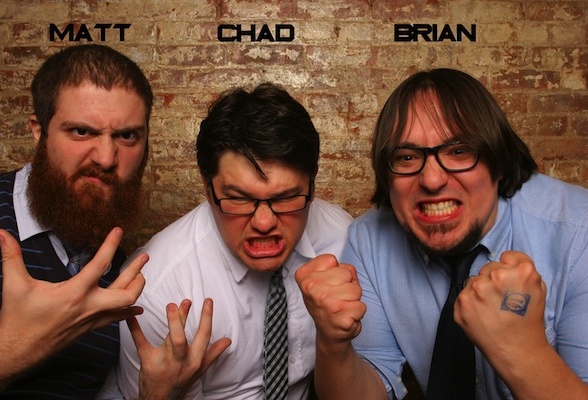