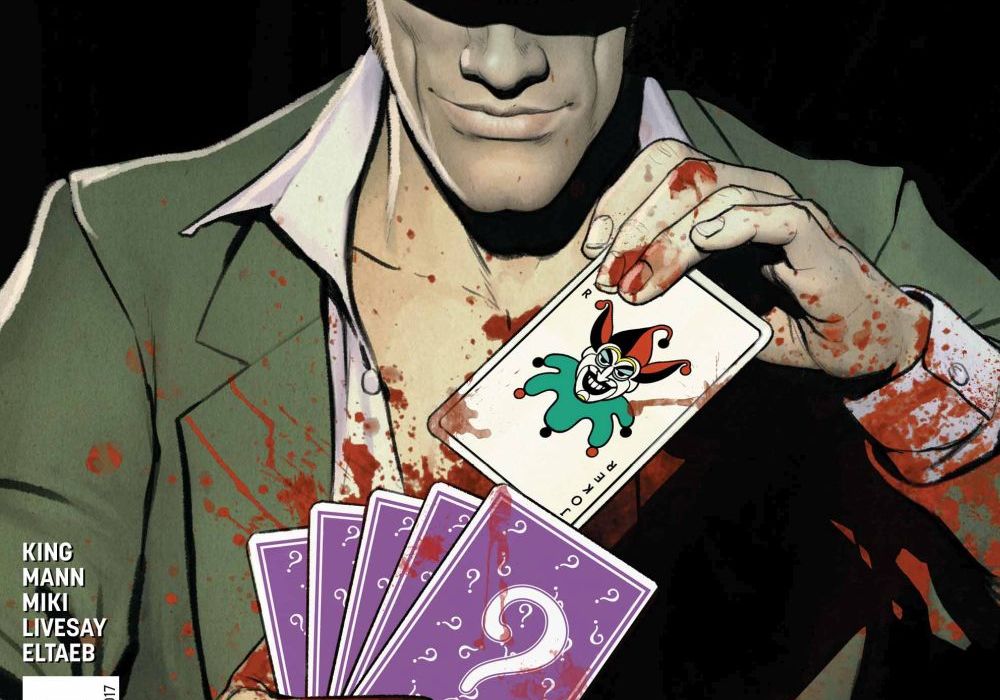 With “The War of Jokes and Riddles” ramping up, it may seem a little silly to have an ‘interlude’ already. But, then we wouldn’t get a Kite Man focused mini-arc! Kite Man is a Bat-villain that seems primed for a resurgence, especially in this era, where Calendar Man and Cluemaster have been revived. Clay Mann comes on board to pencil the issue, which sees Tom King bring the Kite-Man into the war between the Joker and Riddler, in this post-‘Zero Year’ story. We are thrilled to share an exclusive first look at “Batman” #27, which comes out on July 19th.

Note: The issue is not what is solicited, but rather an interlude issue. DC did not update the press materials for this issue, so the text is not accurate, though the credits are. 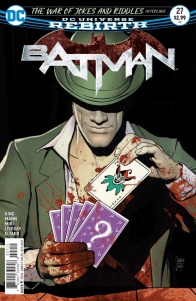 “THE WAR OF JOKES AND RIDDLES” part three! The war has spread to every corner of Gotham City, and while Batman battles back the forces of Joker and Riddler, an unlikely criminal becomes the pivotal key to its potential resolution…but it could cost him everything. 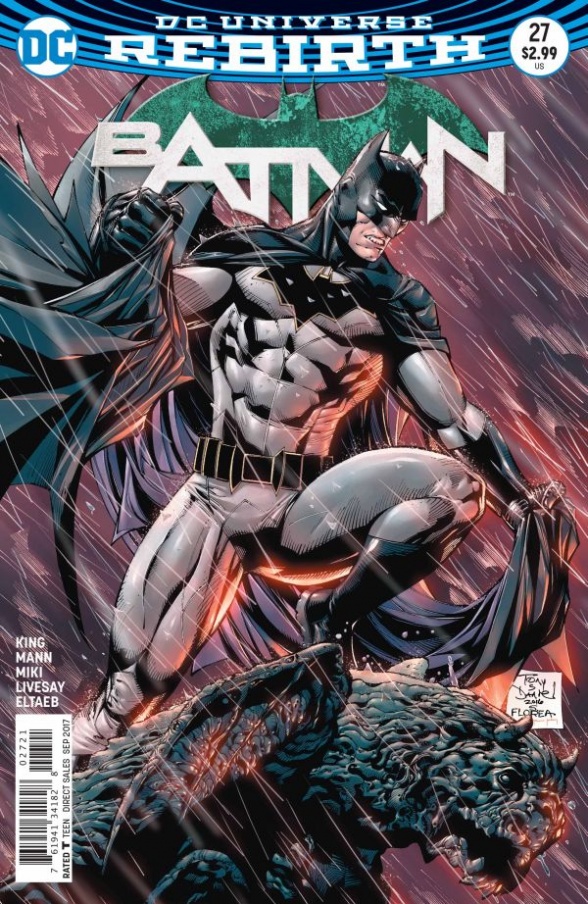 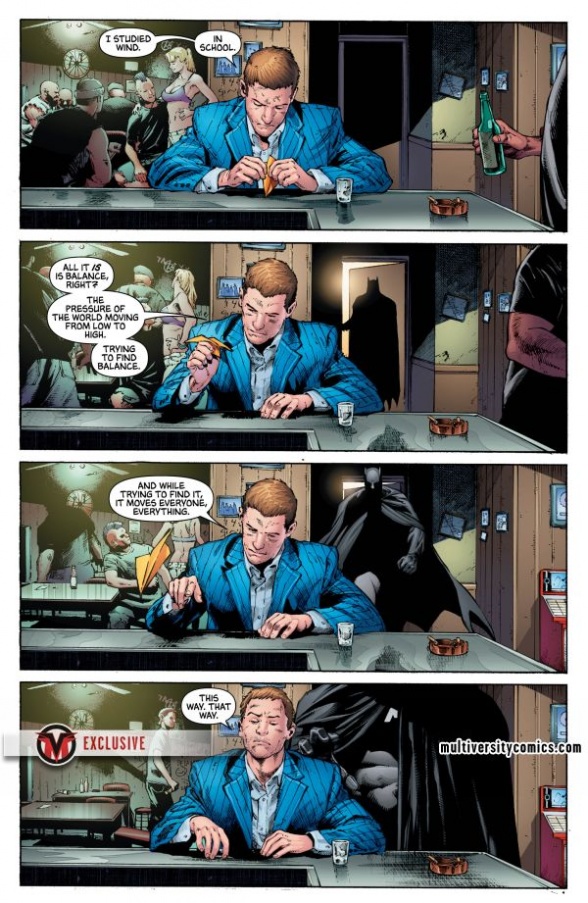 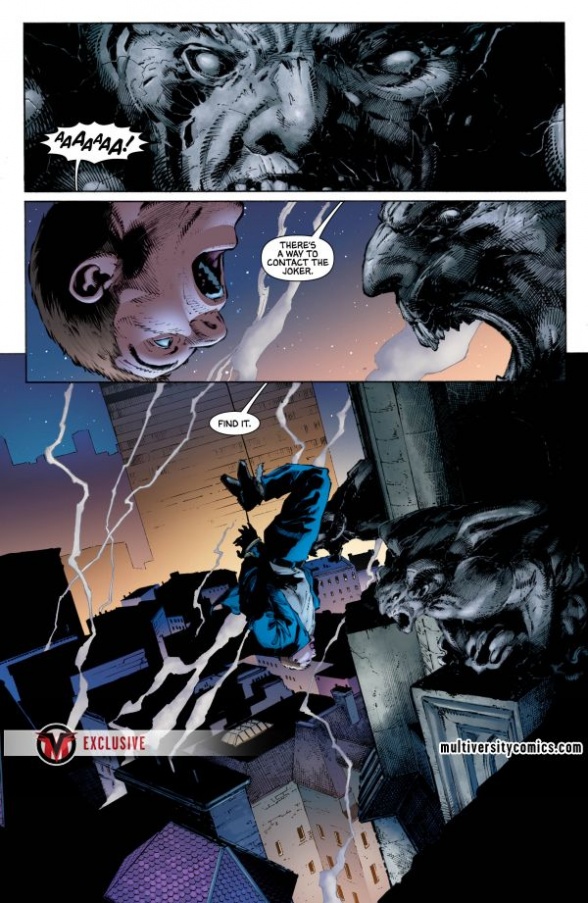 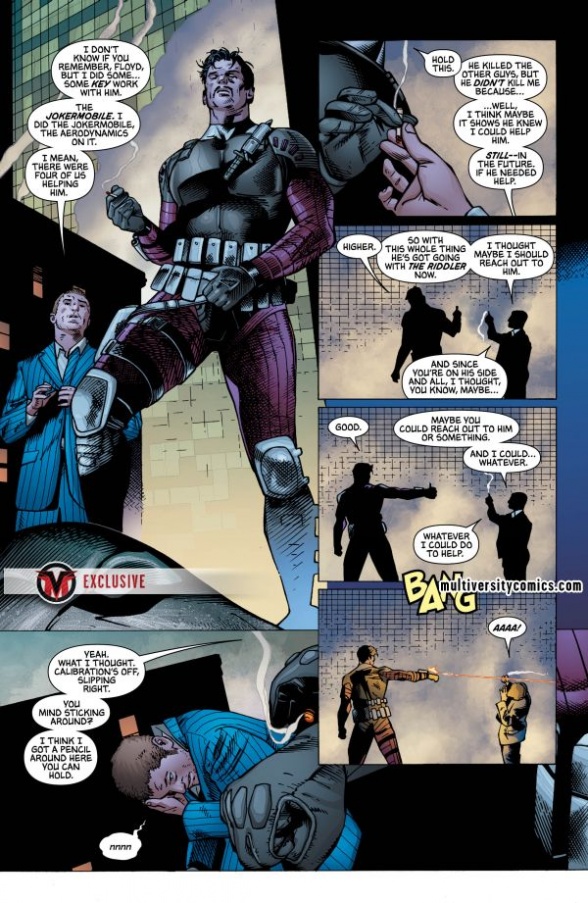 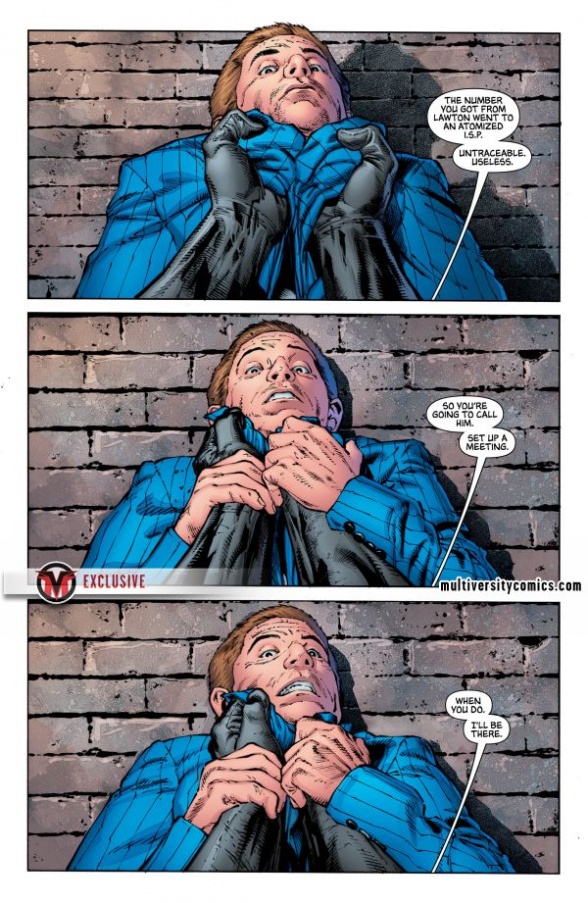 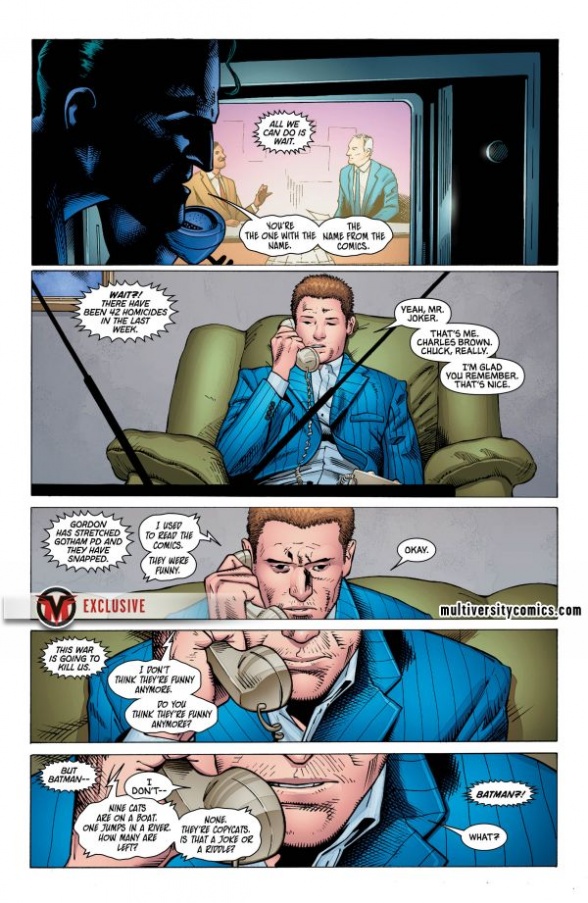