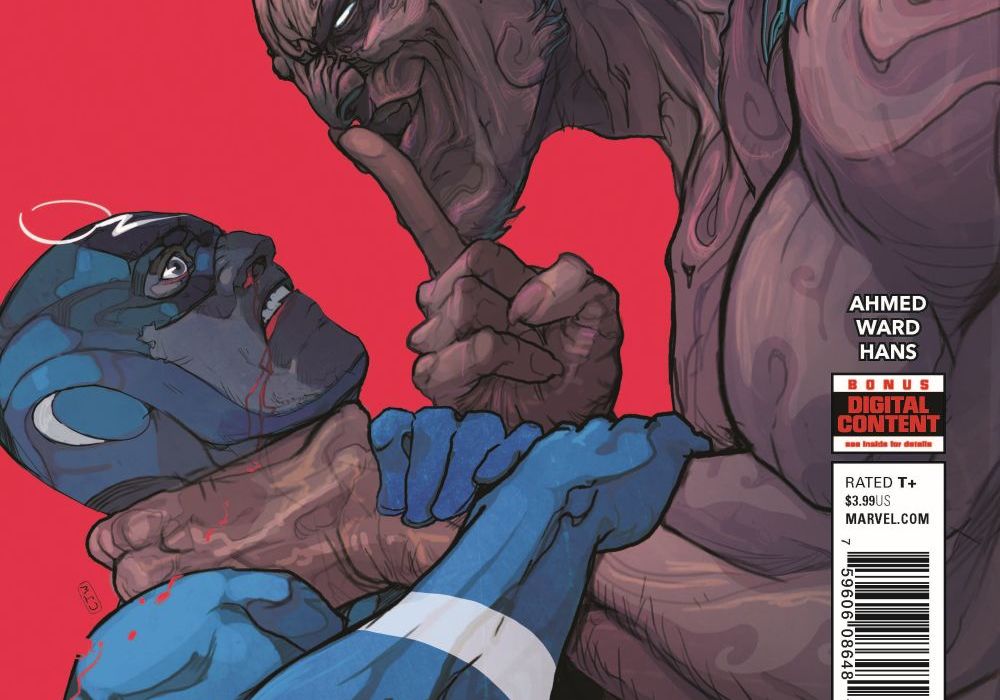 There are some books that you may not be reading, and then all of a sudden, they are everywhere. That’s how it was for me and “Black Bolt.” I’ve never been the biggest Inhumans guy, but then writer Saladin Ahmed won our ‘Breakout Writer’ award for 2017. Then, Ben focused part of a Hey Comics, What’s Good? column on this book. Alexander picked it for a Don’t Miss This Feature. Paul featured the book on Comics Syllabus. Even if I was ignorant to the book’s charms, our crack staff was on top of it.

Now, it’s your turn. If you’re unfamiliar with the book, feast upon these gorgeous pages by Christian Ward. We’re thrilled to share this exclusive first look at the tenth issue, which hits stores next Wednesday, February 7. 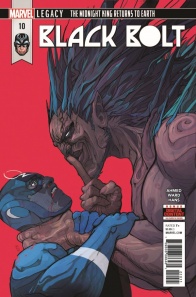 With the Inhumans in chaos, a powerful foe is ready to take control: Lash! But now that the rite of Terrigenesis is lost, what are Lash’s plans for the Inhuman race? And what does he want with Black Bolt and his companions? The Midnight King faces the legacy he’s left behind! 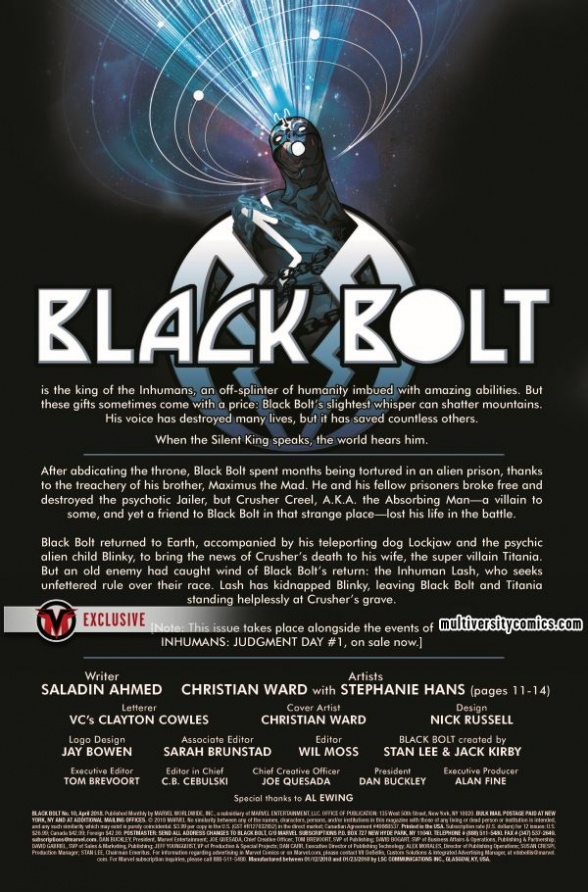 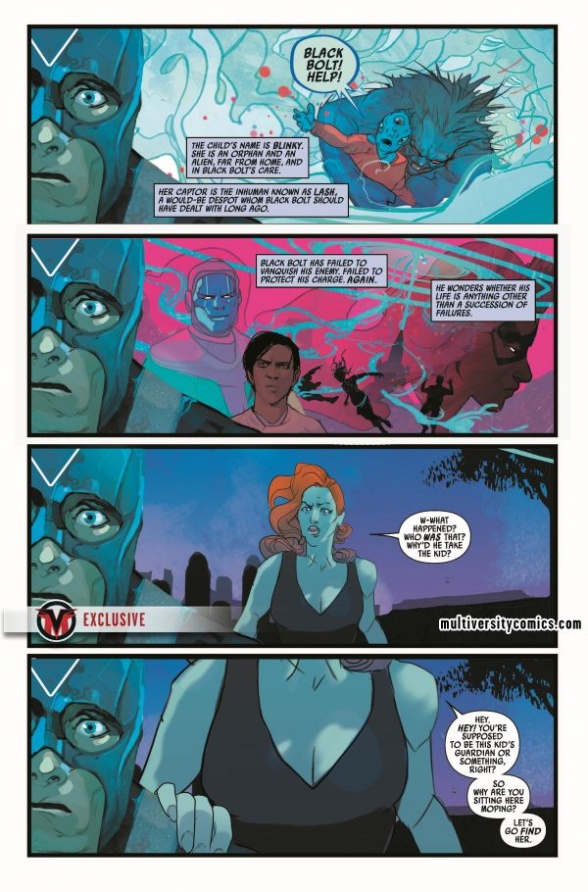 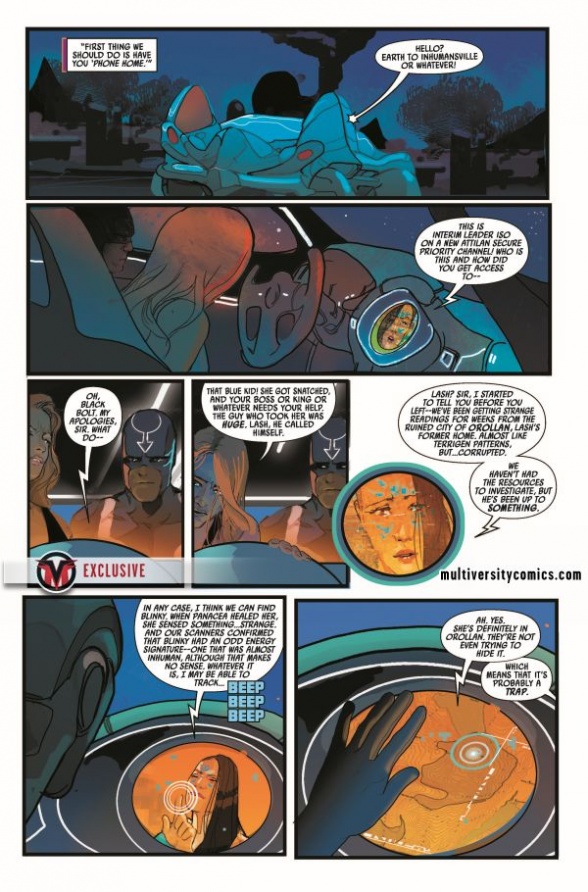 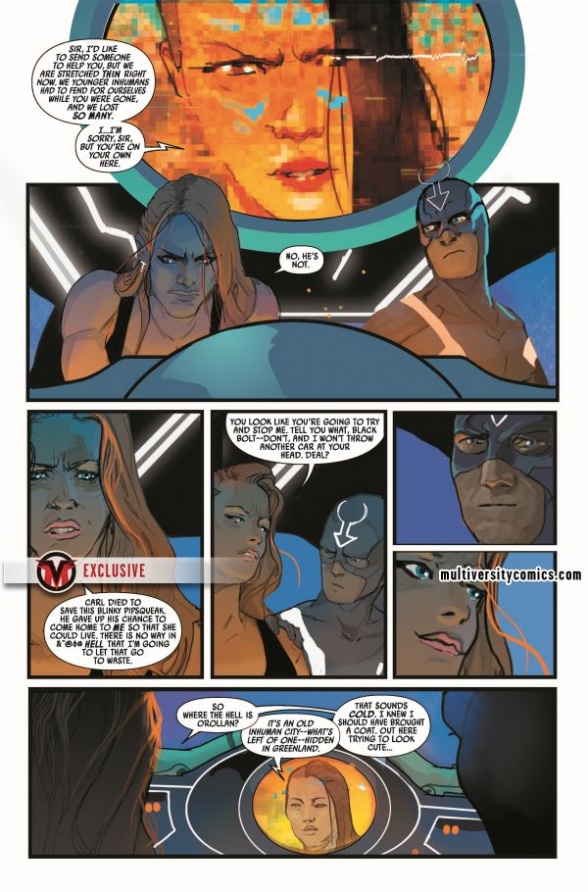 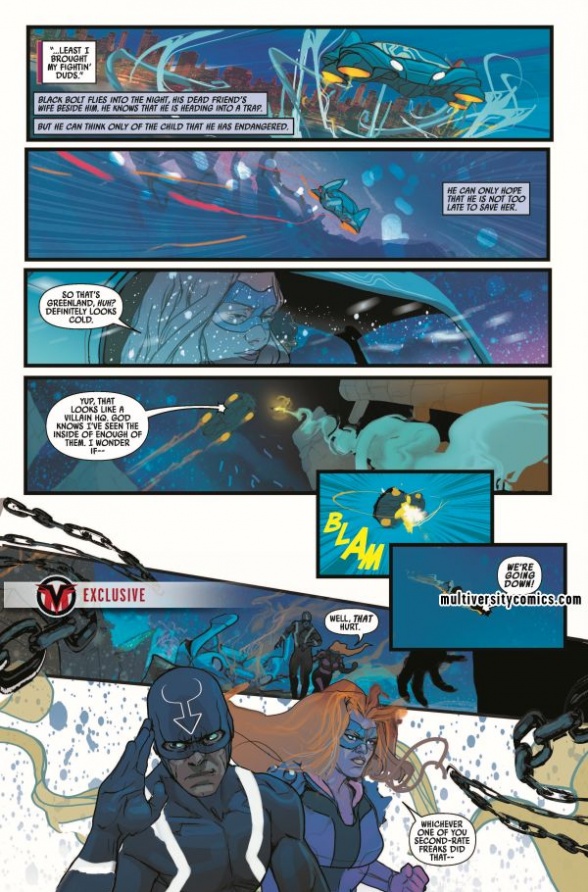 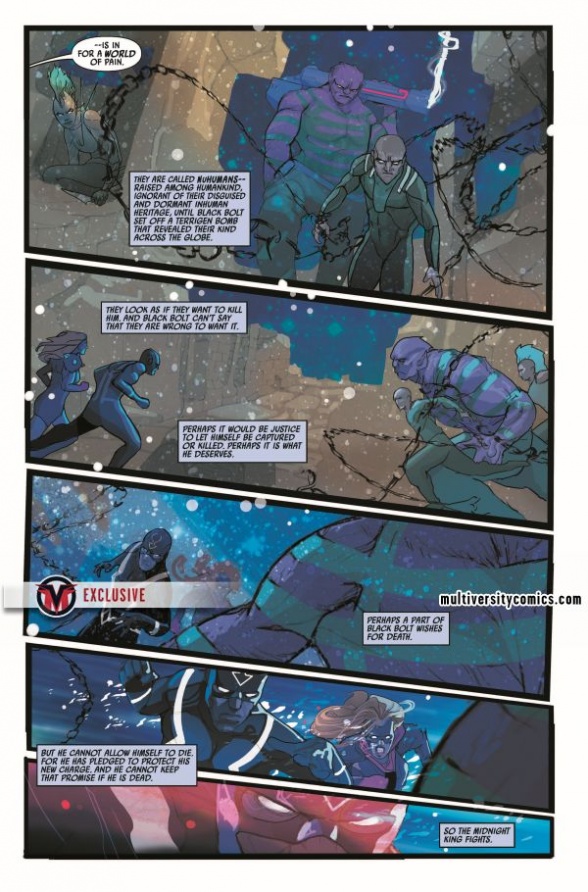