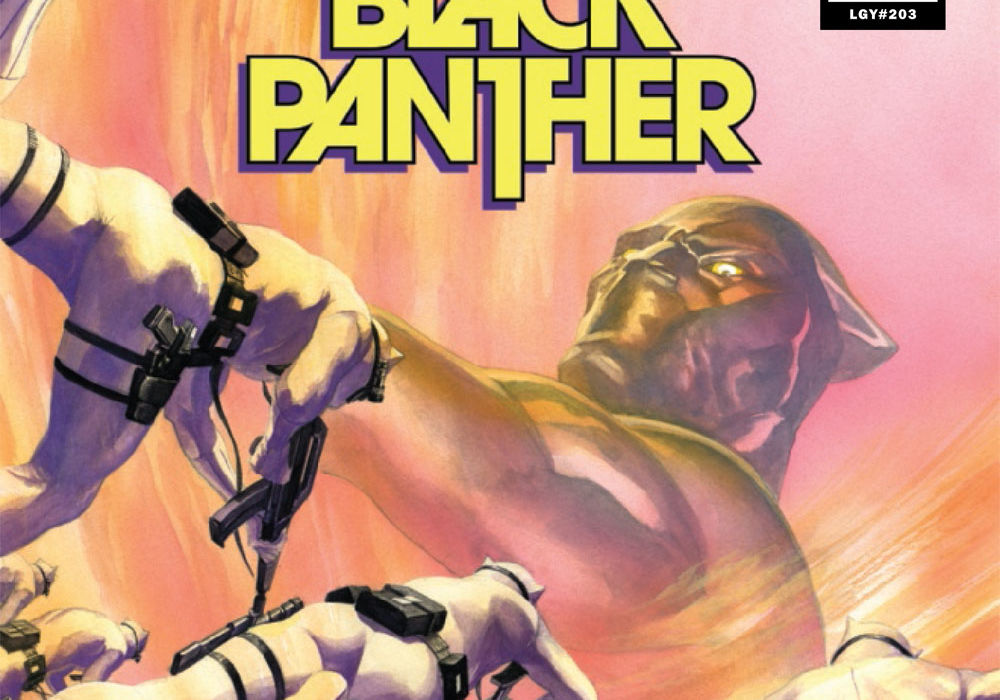 John Ridley’s “Black Panther” run continues next week, with artist Stefano Landini taking over full-time from Juann Cabal on the first arc, ‘The Long Shadow.’ We are pleased to present an exclusive four-page preview of the next issue, which sees T’Challa being hunted by his own country’s secret police, the Hatut Zeraze. 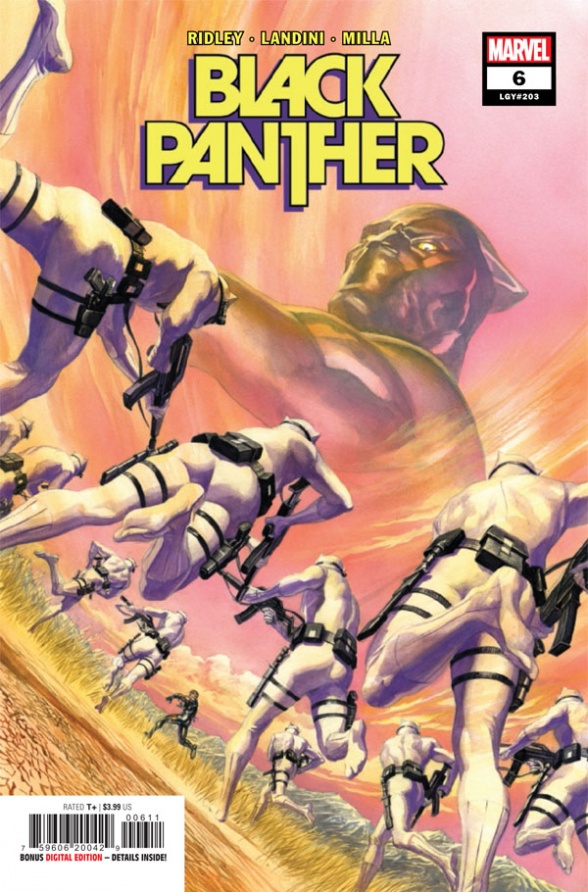 Betrayal! The reveal of T’Challa’s darkest secret has the Hatut Zeraze hunting him as a traitor, with orders to kill him on sight. He needs to escape them to clear his name, but are his skills really on par for the challenge? And are Wakanda’s secret police the only force T’Challa has to reckon with for his lies? 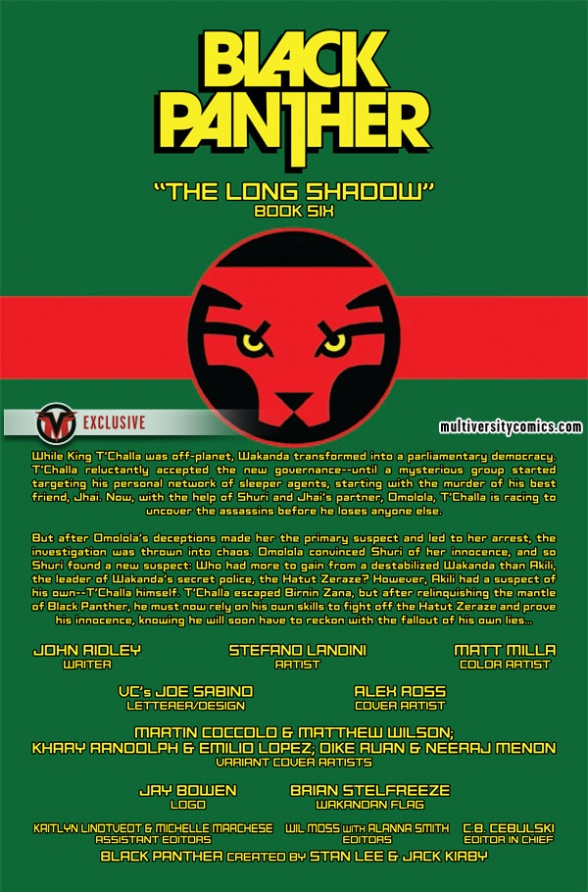 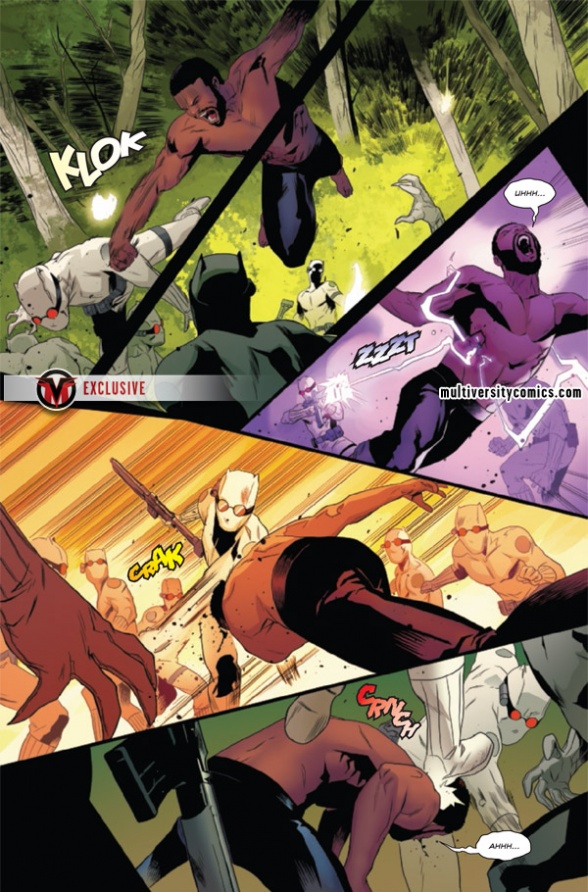 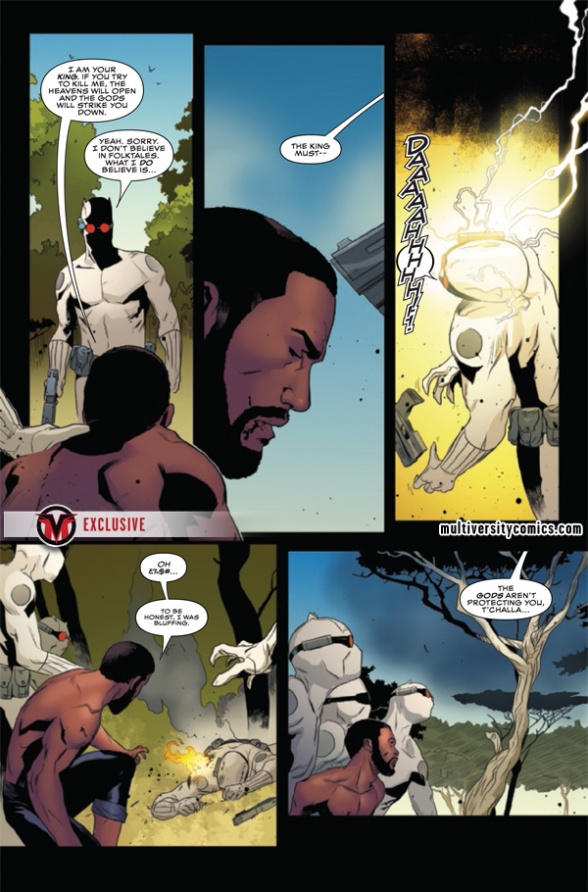 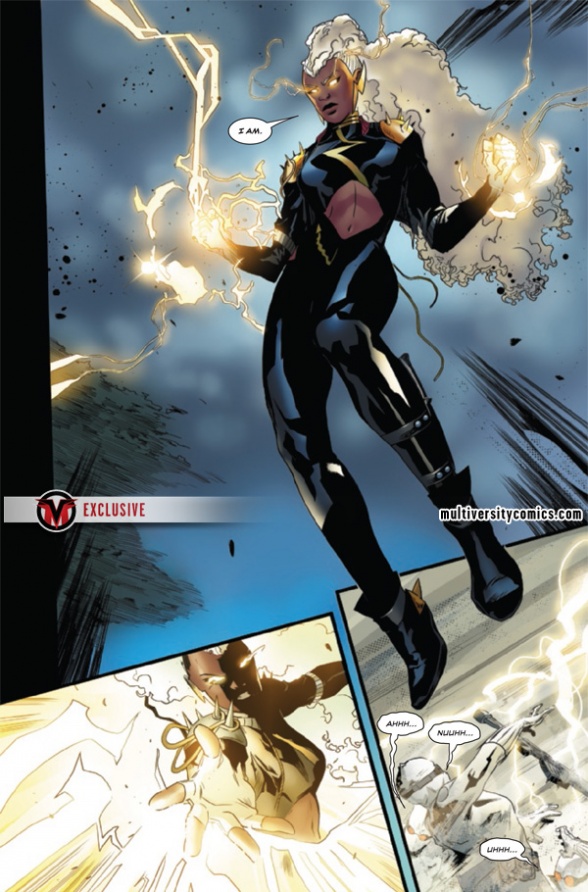