DC’s “pop-up imprint” Young Animal has been an incredible success thus far. It combines a deep love of DC’s past, a healthy appreciation for independent comics, and a sense of adventure and risk-taking that harkens back to the glory days of Vertigo. No book, to me, better exemplifies all of these components than “Cave Carson Has a Cybernetic Eye.” Take one part forgotten DC character(s), add in some true heartbreak and emotion, and give it to some masterful creators, and magic happens. We are thrilled to share an exclusive first look at the fifth issue, which drops on February 15th. 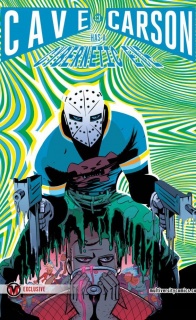 After agreeing to help defeat the mysterious being known as the Whisperer, Cave imbibes “Night Pudding” (a concoction reserved for only the strongest warriors and the truly metal) with King P’Thrall, while Chloe experiences the local scene with a group of subterranean teenagers. What could possibly go wrong? And if something did go wrong, it’s all good—because Cave knows some big league heroes who are just a phone call away, so… Plus: a new “Super Powers” tale by Tom Scioli!

Thanks again to DC for the first look, and pick up the issue on Wednesday! 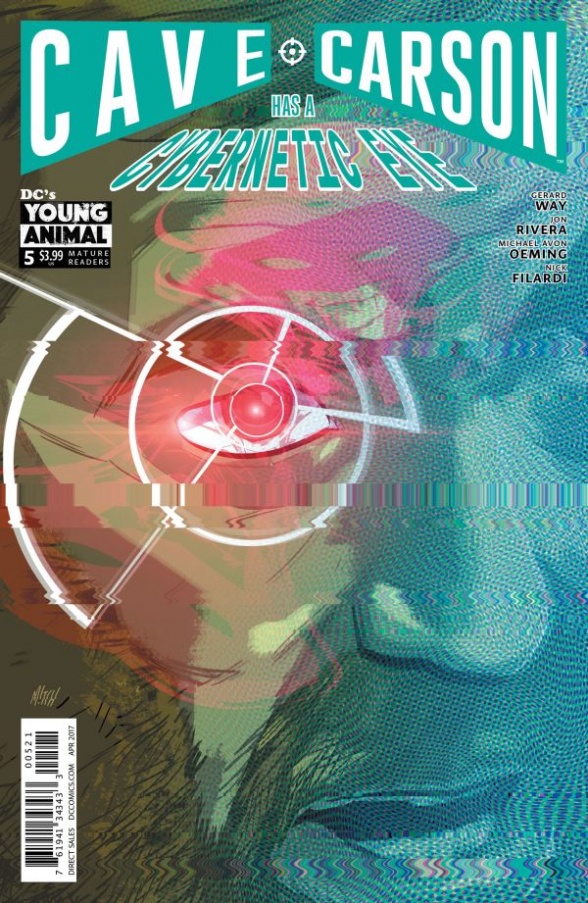 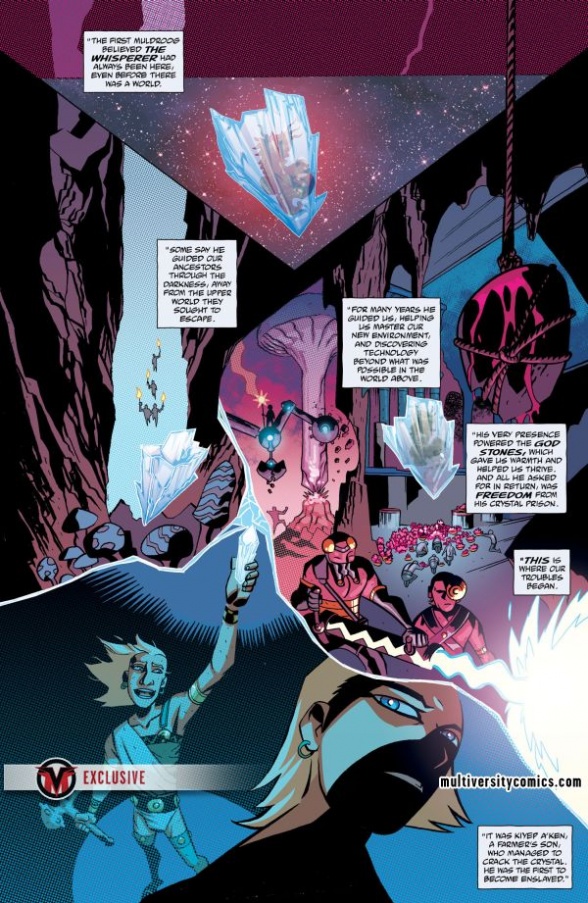 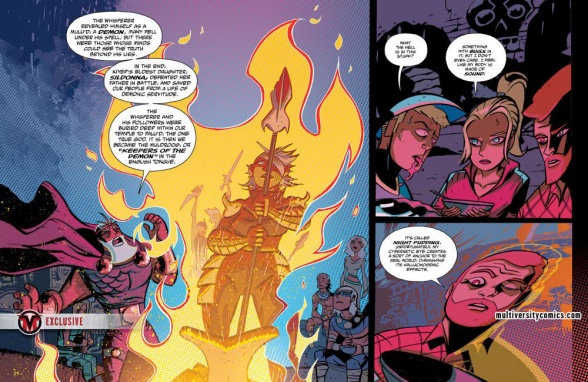 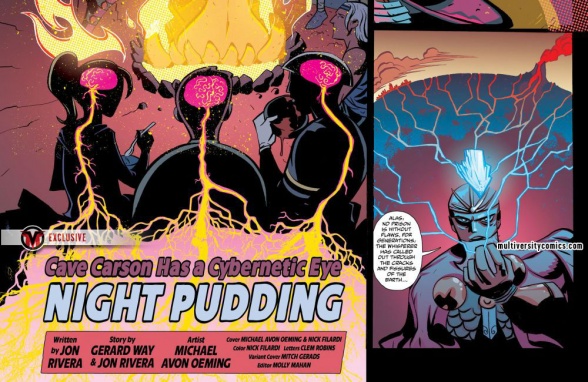 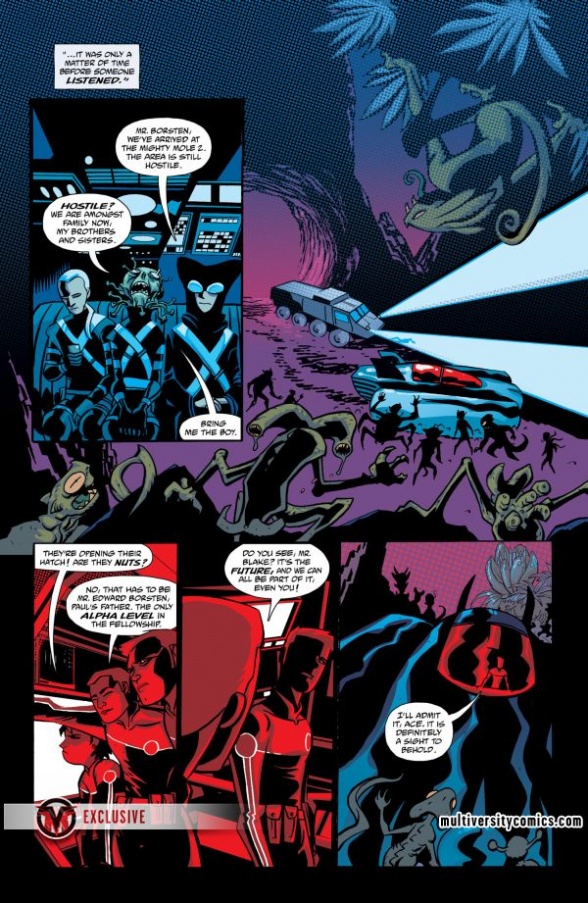 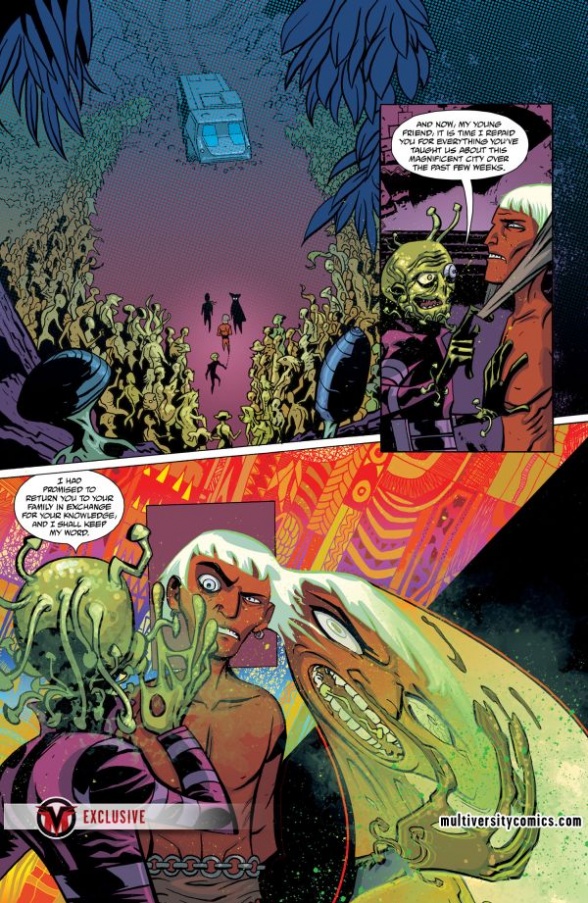 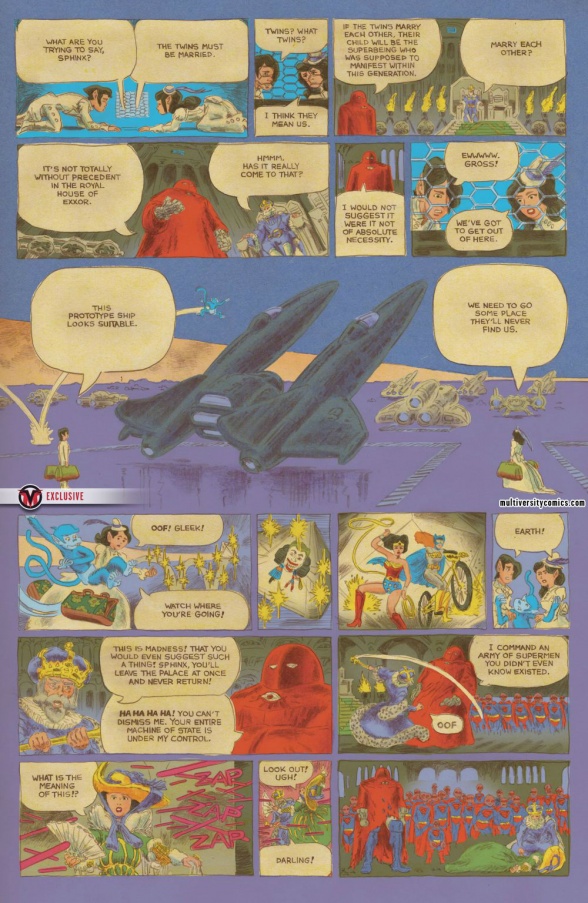 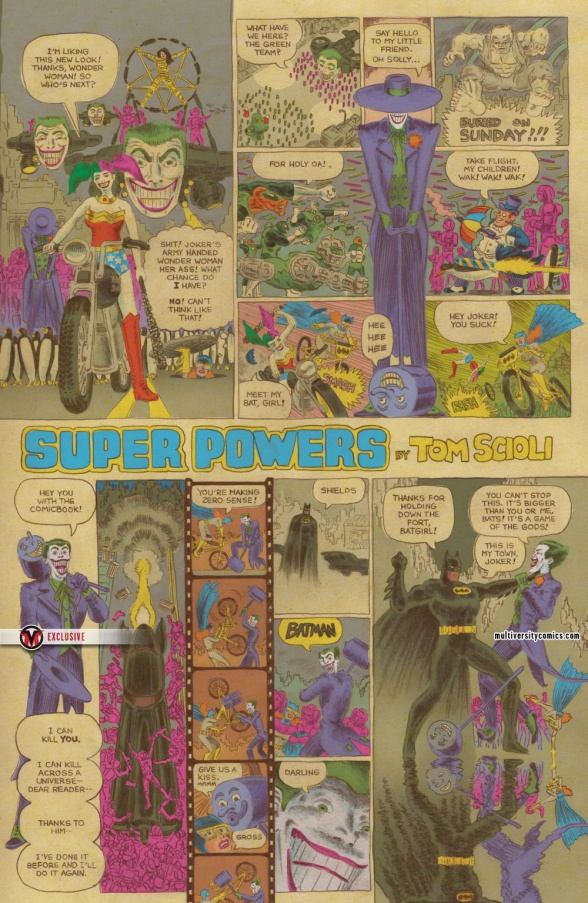