Ever since ‘Rebirth’ began, Priest has shepherded “Deathstroke” into, hands down, the most consistently great book coming out from DC each month. The title is both subversive and shockingly straightforward at times, mixing traditional superhero artwork with really imaginative scripting. It is one of the first books I read each month, and it rarely disappoints. We share an exclusive first look at issue #46, due out on August 7. 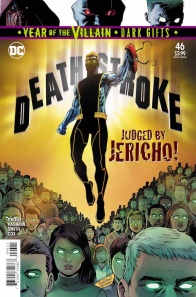 It’s all-out war between Rose and Jericho in the wake of Deathstroke’s murder. Rose is hell-bent on punishing the one responsible for Slade’s death, while Jericho will stop at nothing to prevent further bloodshed, even if it means using Lex Luthor’s gift—an immense power upgrade—to bend his sister’s will. As Jericho takes a dark turn…will the ends justify the means? Or is Jericho’s path to villainy only just beginning? 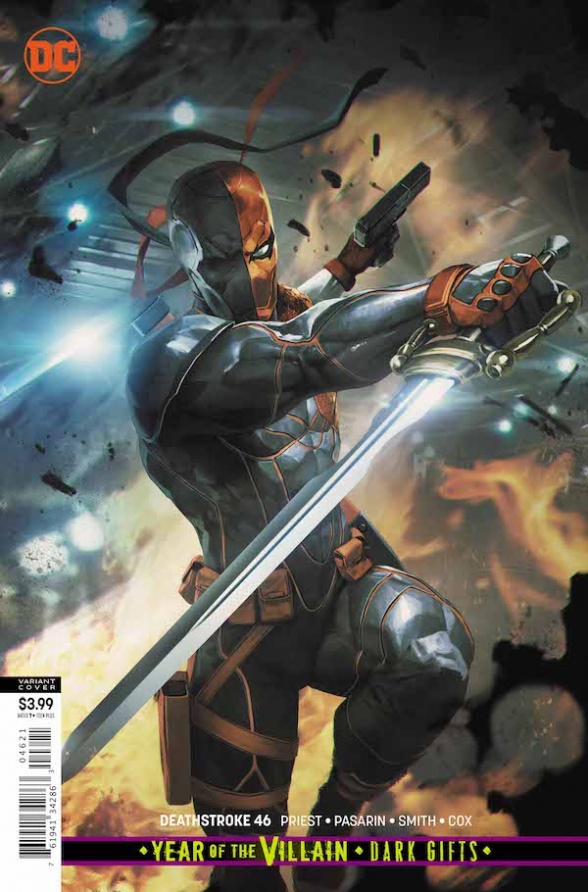 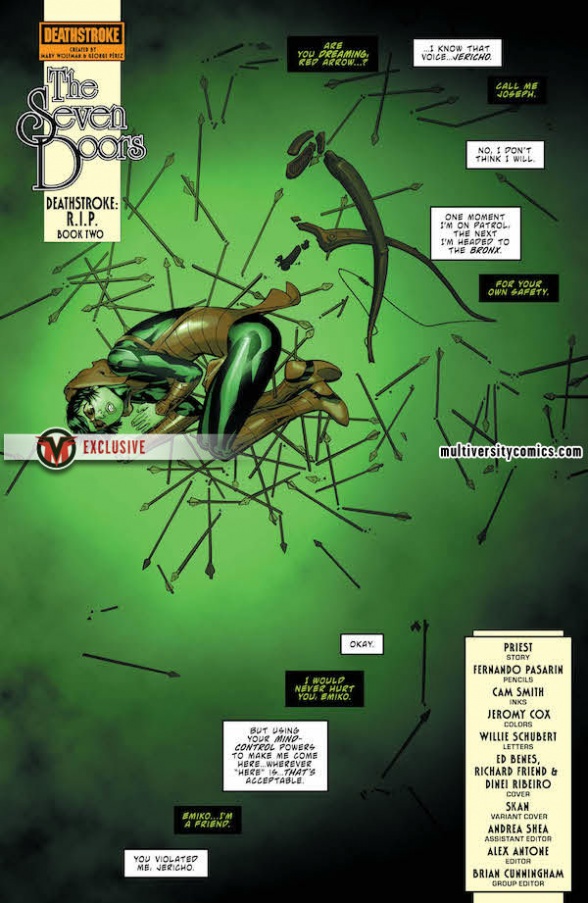 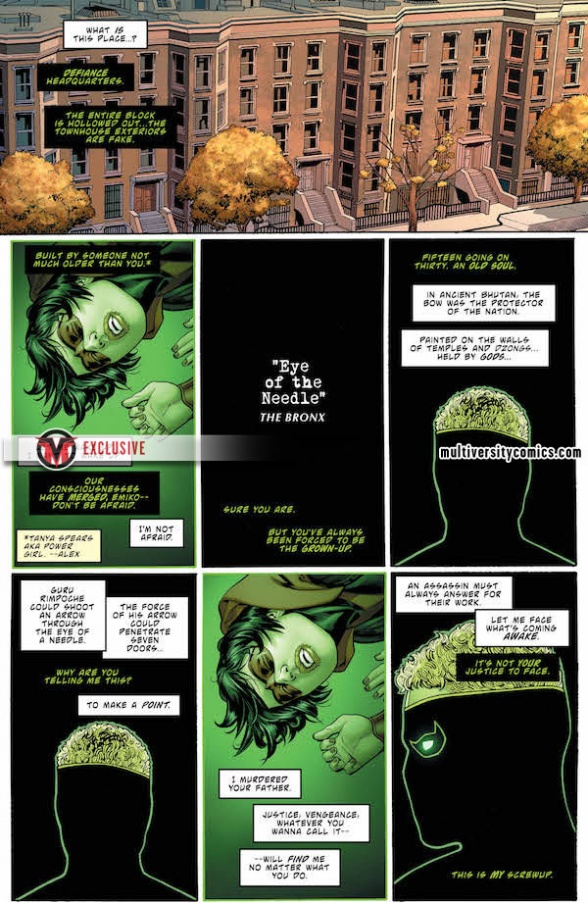 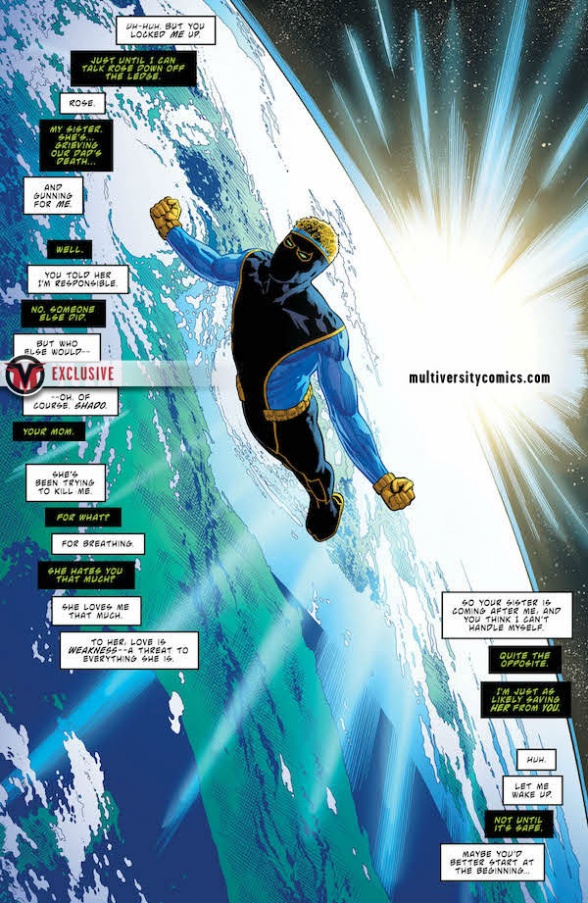