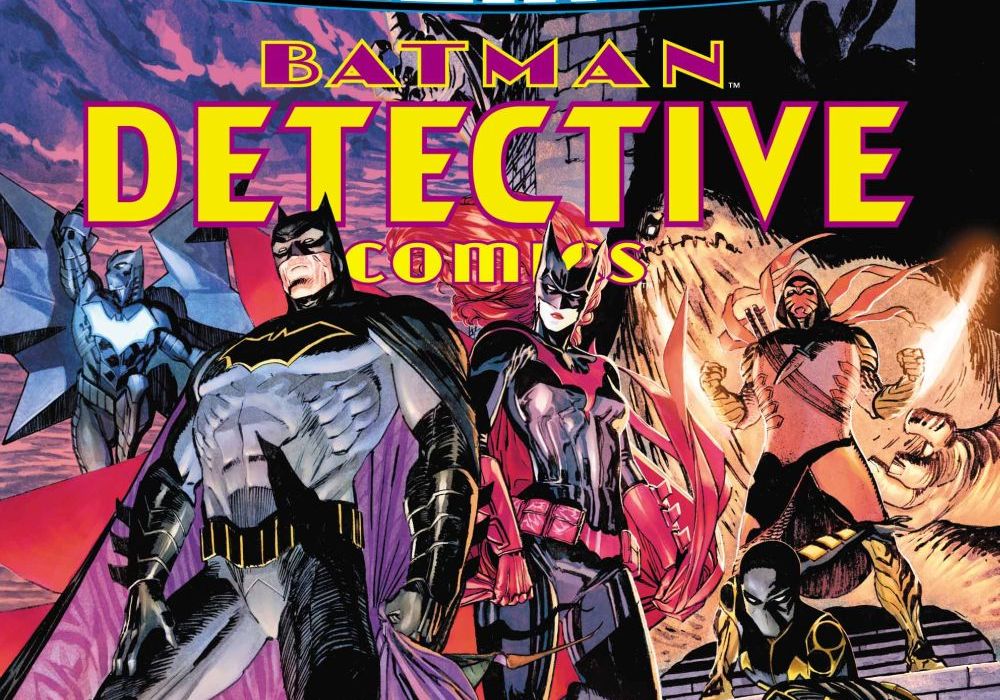 After the emotional catharsis of ‘A Lonely Place of Living,’ there was one reunion that hadn’t yet happened for Tim Drake: he had yet to see Stephanie Brown. This was likely because that reunion needed its own moment, and ‘Lonely Place’ was already stuffed to the gills with story. So, if the preview pages of “Detective Comics” #969 are to be believed, we are about to get that reunion. But we are also getting the start of ‘Fall of the Batman,’ a new arc that sees Anarky return and, according to upcoming solicitations, the Victim Syndicate as well. We are thrilled to share an exclusive preview of “Detective Comics” #969, due out on November 22nd. 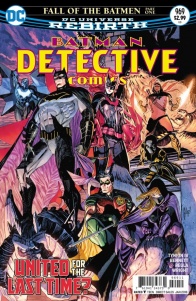 “FALL OF THE BATMEN” part one! Everyone in Batman’s orbit is broken somehow—some more than others. For Clayface, keeping the pieces of his psyche together has been a years-long struggle…and it’s a war he may be about to lose! And as the team tries to pull itself back together, their enemies have learned something from Batman’s newfound spirit of cooperation…and have formed a cabal of their own! 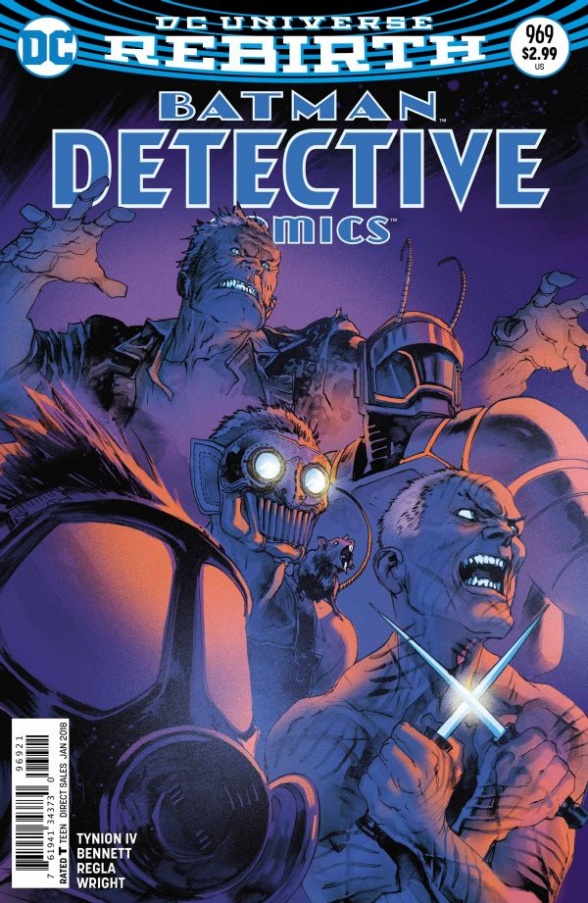 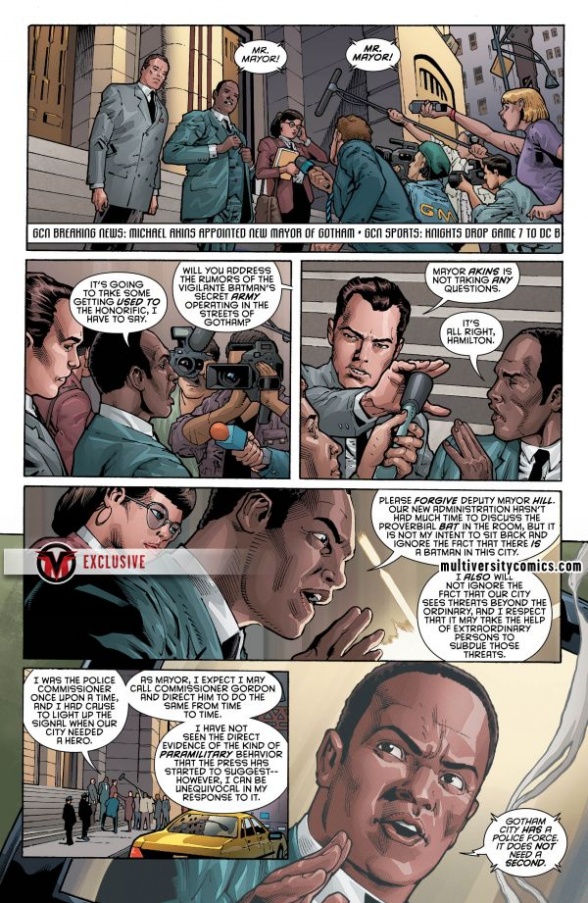 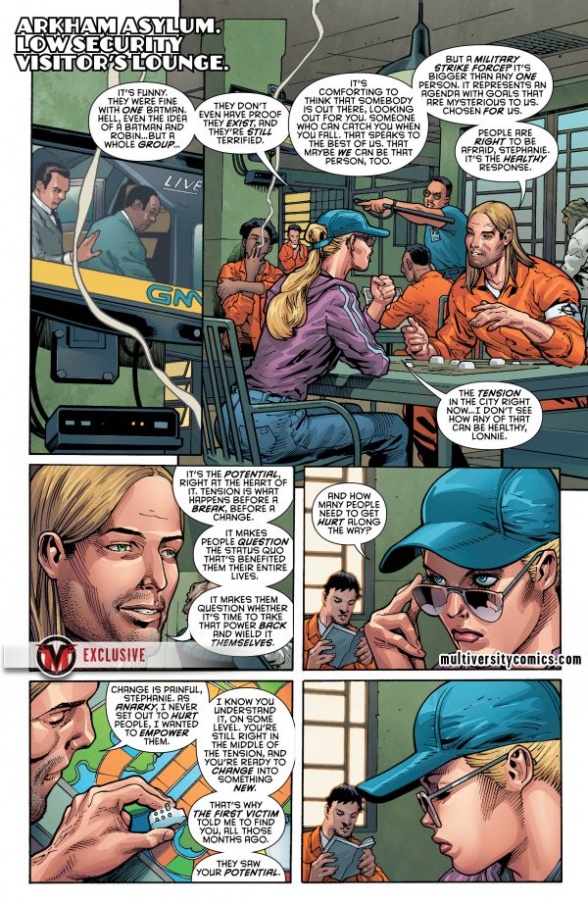 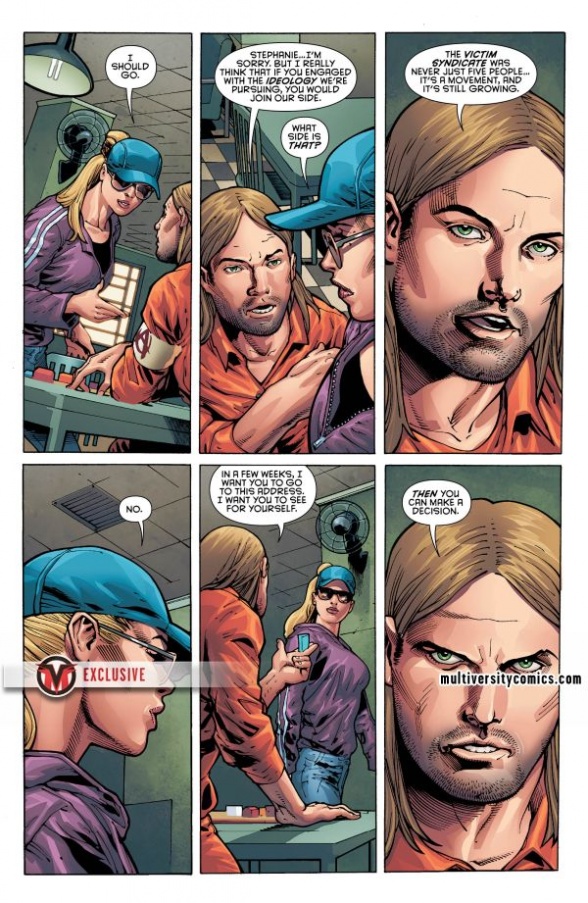 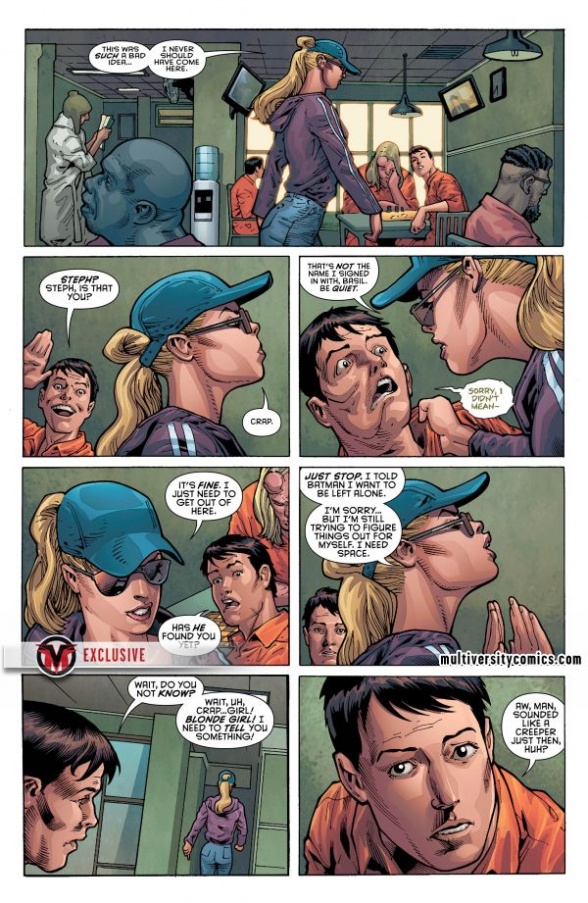