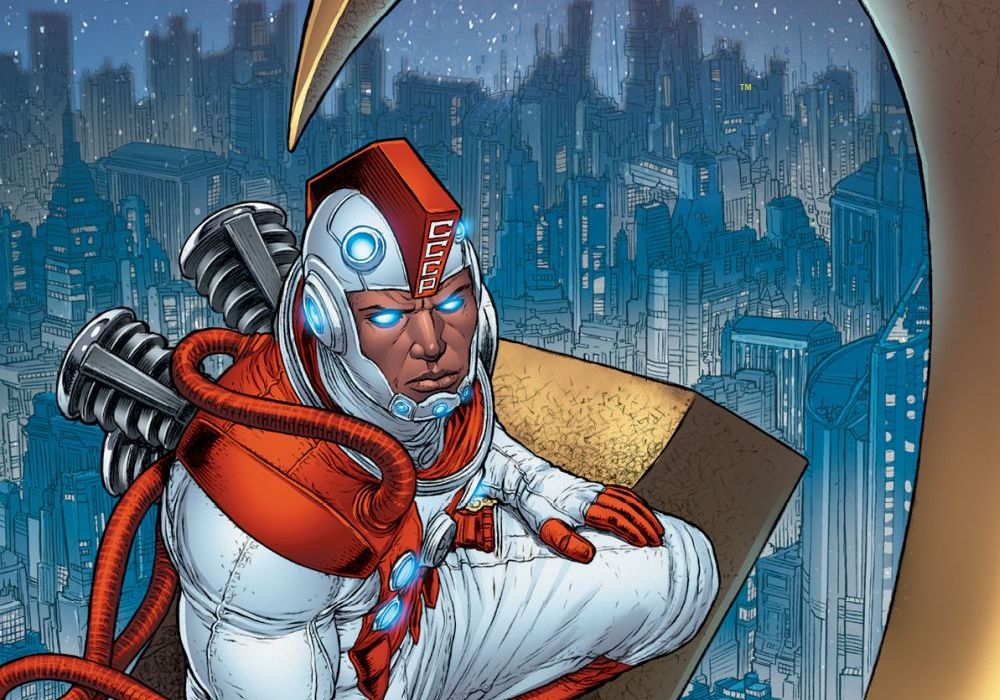 This August, Valiant is releasing “Divinity” #0, which acts as a jumping on point for, more or less, the entire Valiant Universe. The one-shot hits all the major Valiant characters, and does so with absolutely gorgeous Renato Guedes painted art, giving the reader a beautiful guide for where Valiant is, an where it is going. We are thrilled to share an exclusive first look at the unlettered interior artwork by Guedes, as well as three of the covers for the issue, which hits stands on August 16th. 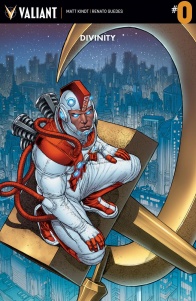 AN EPIC JUMPING-ON POINT LEADING DIVINITY THROUGH THE WHOLE OF THE VALIANT UNIVERSE!

DIVINITY, a lost Russian cosmonaut newly returned to Earth with god-like powers, has successfully restored the world to order after the reality-altering event known as the Stalinverse. But how can a man – even one with near-divine abilities – know for certain that the planet has been truly restored in full? To make sure, Divinity must bear witness to the world as it now stands – heroes, villains, gods, and all – to ensure the rightful order of the Valiant Universe!

From BLOODSHOT to FAITH to NINJAK and dozens of surprise guest stars, traverse the world of Valiant’s most enduring icons as DIVINITY guides a standalone entry point into the most acclaimed publishing line in comics today!

Thanks to Valiant for the preview, and make sure to pick up the issue later this summer! 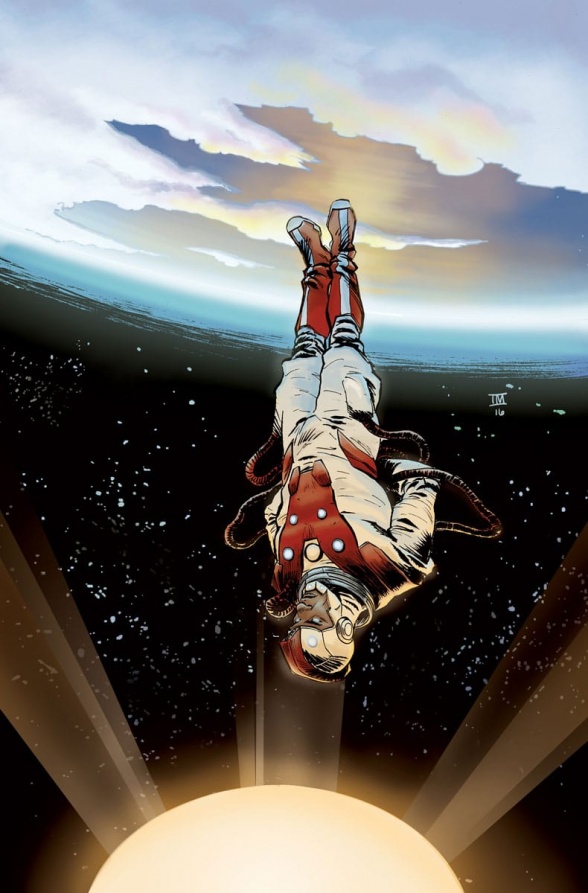 Cover B by Ibrahim Moustafa 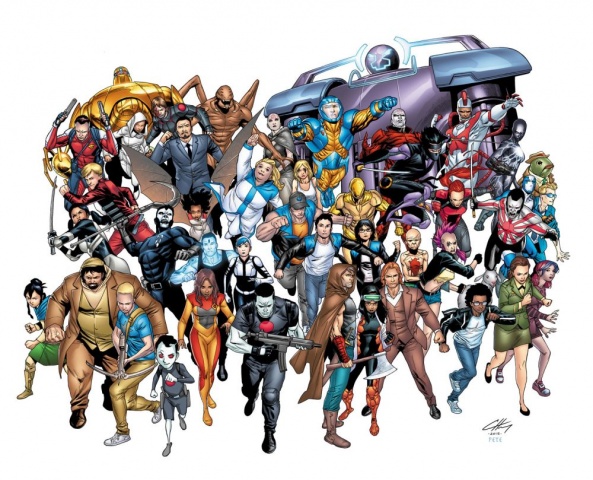 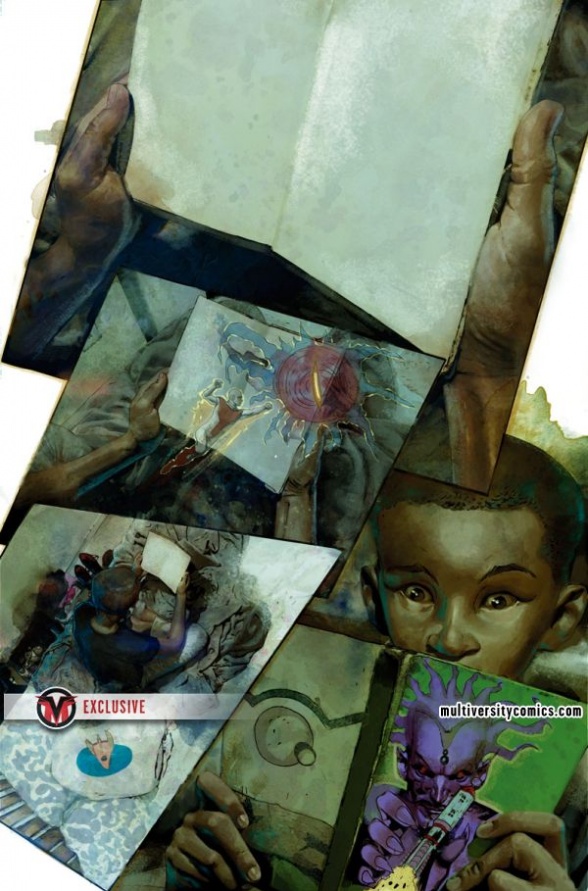 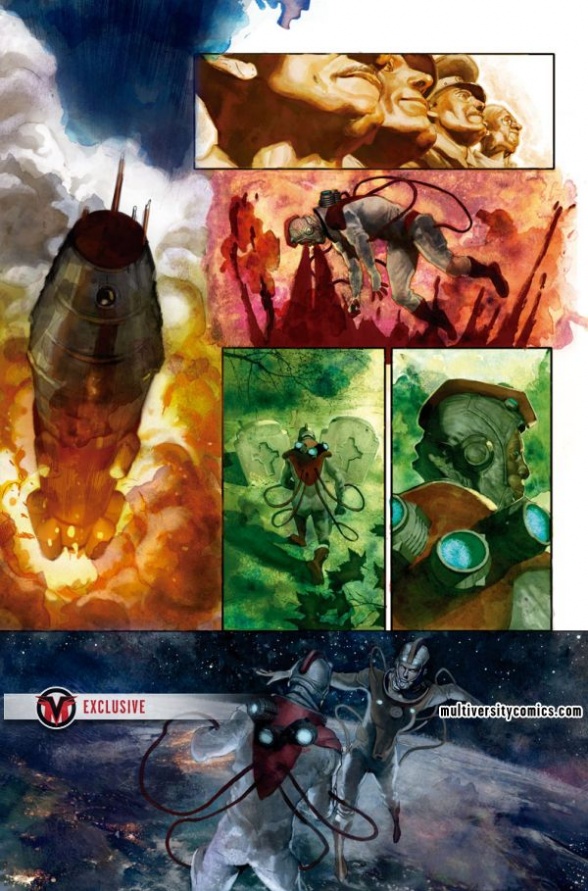 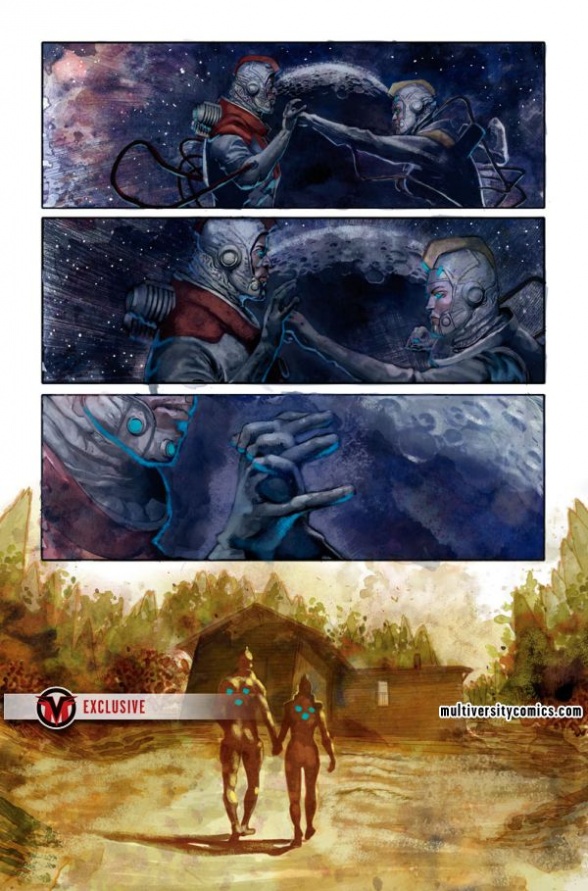 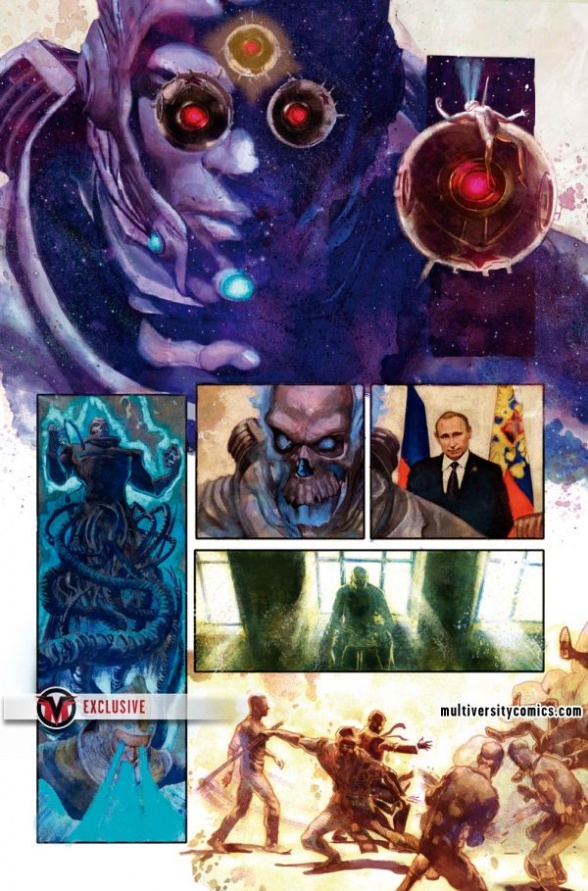 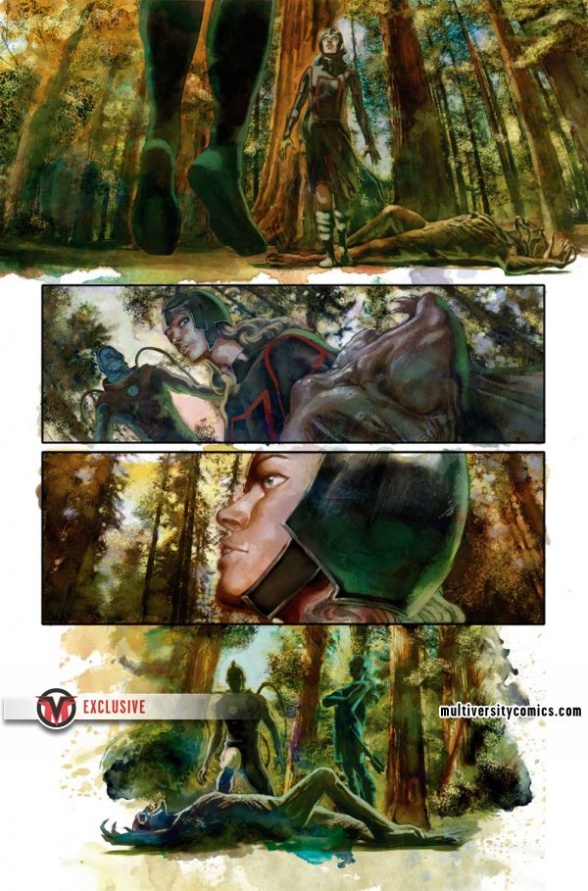