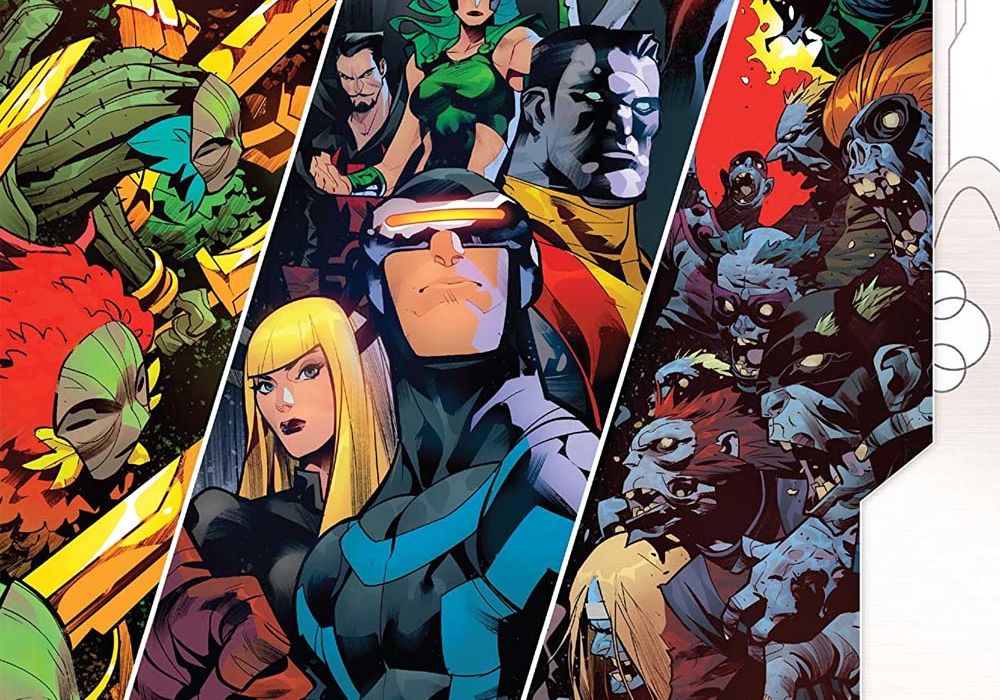 After Jonathan Hickman and Leinil Francis Yu’s “X-Men” run introduced the Hordeculture, a group of four elderly, female (and foul-mouthed) botanists, it was inevitable they’d factor into ‘Empyre,’ after the alien plants known as the Cotati were revealed as the true villains of the event. And here they are, helping cause trouble for the mutants of Krakoa, in our brief, exclusive sneak peek of Marvel’s “Empyre: X-Men” #3, the penultimate issue of the tie-in series, due out next week.

ALIENS! PLANT-MEN! MUTANTS! ZOMBIES! OLD WOMEN! DEMONS! EXPLOSIONS! These issues have more than you ever dreamed to ask for. And then some.

Thanks to Marvel for the preview, and make sure to pick up the book – either safely in a store, or digitally – next week! 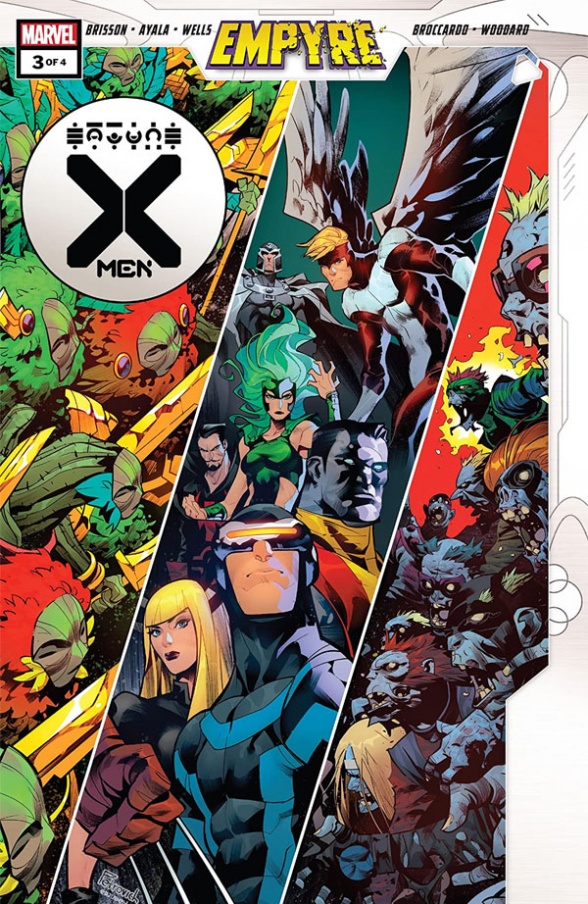 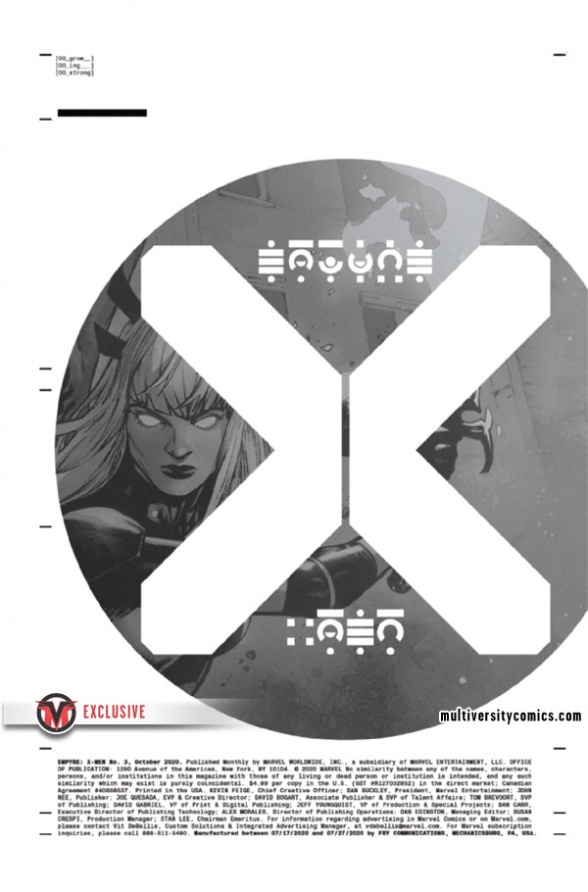 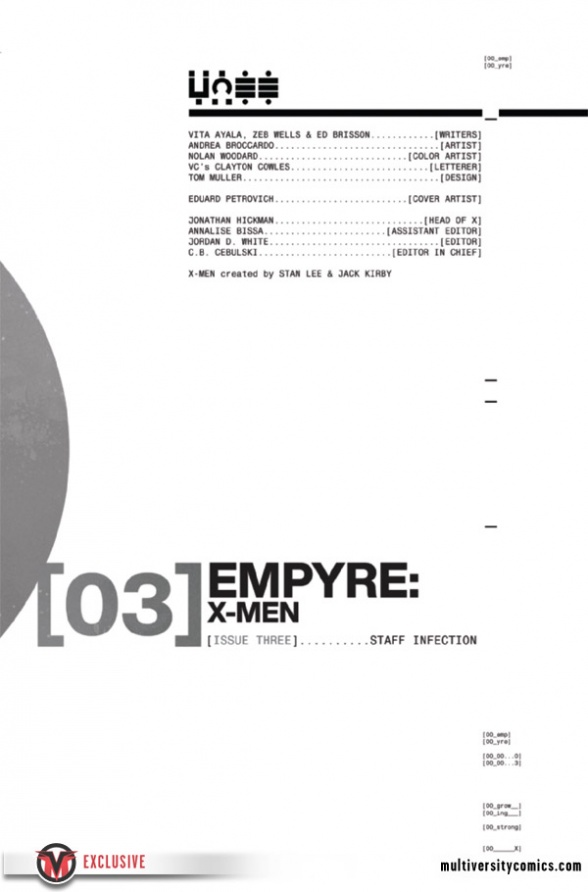 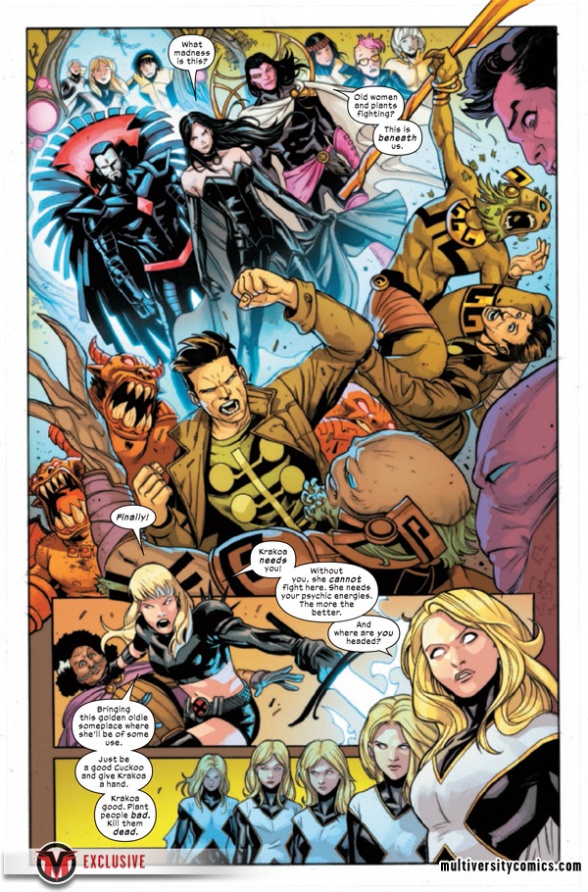 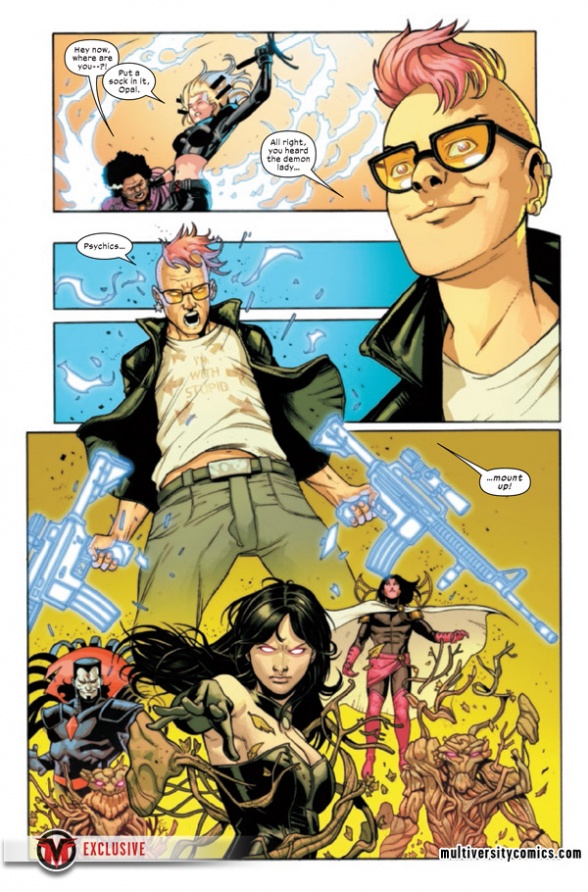