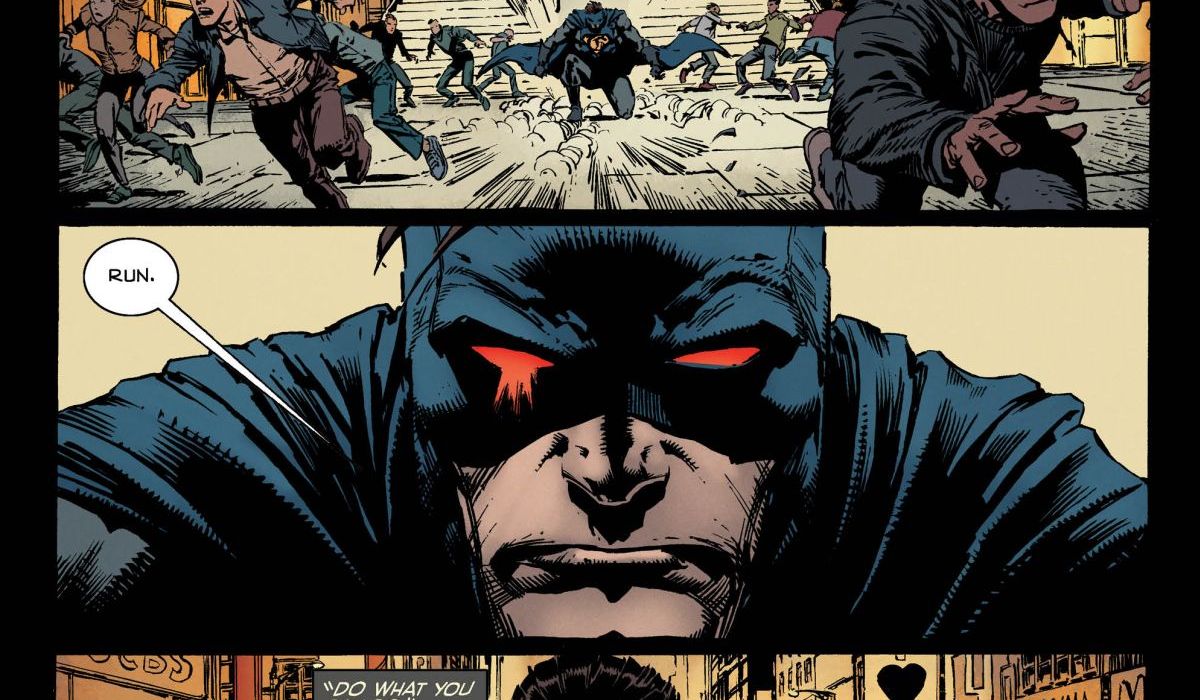 One of the most anticipated books of ‘Rebirth’ was Tom King and David Finch’s “Batman.” King, fresh off of “The Omega Men” and “Grayson,” was moving up to the A-list books, and Finch, one of DC’s most trusted big names, was returning to work with the Caped Crusader after writing and illustrating “Batman: The Dark Knight” in 2011. The twice monthly title has introduced two new heroes, Gotham and Gotham Girl, but last issue put Gotham’s heroism to the test. This issue concludes the arc proper (save for an epilogue next issue), and we are thrilled to bring you an exclusive first look at the issue, in stores August 17. 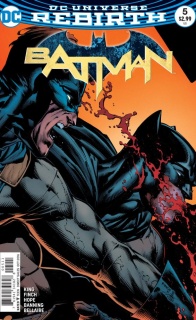 “I Am Gotham” part five. In the final chapter of this epic, is Batman truly the hero Gotham City deserves—or does it deserve better? In this ultimate showdown, where the line between allies and enemies blurs, the question will finally be answered…and the fate of Gotham will be decided.

Thanks again to the folks at DC, and make sure to pick up the issue on Wednesday! 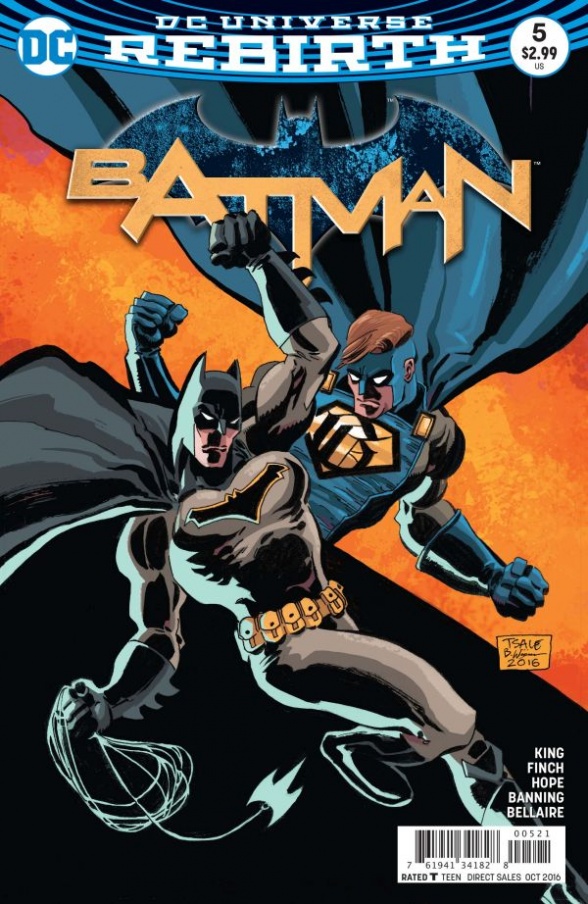 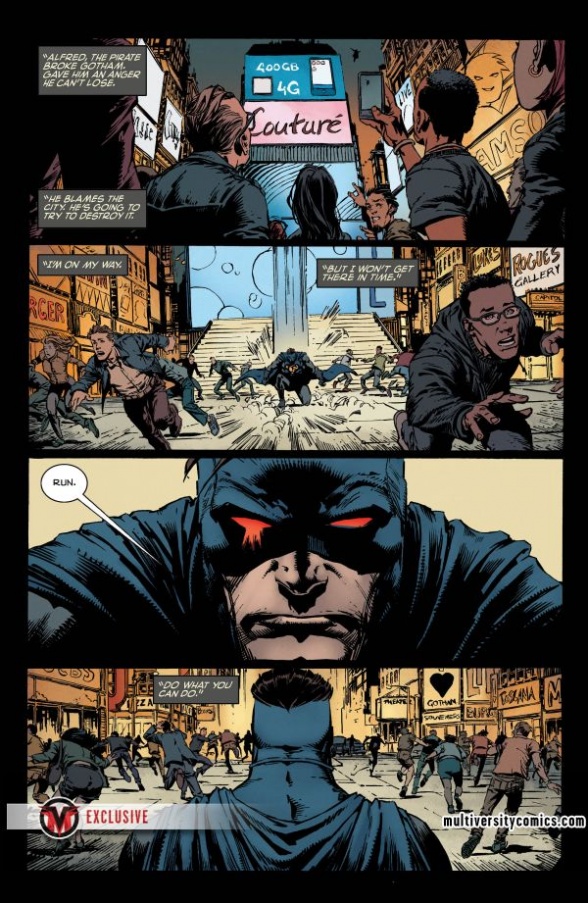 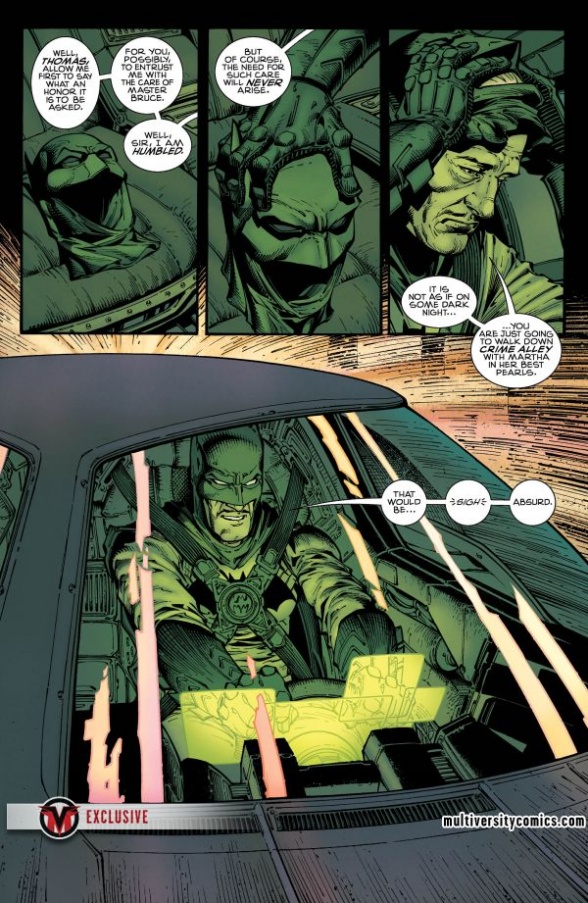 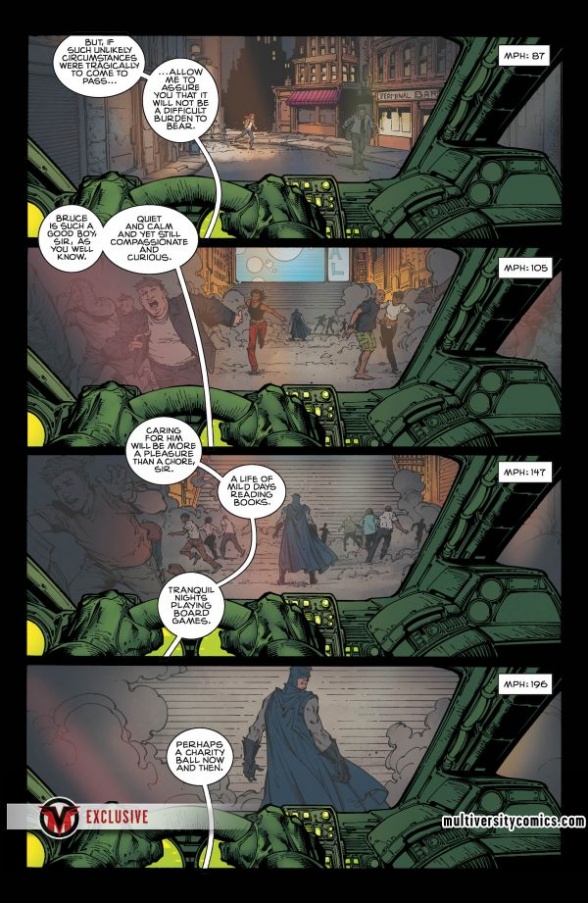 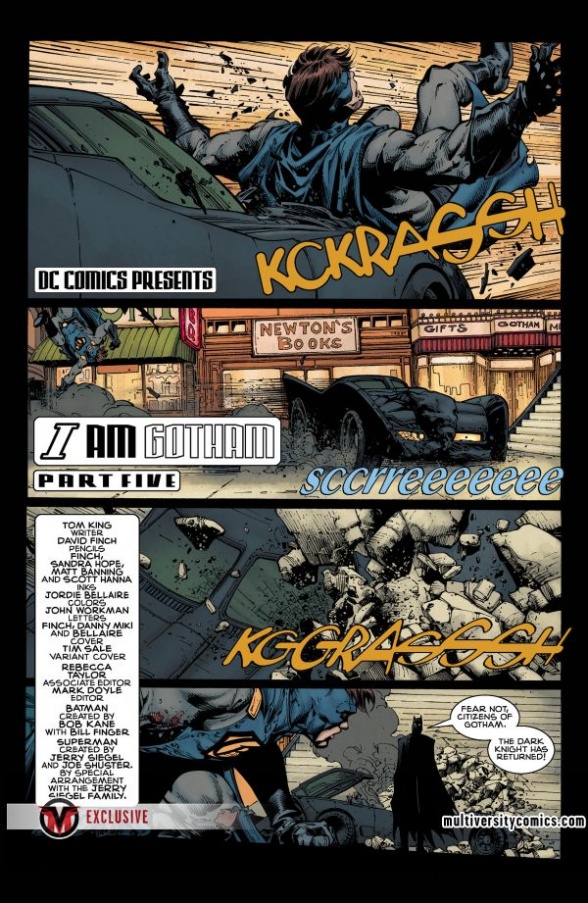 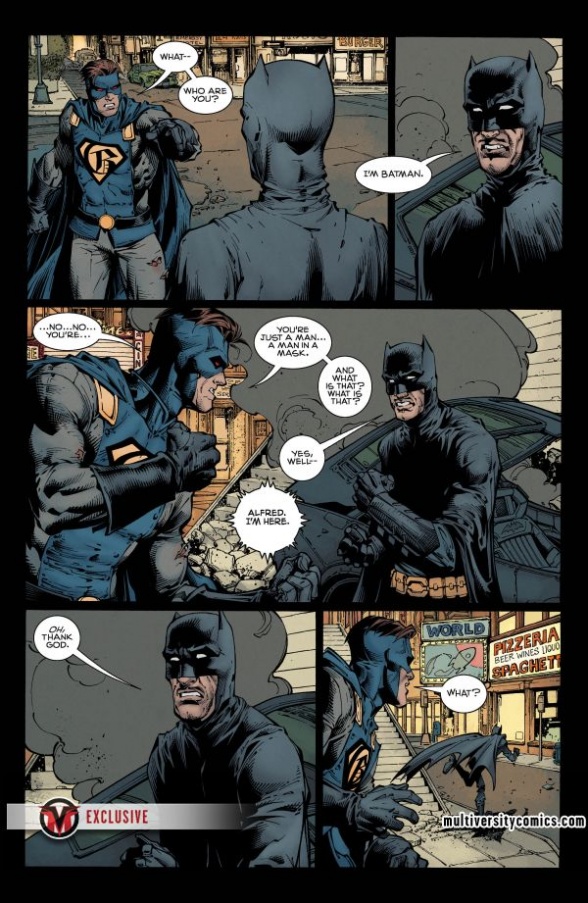