Charles Soule’s “Darth Vader” run has been doing a lot to fill in some substantial gaps in Vader’s story. Taking place between Revenge of the Sith and A New Hope, the book is somewhat of an outlier in the new Star Wars canon. Very few stories have taken place in that period, and even fewer have focused on characters as intrinsic to the property as Vader. This current arc is connecting a number of disparate ideas/characters from the Star Wars universe: the Inquisitors from Rebels, Mustafar from Revenge of the Sith and Rogue One, the starship of Padme, and Order 66. We are thrilled to share an exclusive preview of “Star Wars: Darth Vader” #21, due out on September 12. 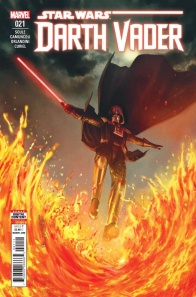 DARTH VADER returns to the place of his birth as he seeks the path to his destiny. Echoes from the past reach out to him — both from his own, and from the dark history of the SITH.

Thanks to Marvel and Lucasfilm for the preview, and make sure to pick up the issue next week! 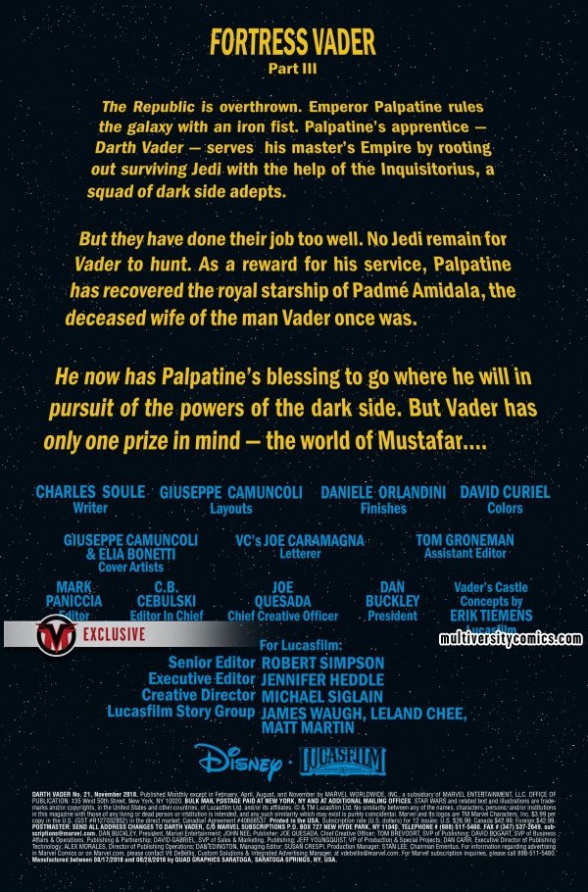 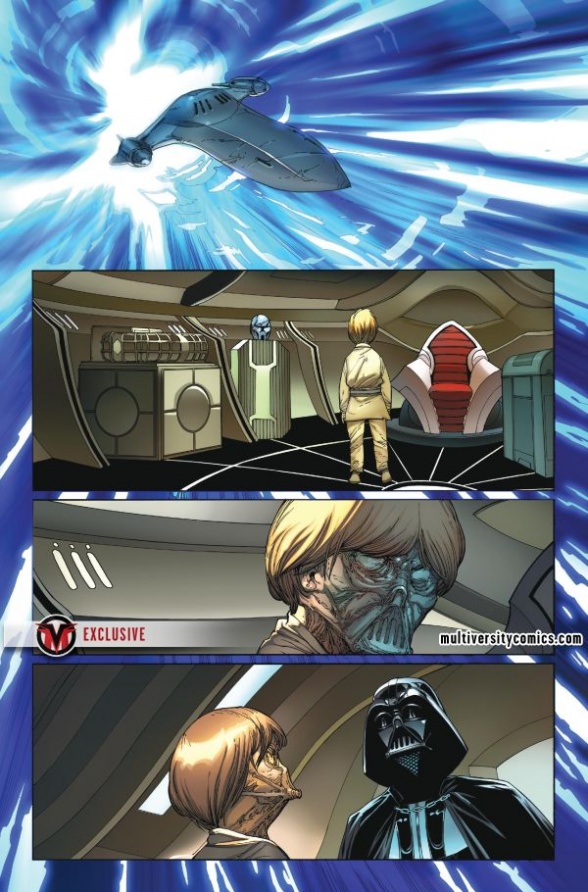 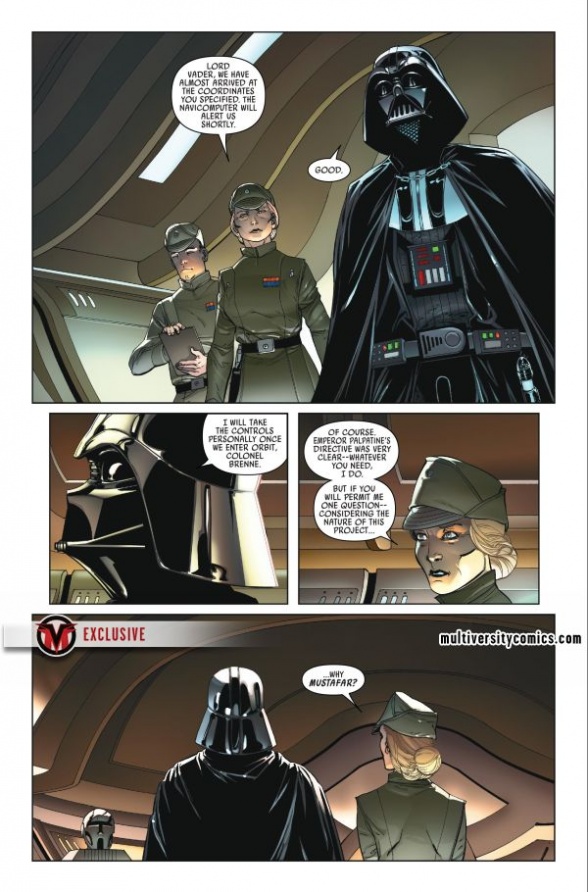 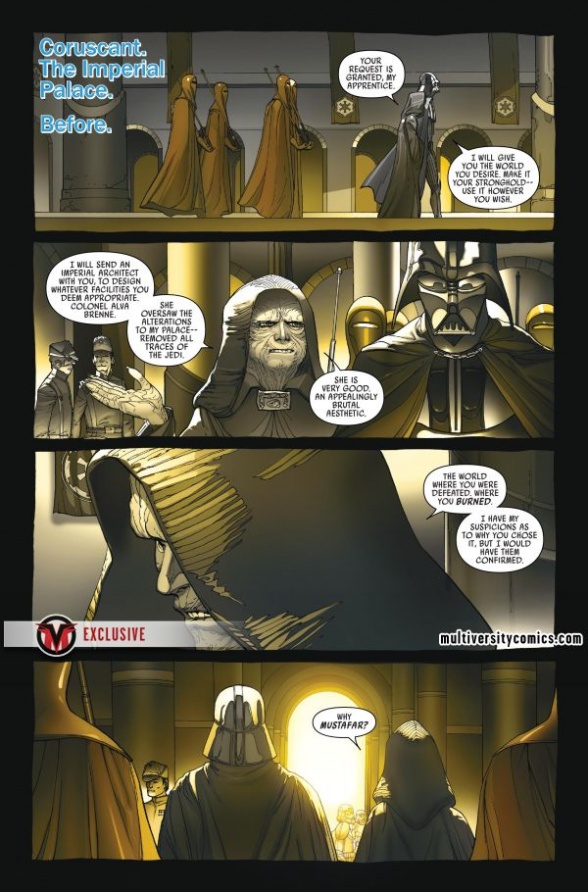 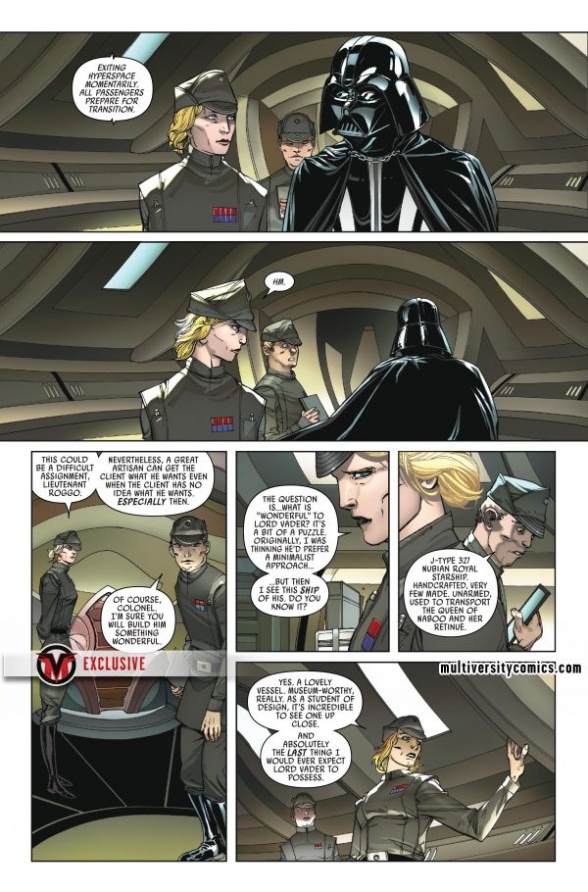 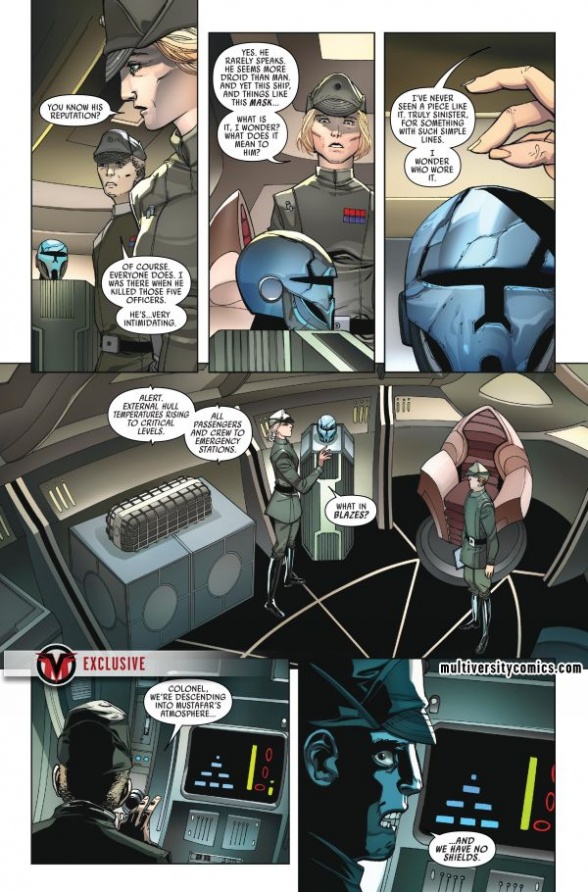