One of the most successful titles of the ‘Rebirth’ era has been “The Flash.” After a few years of the character – so popular on television – feeling like an afterthought in the comics, Joshua Williamson and Carmine Di Giandomenico have revitalized the character with an introduction of speedsters both new and old to the title. We are thrilled to be able to share an exclusive first look at the third issue, which is due out on July 27th. 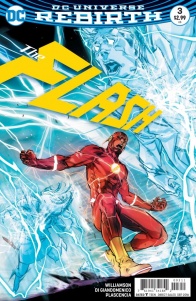 “LIGHTNING STRIKES TWICE” Chapter Three: In issue #3, dozens of innocent people mysteriously gain super-speed! But not all are heroic, and it’ll take everything The Flash and August have to harness the lightning before Black Hole does. 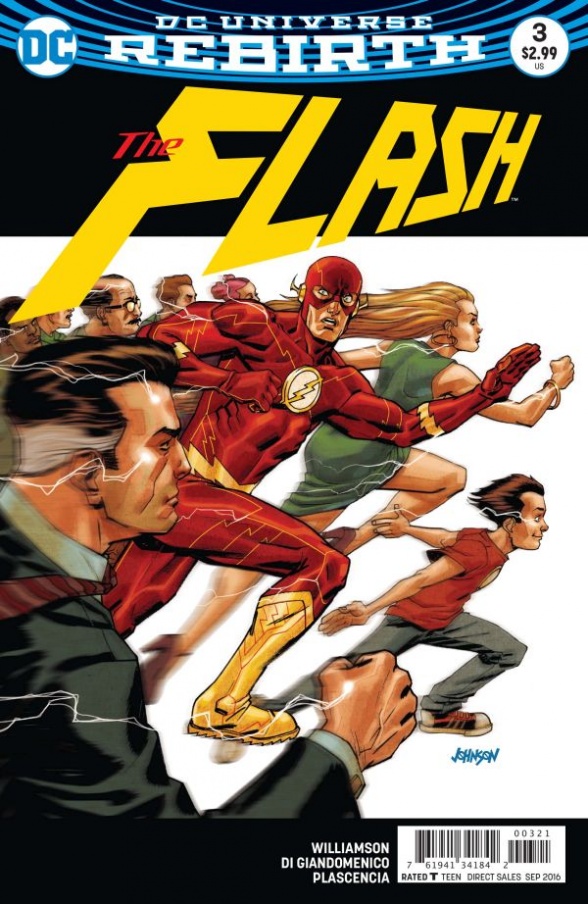 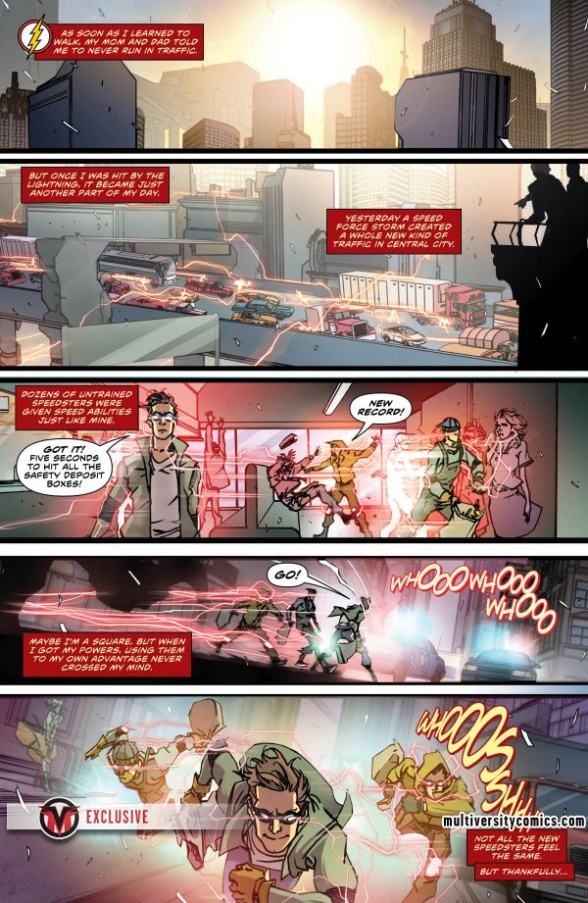 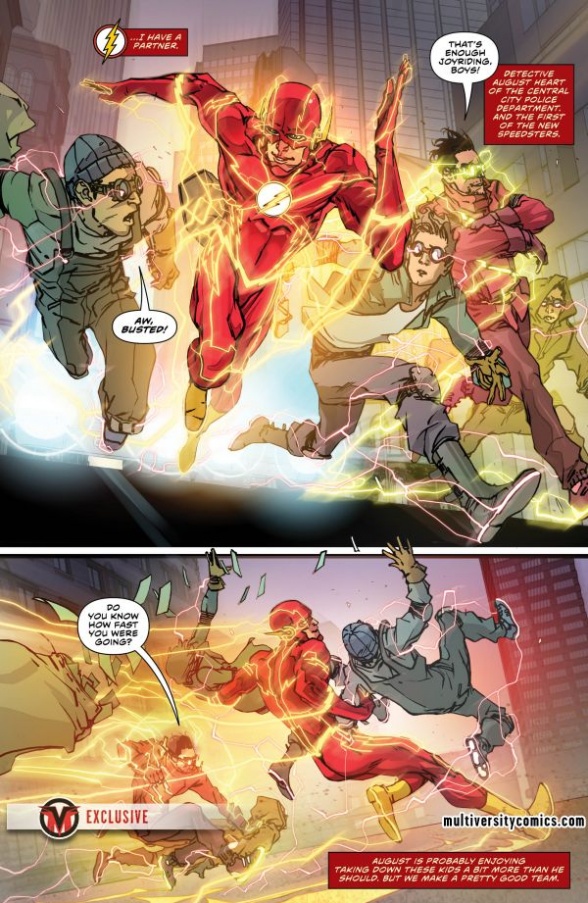 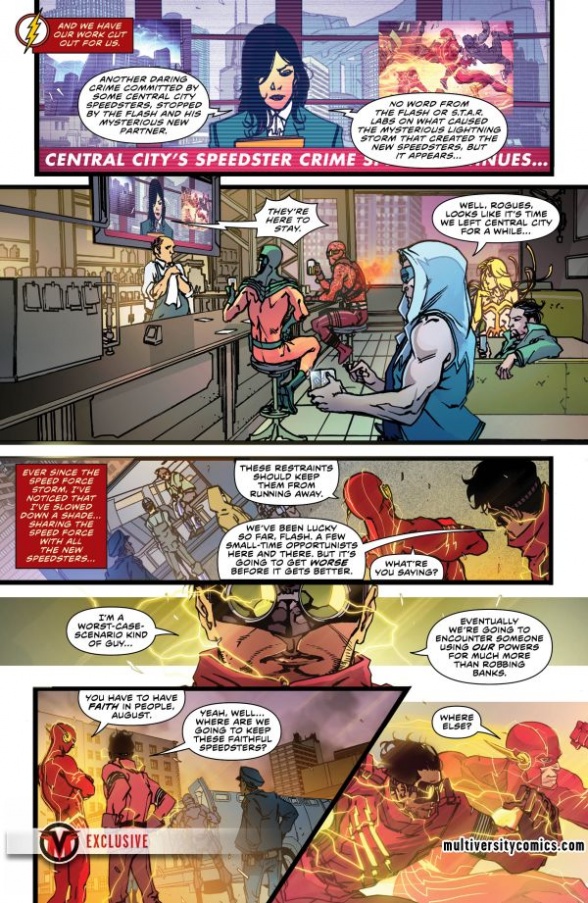 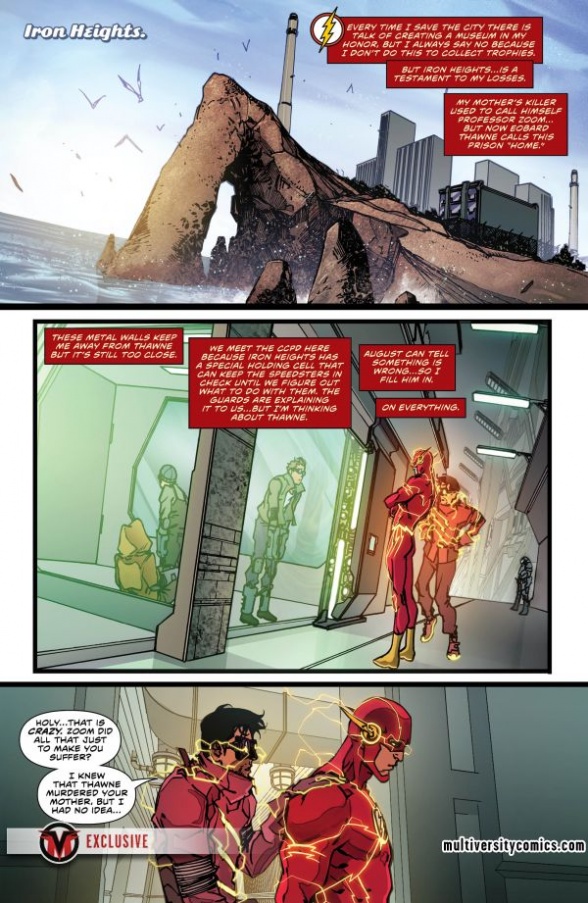 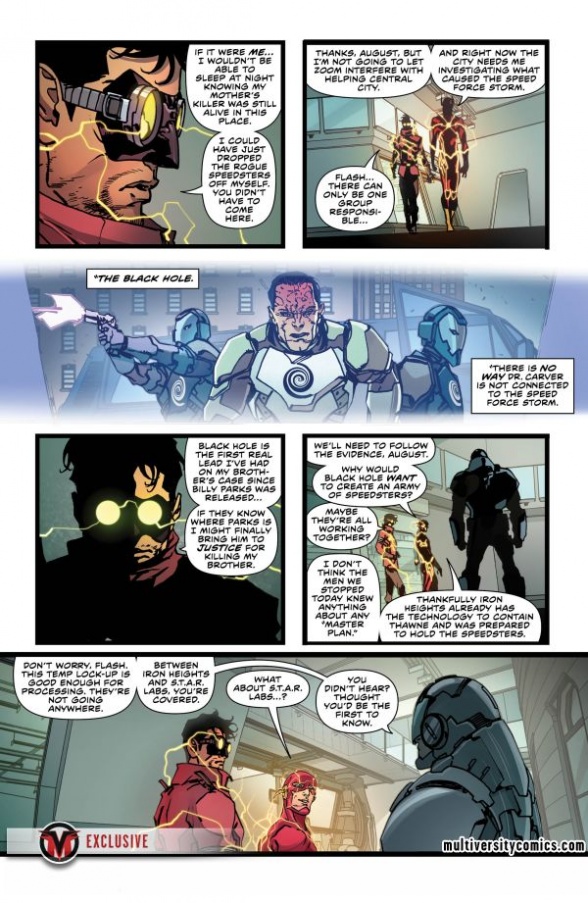