We all know the origin of the Flash – struck by lightning while working with chemicals, Speed Force, yada yada. But, shockingly, until now, there hasn’t really been a telling of the early days of his superheroics. Well, Josh Williamson and Howard Porter are out to change that with ‘The Flash: Year One,’ which is running through the early summer in “The Flash.” We are thrilled to share an exclusive first look at the second part, “The Flash” #71, which hits stores on May 22. 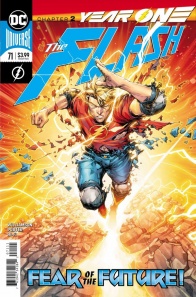 “The Flash Year One” continues! Barry Allen struggles to control his powers as he experiments with his newfound abilities. When one of his tests lands him in a mess, he’ll come face to face with his first villains! 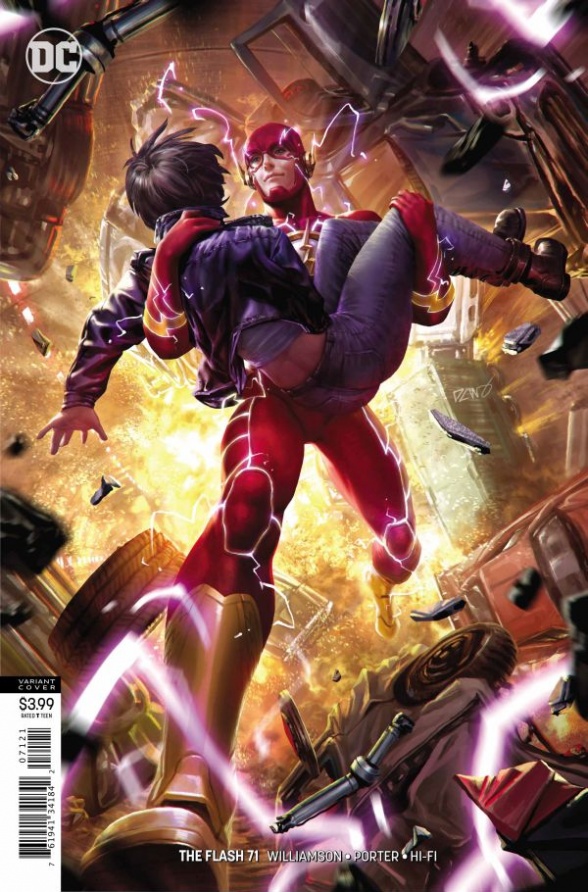 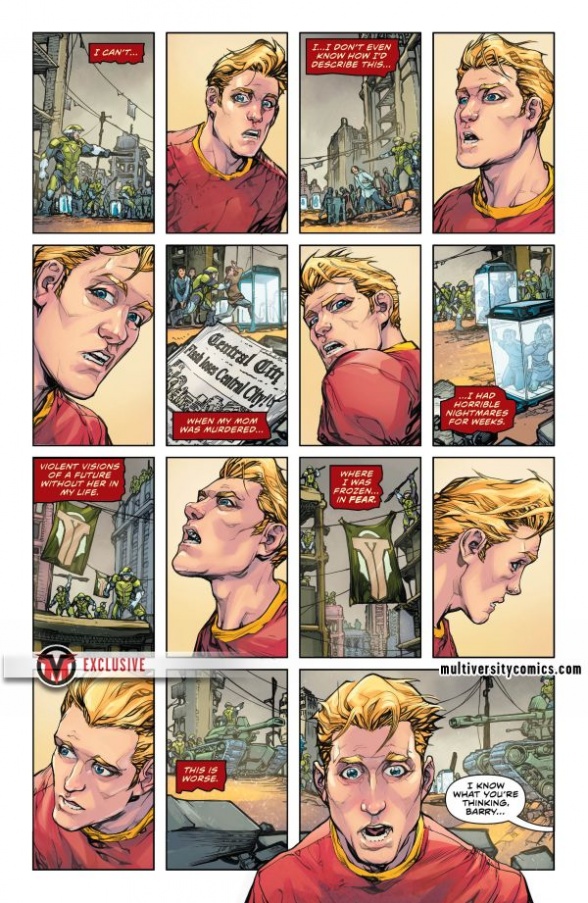 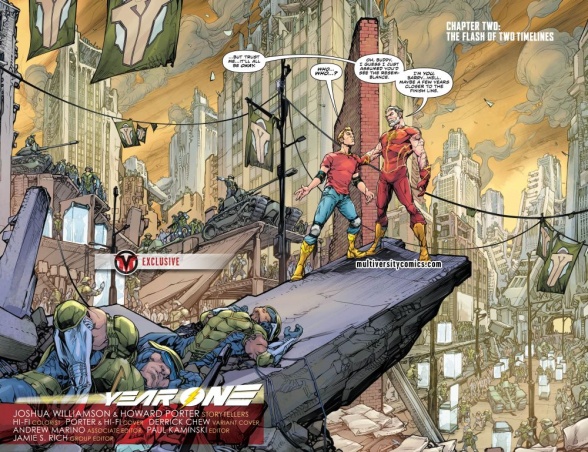 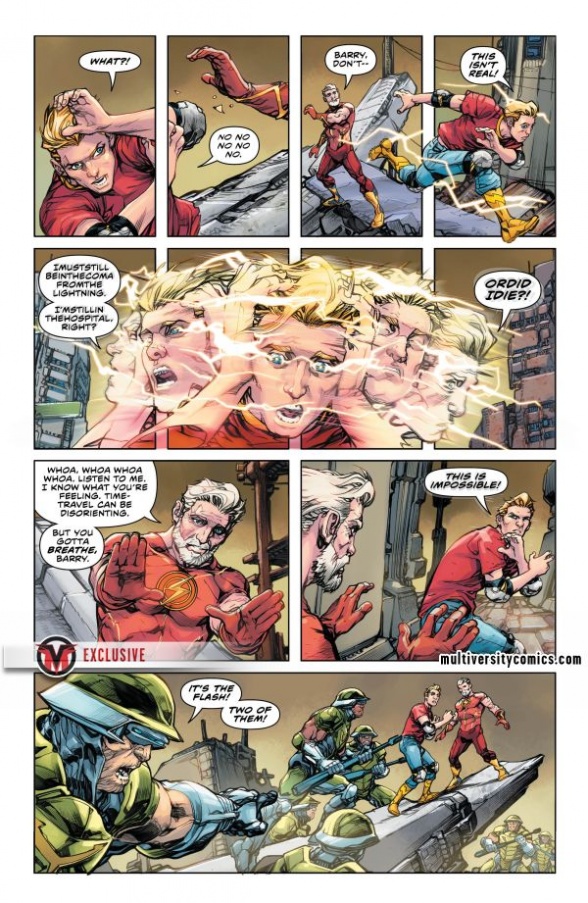 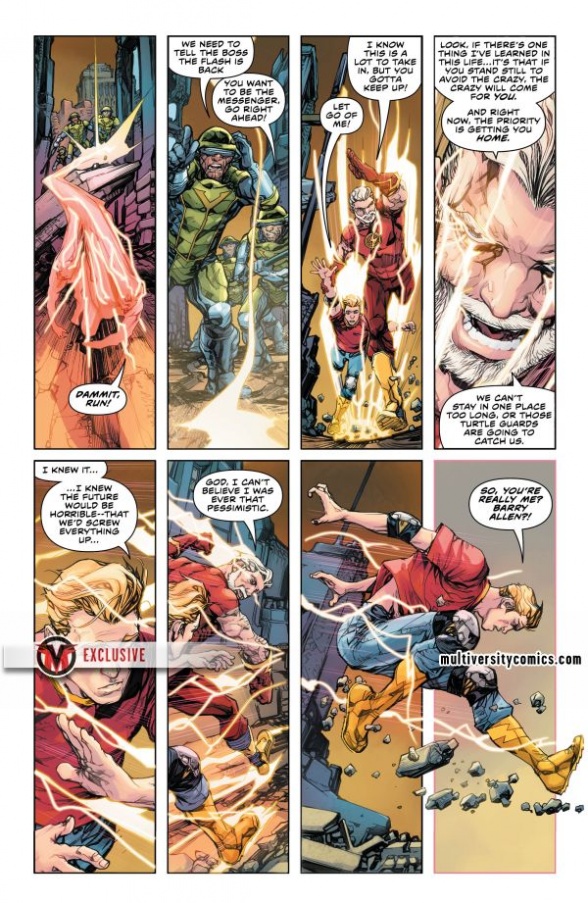