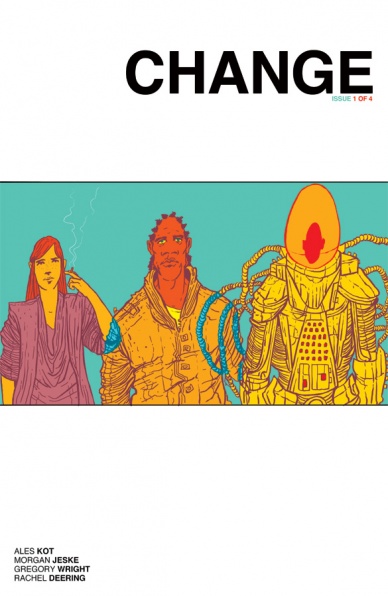 When Ales Kot teamed up with Riley Rossmo for “Wild Children,” it very quickly became one of our favorite releases of the year. Wickedly sharp,  beautifully illustrated and fiercely meta, it was an amazing debut for an unknown writer who couldn’t have lucked out with a better artist. So who wants to go out on a limb and assume his next work will be just as great?

We’ll assume you’ve already read our interview with Ales from earlier, so there isn’t too much more we think we need to say to convince you to read “Change.” However, rather than say anything at all, how about we give you eight great reasons to pick up this book when it debuts next month? 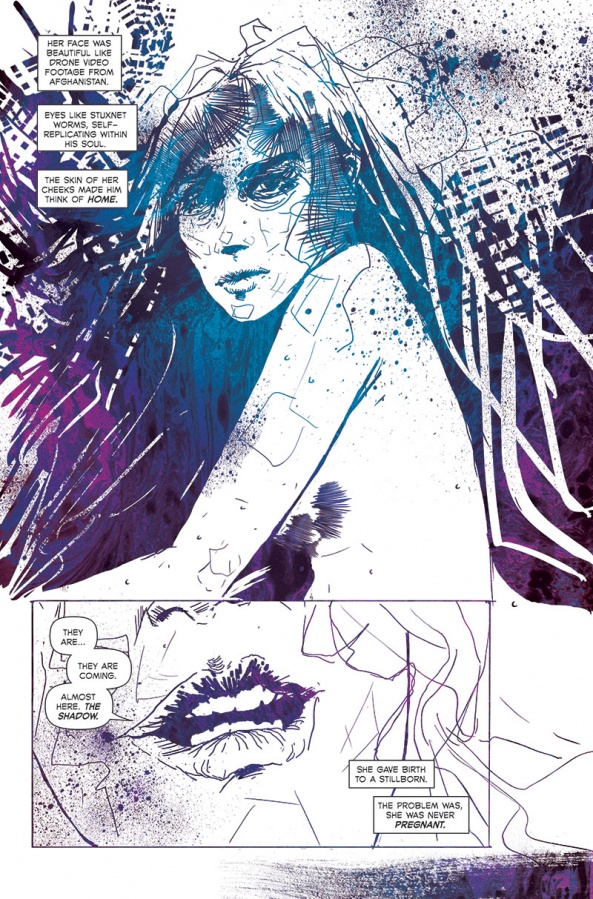 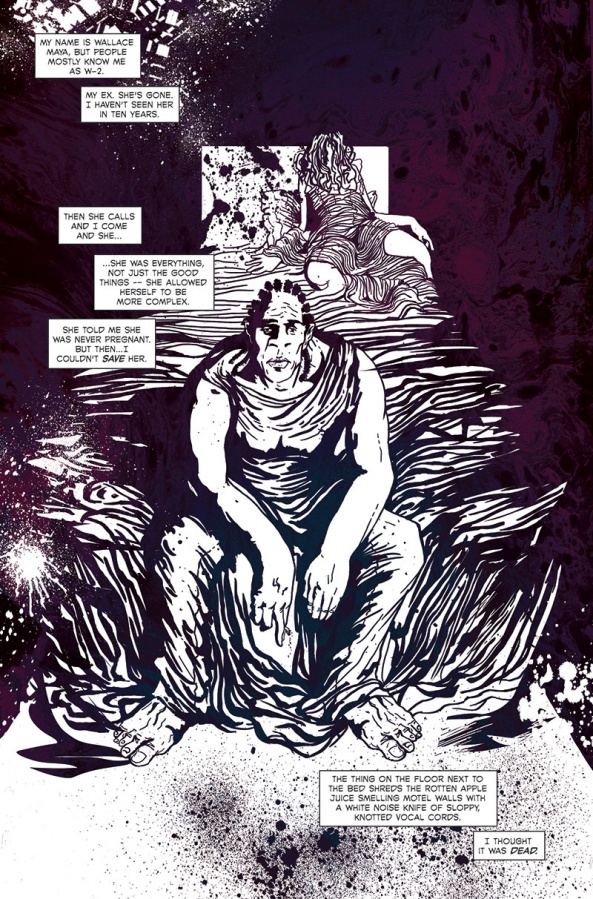 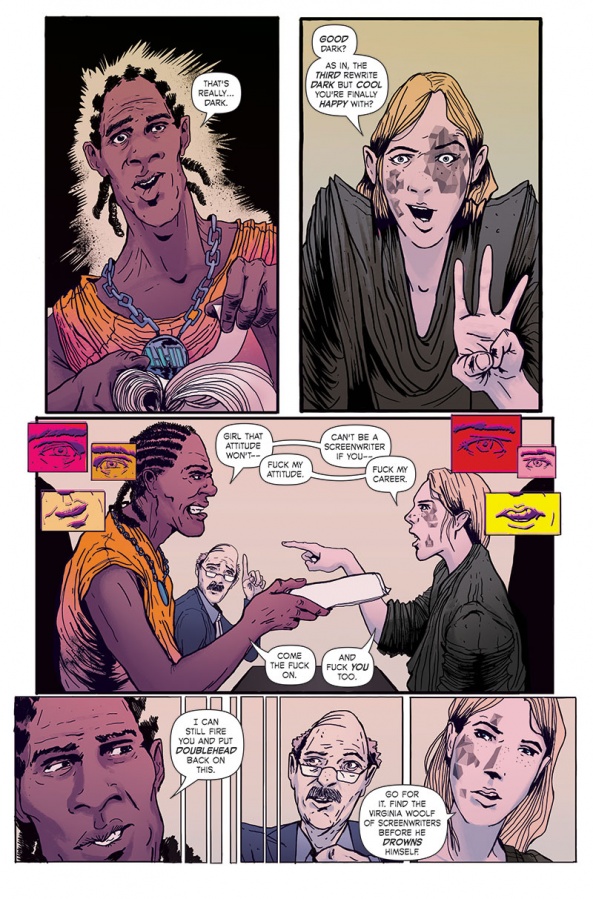 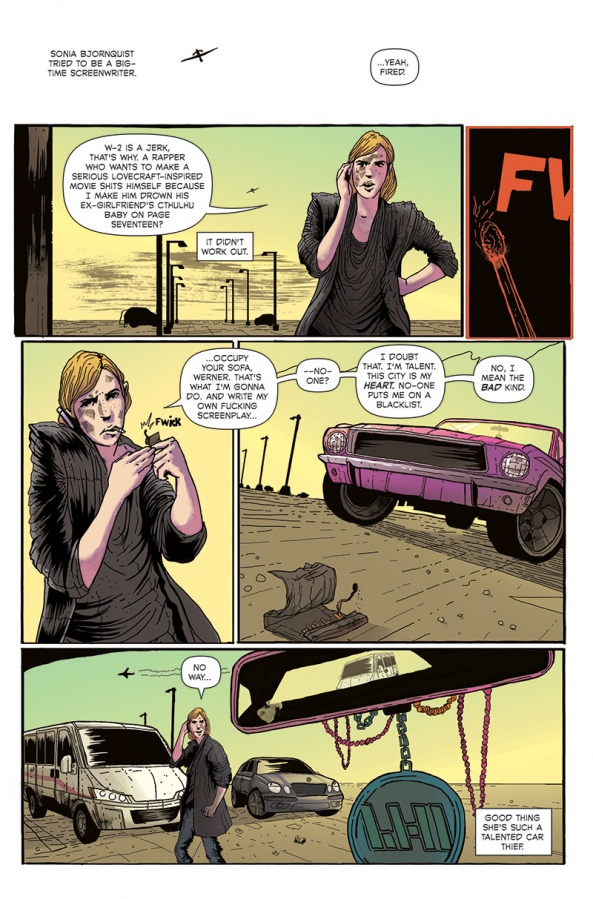 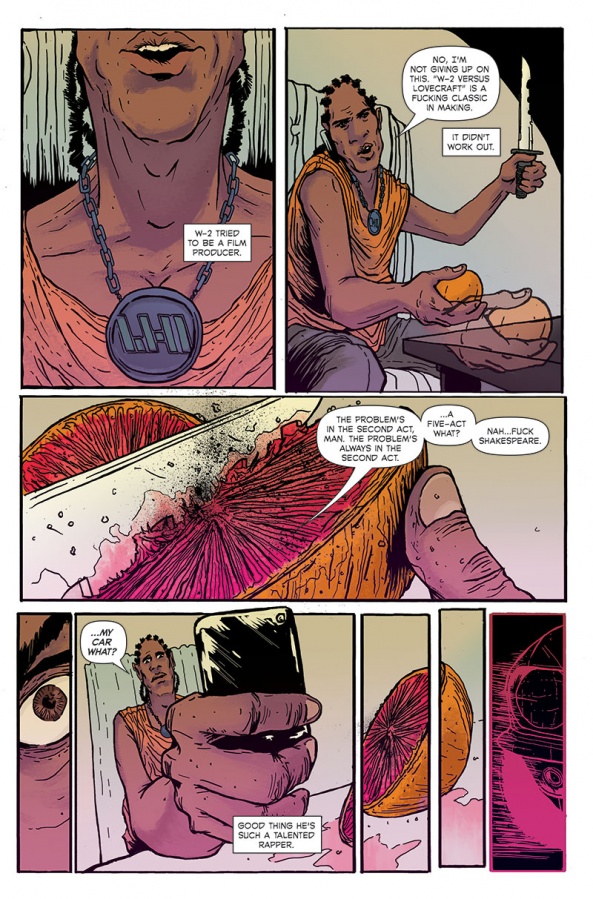 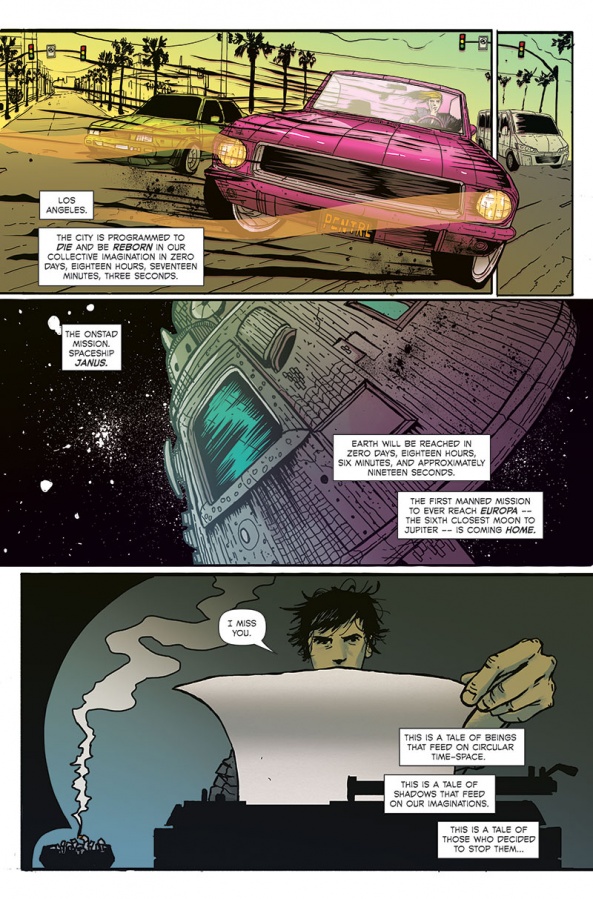 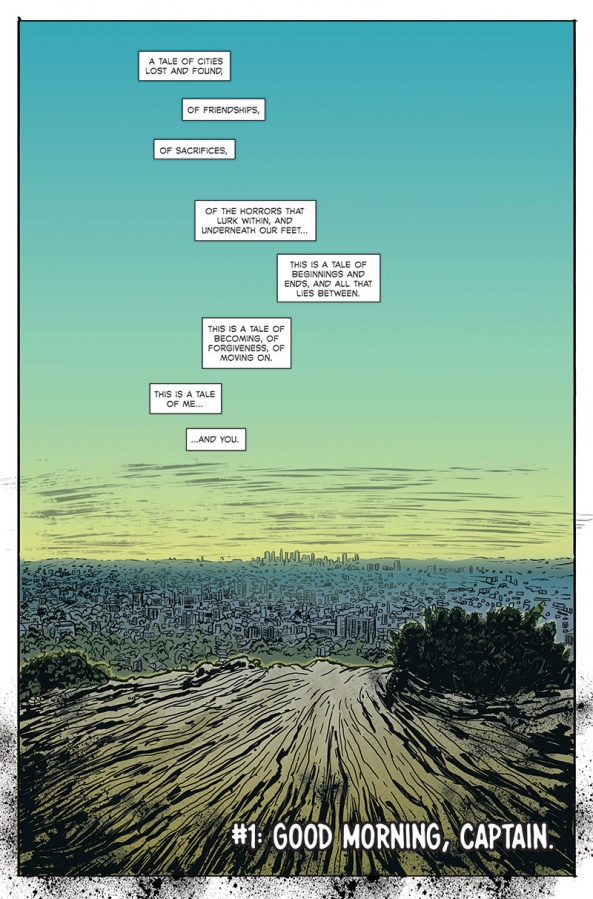 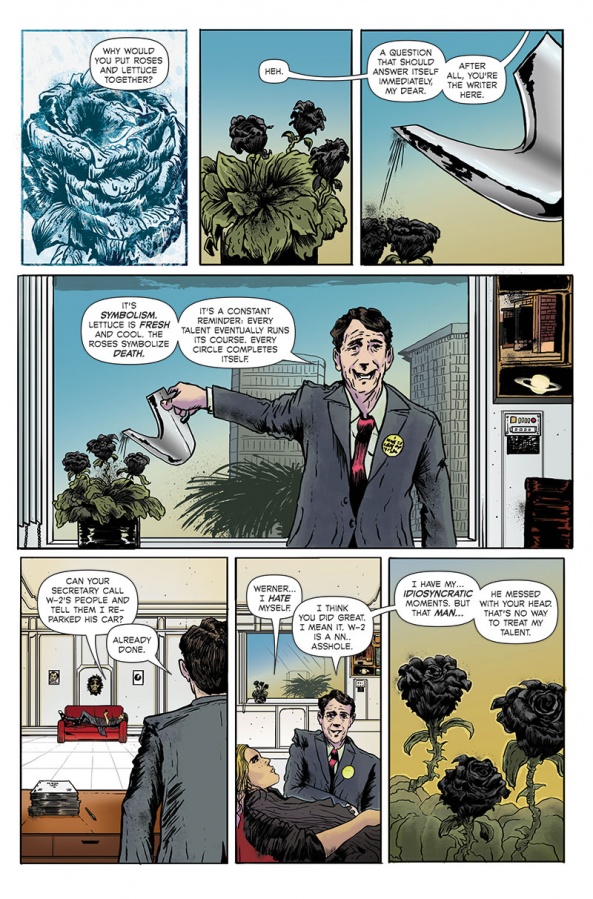 A foul-mouthed struggling screenwriter who moonlights as a car thief. An obscenely wealthy rapper completely disconnected from the real world. A dying cosmonaut on his way back to Earth.

Los Angeles is being toyed with by destructive forces that repeatedly find the city through time and swallow it whole, and those three are the only people able to save it – if they survive the fanatics who live in the hills, National Security Agency agents, and the horrors that lurk in the Pacific Ocean.