One of the bolder moves in ‘Rebirth’ has been the complete separation from the ‘big 4’ Earth Green Lanterns from the rest of the DCU. “Green Lanterns,” along with “Justice League,” have been featuring Simon Baz and Jessica Cruz exclusively, and have been establishing the two newest Lanterns into more than just the broadly drawn caricatures that they sometimes looked like earlier in their histories.

Today, we have an exclusive first look at “Green Lanterns” #13, which drops on December 21st. 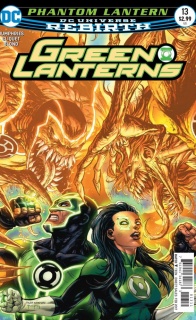 “THE PHANTOM LANTERN” part five! The Phantom Lantern controls all aspects of the emotional spectrum, but can Green Lanterns Jessica Cruz and Simon Baz figure out which of those powers can also defeat their new enemy? 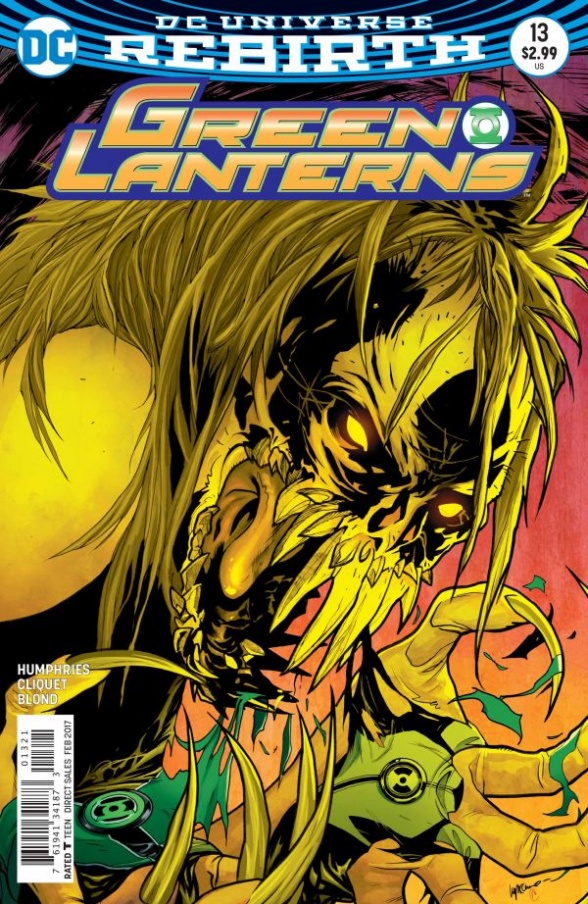 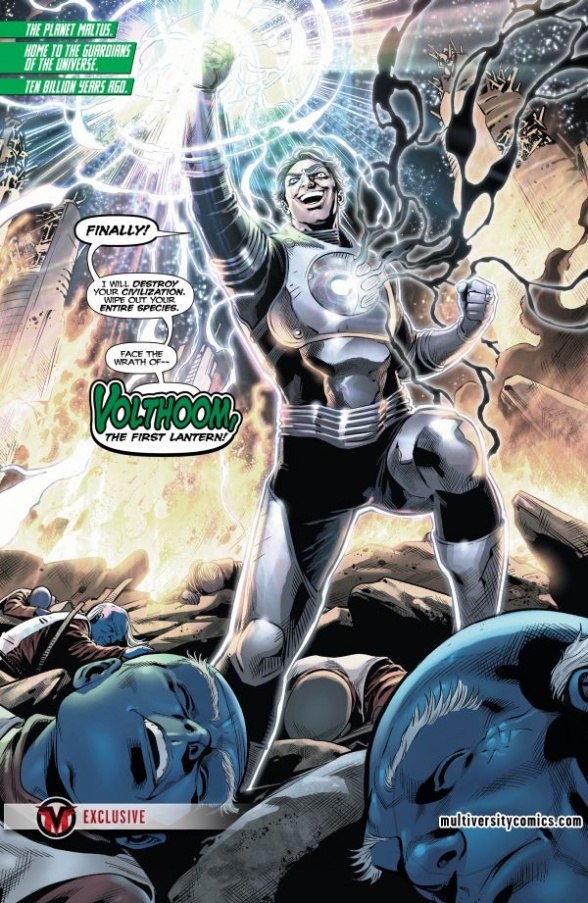 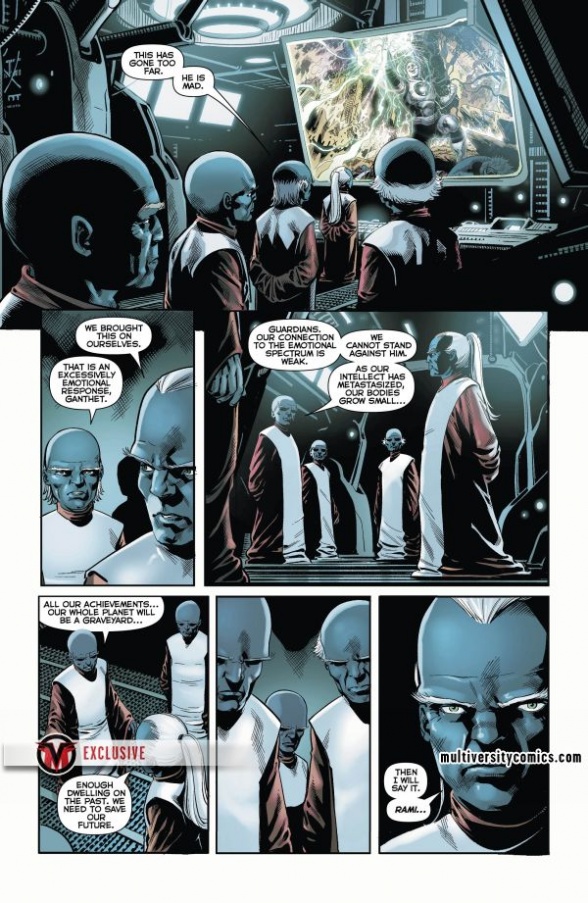 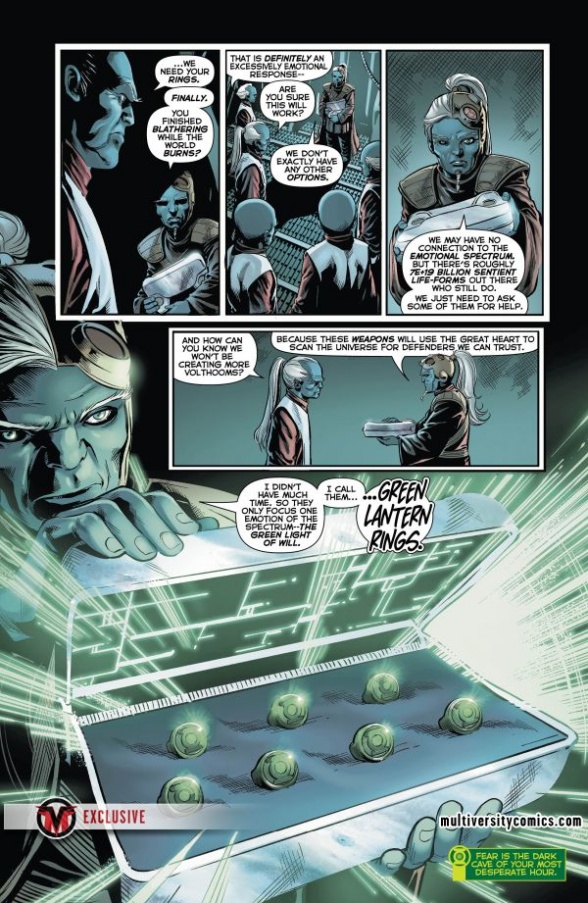 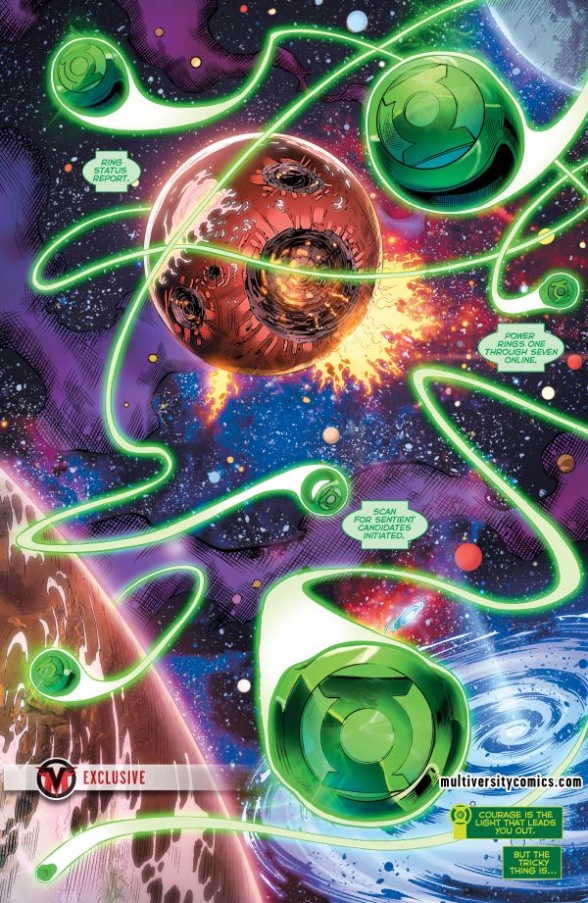 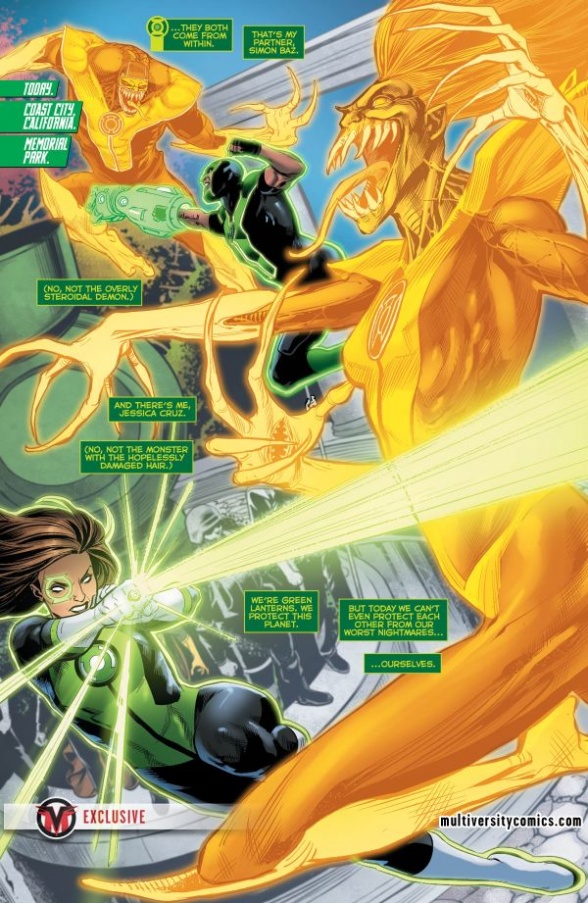