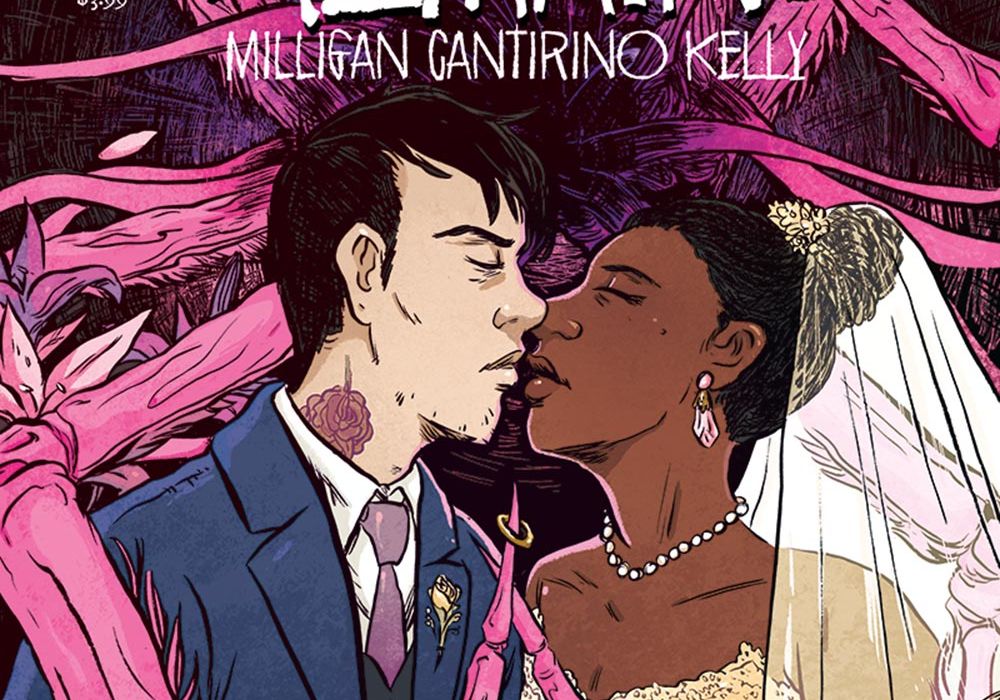 Earlier this year, Vault Comics announced “Human Remains,” a new series by Peter Milligan and Sally Cantirino. The book, in a world where human emotions must be hidden, doesn’t debut until September 29th, but we’ve got an exclusive first look at the title today!

A shocking tale of pent-up emotions, perilously loud sex, and forced compsure in the face of unspeakable horror…from one of the most celebrated writers in comics, Peter Milligan (X-Statix, Enigma, Shade, the Changing Man, Hellblazer) and breakout artist Sally Cantirino (I Walk With Monsters, The Final Girls).

Thanks to Vault for the preview, and make sure to pick up the issue next month! 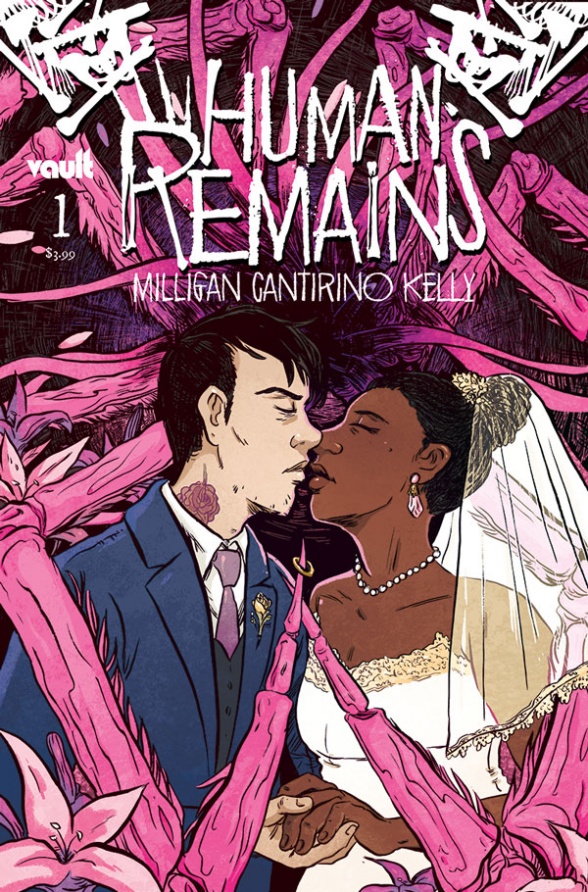 Cover A by Sally Cantirino 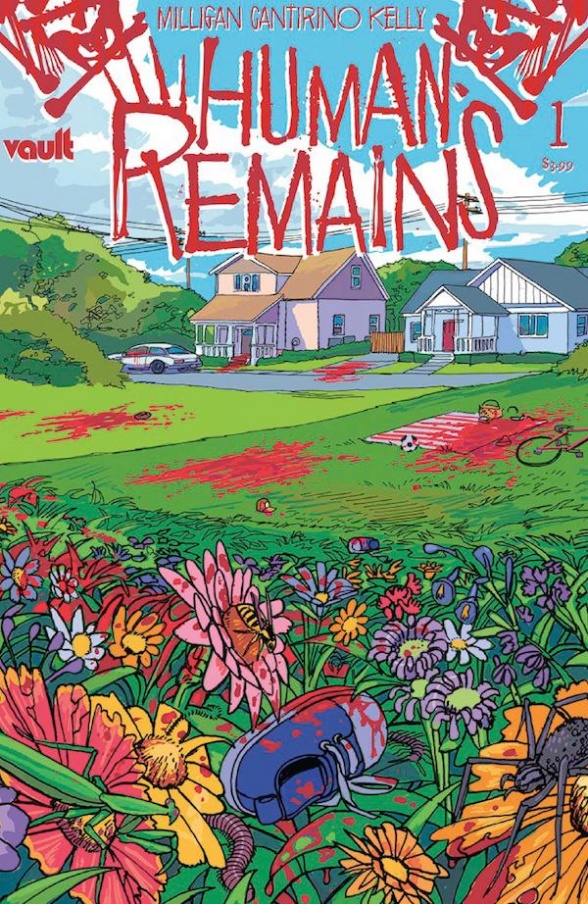 Cover B by Joshua Hixson 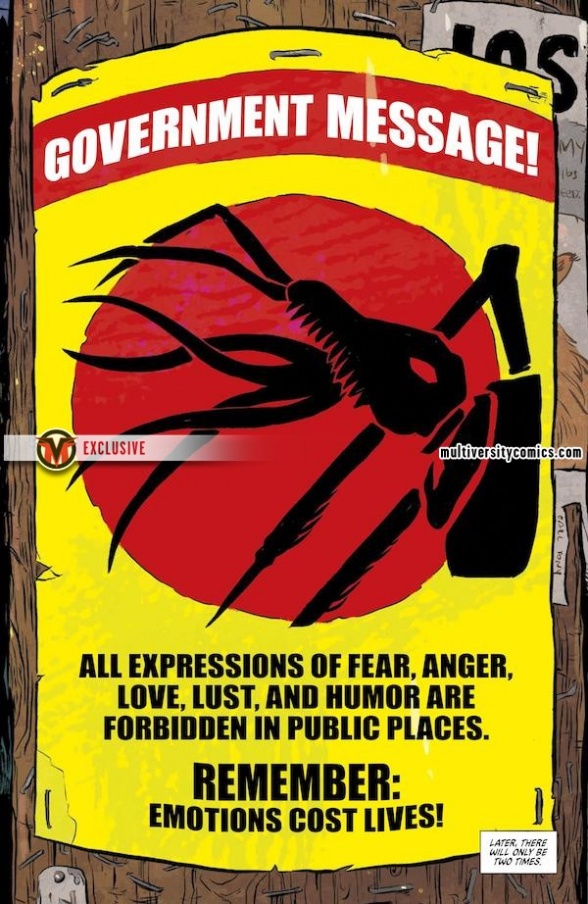 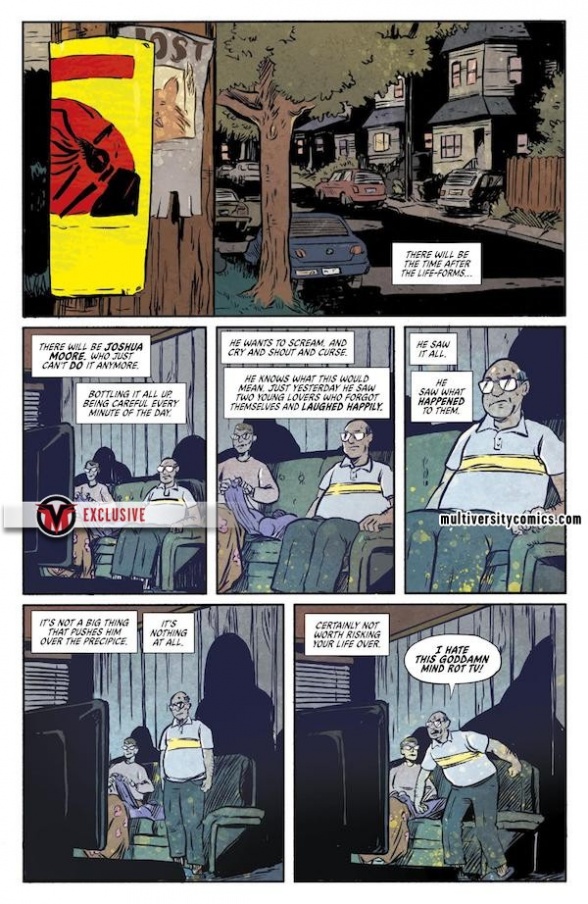 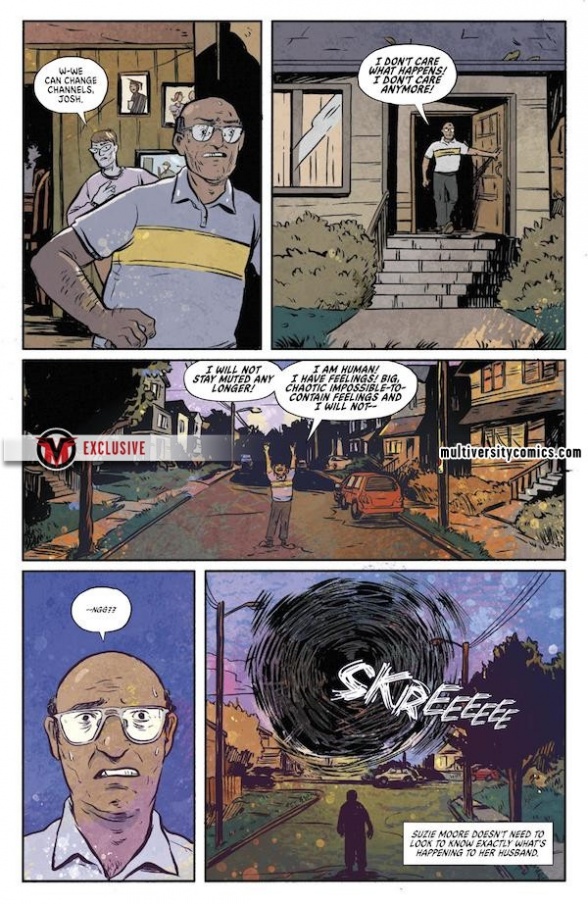 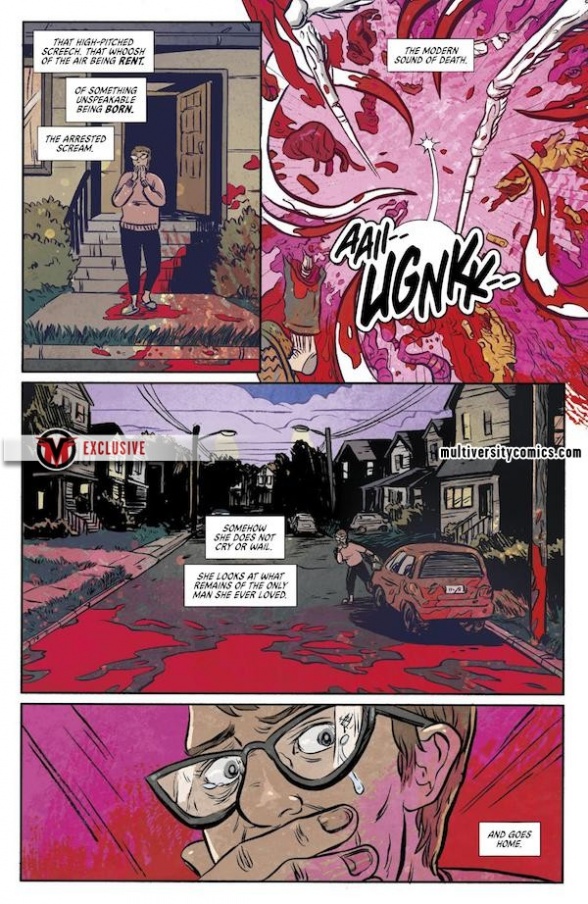 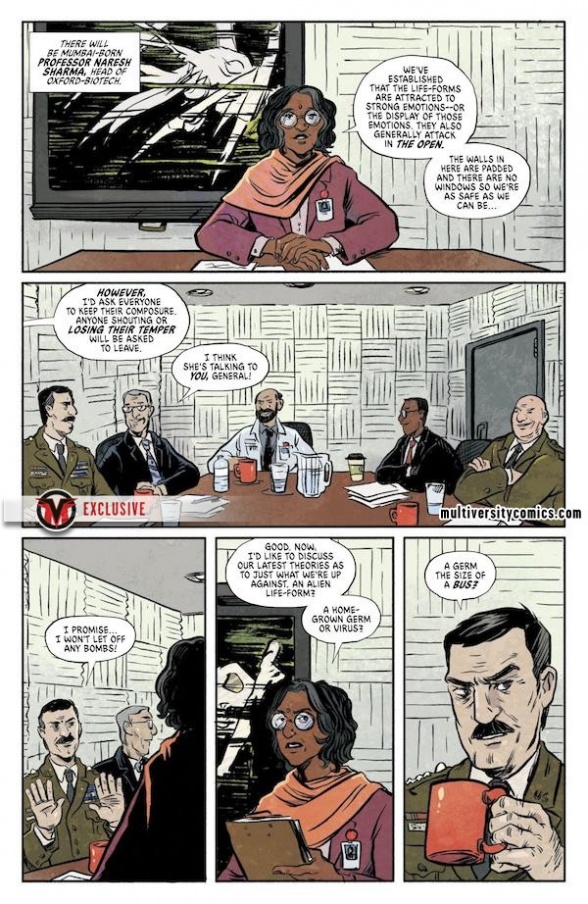 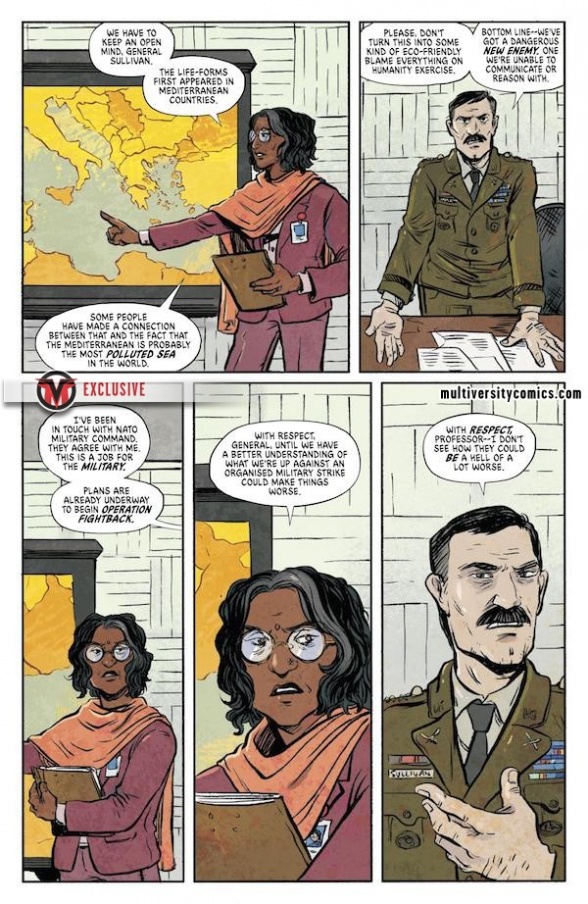 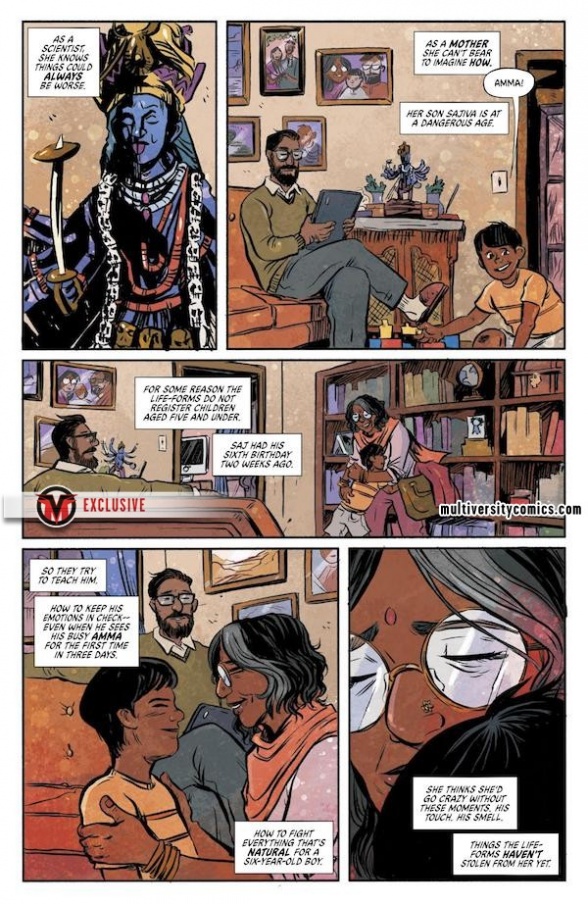