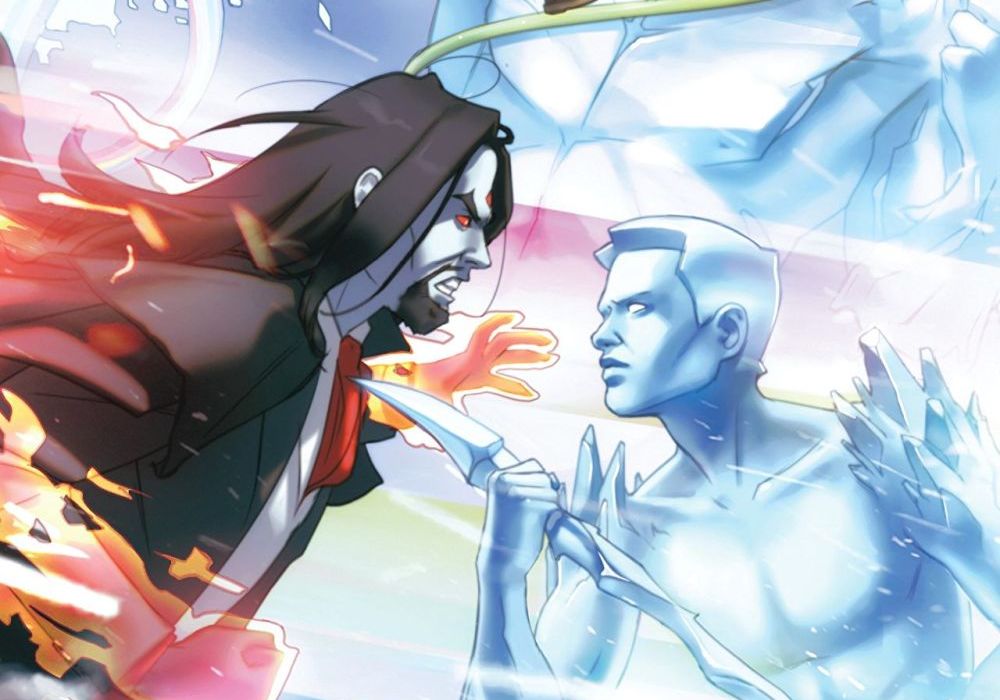 Sina Grace’s “Iceman” run, now continuing in a second volume, is one of the most important and unique runs at Marvel over the past few years. Grace’s note perfect characterization of Bobby Drake allowed him to grow into far more developed of a character than the past fifty years had previously allowed. This current arc, illustrated by Nate Stockman, sees Mr. Sinister, a classic X-Men villain, join the fray. We’re thrilled to share an exclusive first look at the fifth issue, due out on January 9. 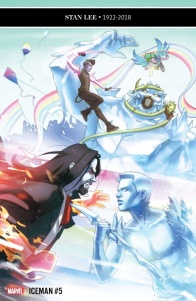 Iceman vs. Mr. Sinister, winner takes all! Mr. Sinister finally has Iceman where he wants him. But Iceman isn’t out for the count yet, as everything Bobby has learned has led up to this moment!

Thanks to Marvel for the preview, and make sure to pick up the issue at your local shop on Wednesday! 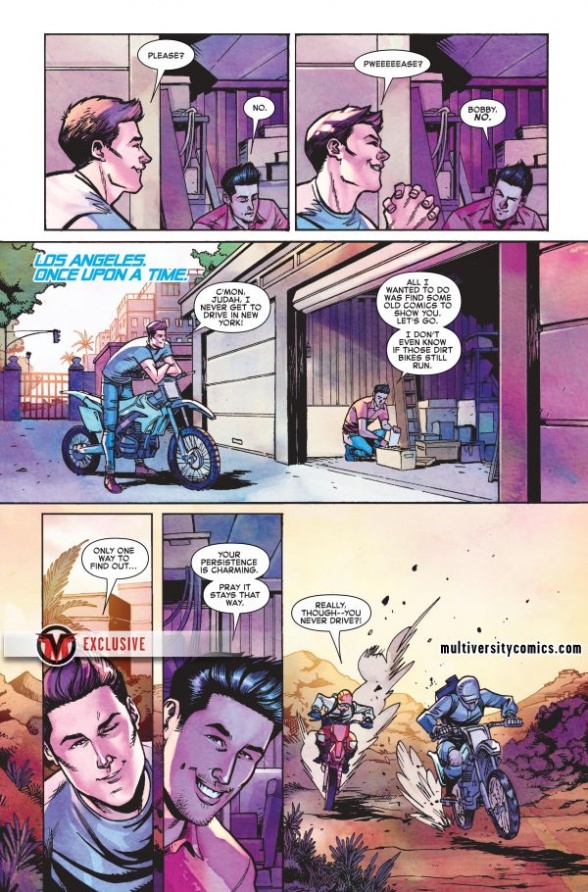 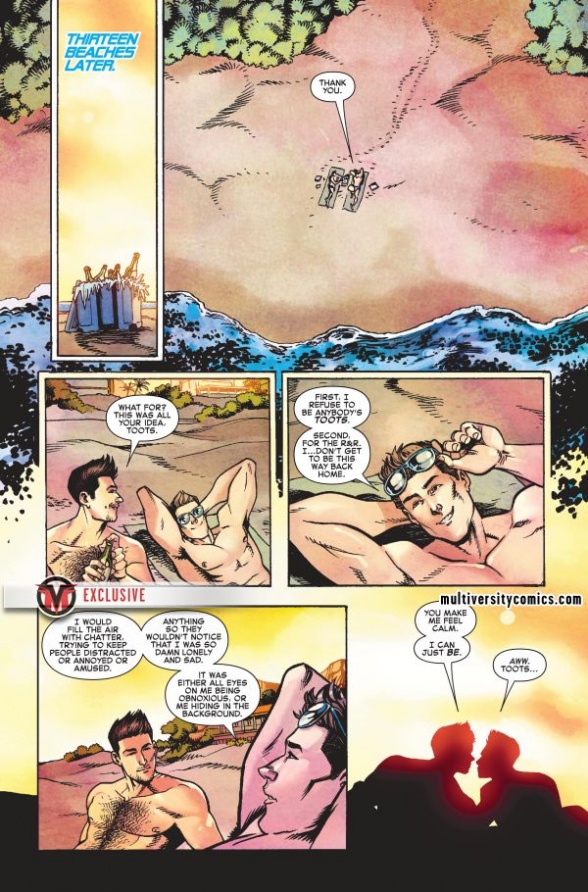 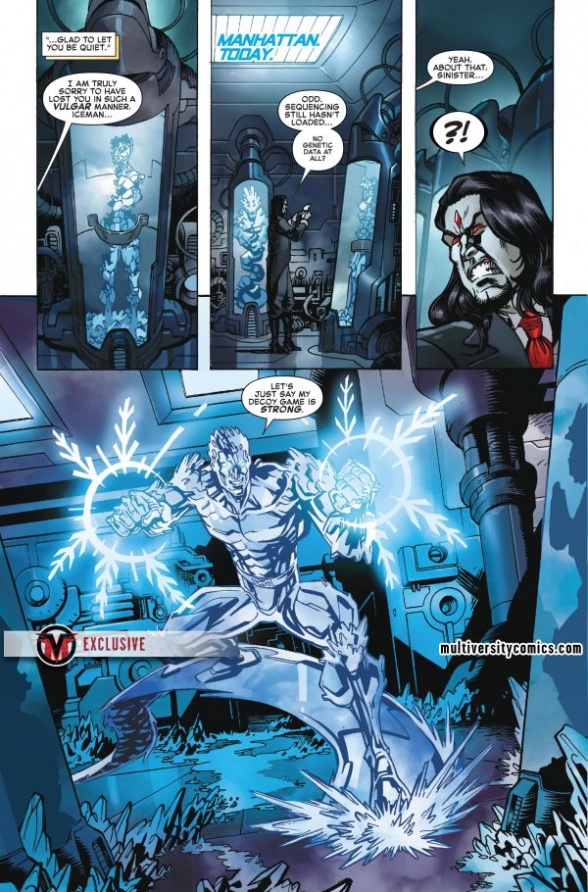 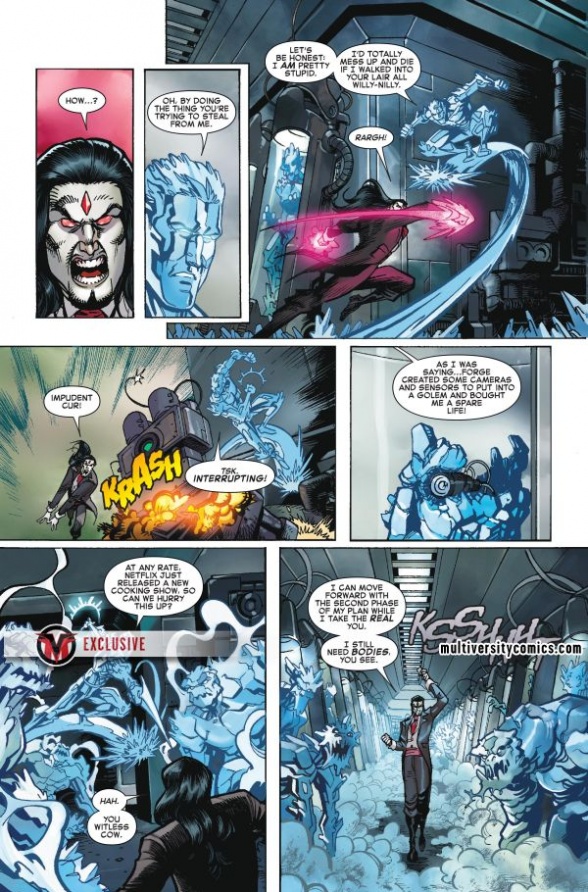