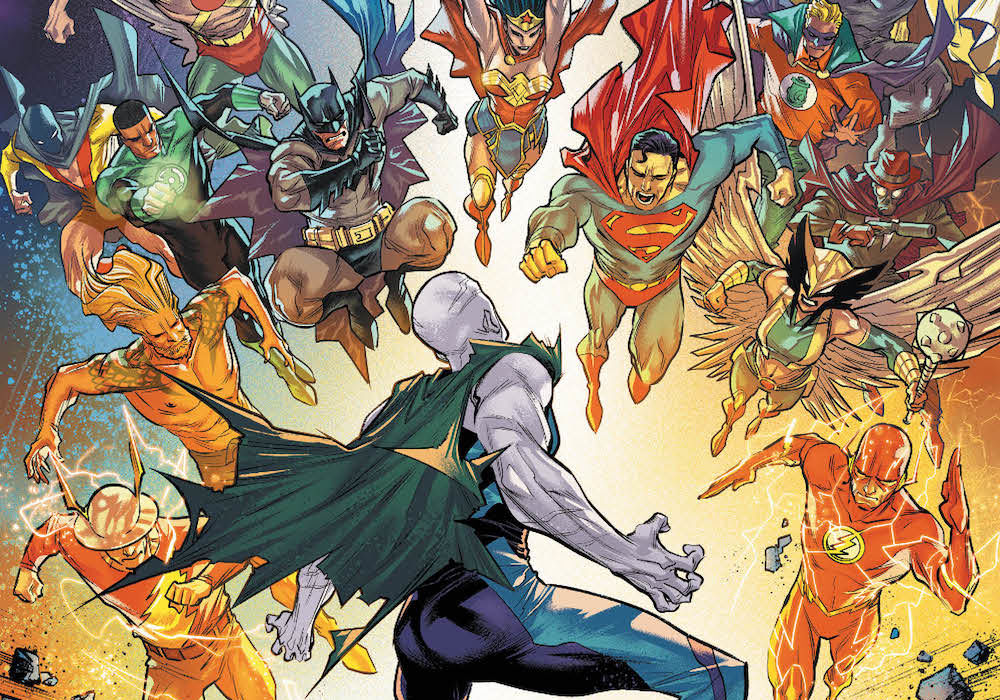 Since its launch in 2017, “Justice League” has been building to the ‘Justice/Doom War.’ And, friends, we are at the end. Yes, this week begins the final chapters of Scott Snyder and James Tynion IV’s epic “Justice League” story, and we are thrilled to share an exclusive first look at the issue, due out on December 18th.

“Justice/Doom War” finale! Lex Luthor is triumphant. Perpetua is back to full power and ready to take on the Multiverse, to bend and twist the whole of existence to suit Doom. Has the Justice League finally come up against a foe they can’t defeat? Perpetua is the mother of their universe after all, the original creator. In war, there can only be one winner, and it just may be Doom’s turn to collect the spoils. This issue leads directly into Year of the Villain: Hell Arisen #1!

Thanks to DC for preview, and make sure to pick up the issue on Wednesday! 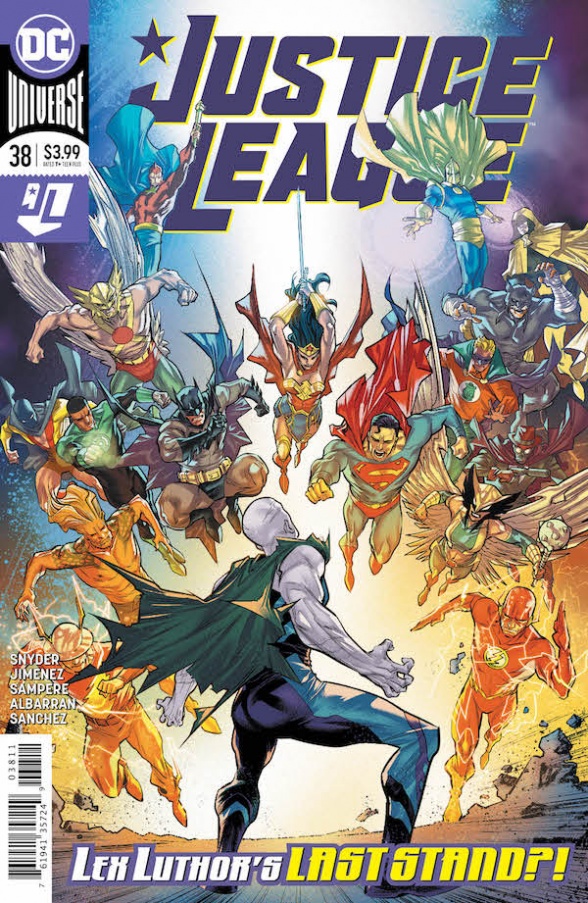 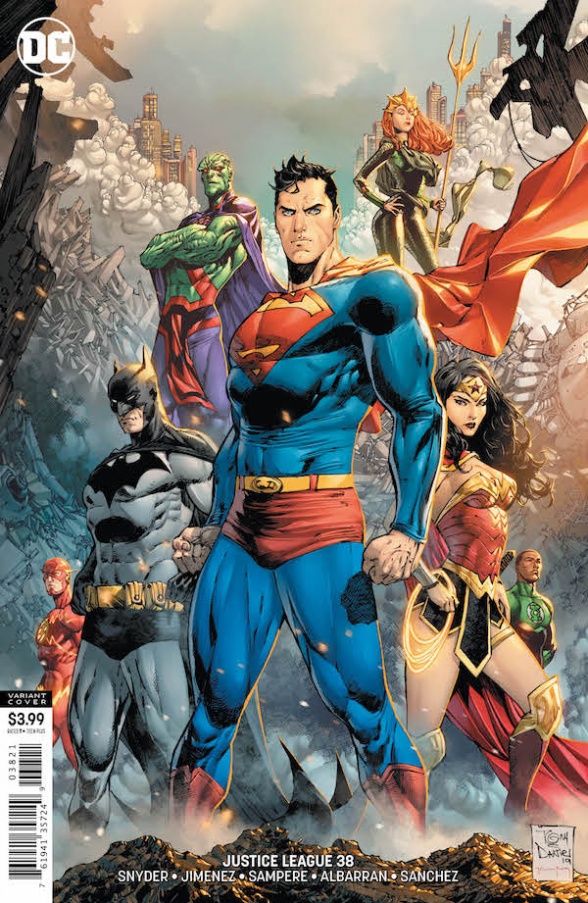 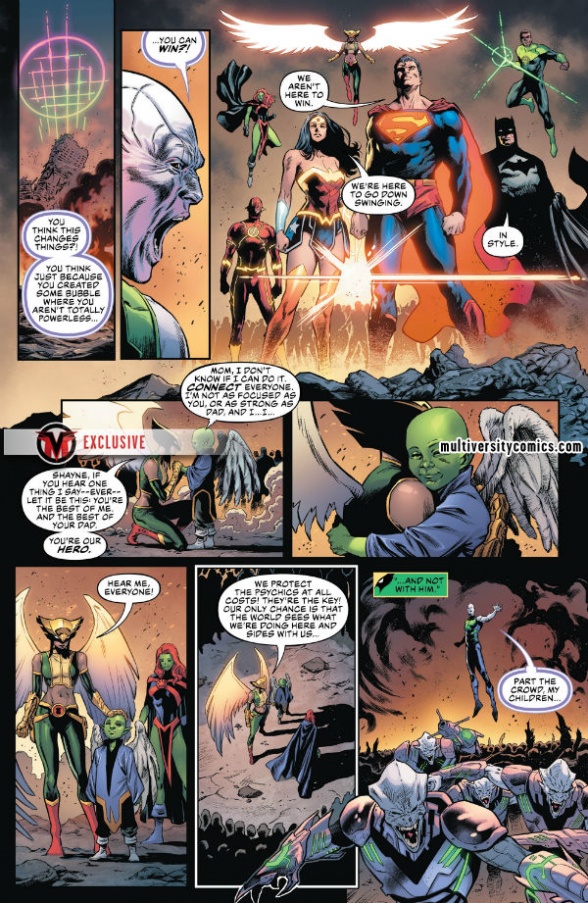 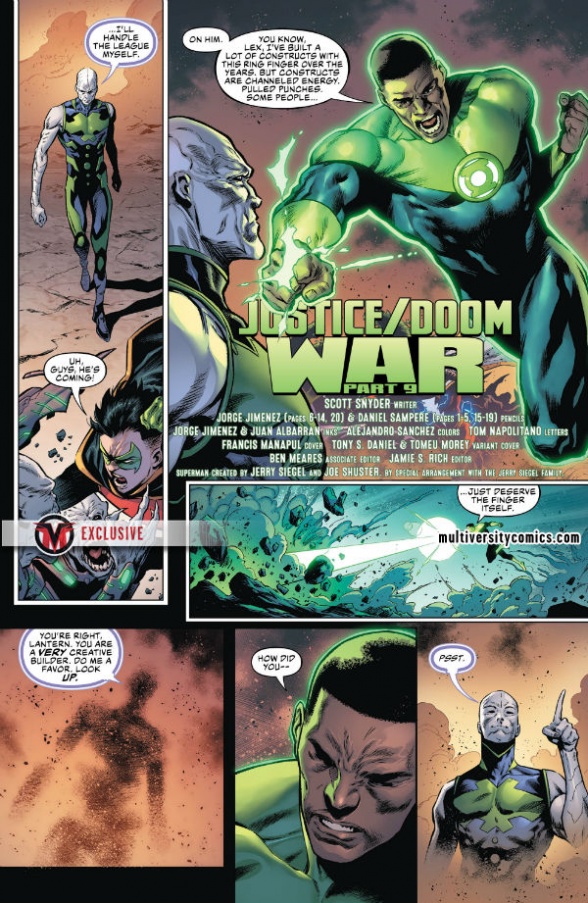 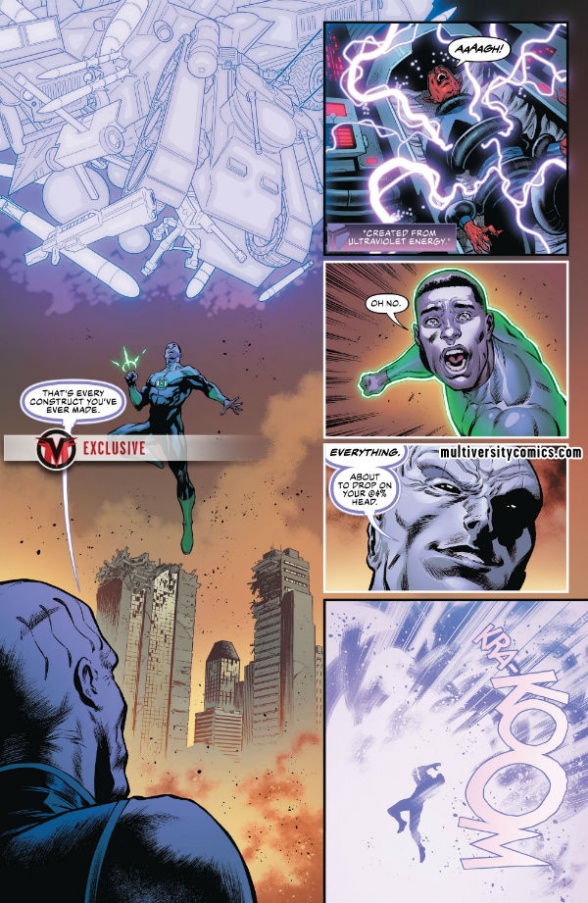 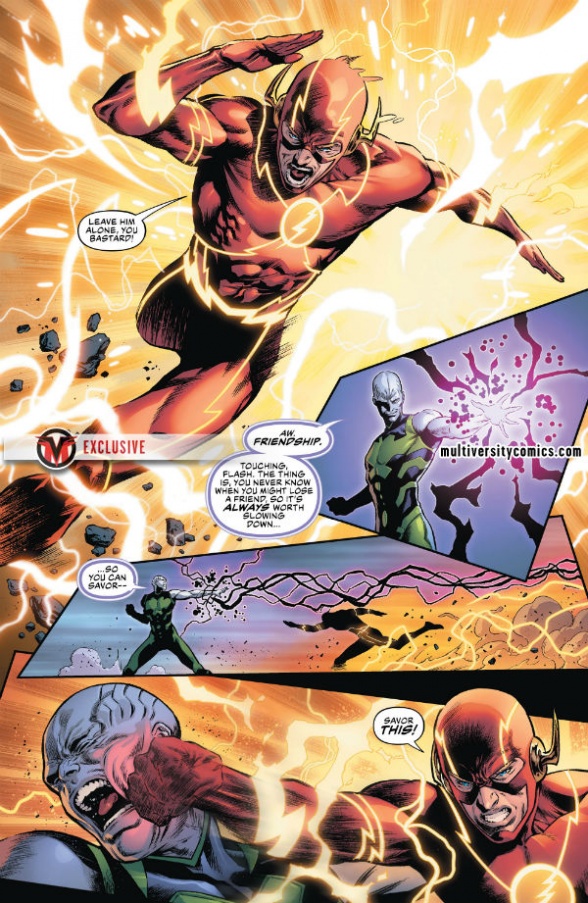 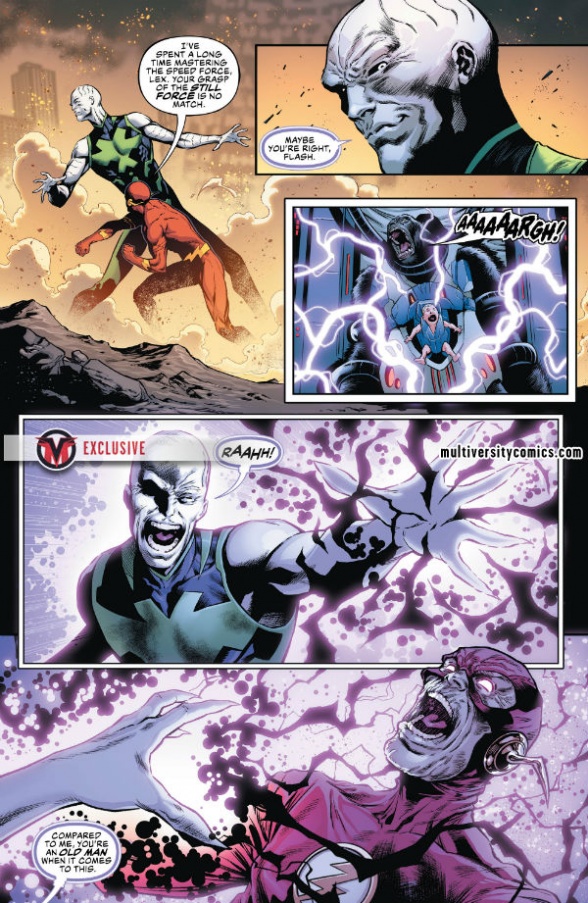 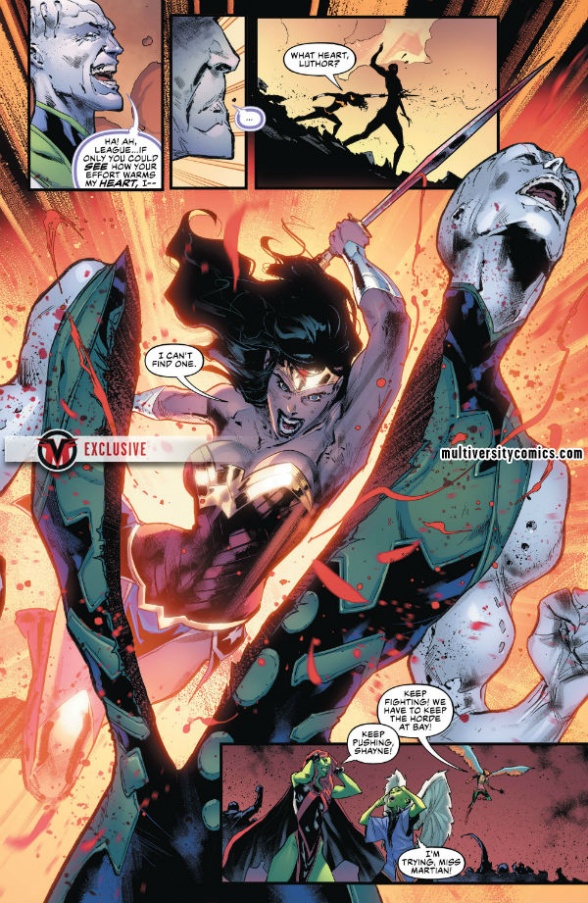