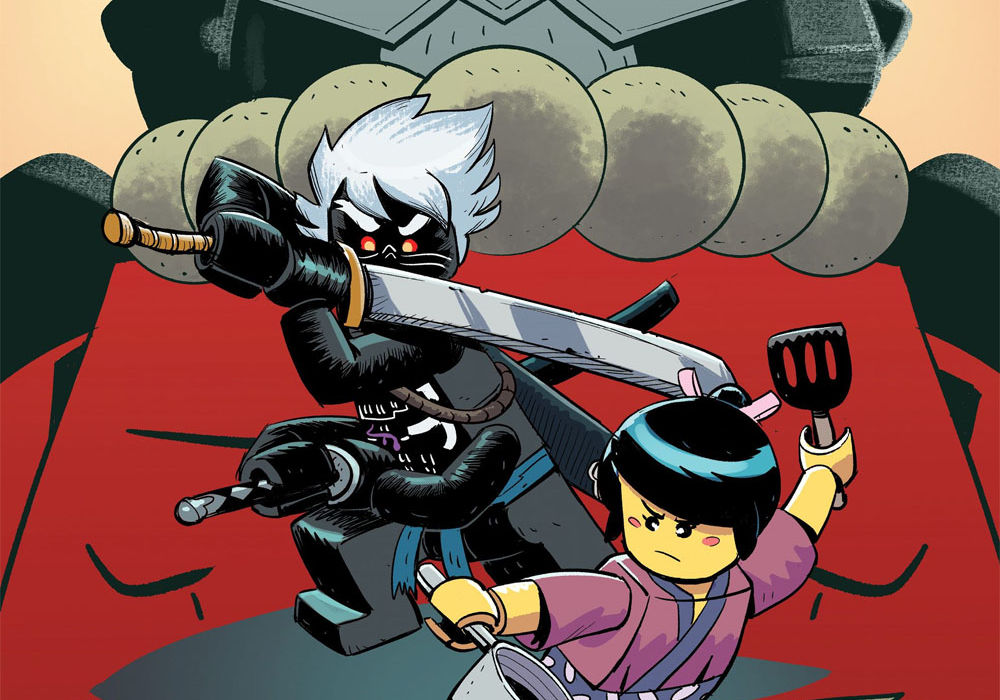 Skybound, Ameet and Image Comics’ first LEGO comic, “LEGO Ninjago: Garmadon,” which follows the series’ big bad as he tries to turn over a new leaf, continues next month, and we are pleased to present an exclusive four-page preview of the upcoming issue. In it, Garmadon is celebrating his new following, when… his old army the Red Crows attack! 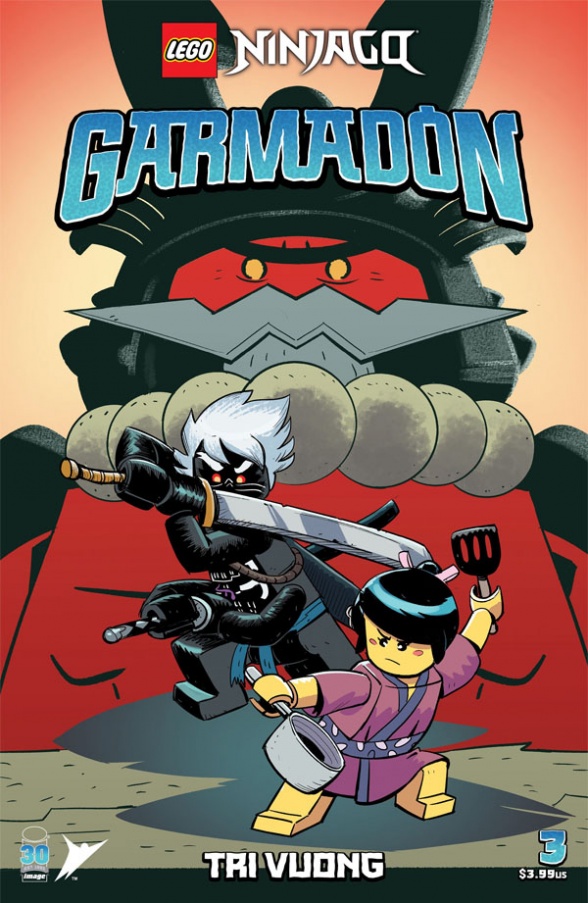 Cover A by Tri Vuong

Garmadon has been the most evil person in Ninjago for a very, very long time, but his ALL-NEW enemy has stolen his most loyal followers and… one of his most prized possessions? So, of course, this calls for a duel!

Thanks to Skybound Entertainment for the preview, and be sure to pick up a copy – either safely in a store, or digitally – when the book is released on Wednesday, July 20. 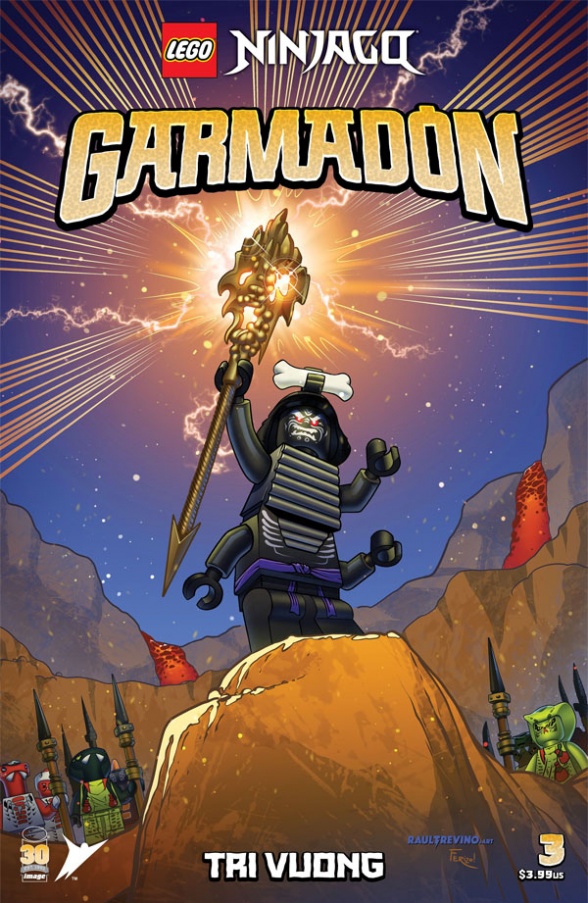 Cover B by Raul Trevino 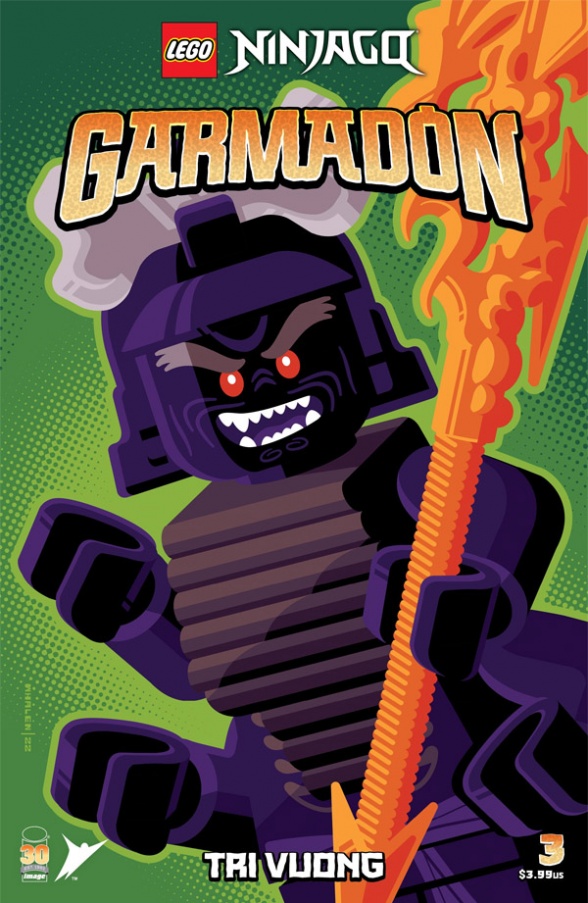 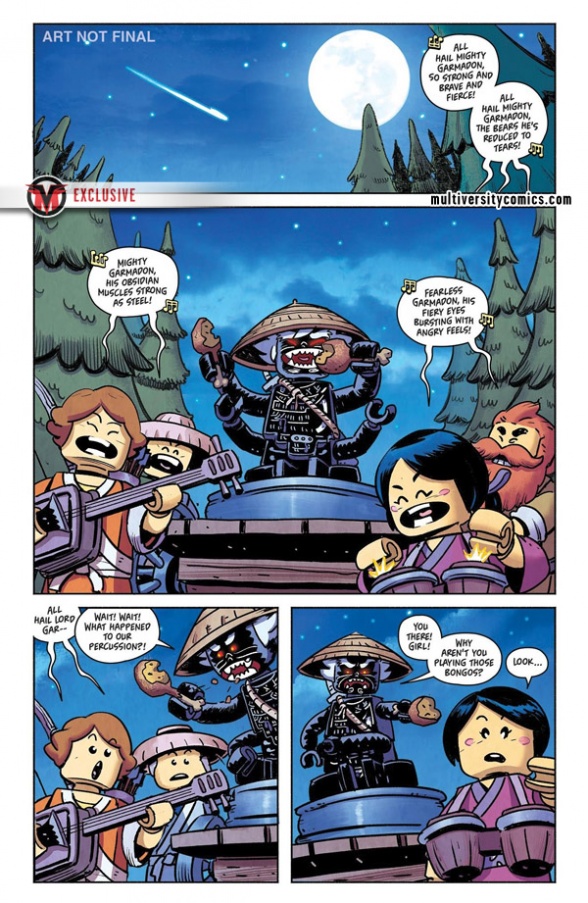 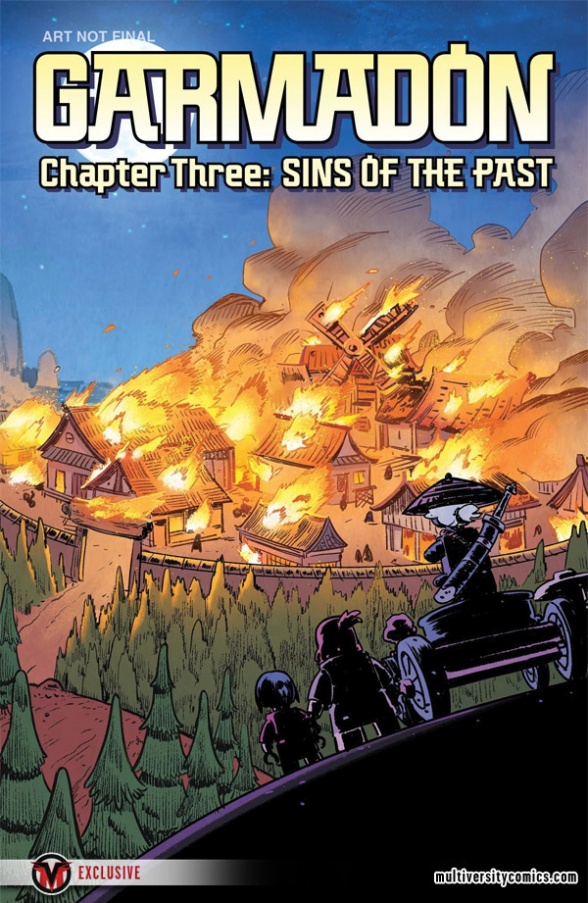 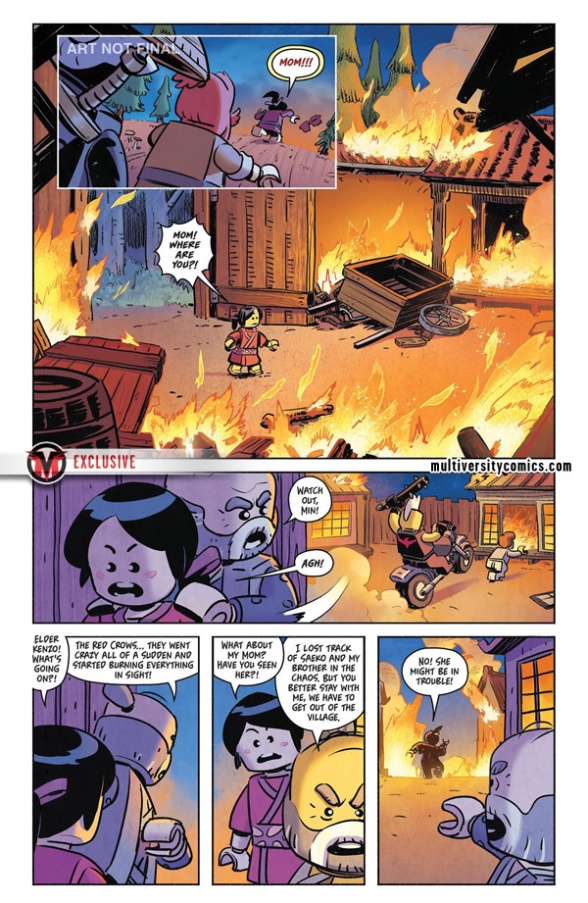 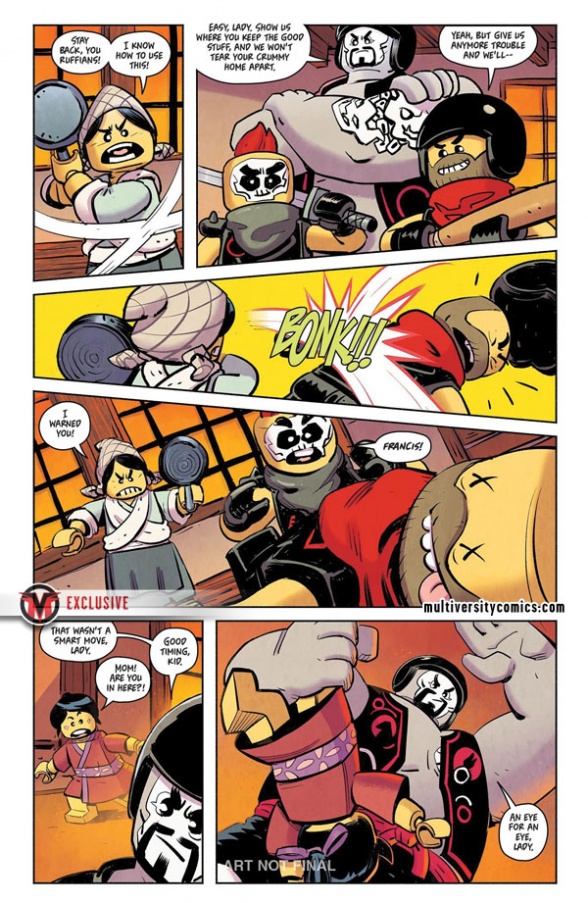 “Tri Vuong’s writing and art make this new addition to the NINJAGO universe fun and compelling. Longtime LEGO fans and new readers will both get a kick out of this exciting adventure.” – CBR

“For NINJAGO fans it really is an essential read, adding to the already rich history of the much-loved LEGO theme.”
– Bricks Fanz

Garmadon has been the most evil person in the world of Ninjago for a very, very long time, but his ALL-NEW enemy has stolen his most loyal followers and…one of his most prized possessions? So, of course, this calls for a duel!

LEGO NINJAGO: GARMADON #3 (of 5) will be available at comic book shops and digital platforms including Amazon Kindle, Apple Books, comiXology, and Google Play on Wednesday, July 20, 2022.