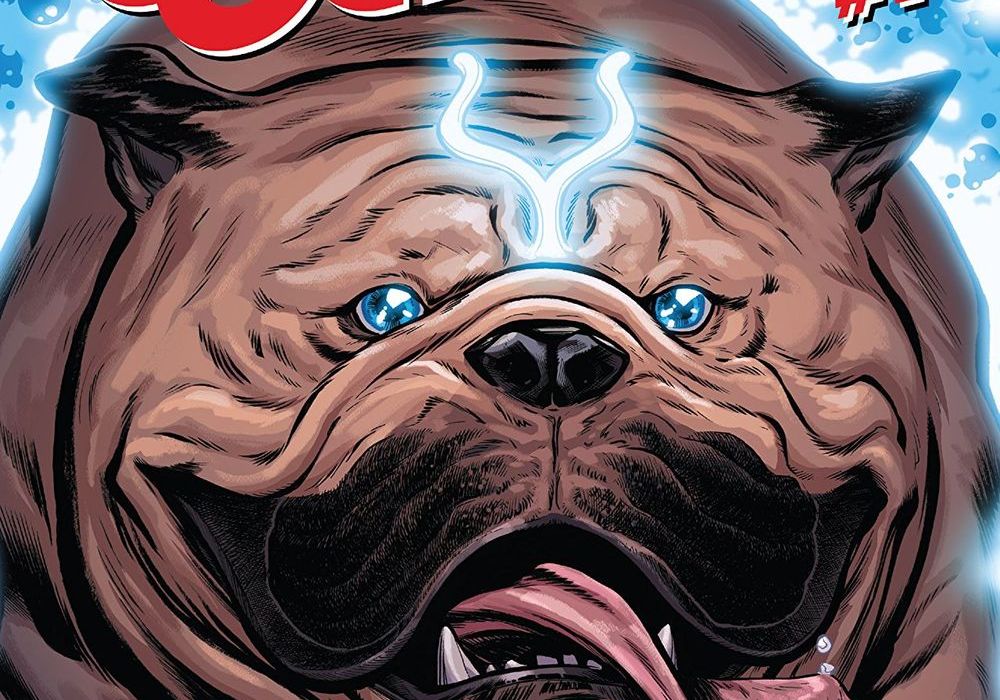 While it may seem like the Inhumans moment has begun to pass us by, if there is one character that has been high profile than ever before: Lockjaw. Yes, everyone’s favorite teleporting dog is still having a bit of a moment. Writer Daniel Kibblesmith, a comedy writer who is currently writing “Quantum and Woody” or Valiant is paired with Carlos Villa, a newcomer to mainstream comics who has put out with via Lucha Comics (http://luchacomics.com/), and the series looks to be a different type of Lockjaw story: one that involves his family. We are thrilled to share an exclusive first look at the series’ first issue, due out on Wednesday, February 28th. 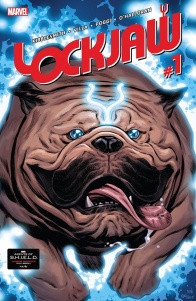 At long last, the dog has his day! Lockjaw spends most of his time defending the Inhuman empire alongside Black Bolt and Medusa. But when he gets a message that his long-lost litter mates are in danger, he’ll spring into action to save them! But wait – Lockjaw has brothers and sisters? Can they teleport? Are they Inhuman? Can they possibly be as gosh-darned cute as their big brother? All the answers are here! Get ready for an adventure worth fetching for! 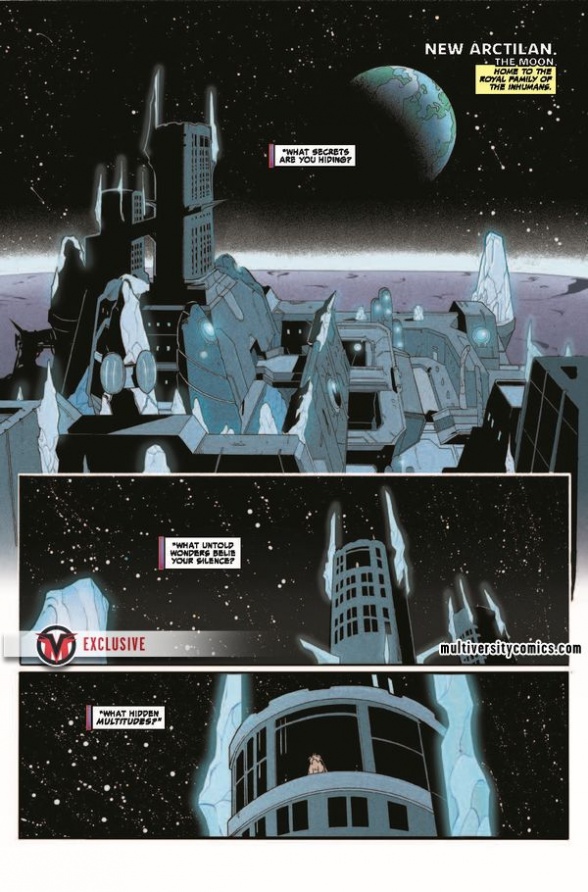 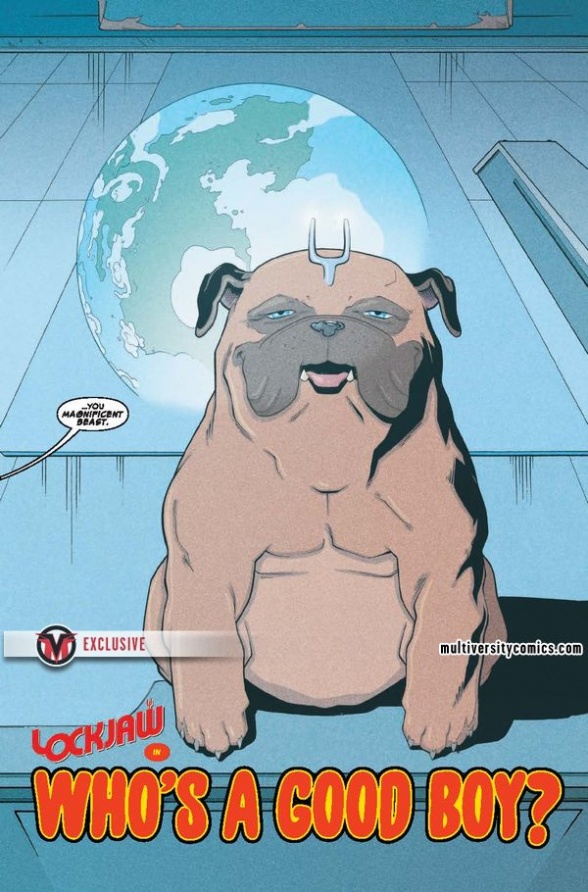 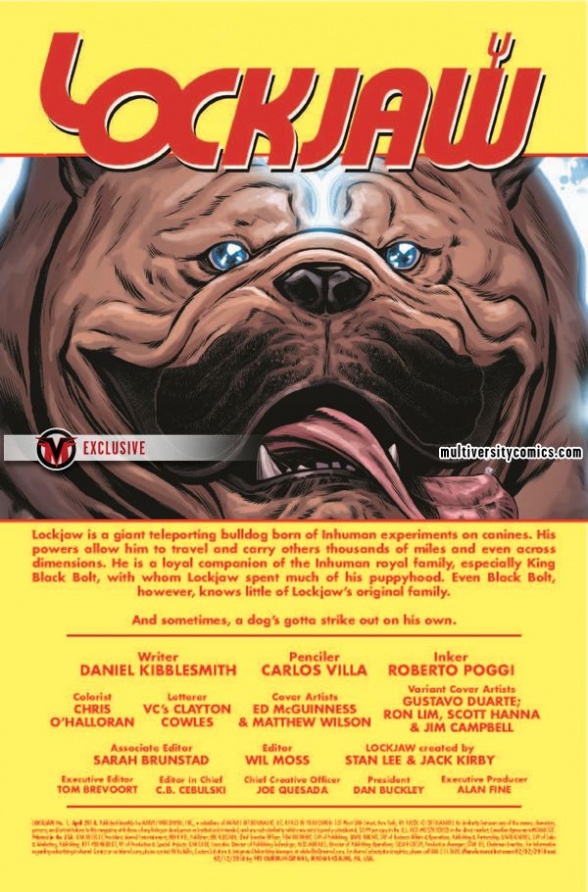 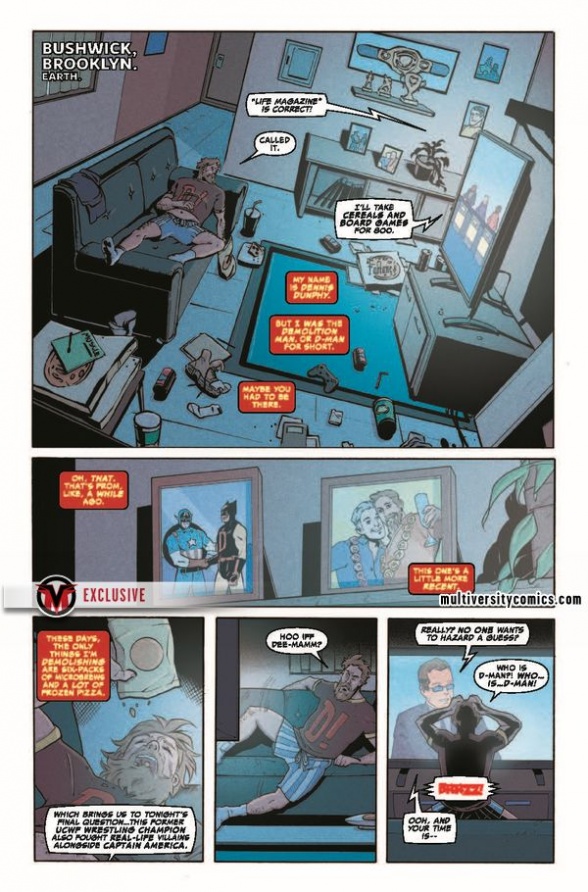 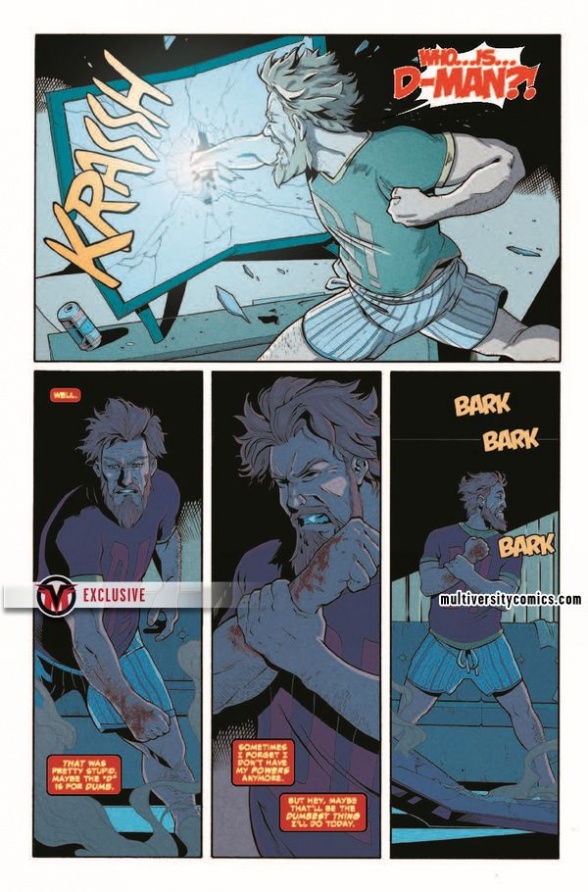