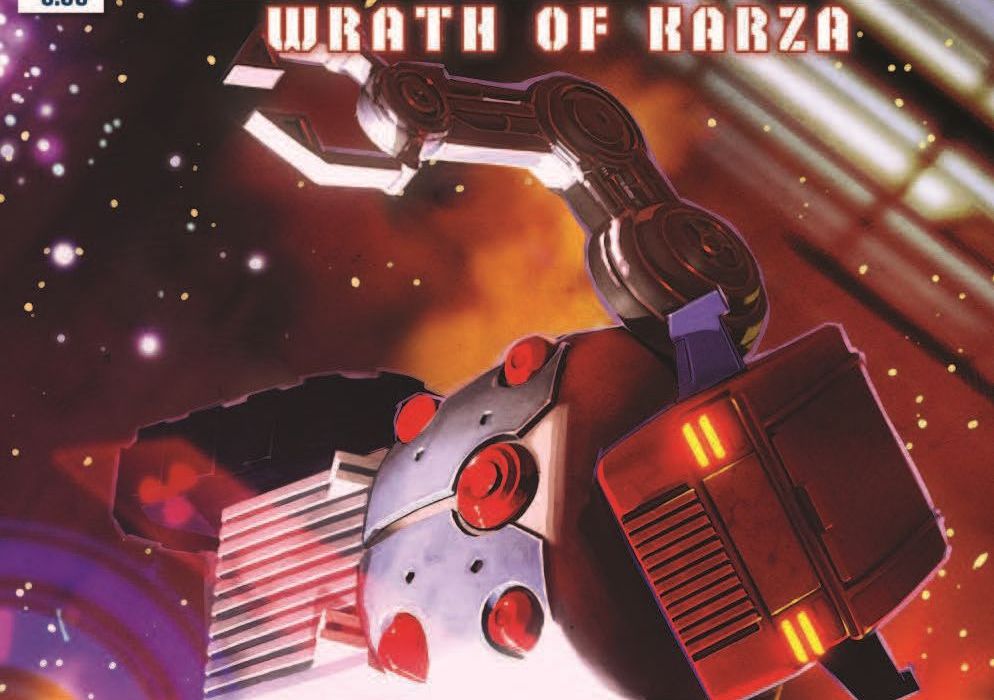 The Hasbro-corner of IDW is gearing up for ‘First Strike,’ a massive crossover that touches all corners of their books. “Micronauts,” before entering into that crossover, must first wrap up ‘Wrath of Karza,’ a five issue miniseries that will have direct implications for ‘First Strike.’ We are thrilled to share an exclusive first look at the conclusion of the miniseries, due out on September 20th. 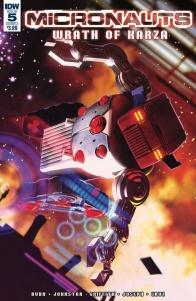 The final chapter! Baron Karza has conquered Earth! Only the Micronauts and the Transformers stand against him! Little do they know that a new enemy—a much more dangerous enemy—will rise to challenge friend and foe alike! And one hero makes the ultimate sacrifice!
FC • 32 pages • $3.99

Thanks to IDW for the preview, and make sure to pick up the issue on Wednesday. 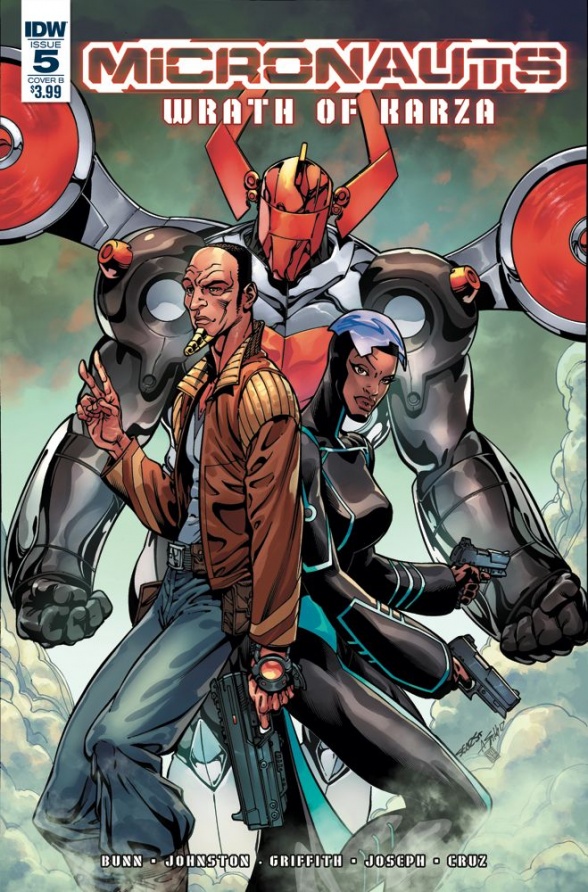 Cover B by Bart Sears 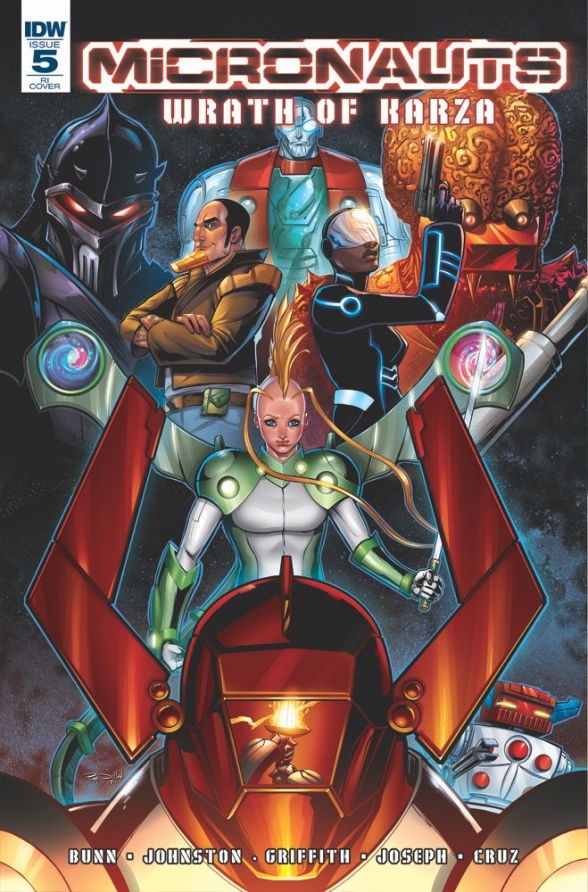 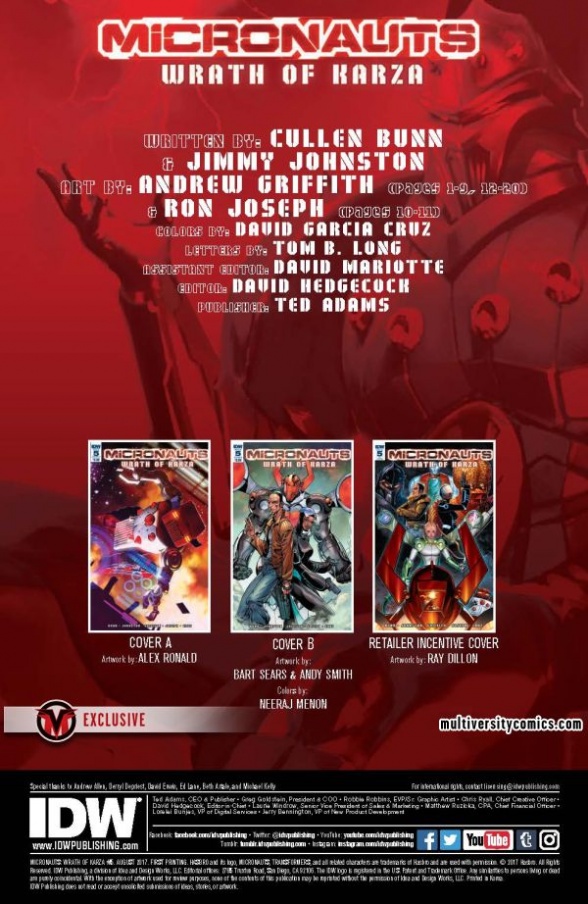 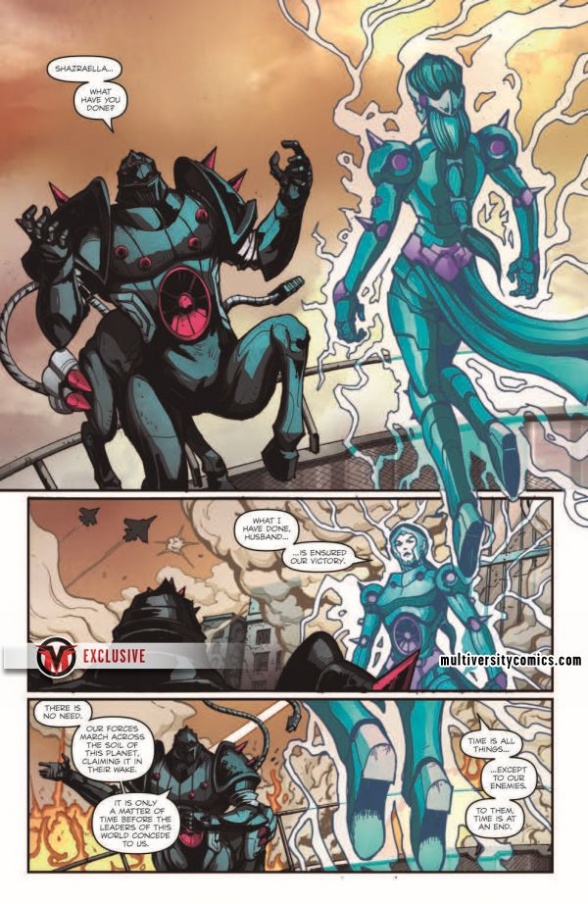 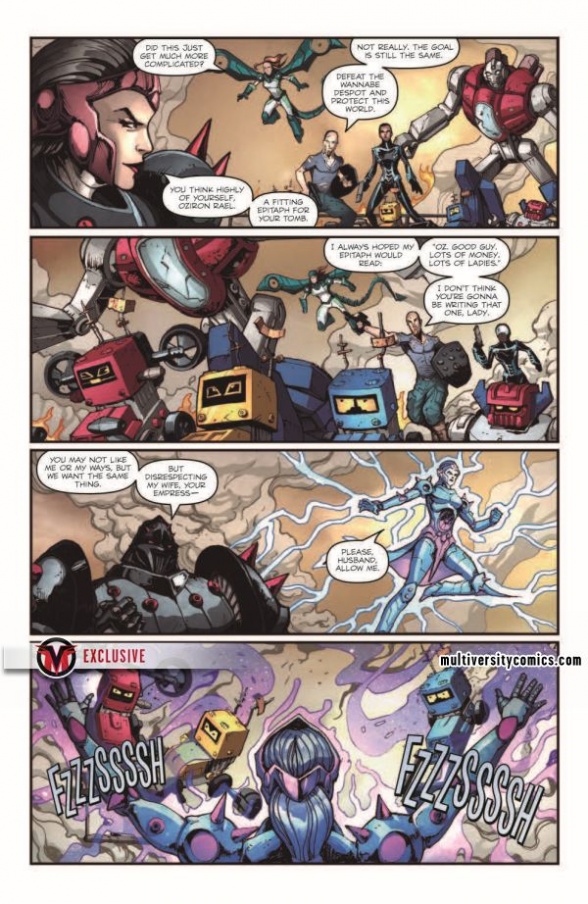 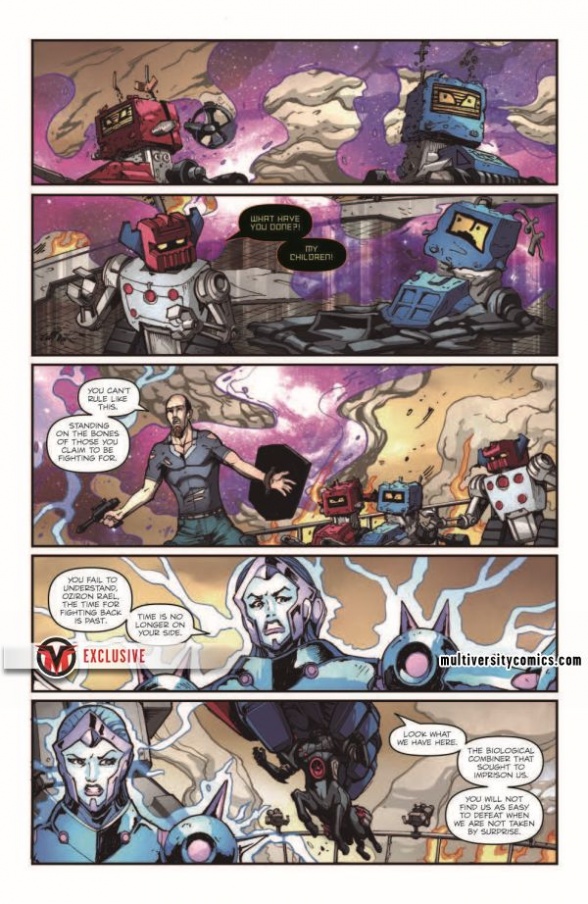 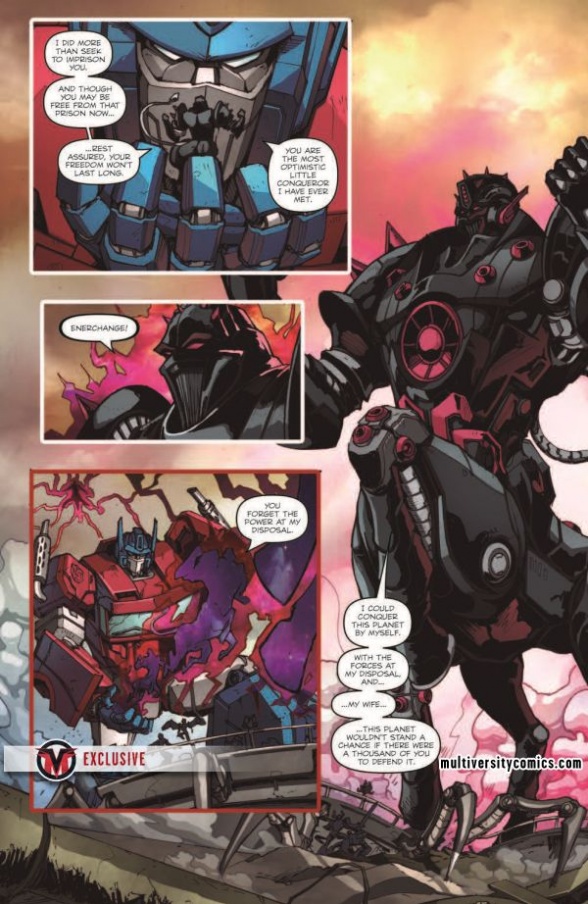 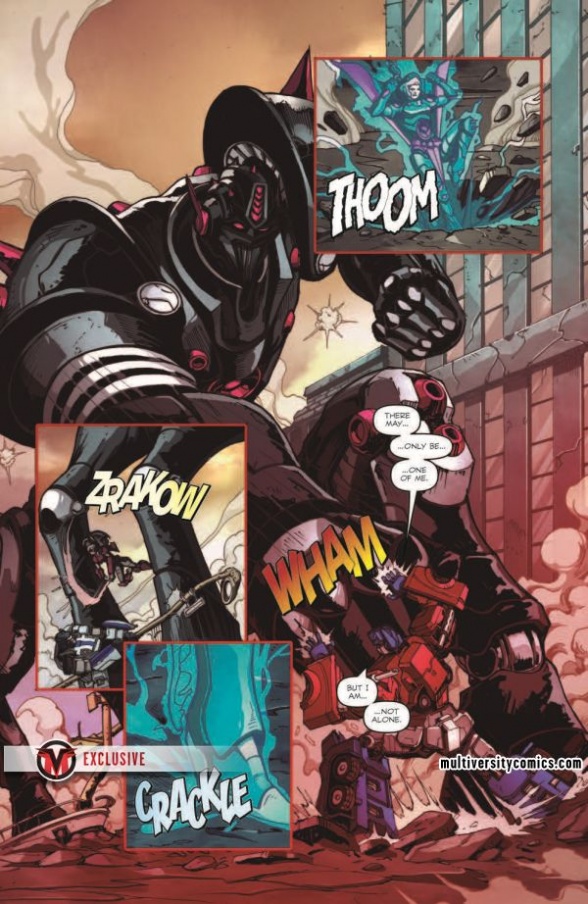