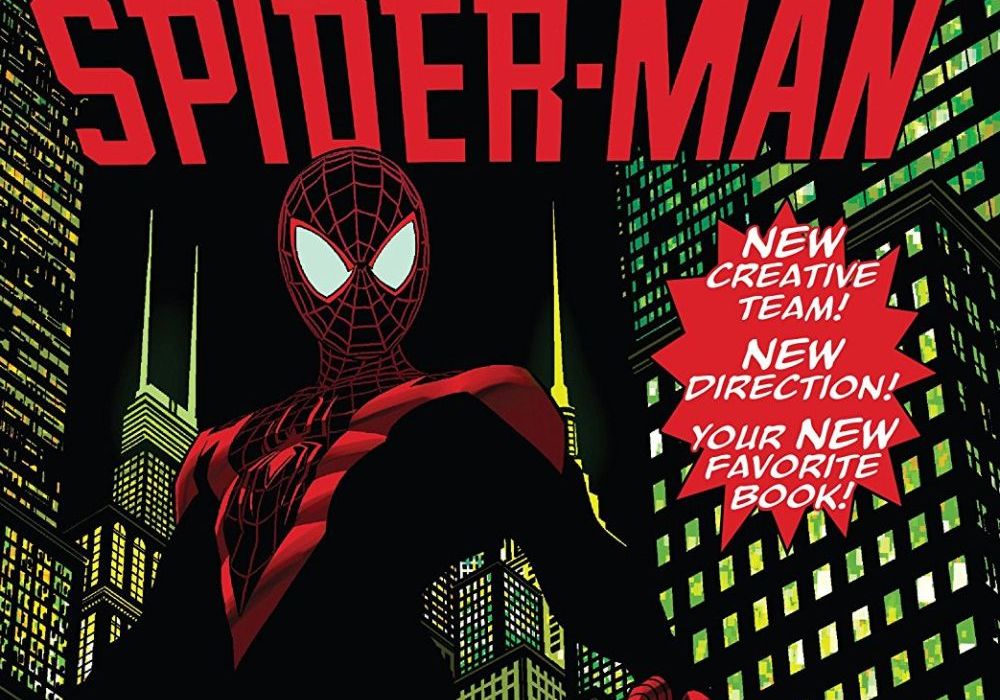 It is fitting that the Wednesday before Spider-Man: Into the Spider-Verse opens, we get a new ongoing series featuring Miles Morales. The former Ultimate Universe Spider-Man has been in the main continuity for a few years now, and this series represents his first solo series not written by his co-creator Brian Michael Bendis. Instead, writer Saladin Ahmed (“Exiles,” “Black Bolt”) is joined by Javier Garron (“Ant-Man and the Wasp,” “Cyclops”) for a brand new series which, judging from Ahmed’s prior Marvel work, should be an interesting take on the character. We are thrilled to share an exclusive first look at the debut issue, hitting stands on December 12. 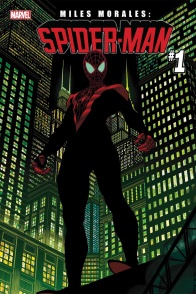 Balancing his normal life, school, parents, etc…and super-heroing has never been easy, but when the Rhino and a cadre of mysterious criminals start plaguing Brooklyn, things take a dark turn. And Miles doesn’t even know the half of it yet. Eisner Award-winner Saladin Ahmed (BLACK BOLT) and Young Gun Javier Garrón (ANT-MAN & THE WASP) bring you the latest incarnation of the coolest character in the Marvel Universe! 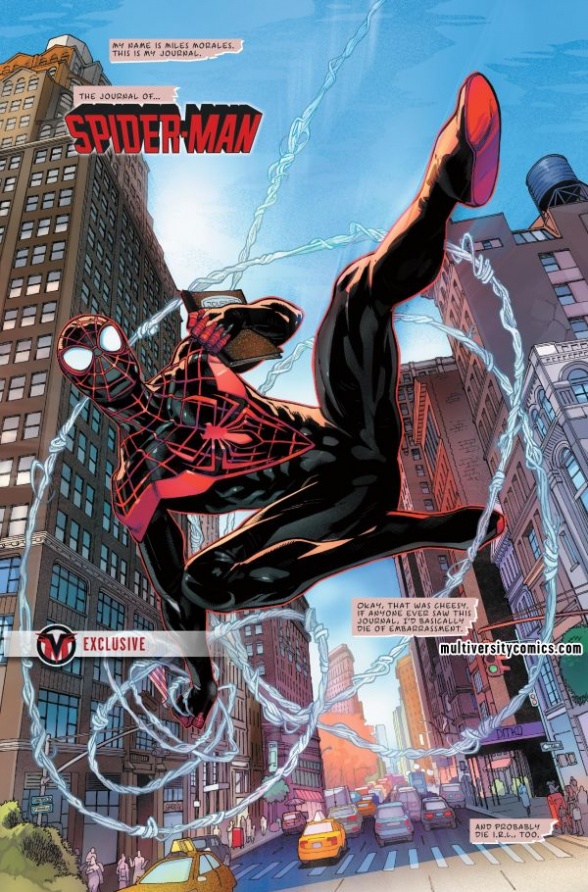 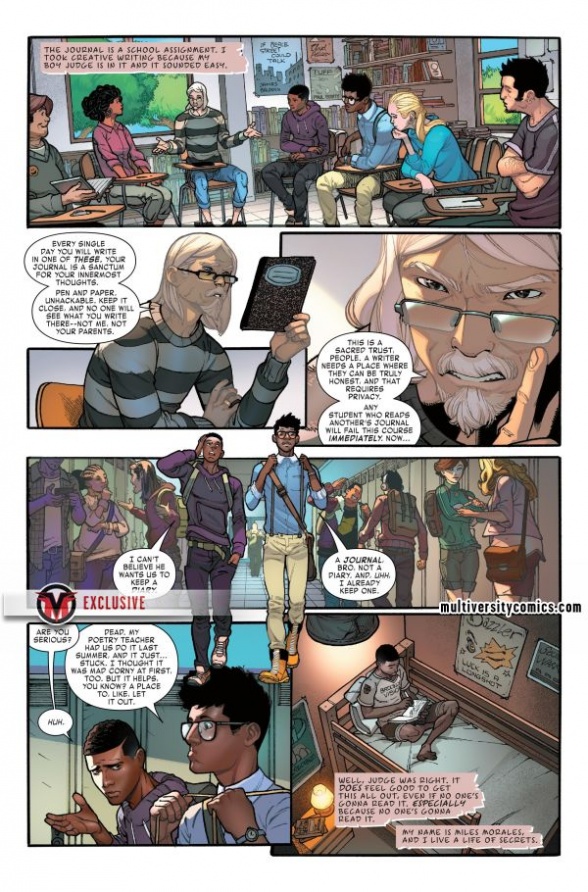 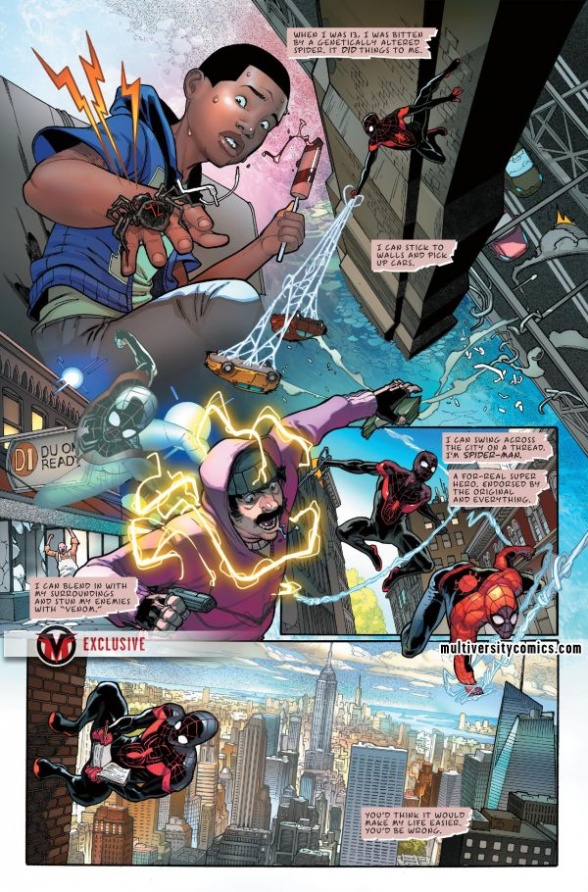 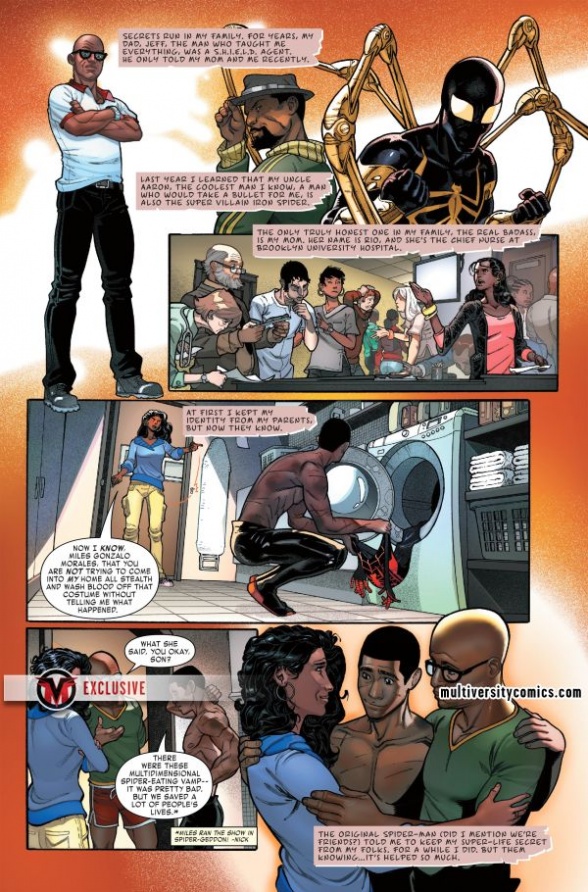 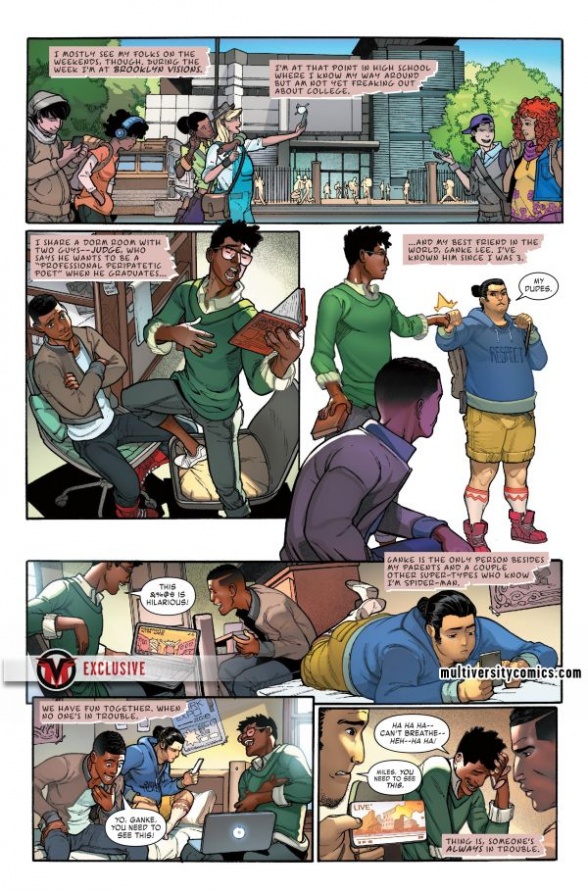 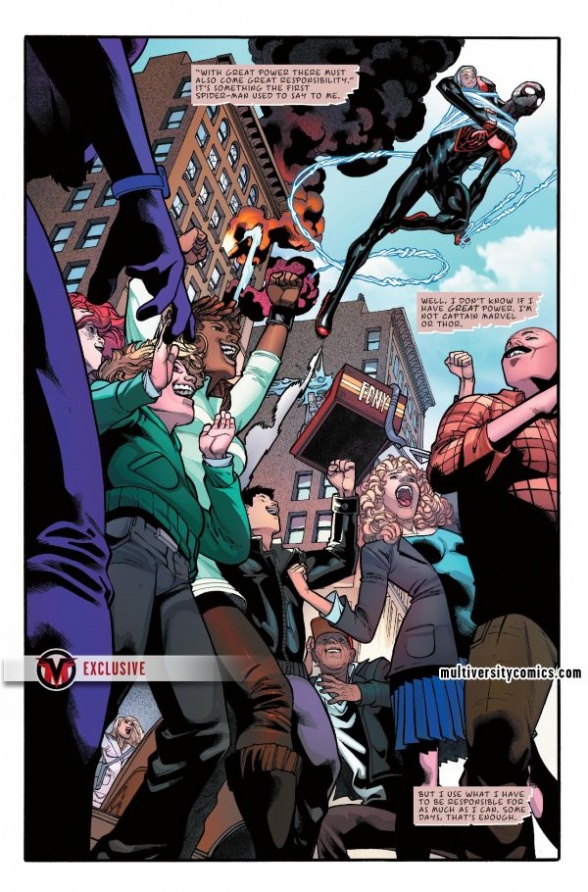