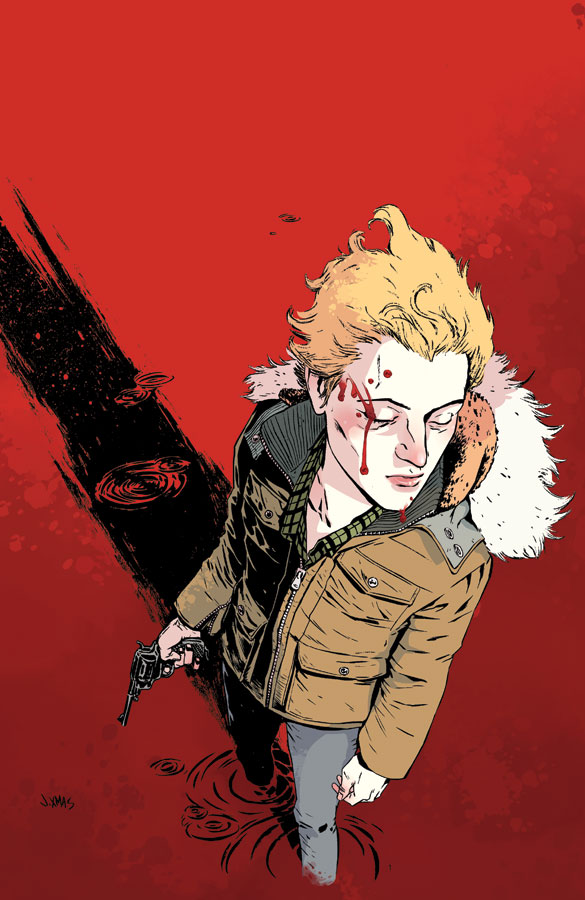 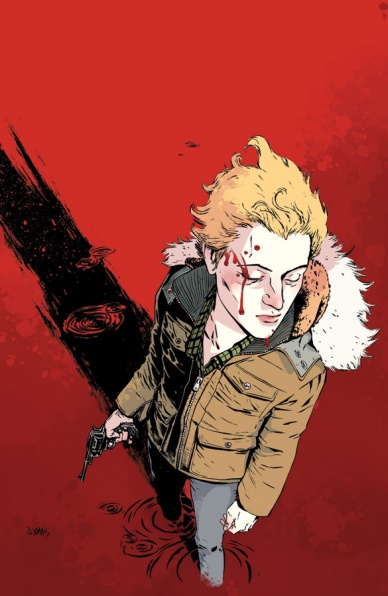 Today is our birthday! Wow, 4 years old already. And what better way to celebrate than to show off a comic about kids killing their parents?

So. We already showed you the teaser for the series back when “Comeback” ended. Today, courtesy of Image, we’ve got an early four-page lettered preview of the book, set for a July 10, 2013 release. A pre-apocalyptic story, the book posits the question: what if, after all the time preparing for the world to end and the government to destroy the country, the greatest threat wasn’t from outside… but rather the children you raised all this time?

See it all kick off right here: 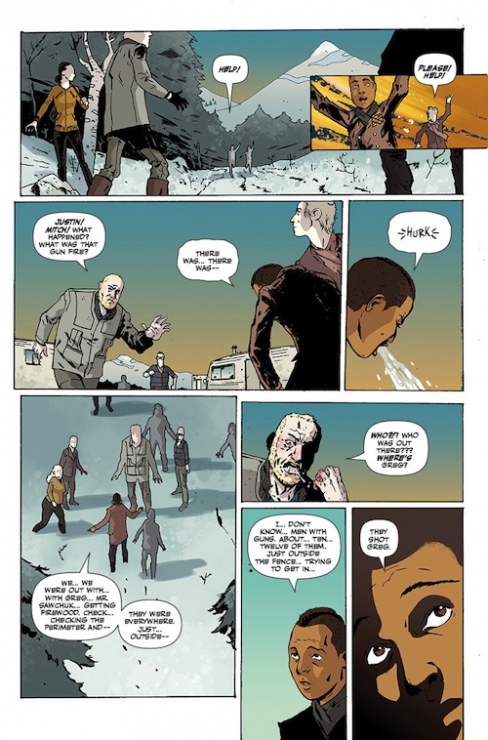 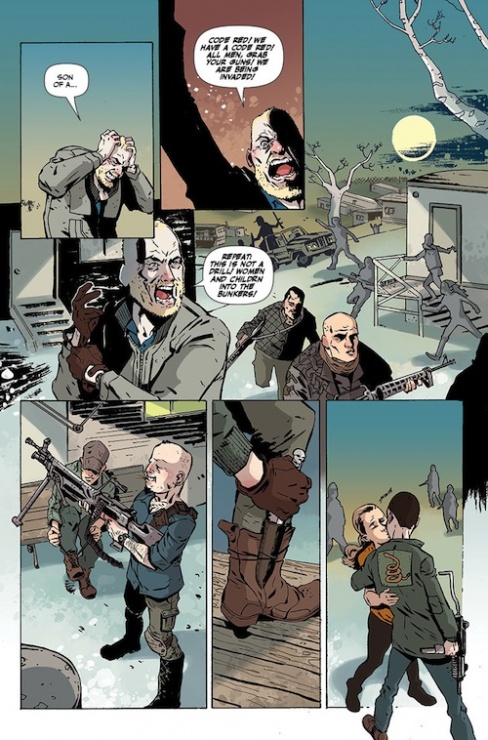 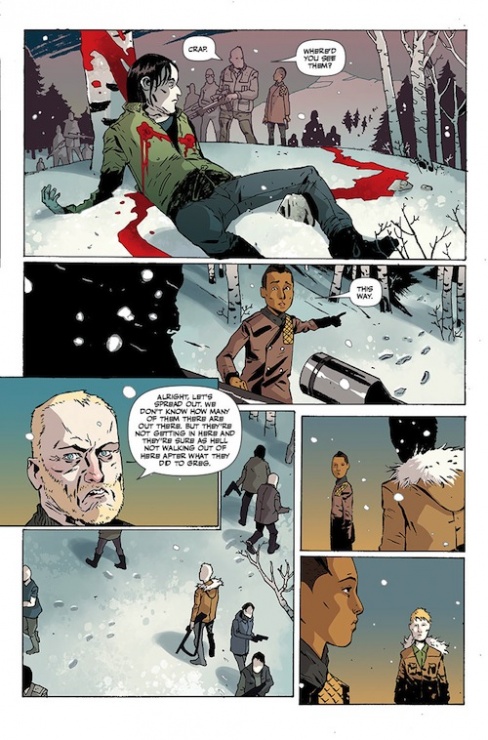 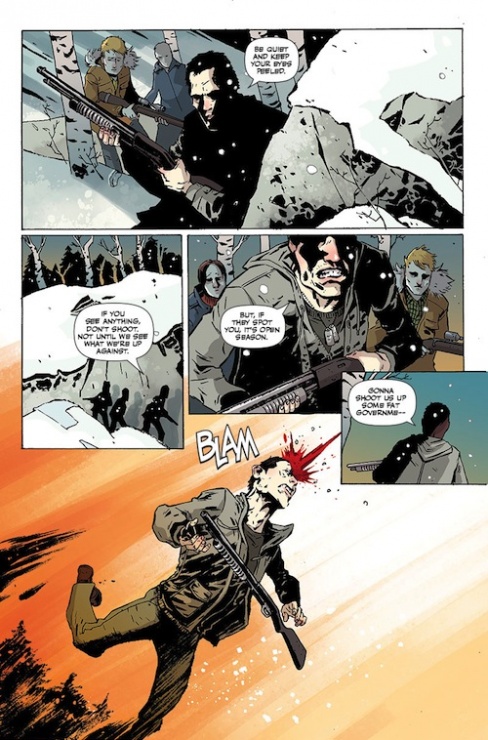 SHELTERED #1
story ED BRISSON
art / cover JOHNNIE CHRISTMAS
JULY 10
32 PAGES / FC / T+
$2.99
A PRE-APOCALYPTIC TALE OF SURVIVAL AT ANY COST.
The men and women of Safe Haven have been preparing for any-and-all end of world scenarios for years. However, their bunkers, weapons and training can’t save them from the one threat they never could have expected: Their own children.