Christos Gage has been on “Ninja-K” for a little more than a year now. The “ROM” and “The Amazing Spider-Man” writer has continued his new take on the Ninjak character, and is now joined on the series by frequent Valiant artist Roberto De La Torre (“X-O Manowar,” “Shadowman”) We’re thrilled to share an exclusive first look at “Ninja-K” #13, which hits shelves next months via Valiant Comics. 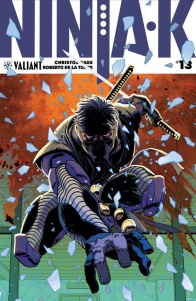 At long last, Ninjak’s finally got the Dying One in his crosshairs! But as the two deadly warriors prepare to do battle for the fate of the Eternal Warrior’s body, another threat looms on the horizon… MI6 is closing in on their master spy with another covert operation – one that will force Ninjak to forsake the woman he loves!

Thanks again to Valiant for the preview, and make sure to pick up the book next month! 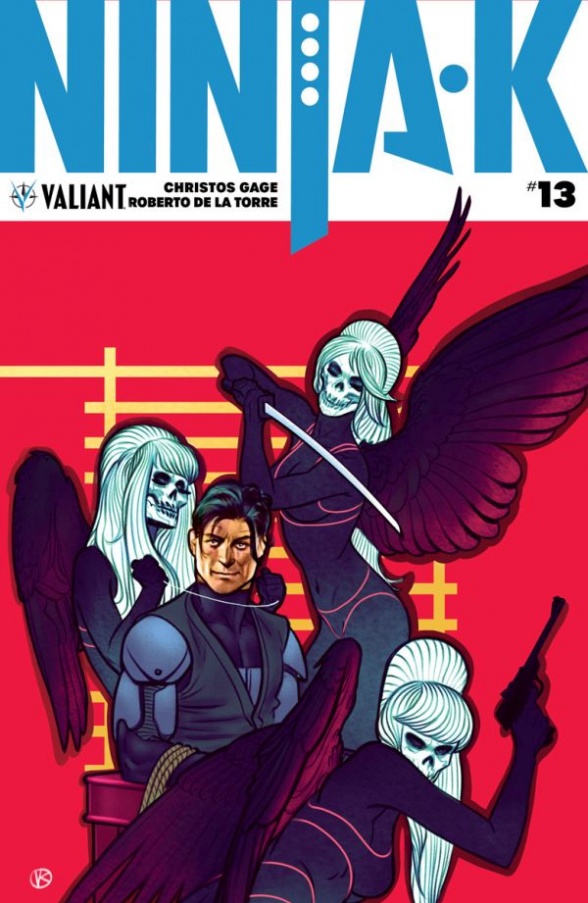 Cover B by Viktor Kalvachev 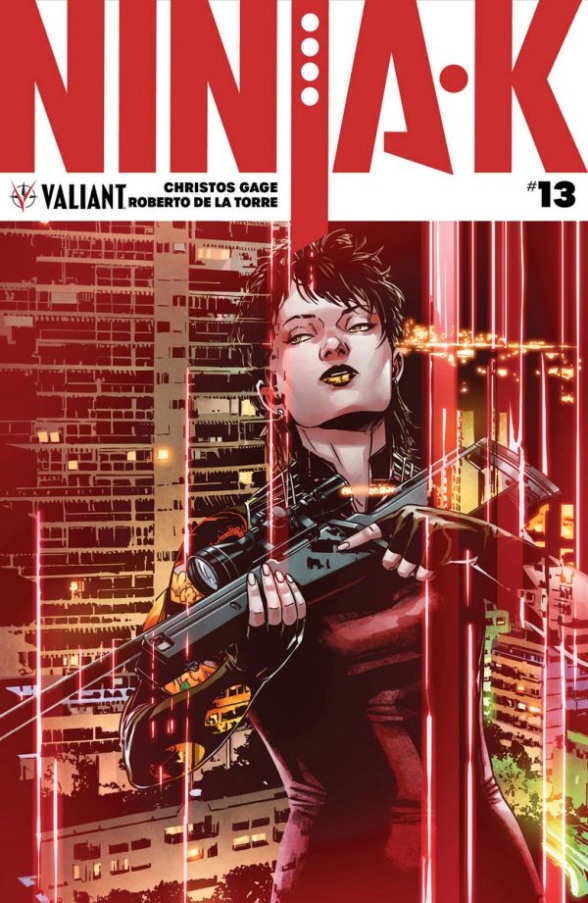 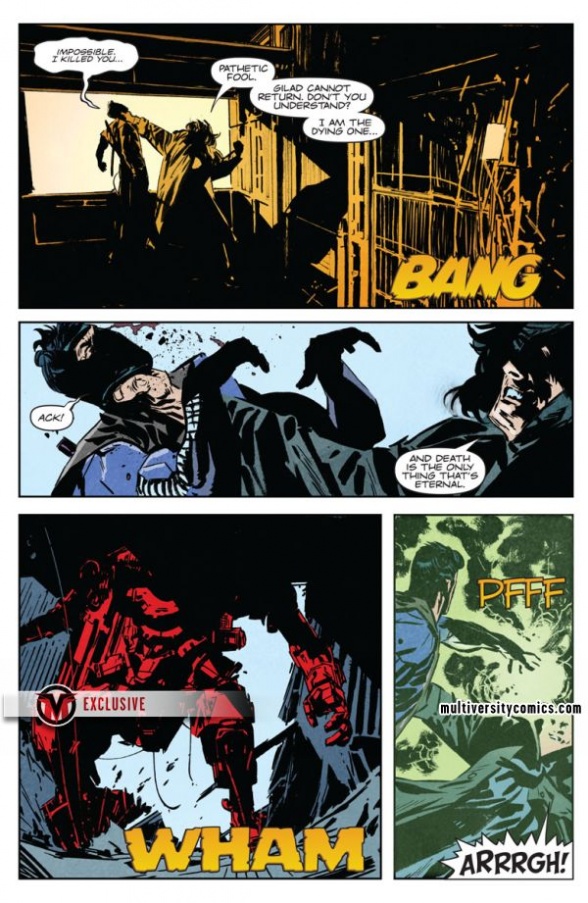 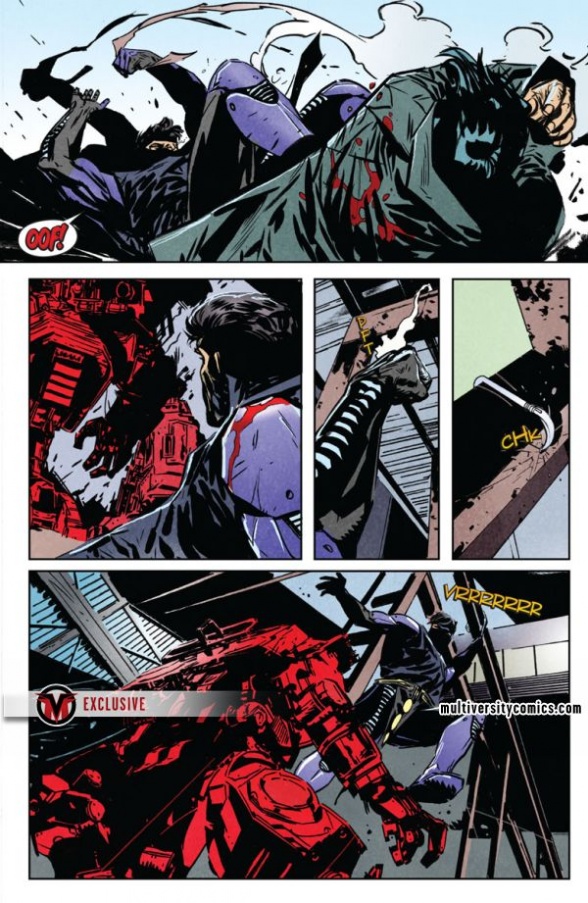 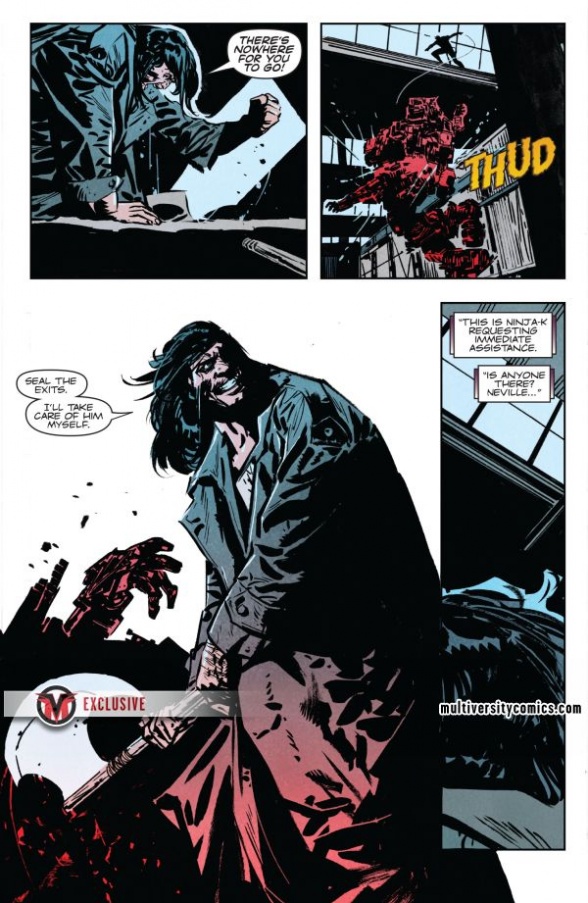 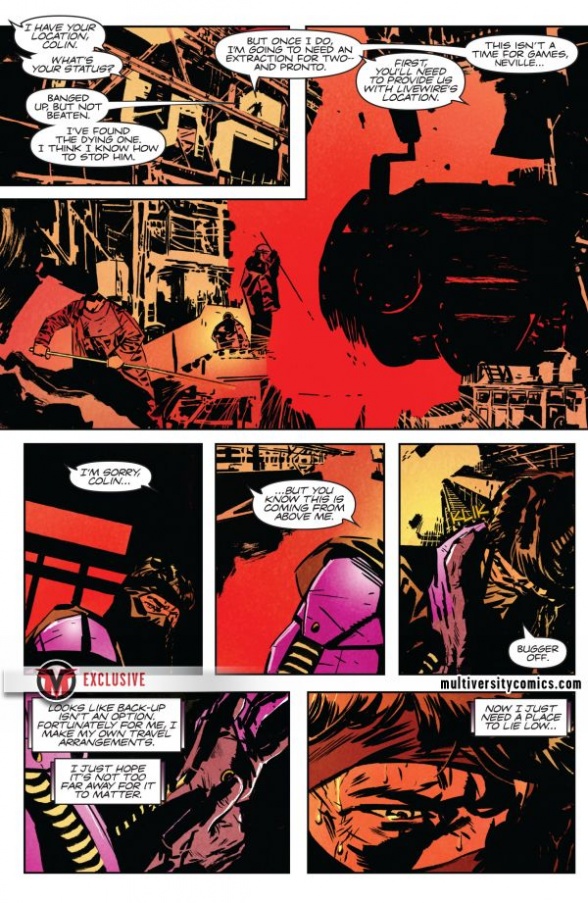 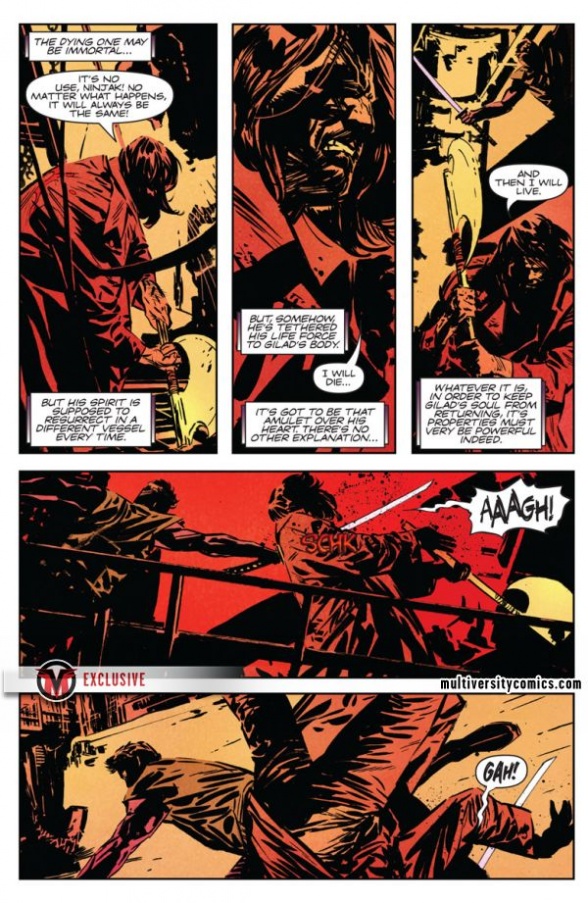