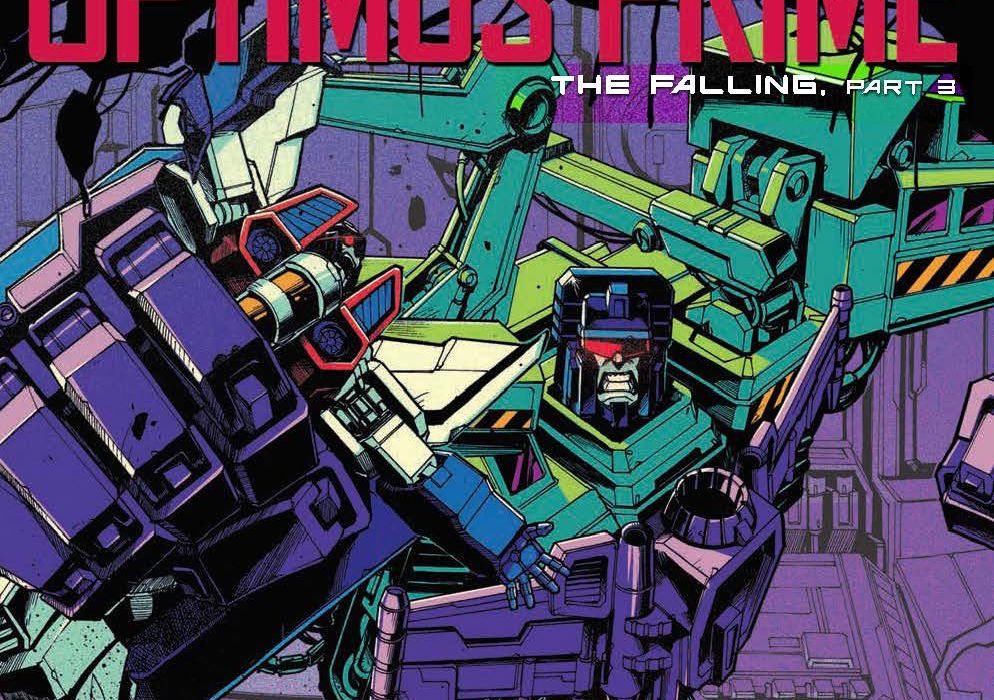 The saga of IDW’s Transformers may be coming to a close later this year with the coming of Unicron, but that doesn’t mean the characters are getting to kick back and relax until then, with ‘The Falling’ arc in “Optimus Prime” seeing the Autobot leader contending with the return of his ancient predecessor, Onyx Prime. Multiversity Comics are pleased to present this exclusive preview of issue seventeen, which sees everyone reeling from the tragic attack on Optimus and Onyx’s meeting in the previous issue from February. Fans can expect more shocking twists leading into issue eighteen (which has art by Sara Pitre-Durocher and Livio Ramondelli), which, by sheer stroke of luck, will also be coming out this Wednesday. Trust us, you do not want to miss both of this week’s issues, which demonstrate IDW are by no means slowing down. 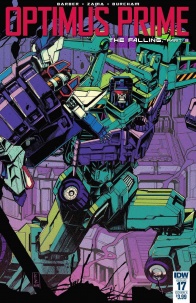 Written by John Barber
Art and cover by Kei Zama
Colored by Josh Burcham
Lettered by Tom B. Long

“The Falling,” Part 3: Onyx Prime sows the seeds of chaos and panic on Cybertron as he reveals dark secrets… but nothing will prepare Optimus Prime and his allies for Onyx’s darkest revelation! 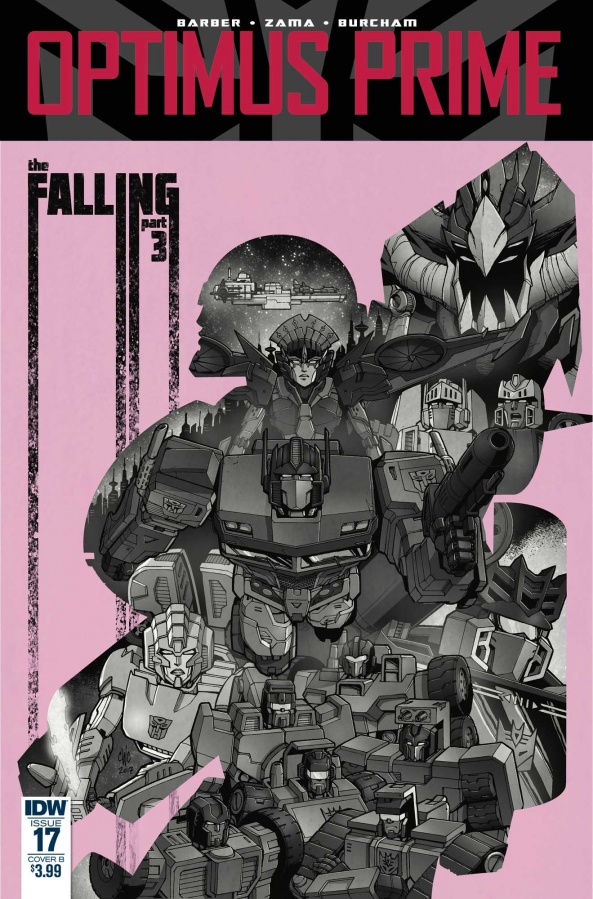 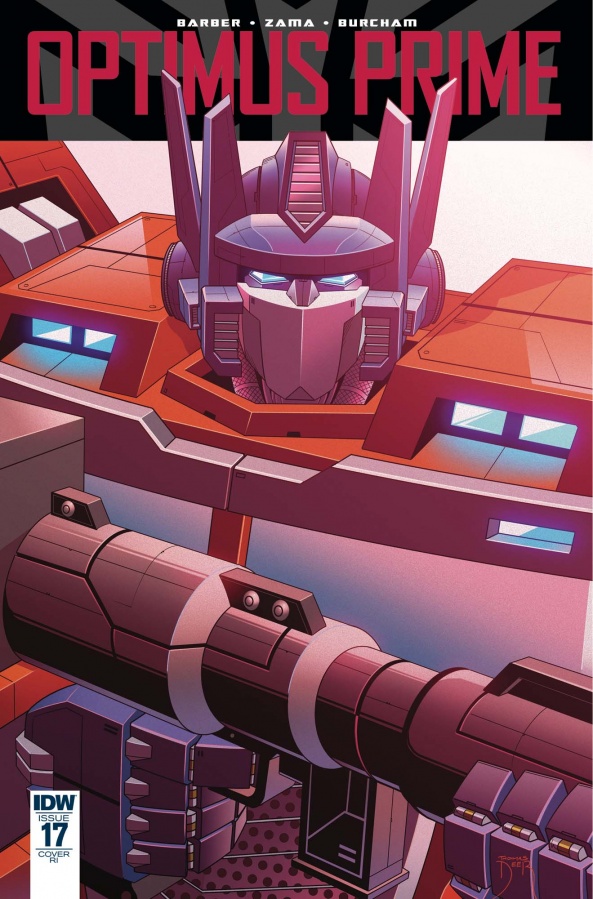 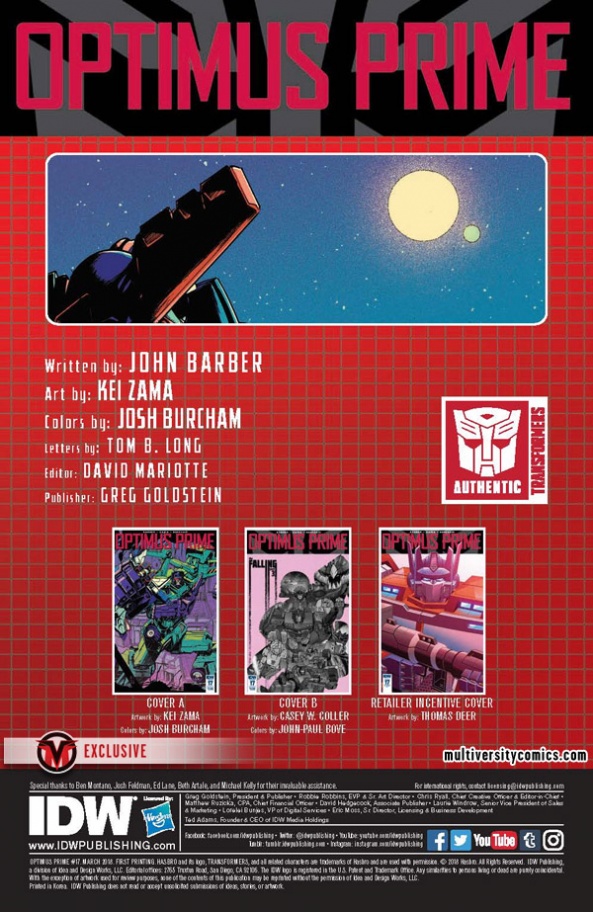 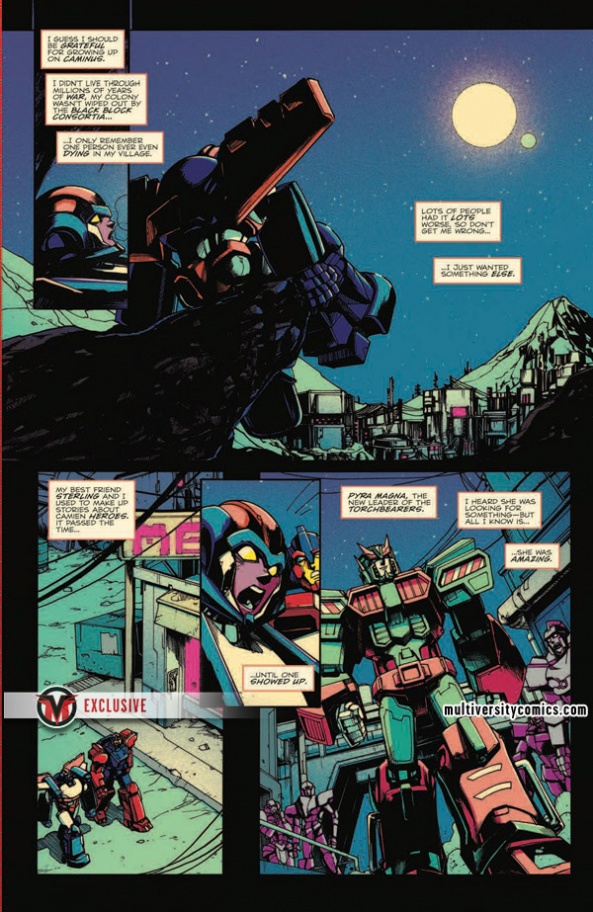 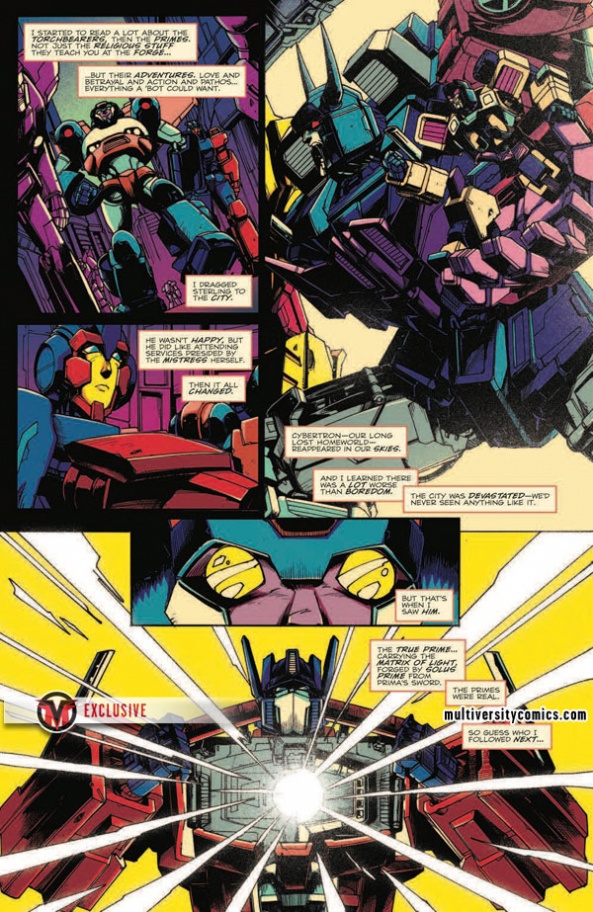 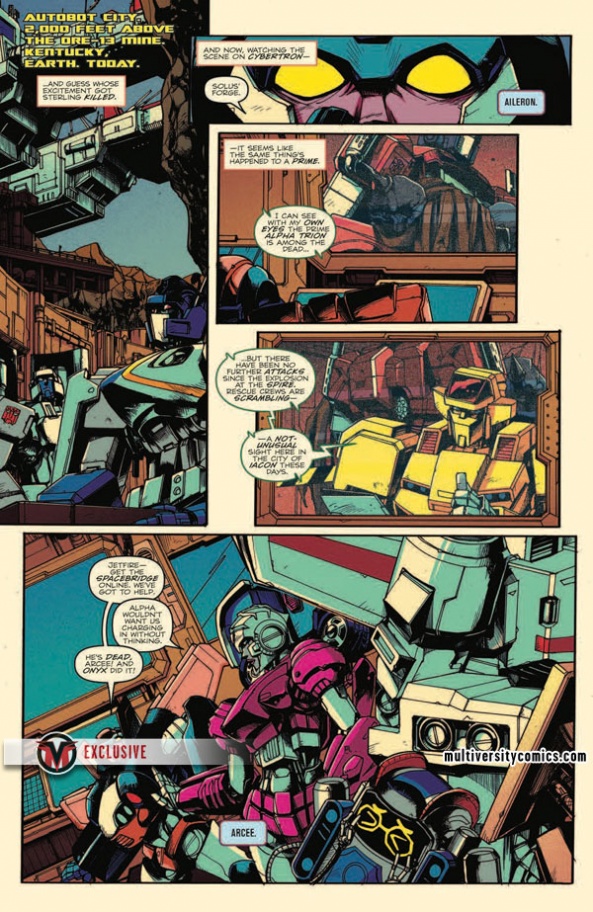 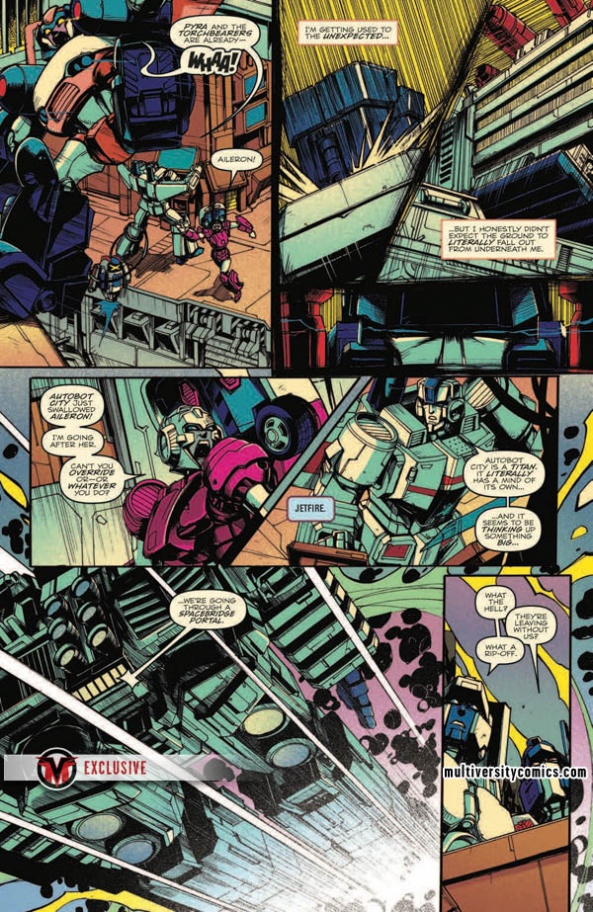 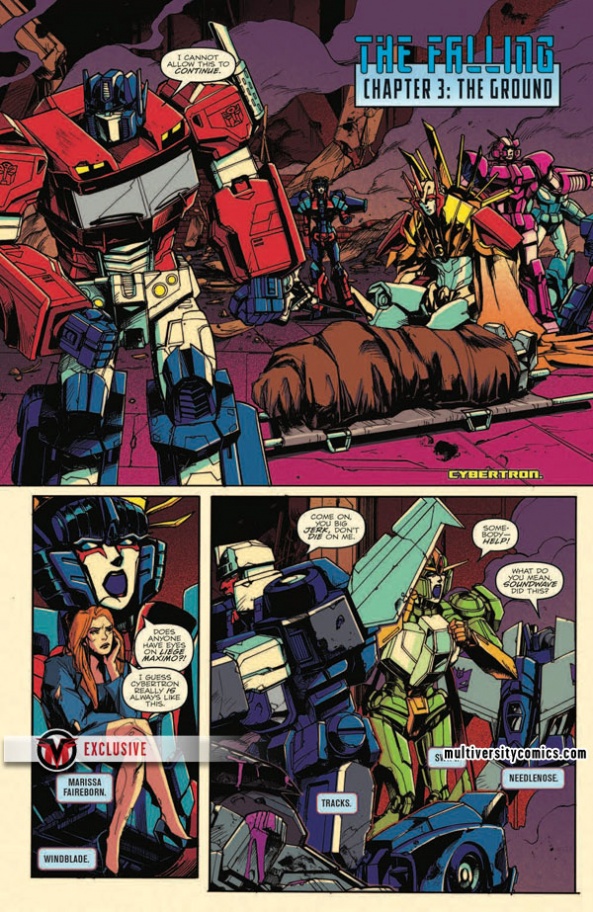