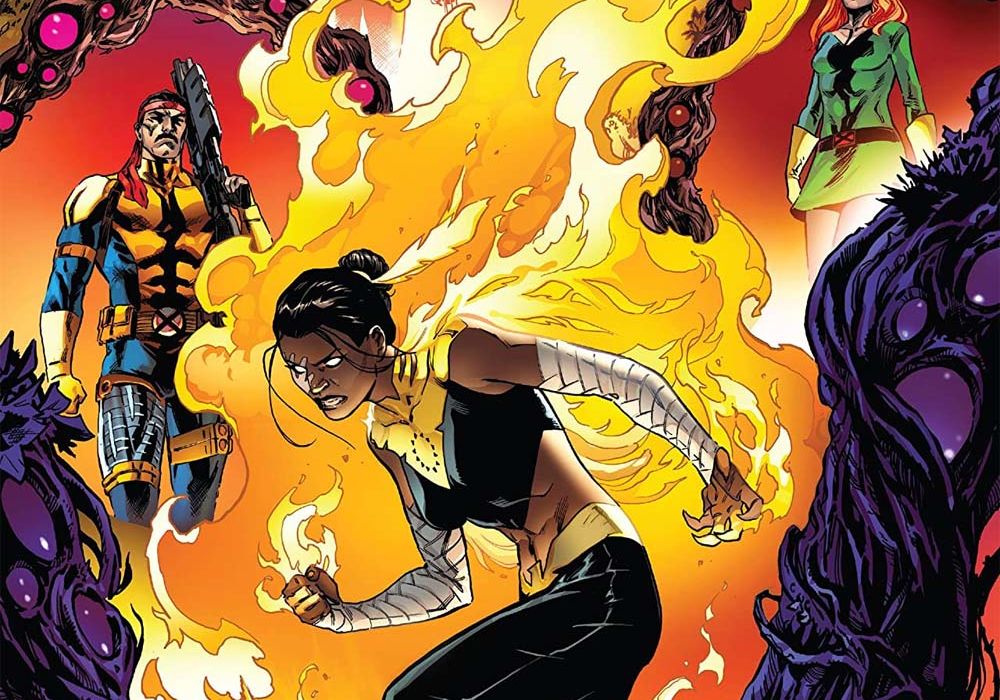 Between becoming the new host of the Phoenix Force in “Avengers,” and her upcoming Disney+ show spinning out of Hawkeye, it’s safe to say Maya Lopez (Echo) is currently Marvel’s biggest Native American character. We are proud to present an exclusive preview of the second issue from her first solo series, due out next week. 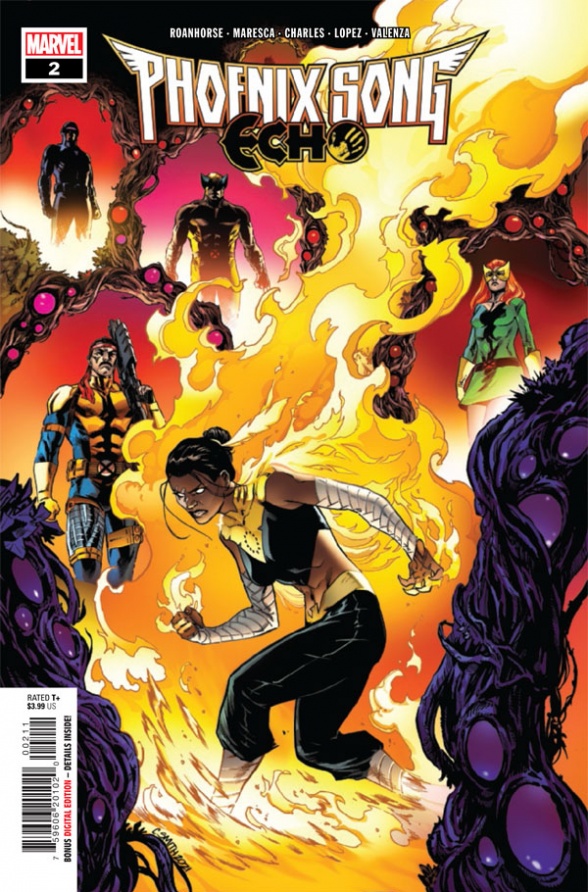 EVERYBODY WANTS THE PHOENIX! Echo finds herself besieged on all sides as the eyes of the human and mutant worlds zero in on the Phoenix! But the deadliest threat is buried in her past… and her future. A new ally with strange powers of his own claims to have the clues Maya needs to stop her timeline from unraveling, but can a cosmically powered fighter really trust this handsome stranger? Enemies abound as Echo struggles with her newfound strength… and the weaknesses she doesn’t even know yet. 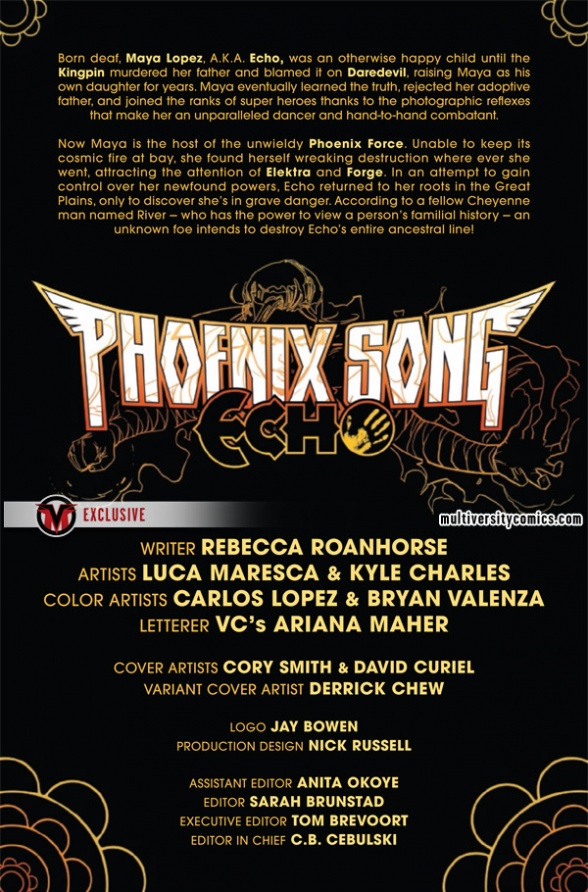 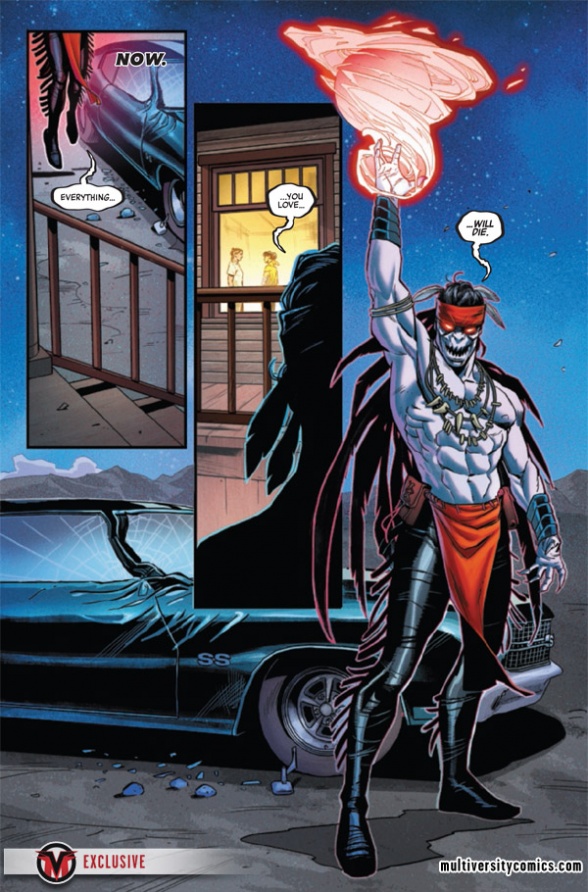 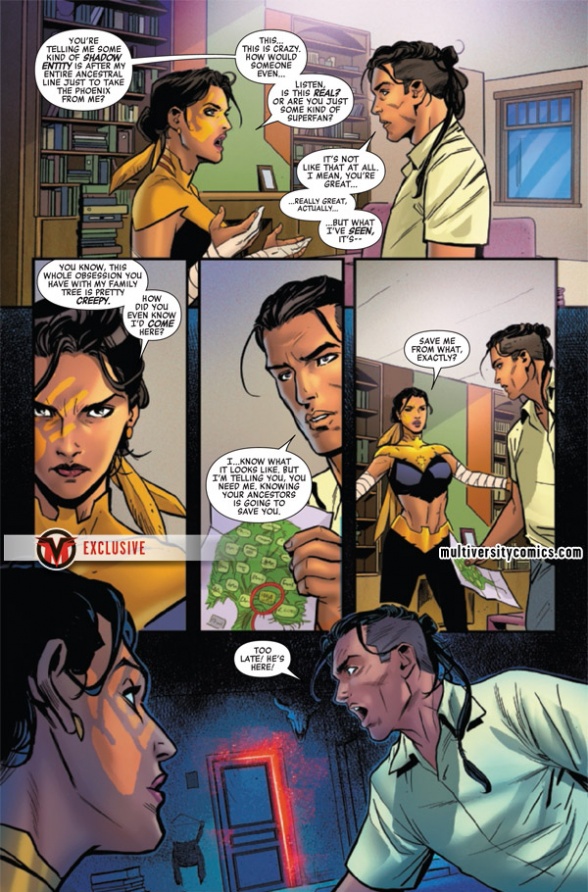 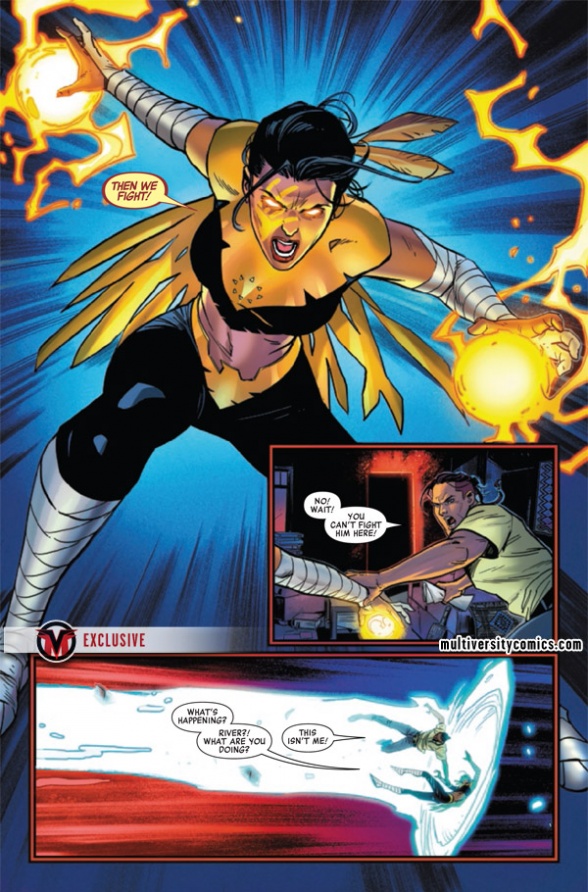