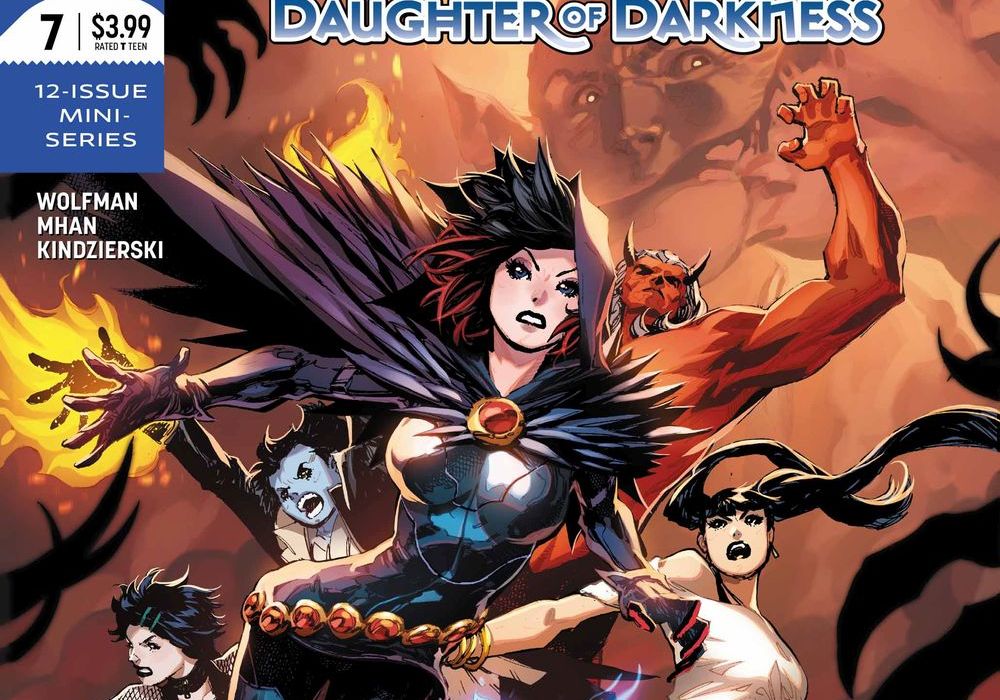 With this week’s “Raven: Daughter of Darkness” #7, two classic Marv Wolfman properties collide for the first time: Raven and Night Force. Ahead of this preview, we had a chance to chat with Wolfman a bit about both properties. In addition, we’ve also got some character renderings by series artist Pop Mhan to show off the looks of various members of Night Force. 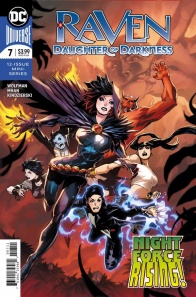 A band of mysterious assassins have the supernatural heroes of the DC Universe in their crosshairs! Who is behind it? Baron Winters recruits a very reluctant Raven to find out…and to stop them! But can he convince her to join his all-new Night Force?

I asked Wolfman about the challenges of writing Raven in various iterations, changed by line wide reboots, tweaks in timelines, and other forces beyond his control. He said the key was to keep the character consistent, despite what’s going on in the world around her.

In the current storyline, she’s younger than when we meet her in [” DC Comics Presents” #26], but she’s still the same character. In my head, what I try to do is, this Raven came down to Earth a year before she eventually meets the Titans. So, she’s learning about Earth. Even though this is in current continuity, that is how I keep consistent with the character.

Now, we are setting her in a different universe, in a sense: high school. That means she’s going to react as someone who has never been to school before, who has never met other kids before. She hasn’t had a lifetime to build up the knowledge that we all took for granted when we were in school, so this is very, very different experience for her.

This issue also re-introduces the Night Force, another Wolfman project that has always operated on the outskirts of the DC Universe. This issue sees them more integrated into the DC Universe than ever before, something for which we can thank DC Co-Publisher Dan DiDio. DiDio encouraged Wolfman to use some of the younger, magical characters of the DCU in a new Night Force, which Wolfman originally wasn’t very excited by. But, once he started thinking about Raven as a character, and what Baron Winters’s goals with Night Force were, it all lined up.

Baron Winters is obsessed with the balance of good and evil. He doesn’t really care which side comes out victorious in individual battles, as it doesn’t matter, as long as things are balanced. Once I realized that Raven is very much that same concept, contained in one person. She has an evil background, from her time on Azarath and the fact that Trigon is her father, but she chooses to do good as a member of the Titans. She is balance between good and evil; once that was established, it made sense to include more of the young DC characters in the team.

That team includes Black Alice, Klarion, Red Devil, Traci 13, and more. This is the first time that Wolfman has included such high profile characters in Night Force, which he says is because, to him, the series was about personal horror for the subjects of the story. So, it wasn’t ever something that really necessitated recognizable characters for the missions they were sent out on. This is the first time, due to Raven’s inclusion, that marquee names fit the story.

Below the preview, we’ve got character sketches for a number of the characters, including the reason for the story, the Shadow-Riders, from series artist Pop Mhan.

Thanks again to DC for the preview, and Wolfman for his time, and make sure to pick up the issue on Wednesday! 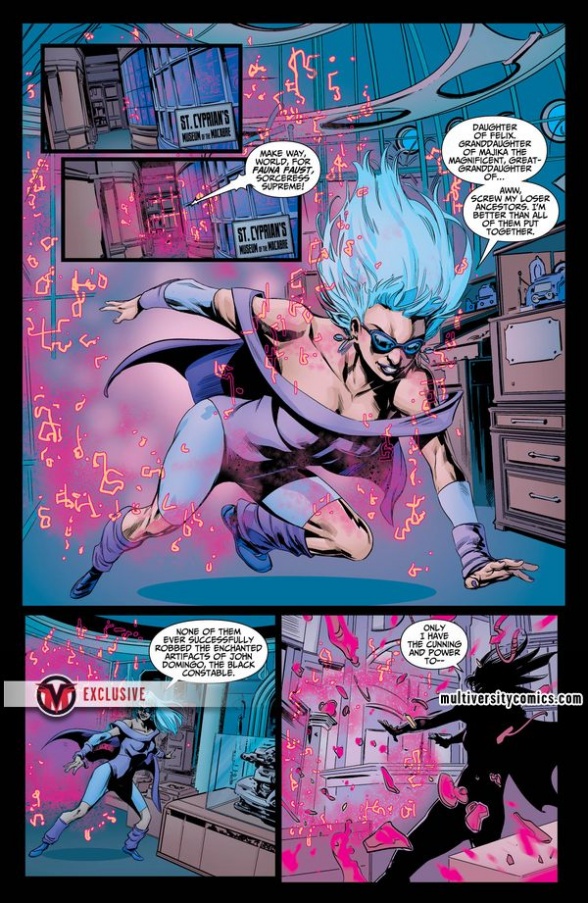 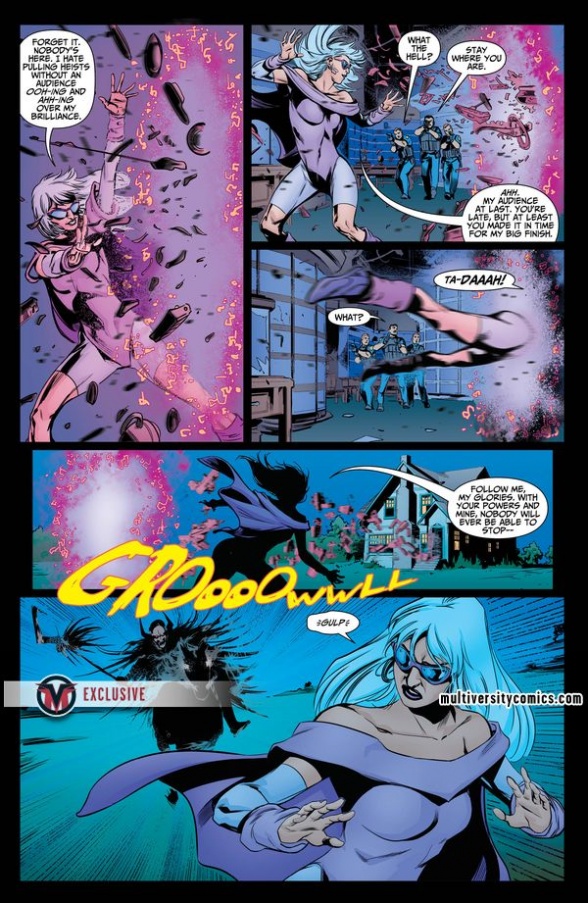 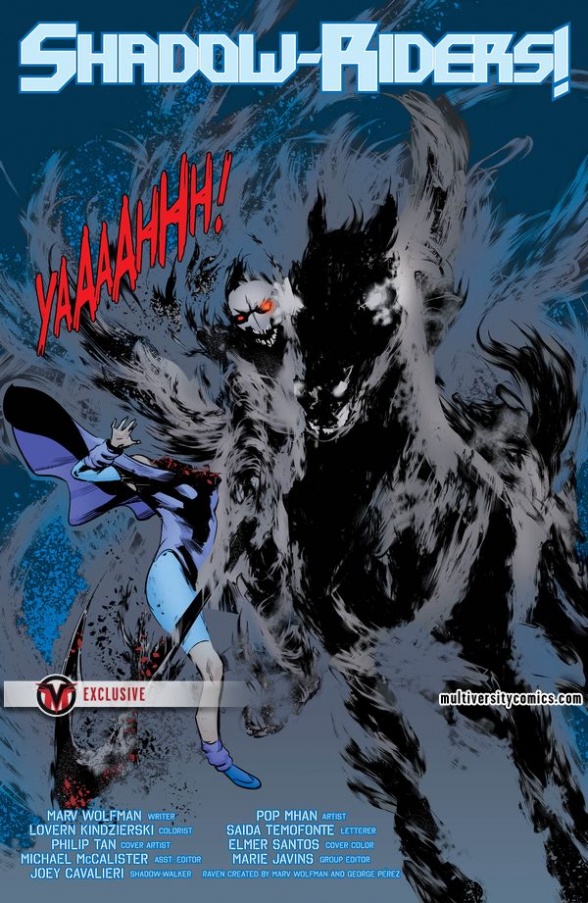 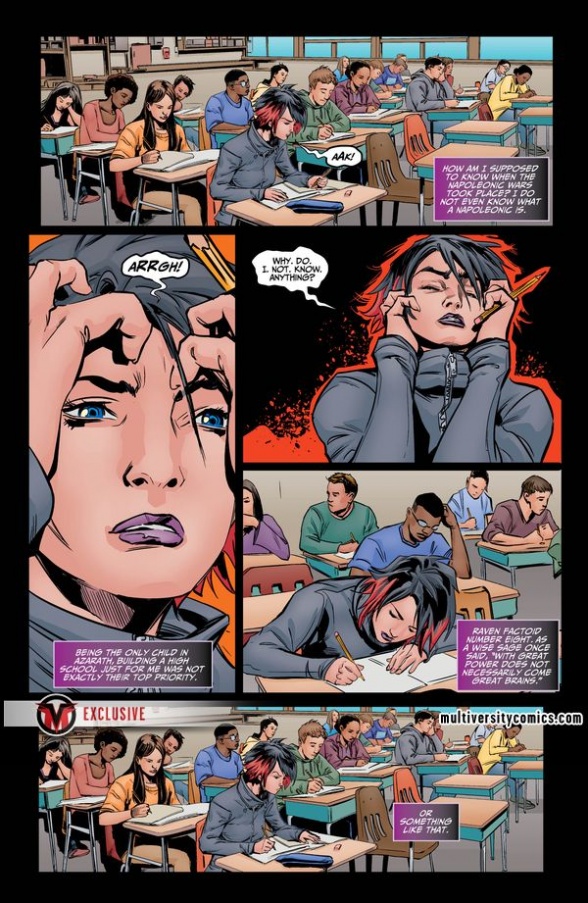 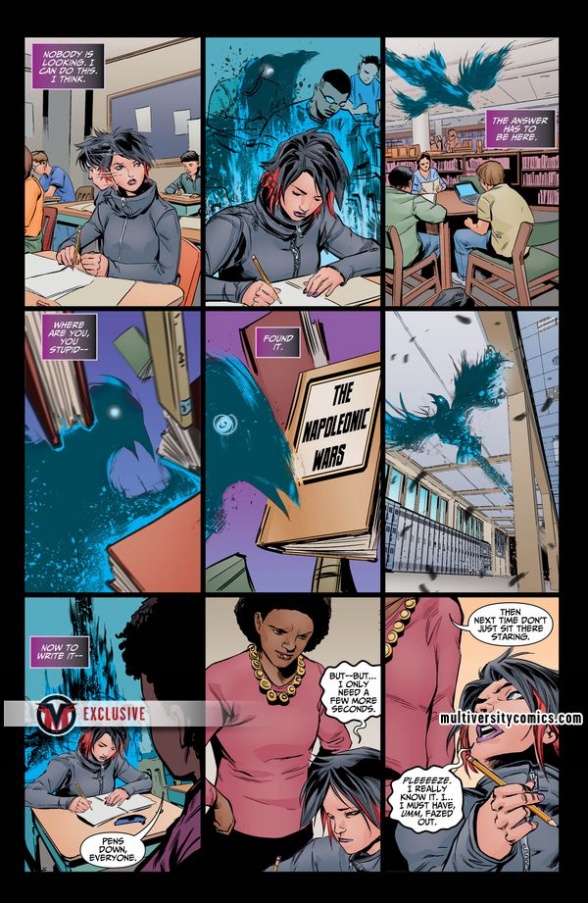 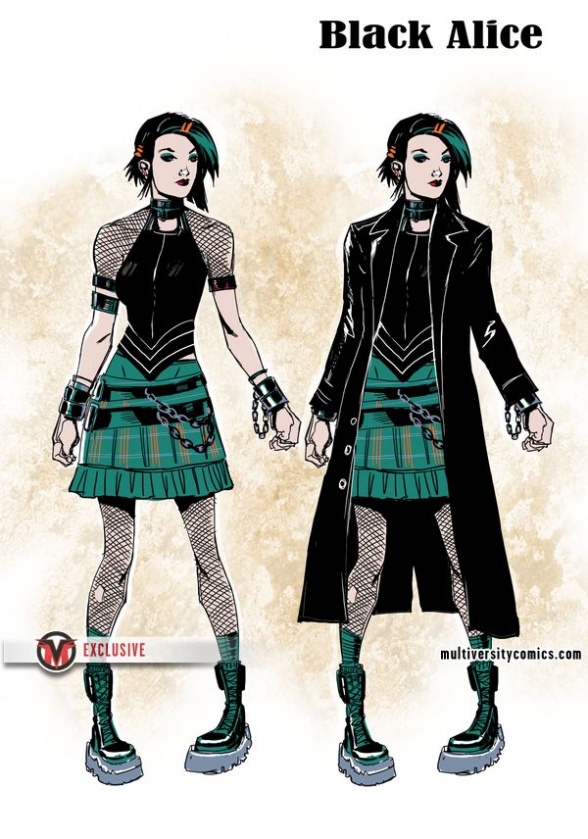 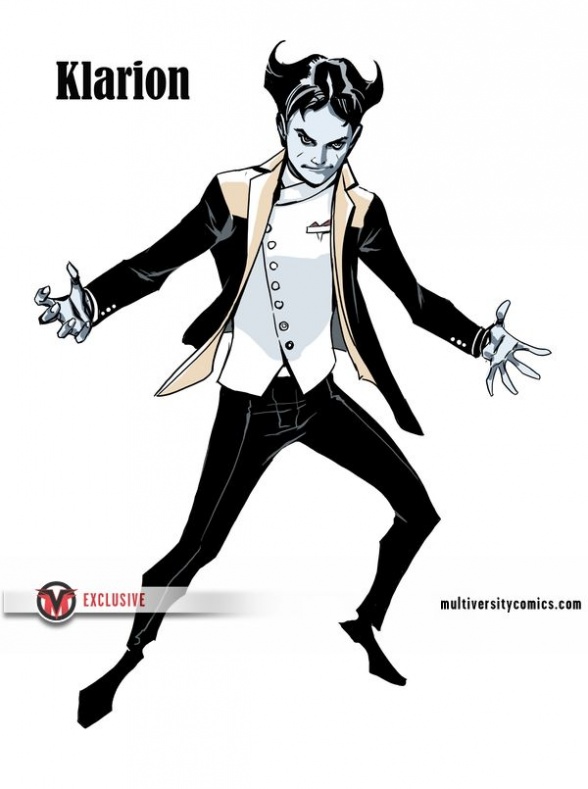 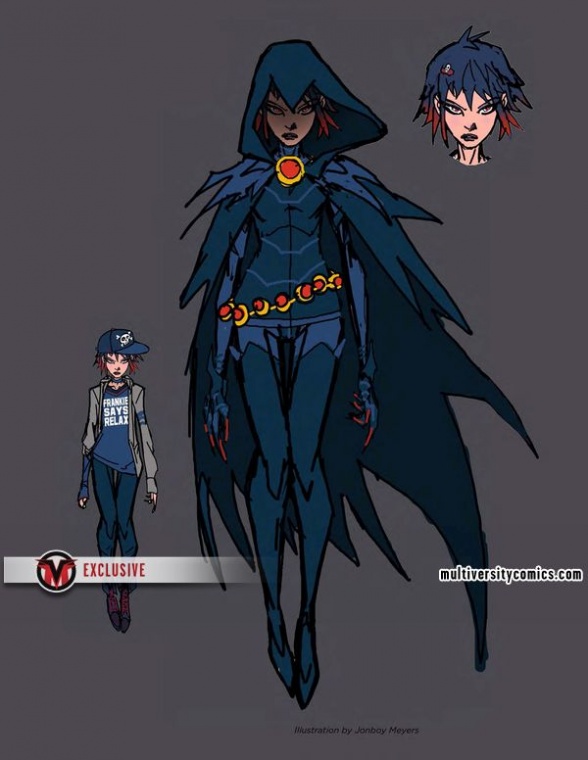 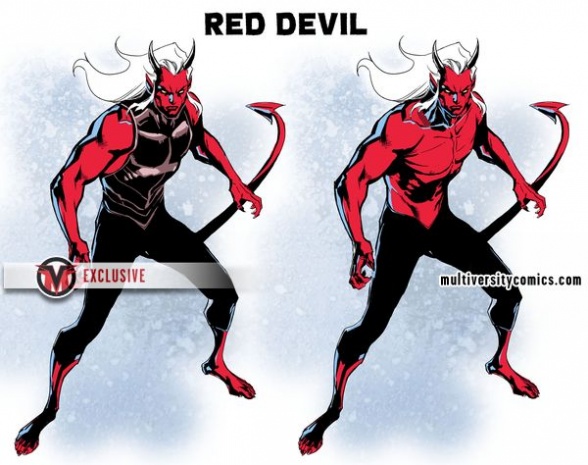 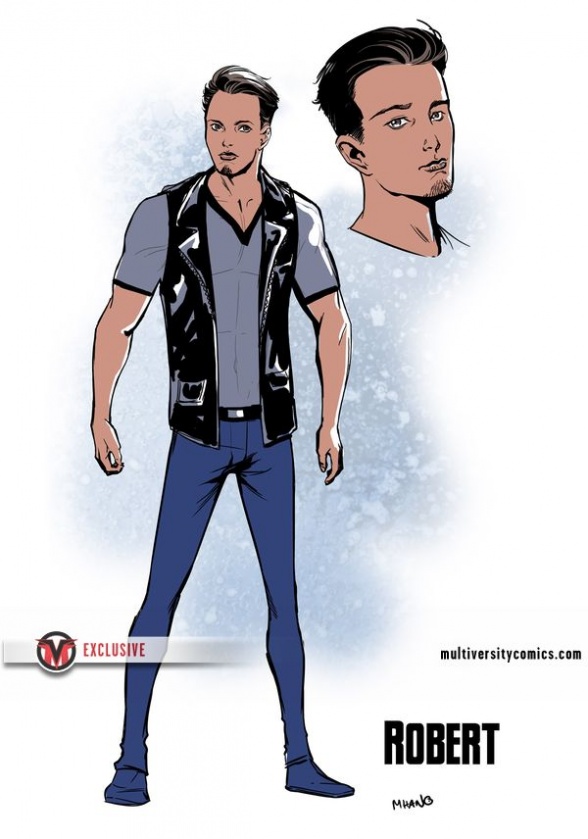 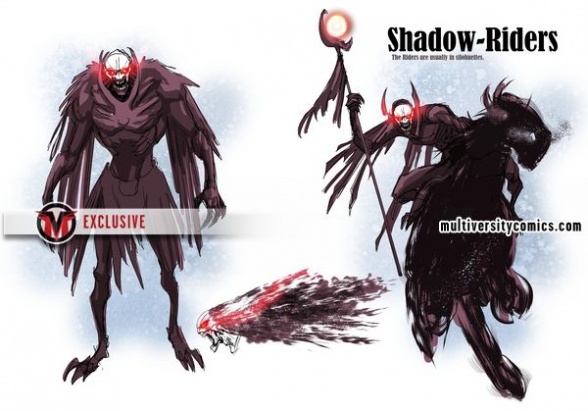 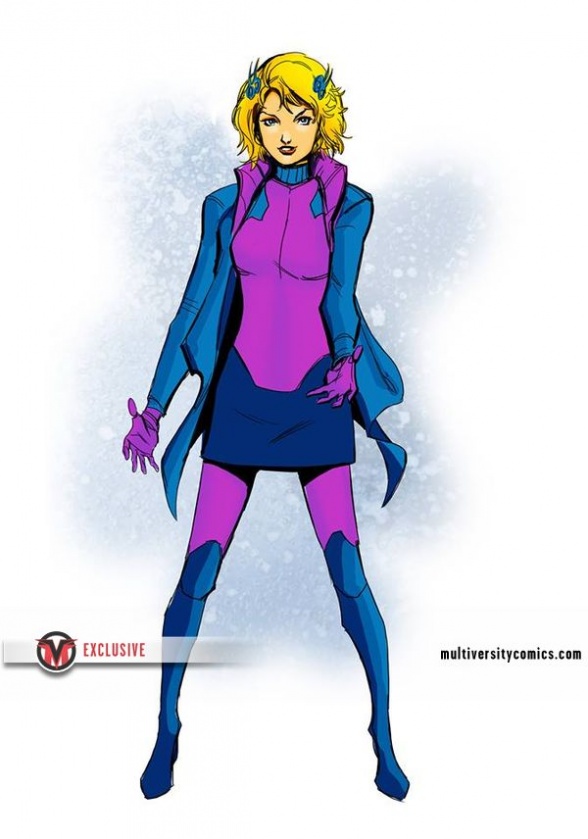 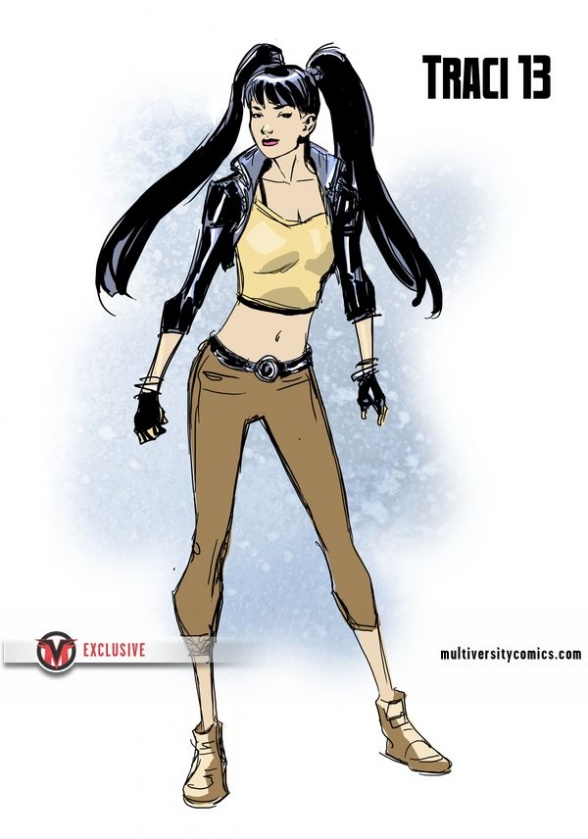 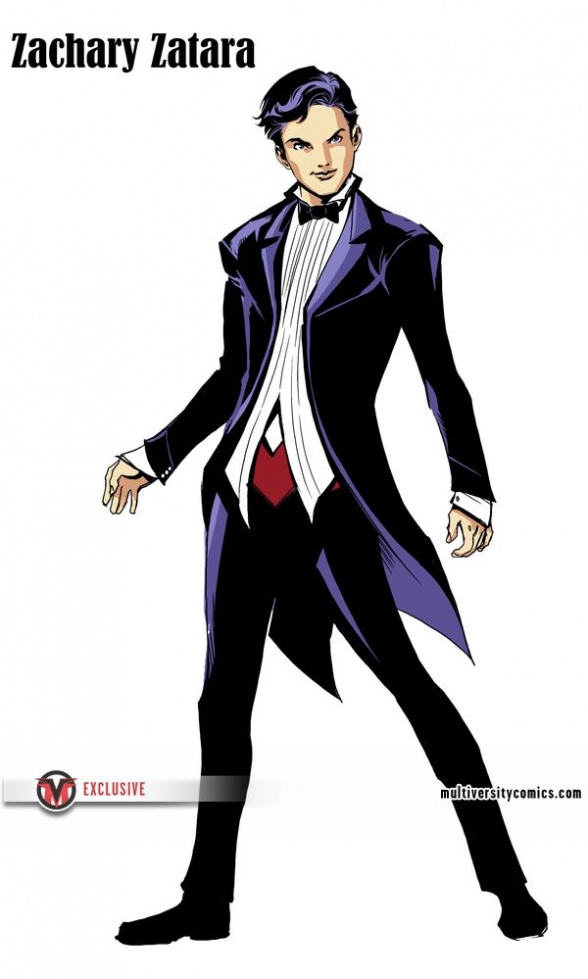