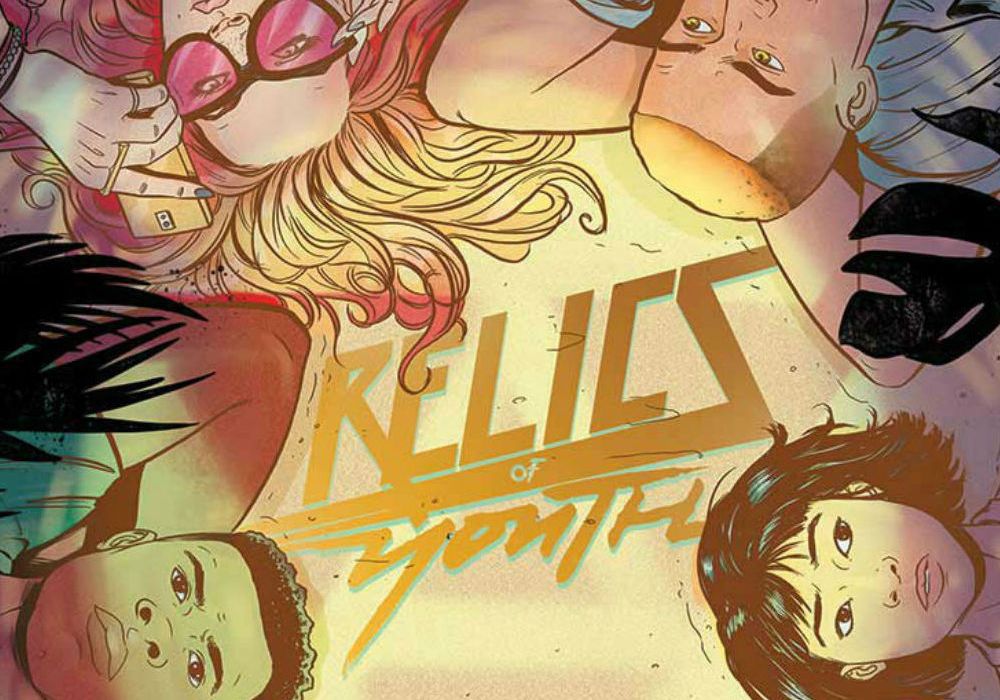 Earlier this year, Vault Comics announced “Relics of Youth,” a new series from Matt Nicholas, Chad Rebmann, and Skylar Patridge. Vault editor in chief Adrian Wassel described the series like this: “You’re instantly pulled into a world of young, lovely, and broken-but-healing characters you can’t help but root for, as they uncover an ancient mystery and some pretty dazzling powers, too.” We are thrilled to share an exclusive first look at the debut issue, which drops on September 25th. 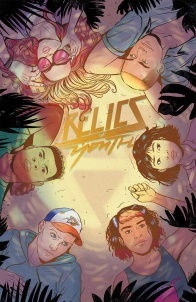 Nat Rodrigues keeps dreaming of an island. Soon, the dreams become waking visions. Alone and concerned, Nat manages to locate other teenagers across the globe who share her intense obsession with the unmapped enclave. And then, the strangest part: Every one of them wakes one morning with a myste-rious tattoo. A tattoo only the six of them can see. Now, each of them knows-no matter the obstacles in their way-they must discover this unknown paradise.

Thanks to Vault for the preview, and make sure to pick up the issue later this month! 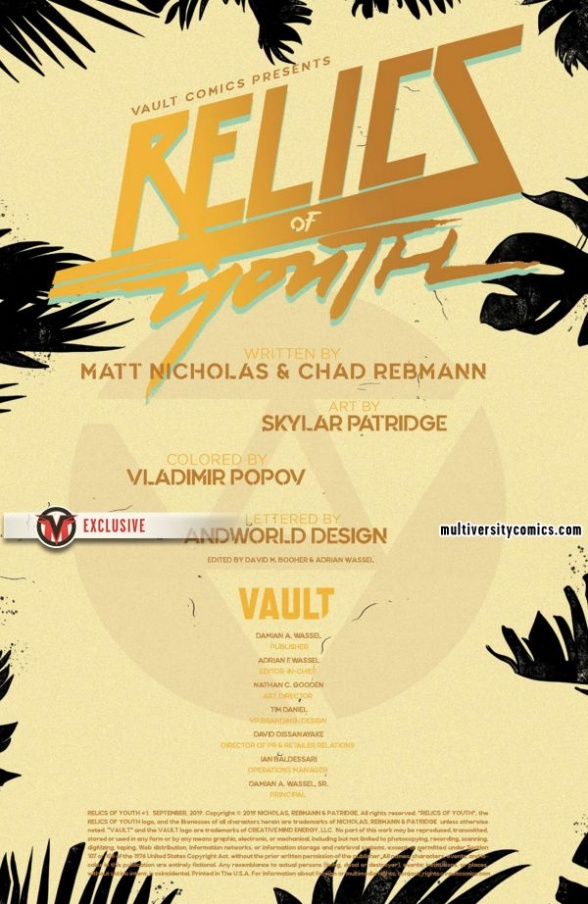 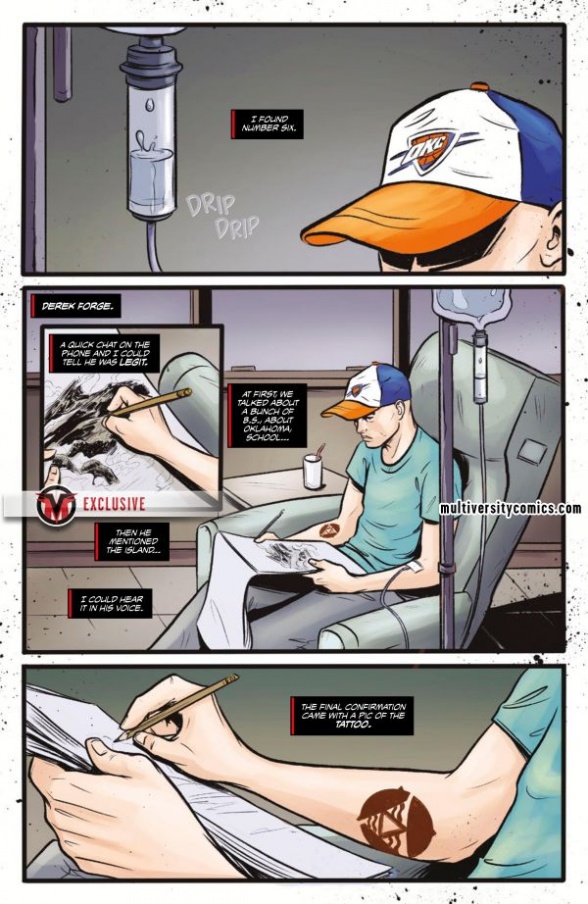 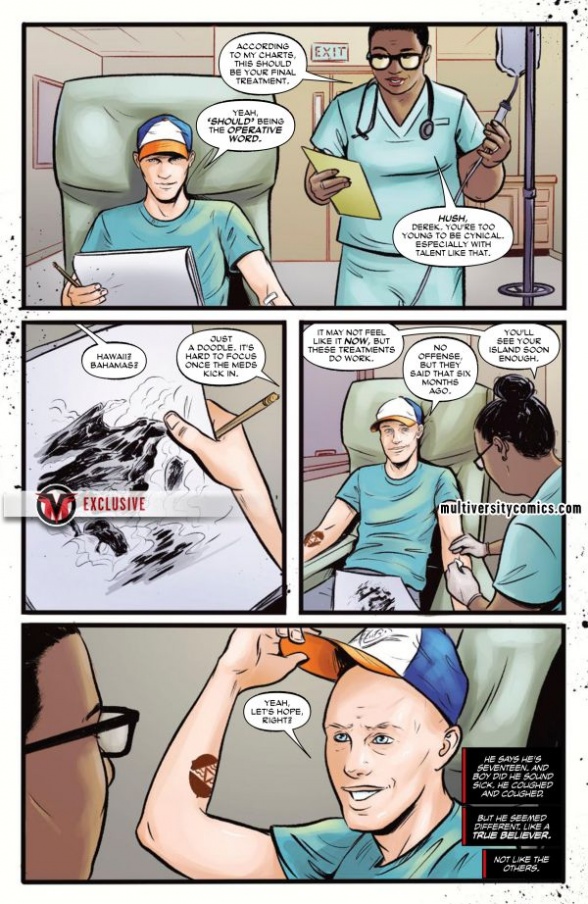 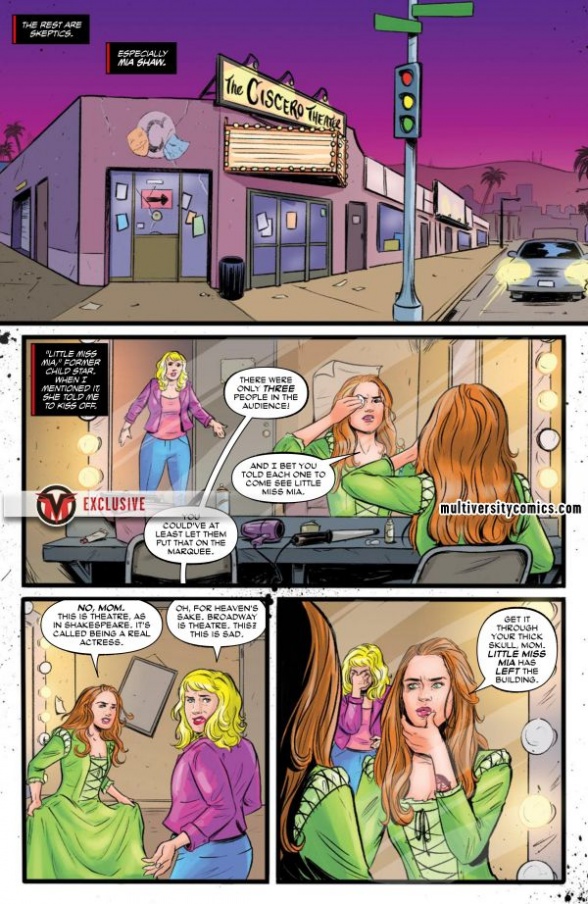 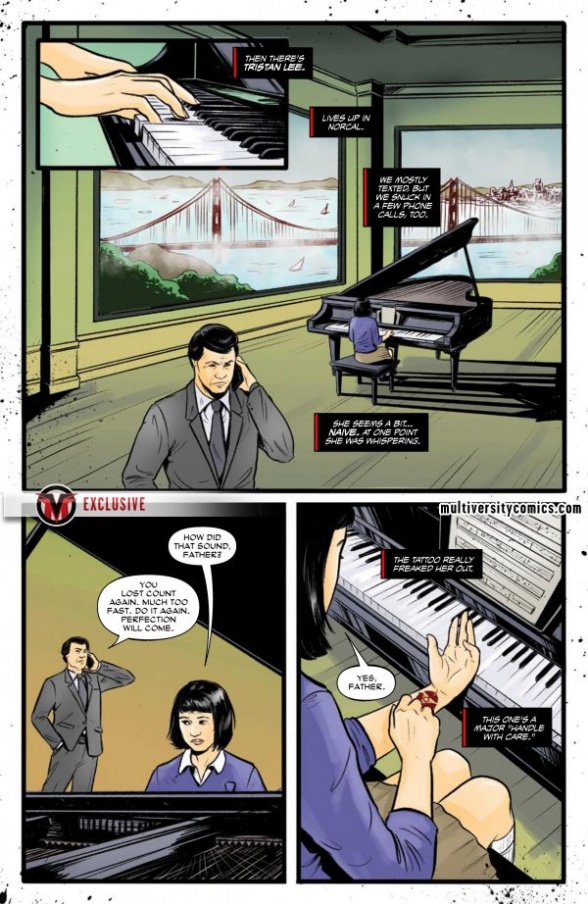 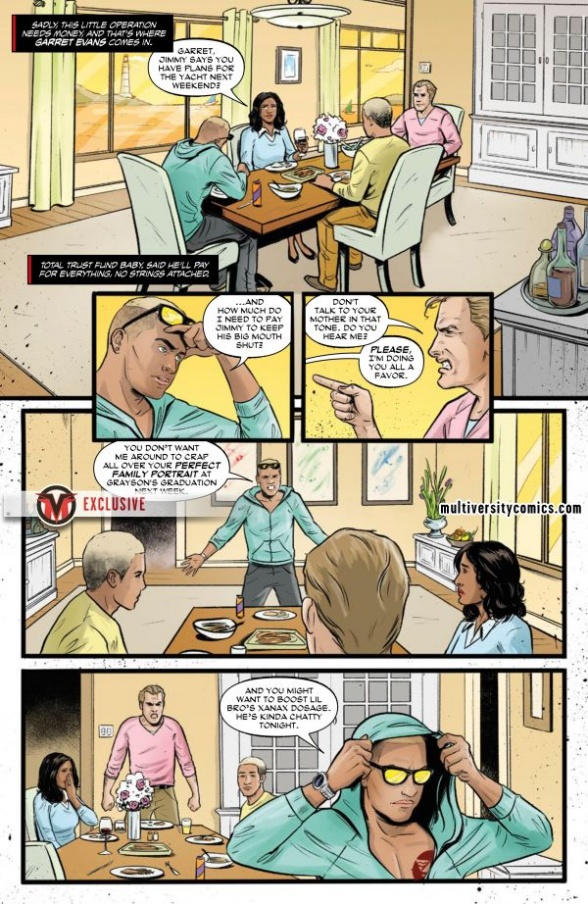 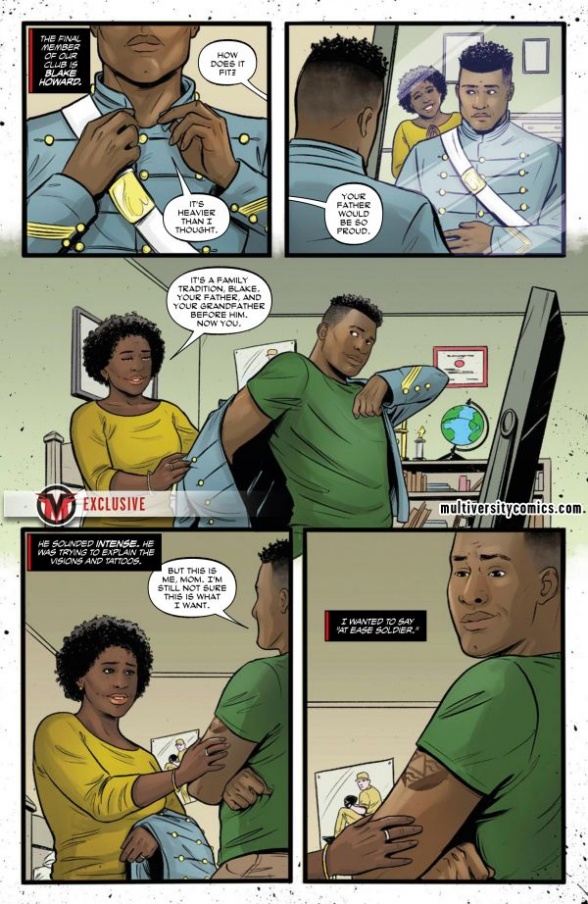 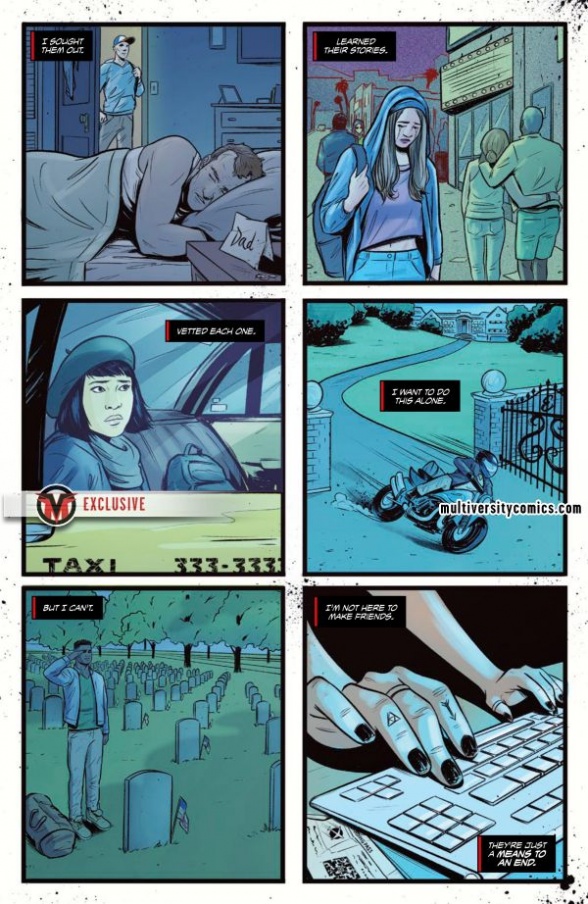 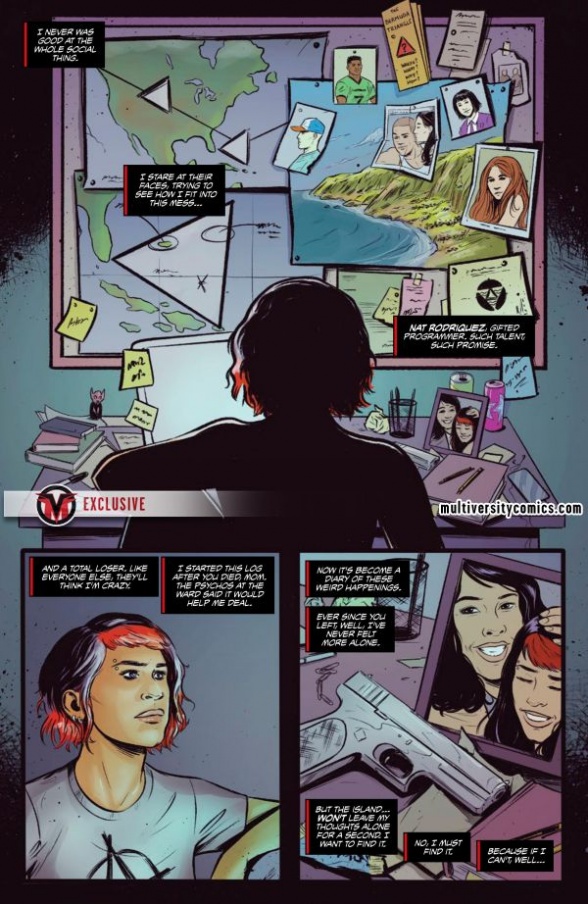