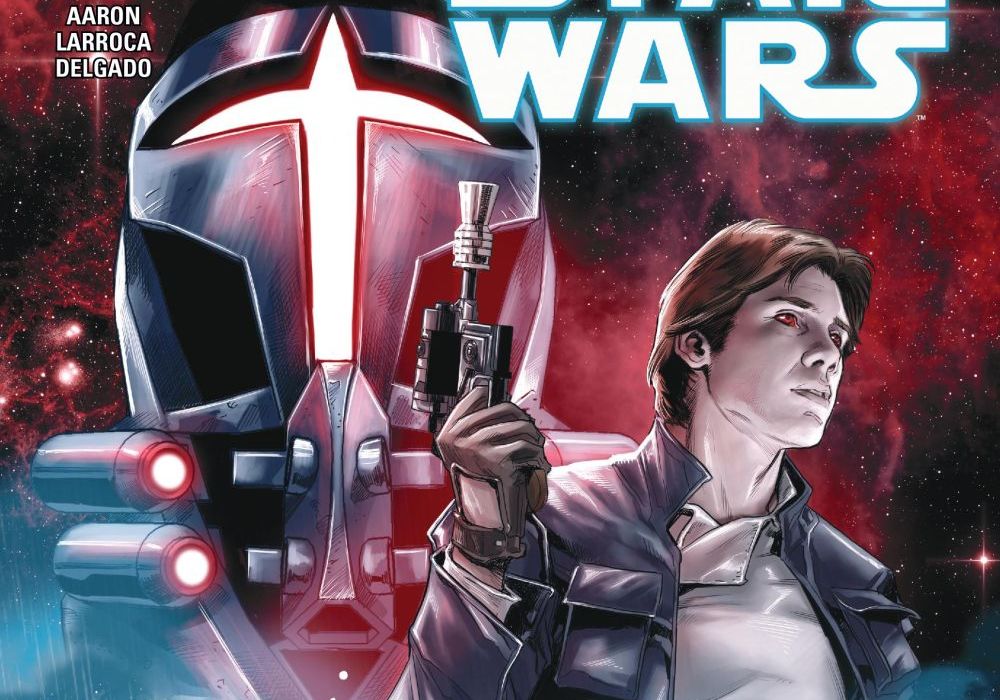 ‘The Screaming Citadel’ crossover is in full effect between “Star Wars” and “Doctor Aphra,” which our own Alice W. Castle recently ran down in our new ‘Tales From A Galaxy Far, Far Away‘ annotations column. Part four of that crossover hits next week, and we are thrilled to share an exclusive first look at that installment, “Star Wars” #32, right here!

As you can see, Triple Zero’s plan to infect Black Krrsantan with the symbiote (spoilers for last issue!) has worked out in their favour. At least in so far as they have a rampaging Wookiee on their hands. It’ll be interesting to see how things play out in the rest of the issue! 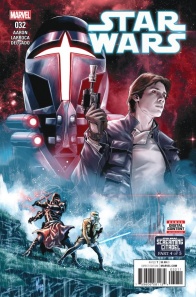 “THE SCREAMING CITADEL” – Part 4 The Queen’s influence is spreading…Our only hope lies in the kindness of scoundrels.

Thanks to Marvel for the preview, and make sure to pick up the issue on June 14! 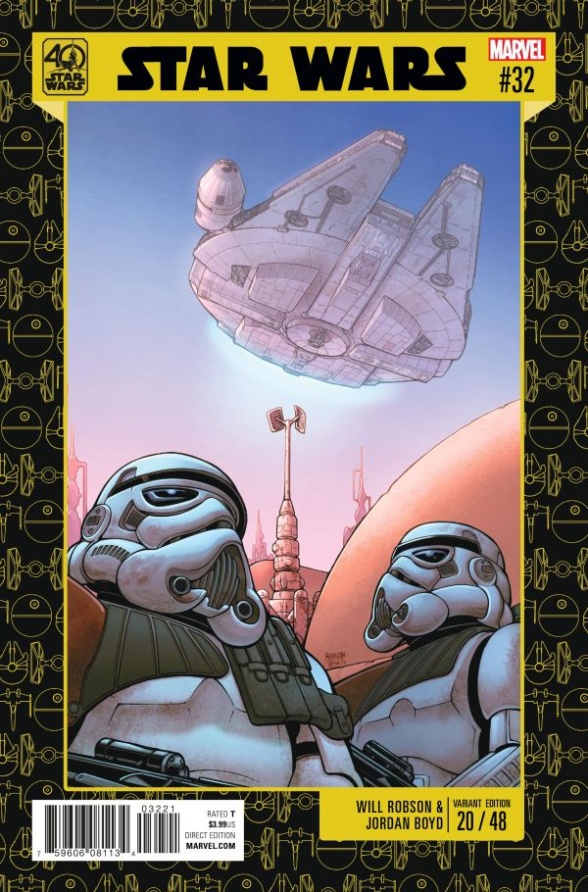 Variant Cover by Will Robson and Jordan Boyd 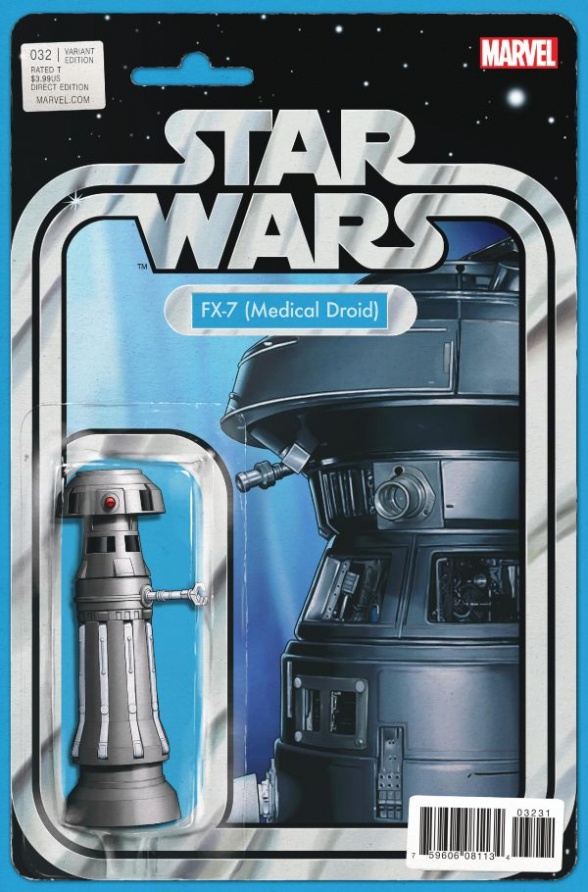 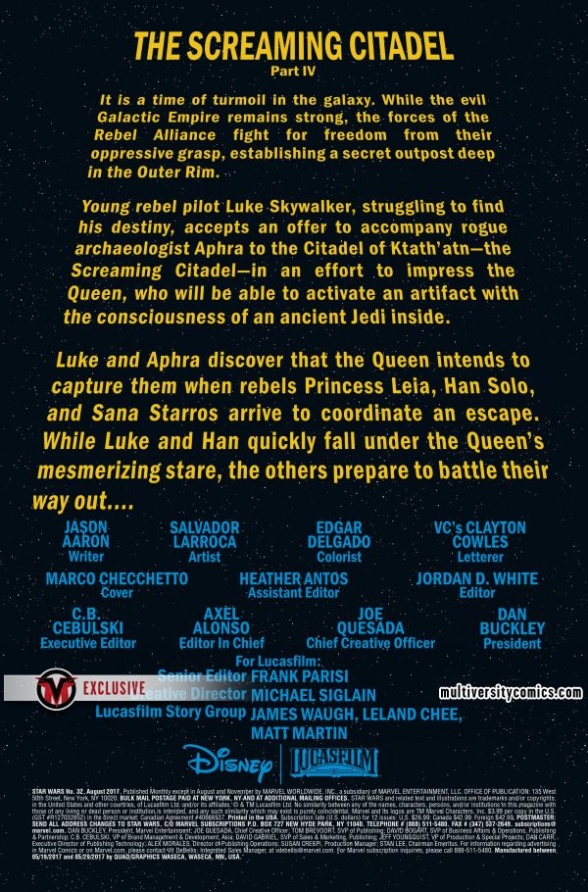 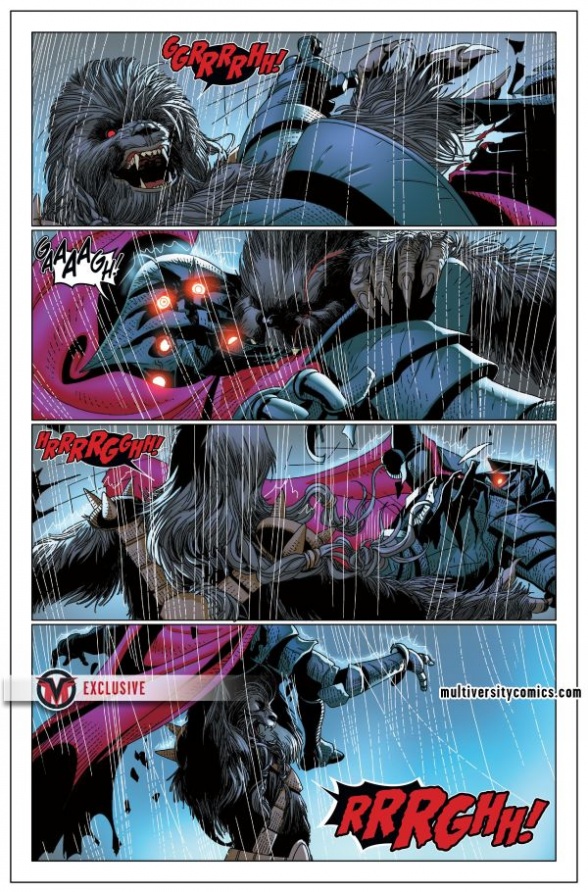 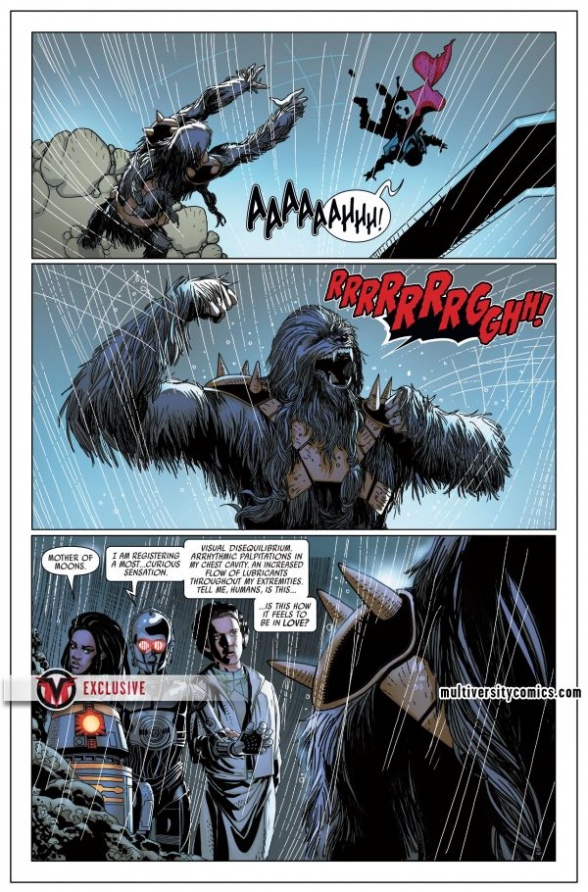 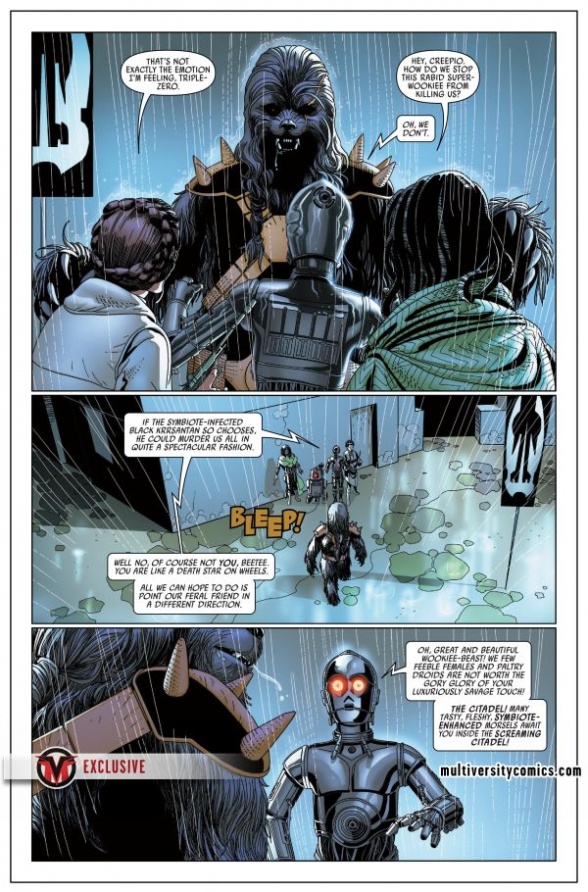 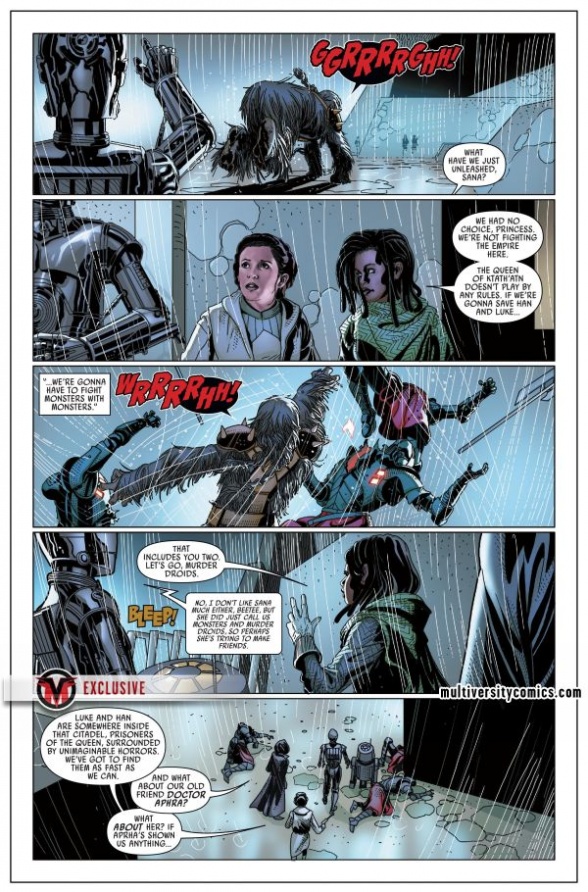