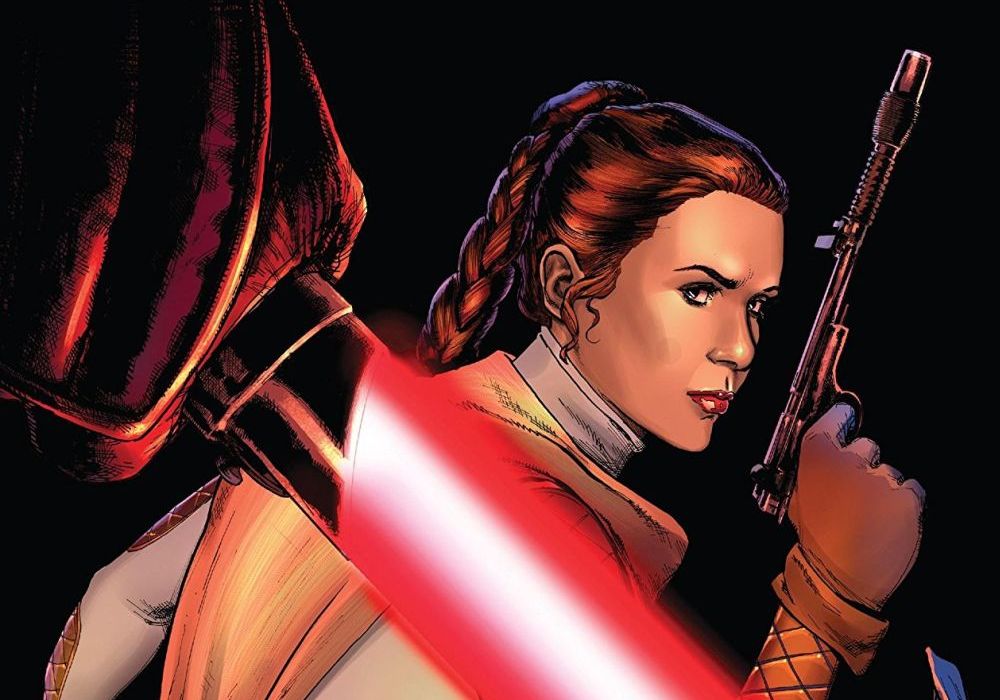 Marvel’s “Star Wars” series is currently filling in the gaps between A New Hope and The Empire Strikes Back. That allows for a lot of fun moments that we’ve never seen before. We see Darth Vader and Princess Leia interact only twice in the original trilogy, but in this series, we see that there is more to their interactions than just what we’ve seen on film. We are thrilled to share an exclusive first look at “Star Wars” #54 from Kieron Gillen and Salvador Larroca, which hits your local store on Wednesday, September 19th. 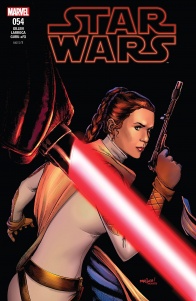 Thanks to Marvel for the preview, and make sure to pick up the issue on Wednesday! 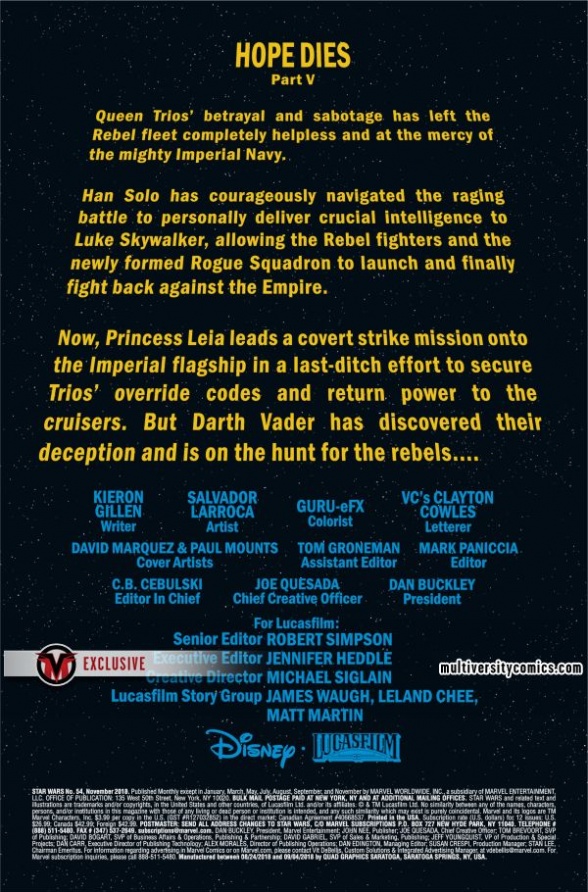 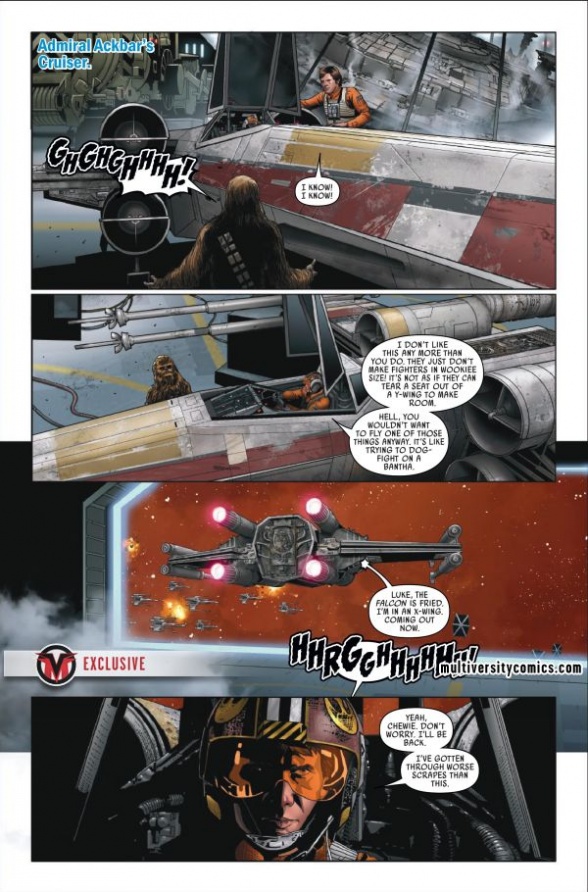 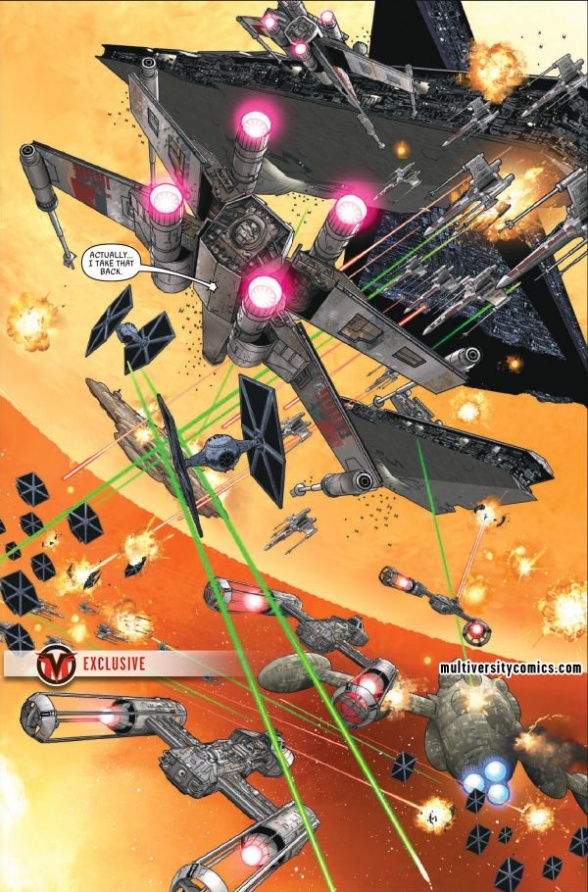 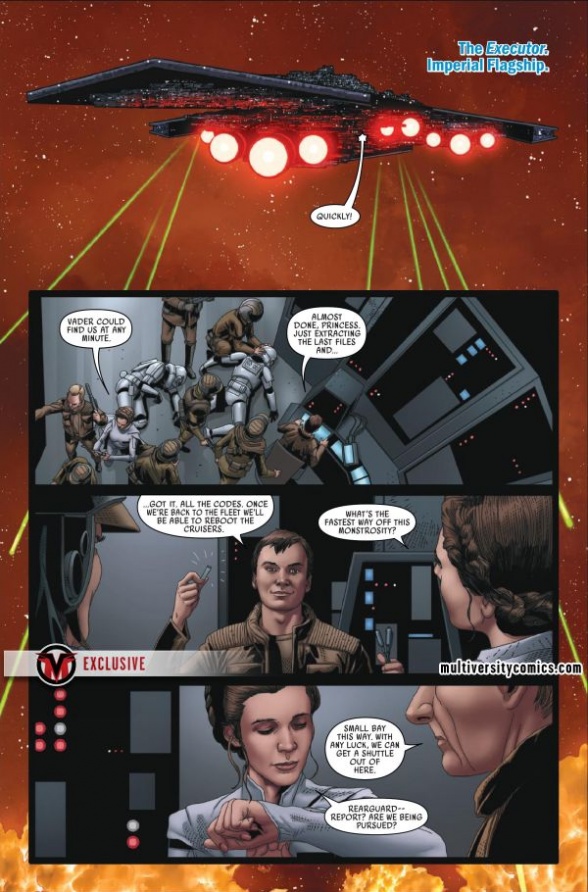 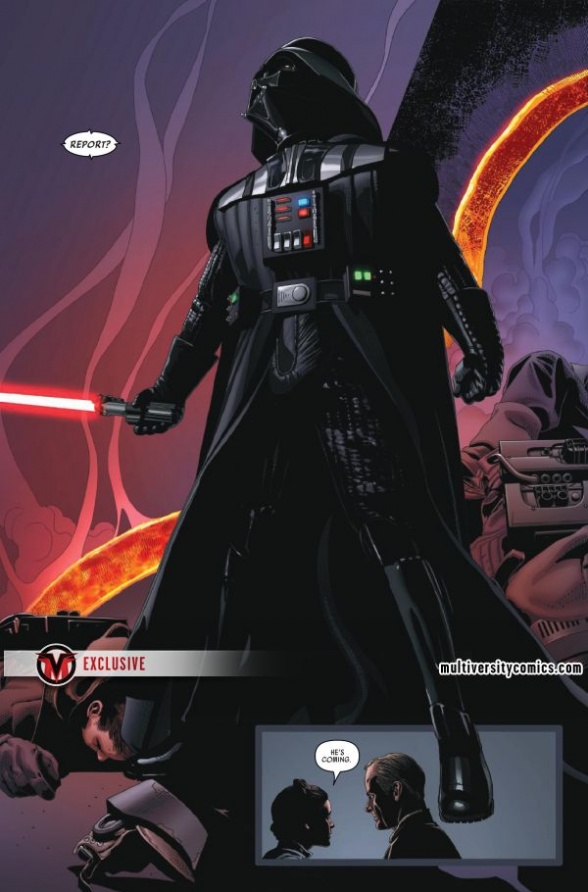