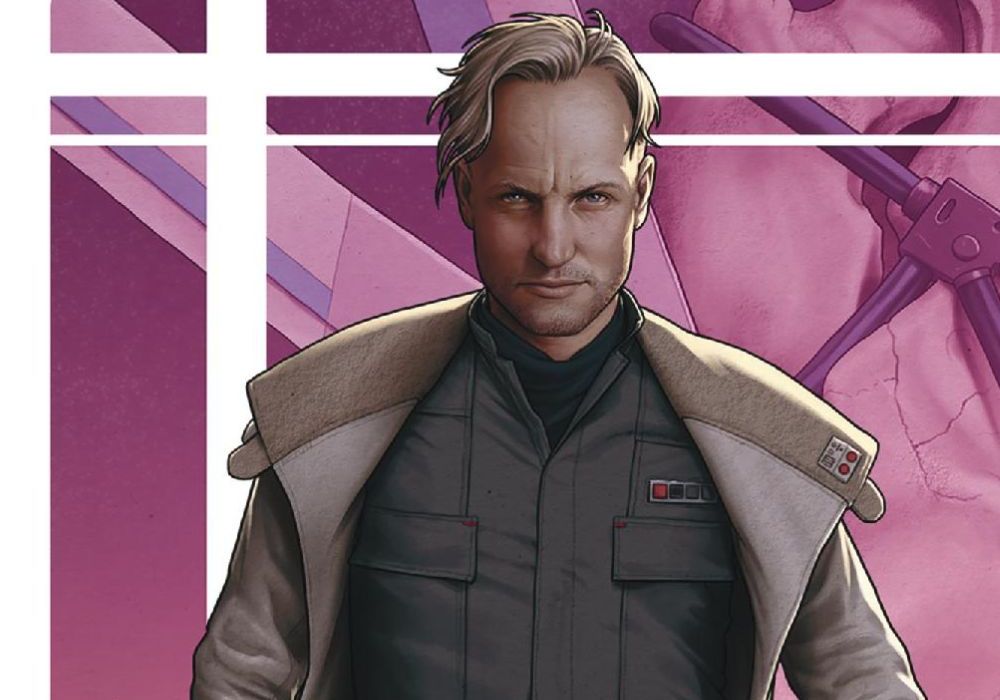 Solo: A Star Wars Story introduced a few new, colorful characters to the Star Wars universe, but perhaps none more interesting than Tobias Beckett. Beckett, a smuggler, becomes almost a mentor to Han, but we know so little about him before we meet him. Yet, he’s a character, like Han himself, that’s mere presence suggests a rich history. Well, lucky for us, Marvel agreed, and commissioned this anthology, which is comprised of three stories of Beckett’s pre-Solo life. We are thrilled to share an exclusive preview of the book, which hits stores on Wednesday, August 15. 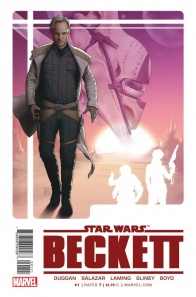 THE GOOD, THE BAD AND THE DEADLY! TOBIAS BECKETT taught HAN SOLO everything he knows about surviving hoodlum-filled cantinas and backwater worlds. But who is this career outlaw and why is ENFYS NEST— one of the galaxy’s most dangerous and brutal marauders — so dead set on taking him down once and for all? Find out in this original tale of a man who has gamed star system after star system, but at a cost that no heist can make up for. 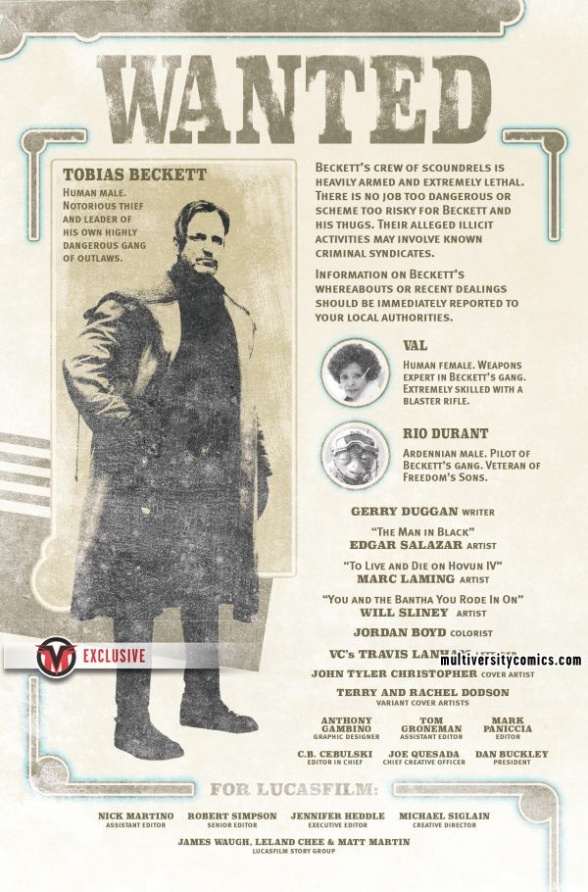 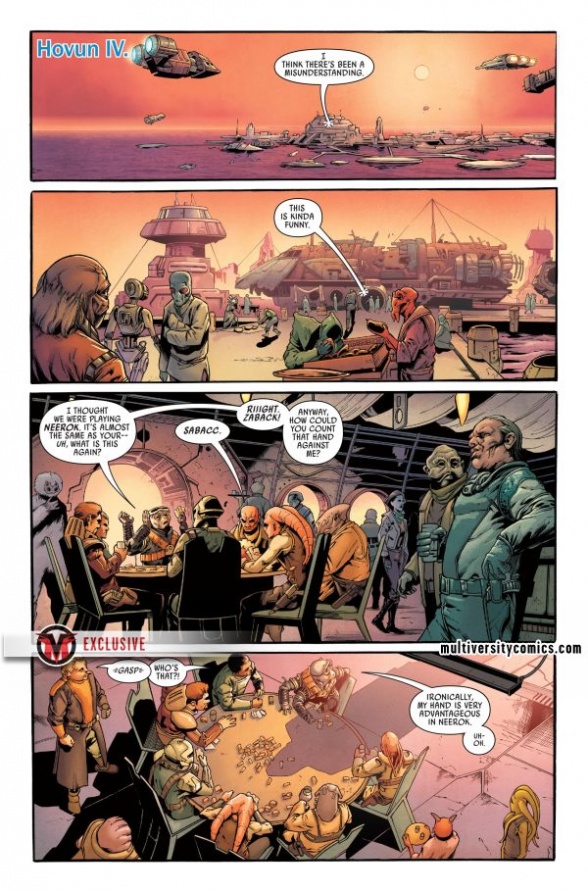 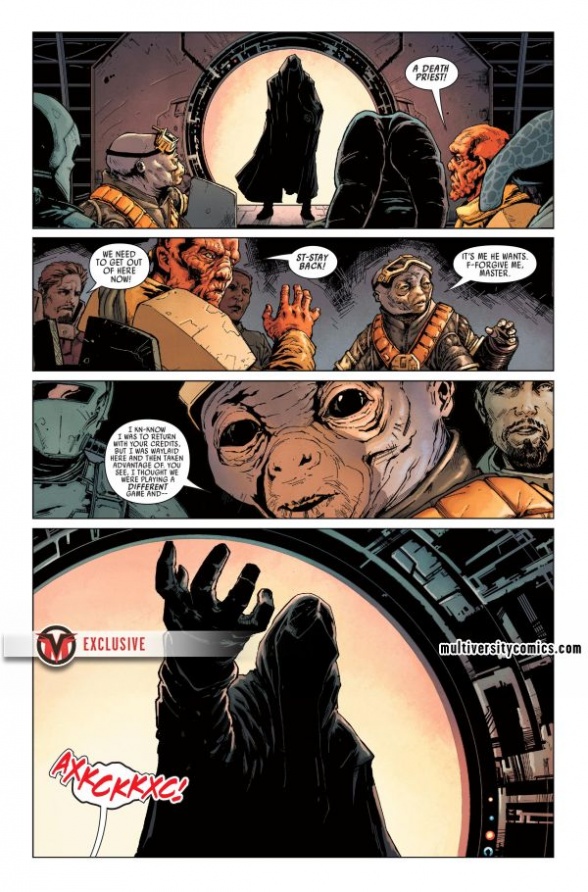 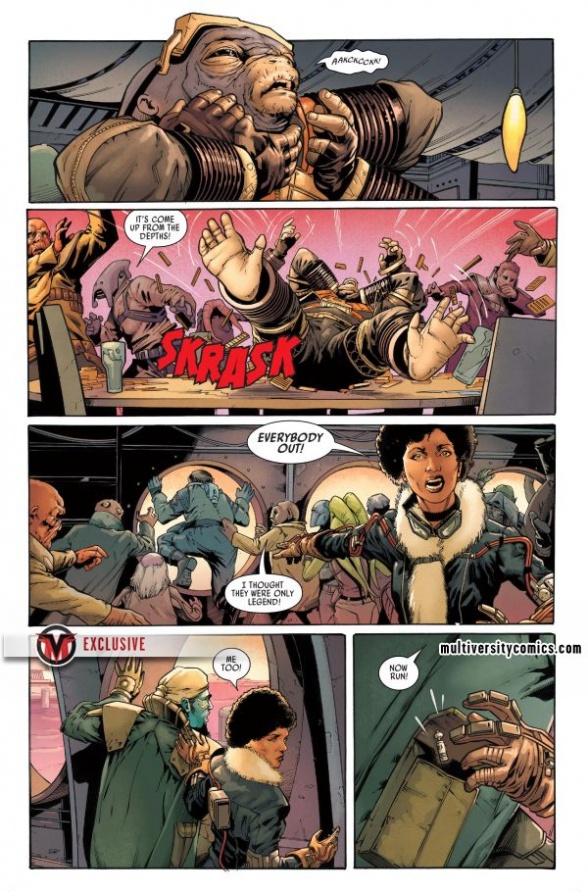 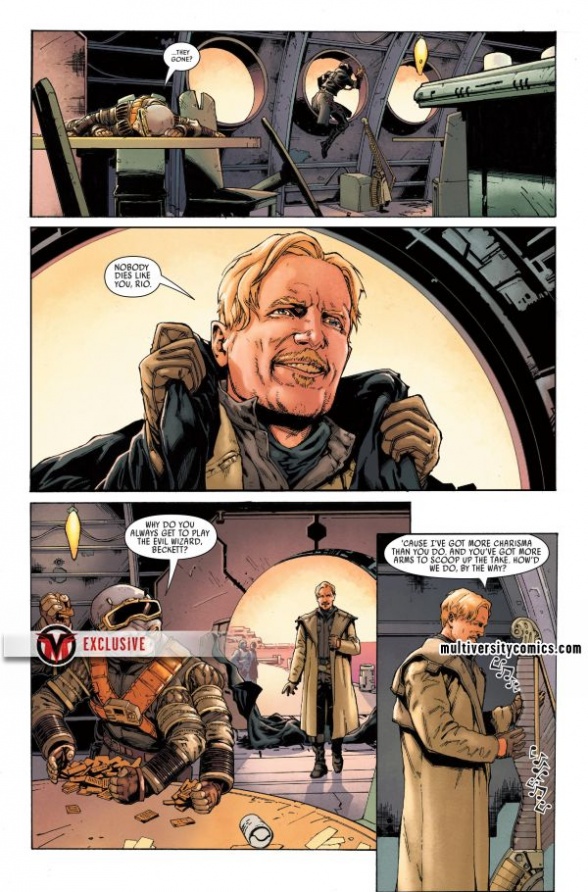 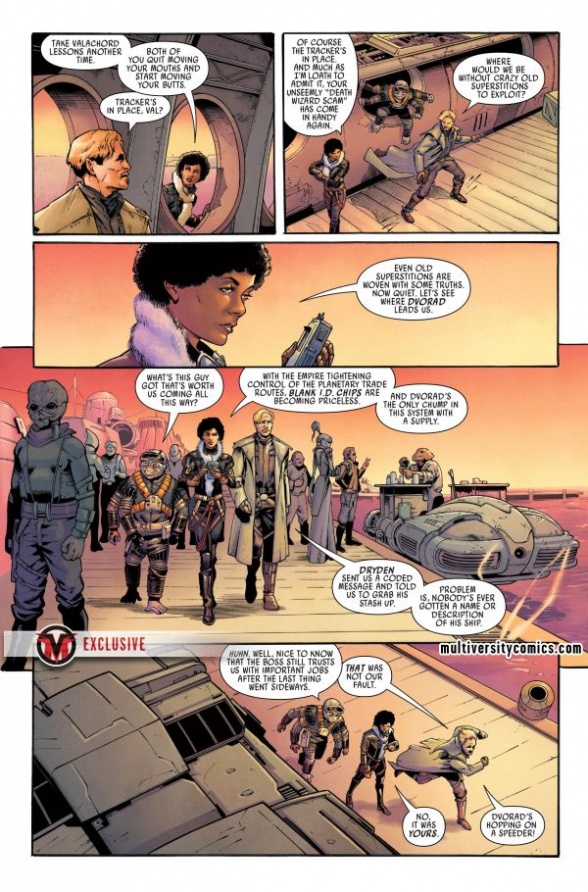