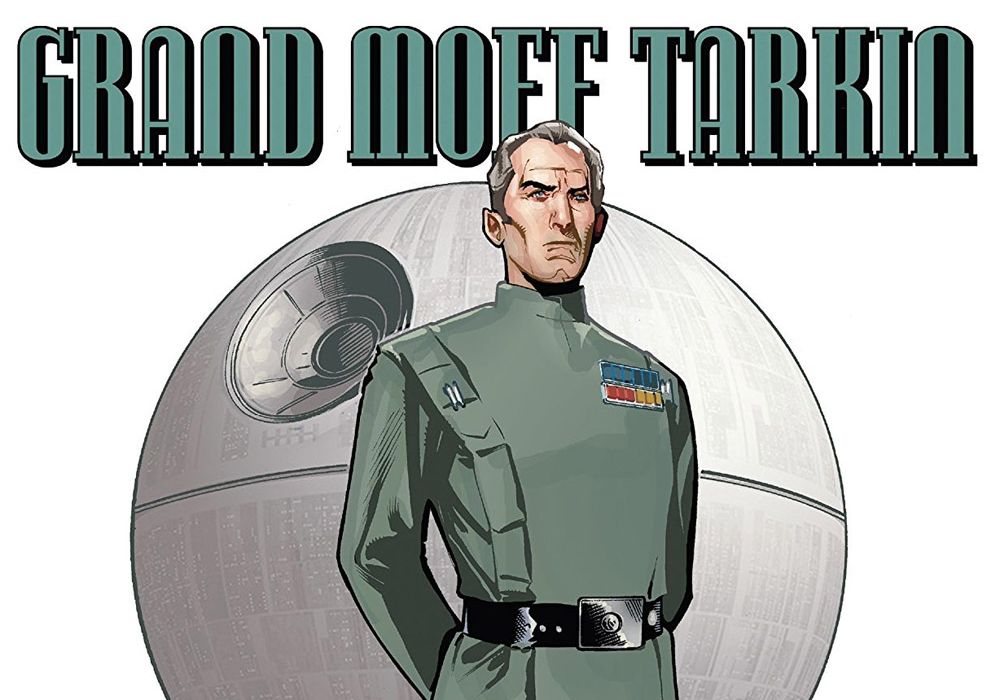 Marvel’s “Star Wars: Age of Republic” character spotlights enters its second phase next week, as it transitions from Jody Houser’s prequel era series to Greg Pak’s original trilogy-inspired “Age of Rebellion.” Things will kick off with “Princess Leia” and “Grand Moff Tarkin,” and we are proud to present an exclusive preview of the latter, starring the ruthless Imperial governor played by Peter Cushing in A New Hope. 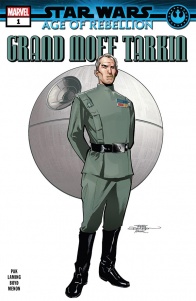 THE SOUL OF THE DEATH STAR! The EMPIRE has built the deadliest weapon the galaxy has ever seen. But even the most ruthless Imperial officer might hesitate before unleashing the DEATH STAR’s power to kill millions in an instant. Behold the secret story of GRAND MOFF TARKIN, the horrors that honed his resolve and the terrifying steps he takes to ensure that the Death Star lives up to its deadly name! 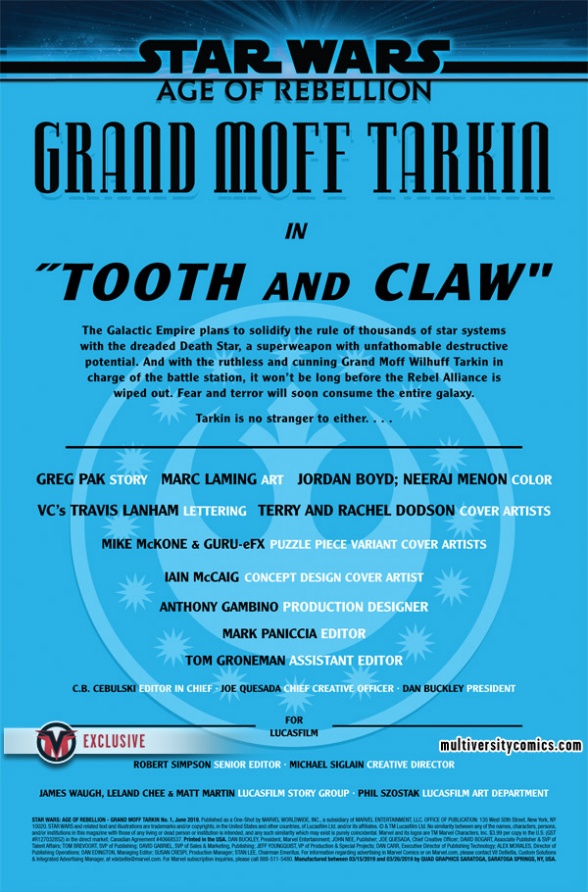 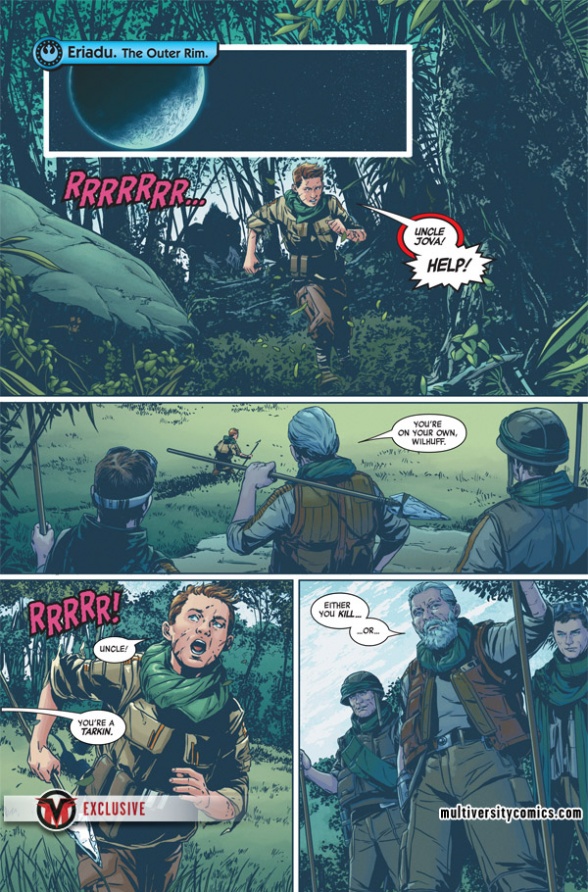 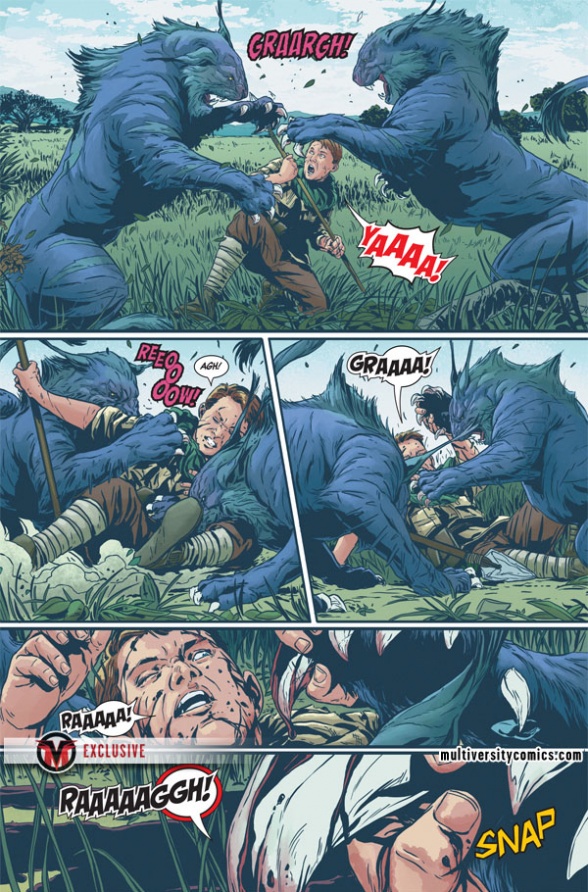 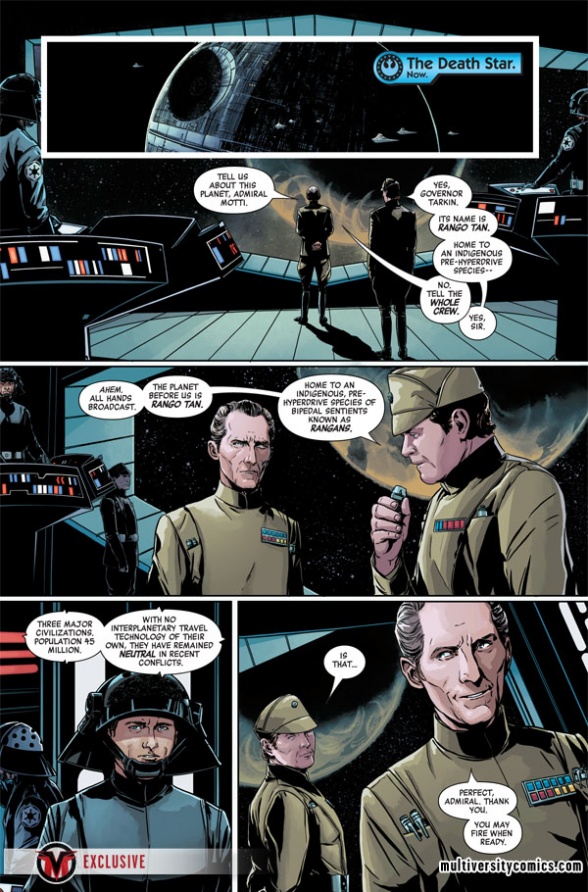 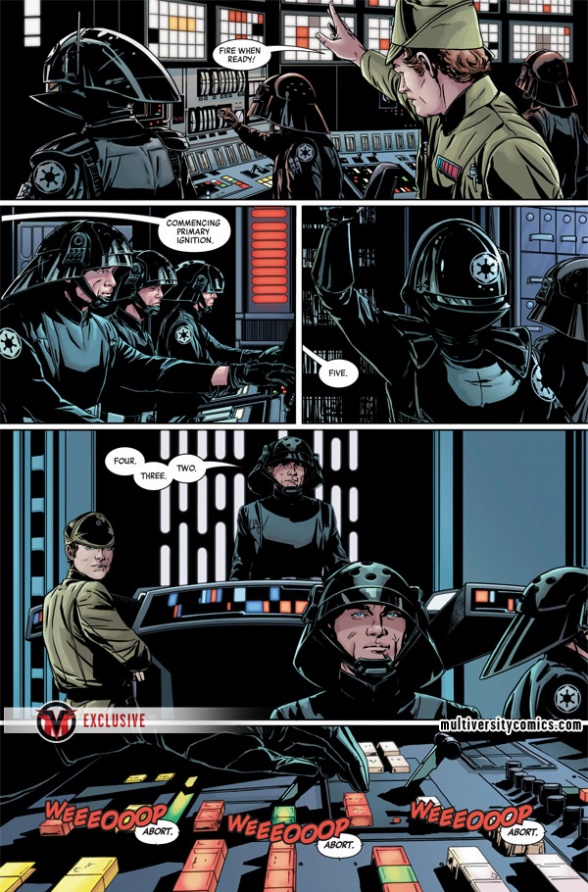