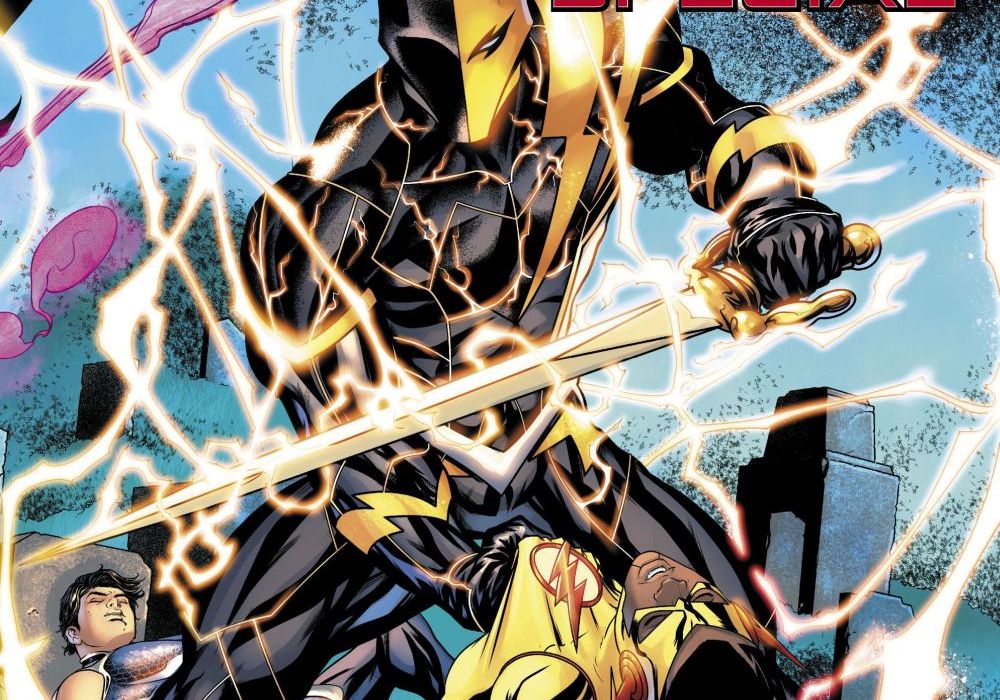 This week, the finale of ‘The Lazarus Contract’ arrives in the form of the “Teen Titans: The Lazarus Contract Special” #1. The annual in all but name only wraps up the month long crossover between “Deathstroke,” “Titans,” and “Teen Titans,” and sets the stage for the status quo in all three books going forward. We are thrilled to share an exclusive first look at the issue, which drops on May 31.

If you’ve missed any of our ‘Lazarus Contract’ coverage, you can check it all out here. 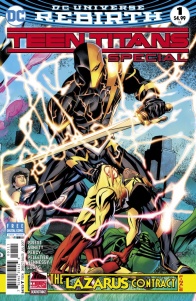 “THE LAZARUS CONTRACT” finale! The conclusion to our epic crossover is here, the consequences of which will be felt for years to come! What does the future hold for the Titans teams after this game-changing run-in with their greatest enemy? Find out here as we set the stage for the next era of Titans, Teen Titans and Deathstroke! 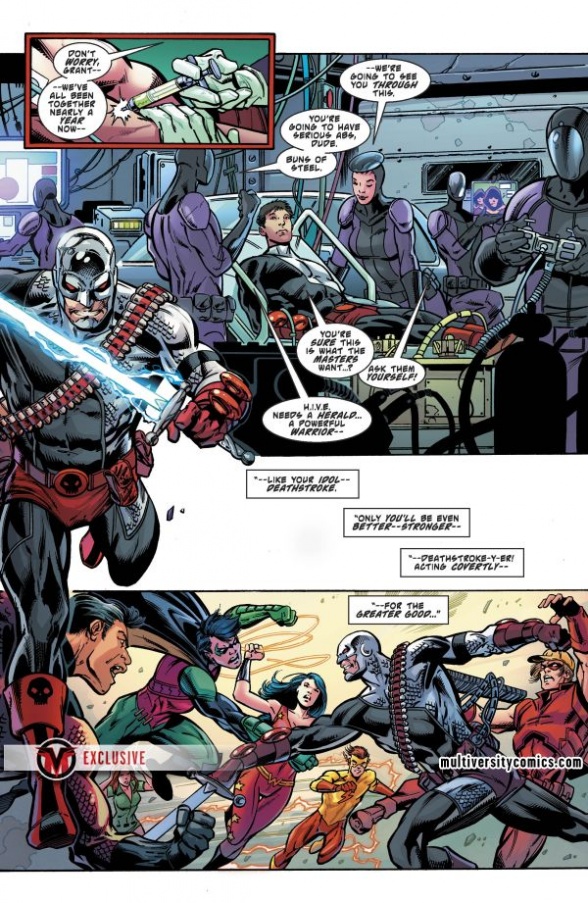 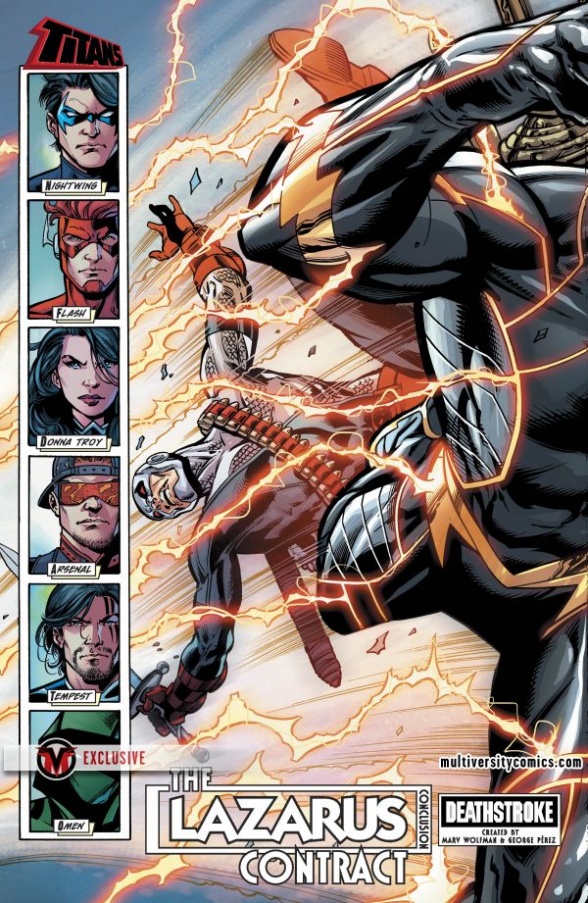 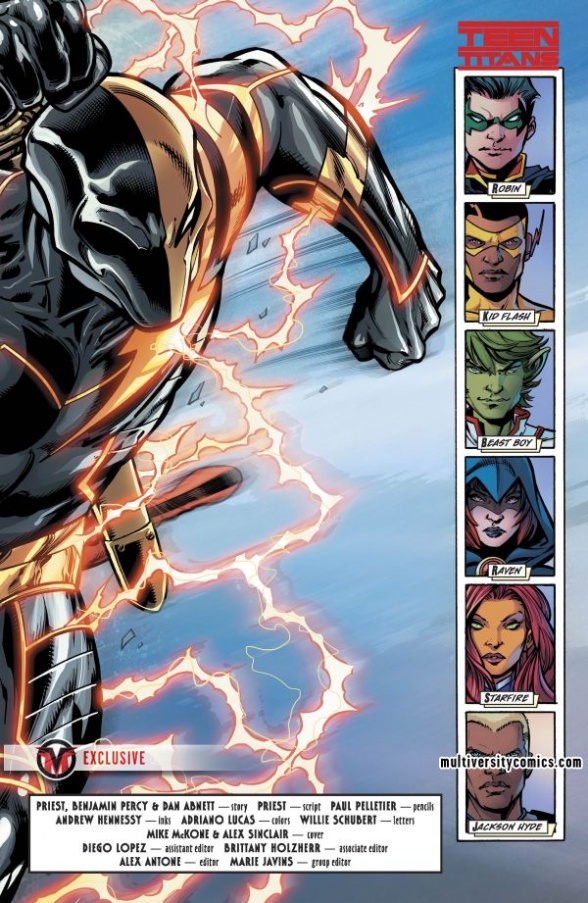 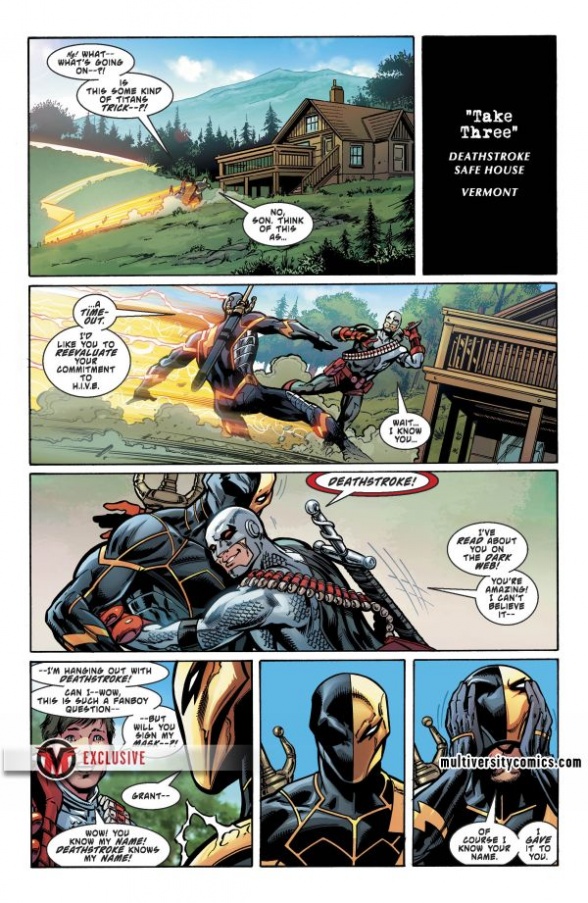 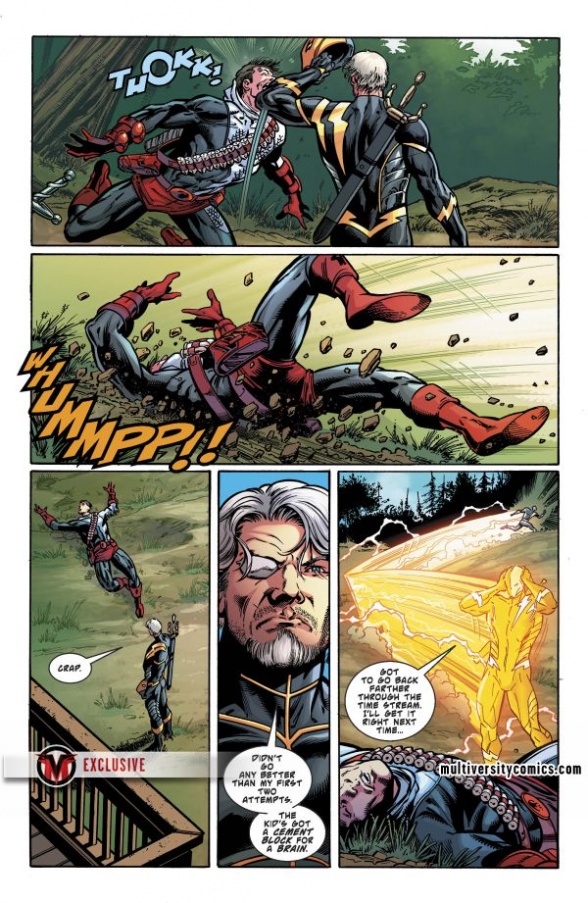 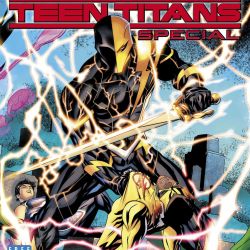 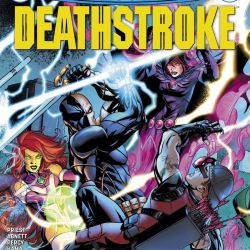 We are entering week three of ‘The Lazarus Contract,’ the four-part crossover connecting “Titans,” “Teen Titans,” and this week’s entry, “Deathstroke.” The book, under the pen of Christopher Priest, has been one of the best books of the past year, and combining it with the Titans books is one of the most exciting parts of […]