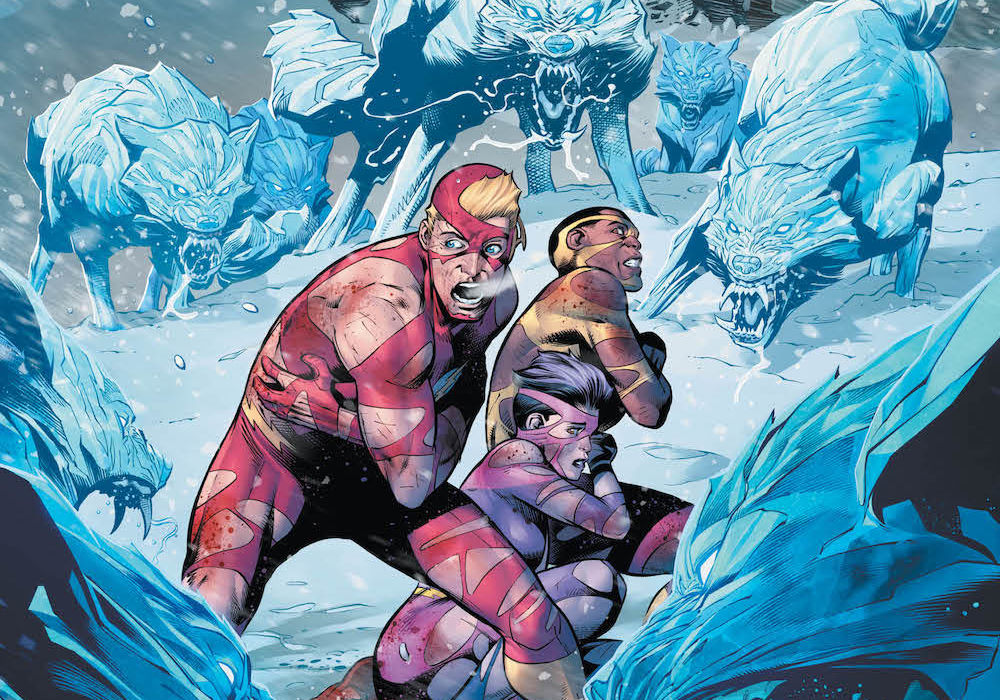 With 85 issues under his belt, Joshua Williamson is on tap to be the ‘Rebirth’ writer with the longest reign on a double-shipping title. That’s a complicated way to say that he’s been on the book for a long time! The book is currently in its ‘Rogues’ Reign,’ which has been building in the background for well over a year now. We are thrilled to share an exclusive first look at #85, which hits stores on January 2nd.

“Rogues’ Reign” part four! An out-of-control Flash must figure out a way to harness his powers, because he’s about to face the villain who flipped his world upside down- Mirror Master! Our hero has only one hope of survival-the Rogues are warring with each other and their forces are split. But while Barry struggles with his own abilities, are the Rogues headed for a reconciliation that would make stopping any of them that much harder?

Thanks to DC for the preview, and make sure to pick up the issue later this week! 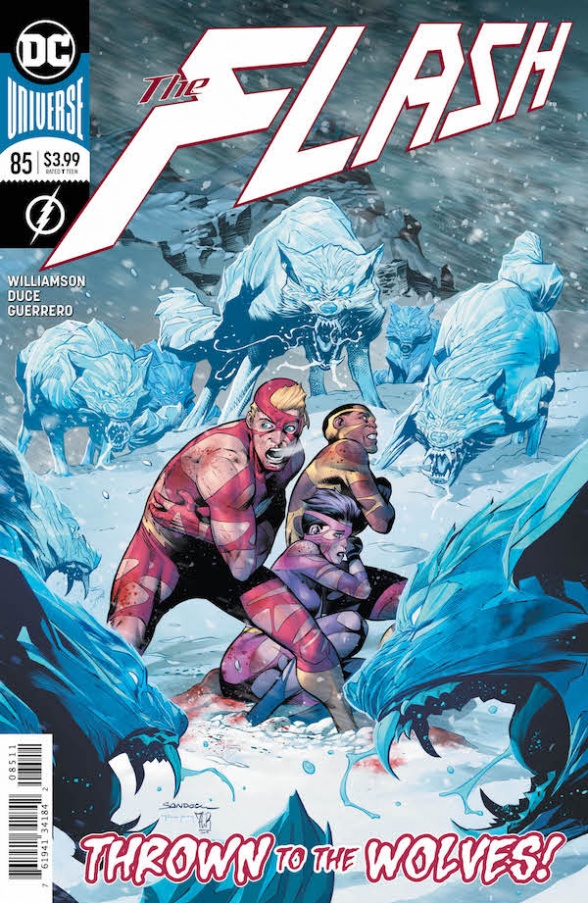 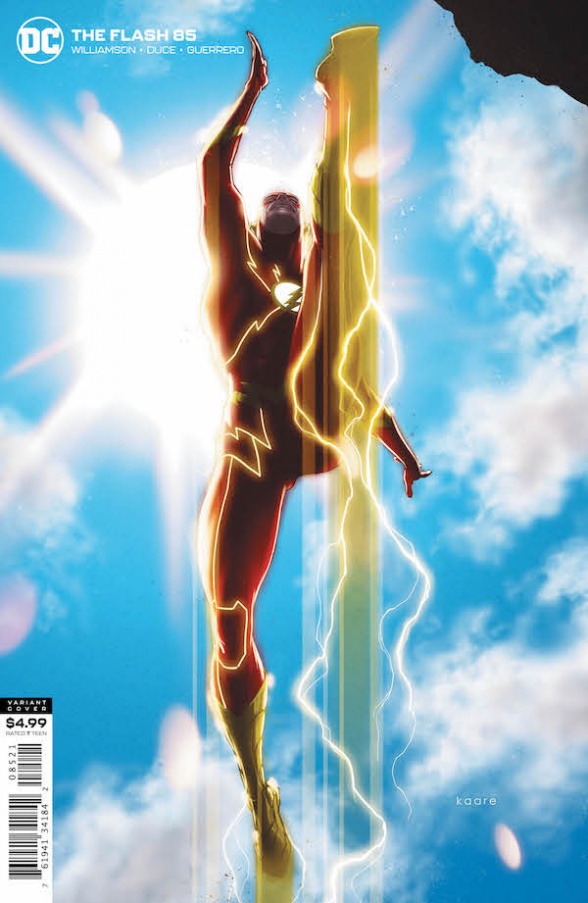 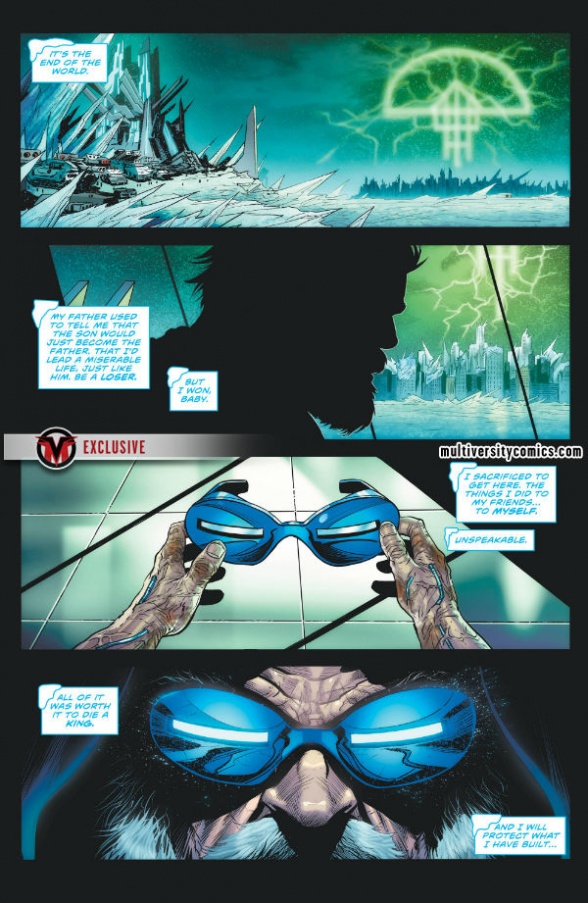 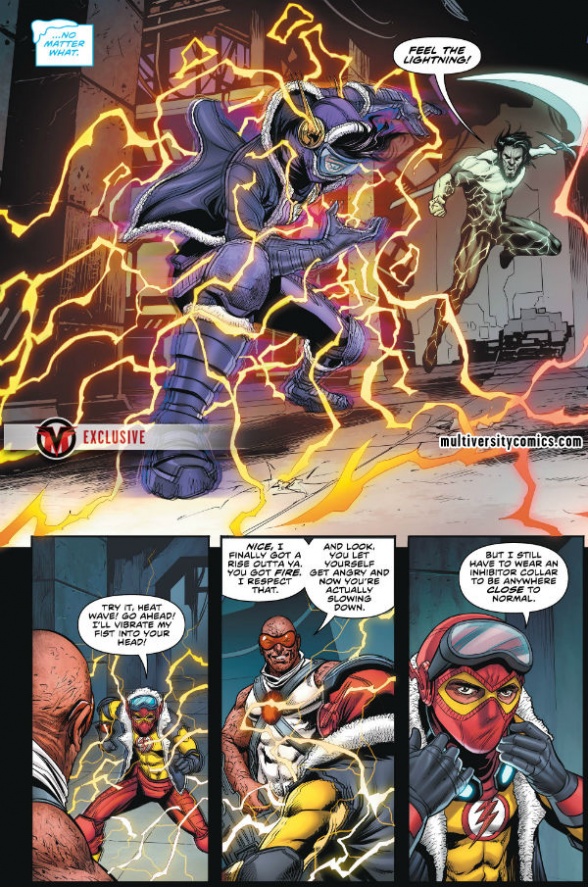 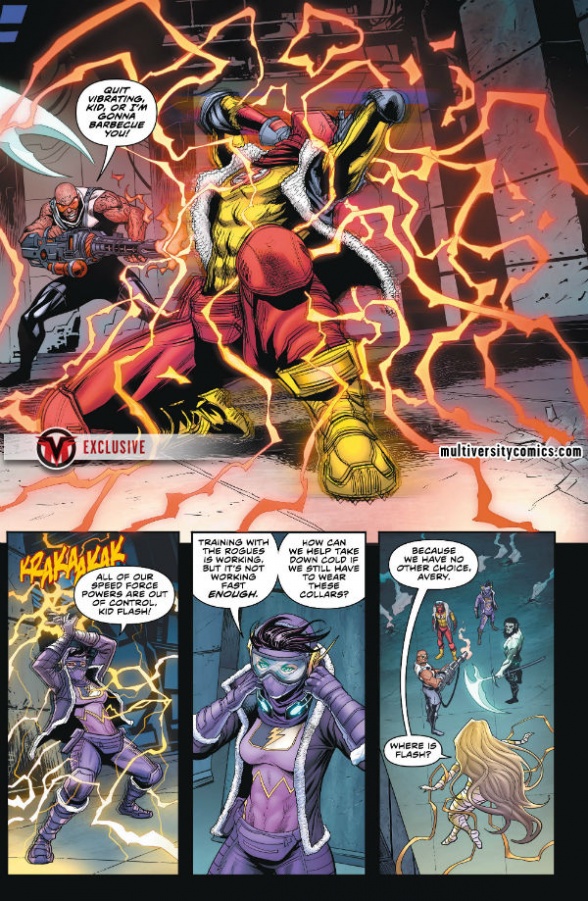 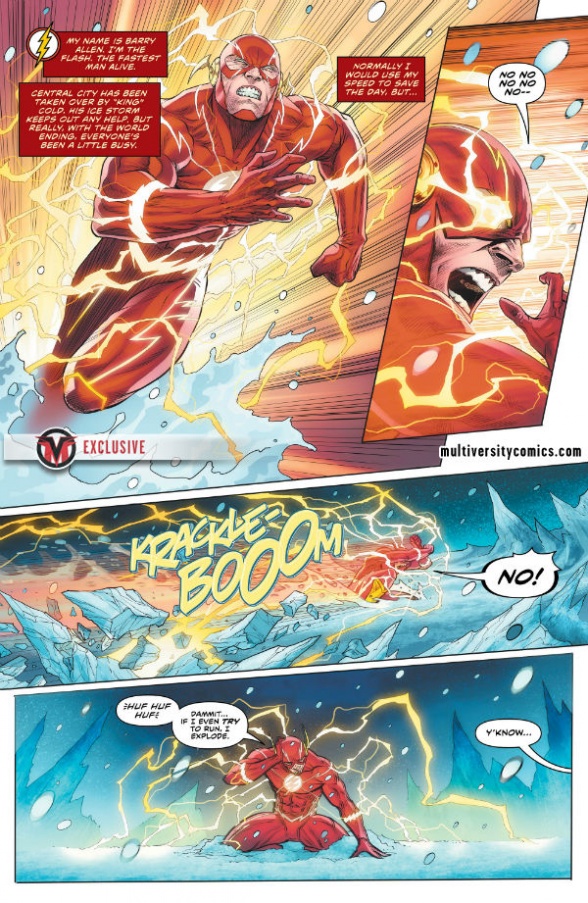