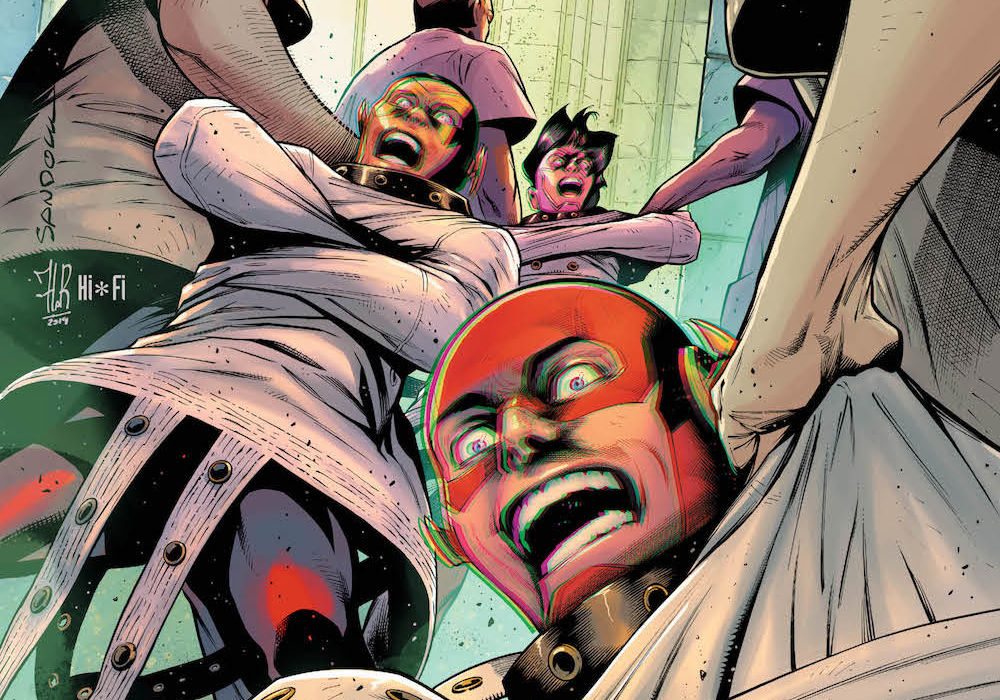 ‘Rogue’s Reign’ was a longtime coming in the pages of the “The Flash.” The series, one of the longest running ‘Rebirth’ titles, and the longest running double-shipping from the same writer, started off telling stories that weren’t Rogues-focused. Writer Joshua Williamson always said that he intended to get to the Rogues eventually, and with ‘Rogue’s Reign,’ he did.

But now, Captain Cold is defeated, Barry is having trouble controlling the Speed Force, and we’re in for a new adventure. Featuring art by one of the title’s core artists, Christian Duce, issue #87, of which we’ve got an exclusive preview, comes out on January 29th.

“Rogue’s Reign” aftermath! Central City is in ruins! The Rogues are on the run! The Speed Force is in chaos-and the Flash’s powers make him too dangerous to remain free! But who can bring him in? Plus, a surprise character returns from Barry’s past with a grave warning about his future!

Thanks to DC for the preview, and make sure to pick up the issue next week! 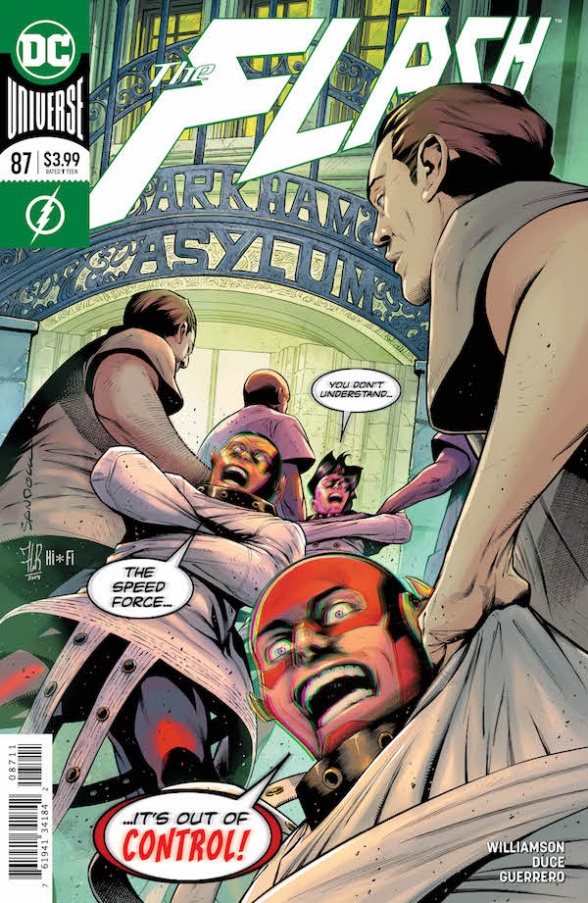 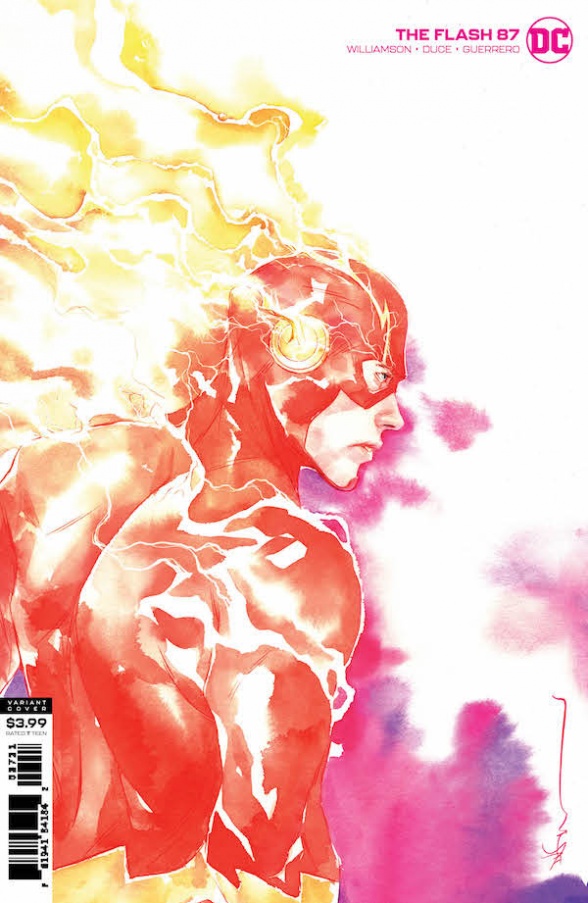 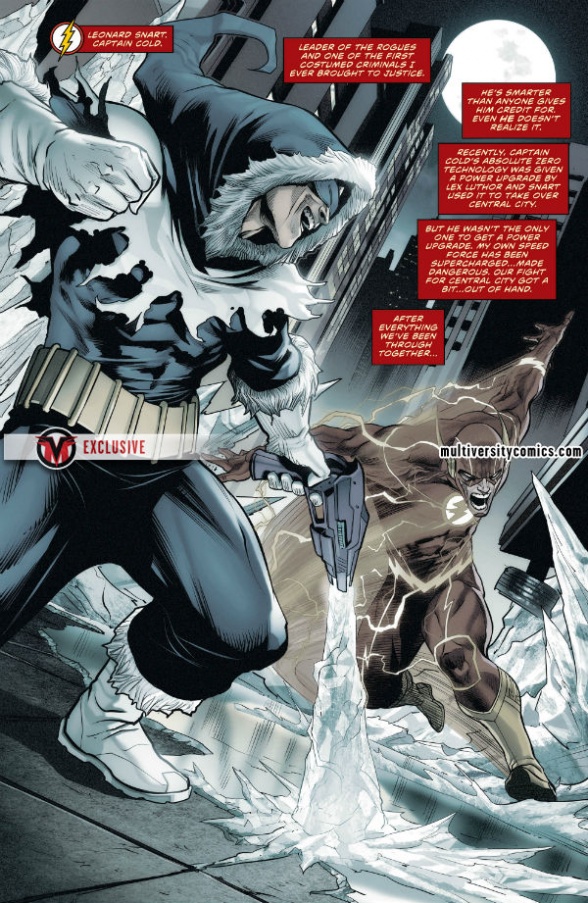 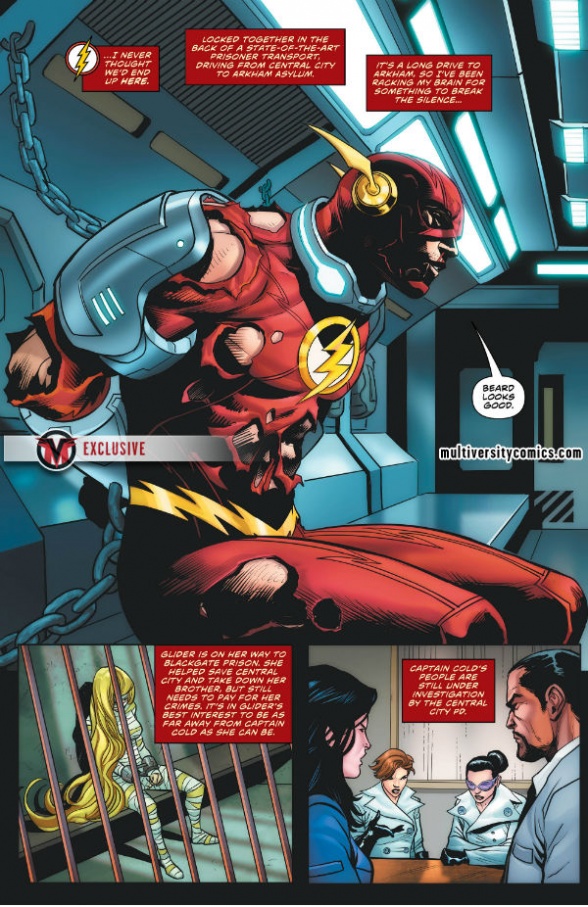 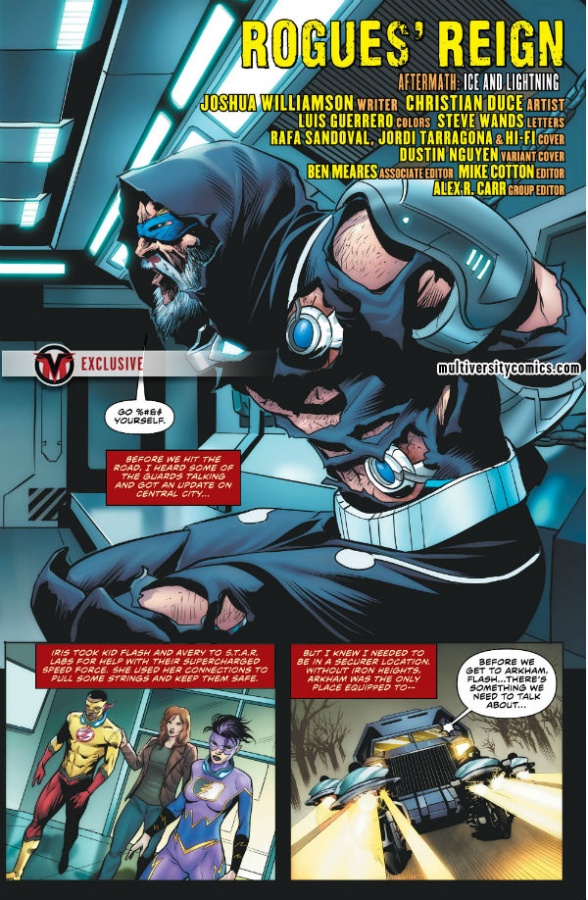 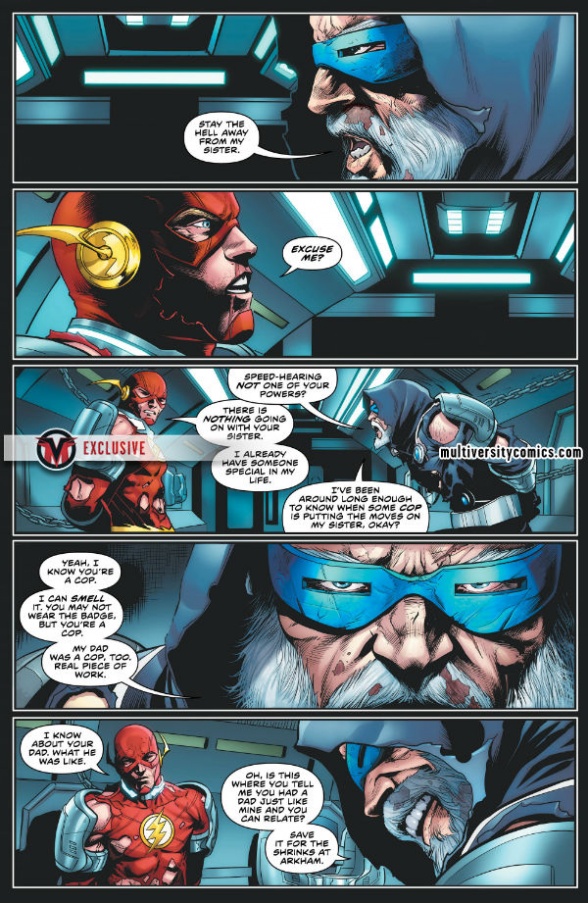 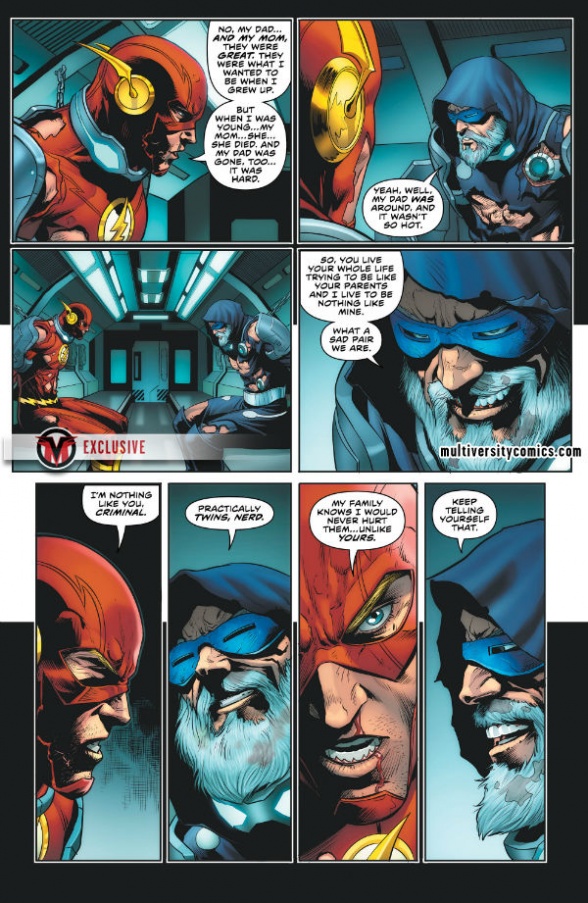 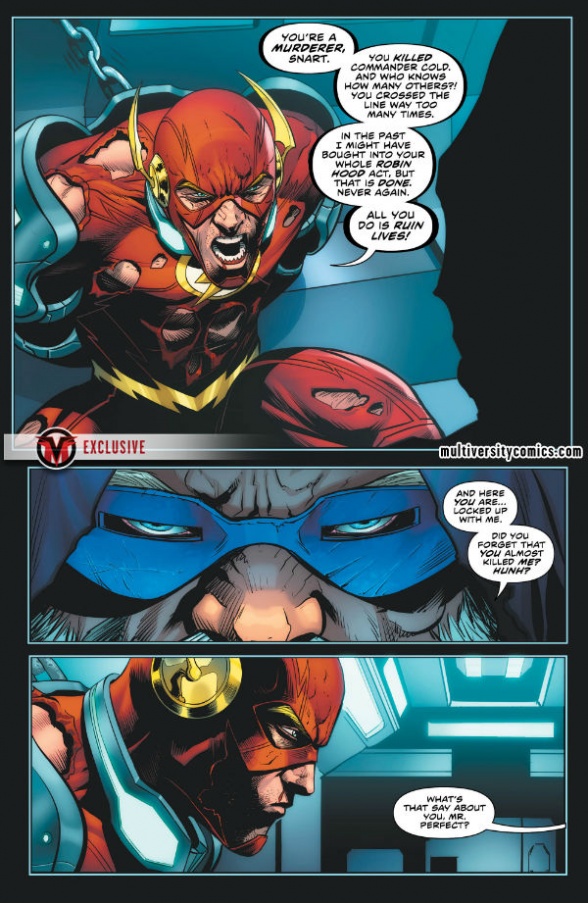