Two of IDW’s biggest licensed properties are wrapping up their 5 issue crossover miniseries this week, as the Teenage Mutant Ninja Turtles and the original, 1984 Ghostbusters wrap up their second team up on Wednesday. Multiversity favorite Charles Paul Wilson III (“The Stuff of Legend”) is on art for the first half of the issue, with Dan Schoening, who has history with both franchises, taking the second half. Writers Erik Burnham and Tom Waltz are, respectively, the anchors of the Ghostbusters and Turtles books at IDW, with each helping launch the series and writing, or co-writing, most of the subsequent adventures. It is due in part, no doubt, to the stabilizing forces of these two writers that both series have seen the success and longevity that make a crossover like this possible. We are thrilled to share an exclusive first look at the issue, which hits stores on November 29th. 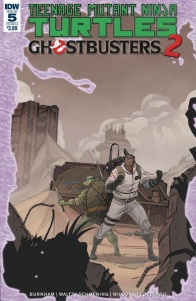 The climactic conclusion as the teams reunite to face their adversaries… and a long lost ally!
FC • 32 pages • $3.99

Thanks again to IDW for the preview, and make sure to pick up the book on Wednesday! 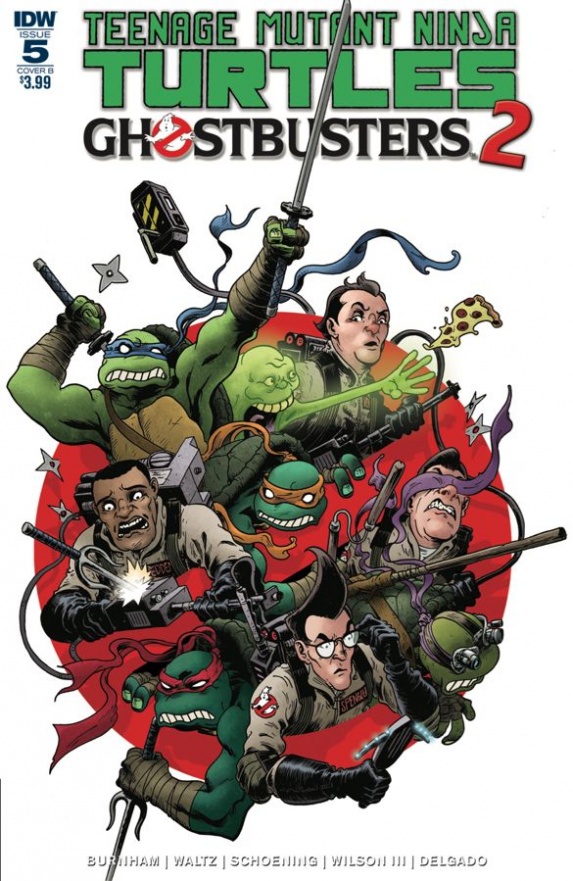 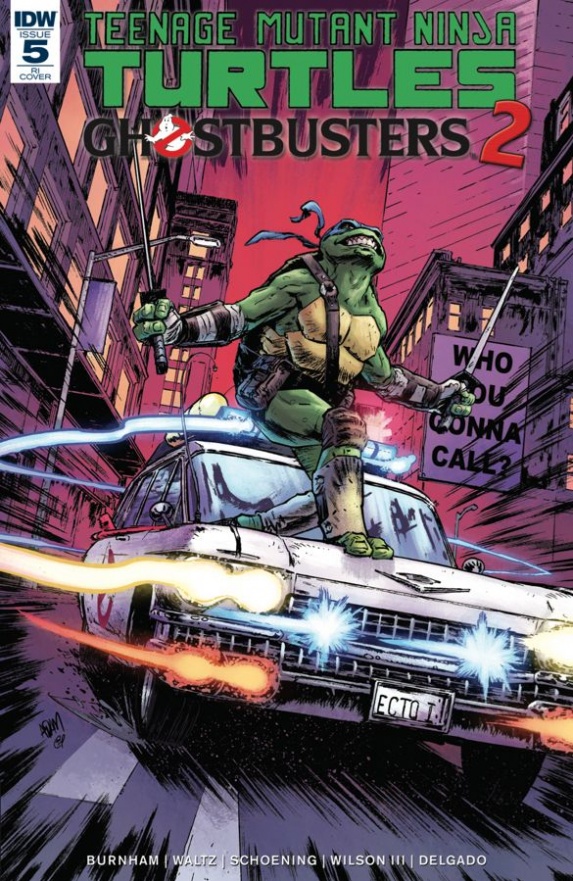 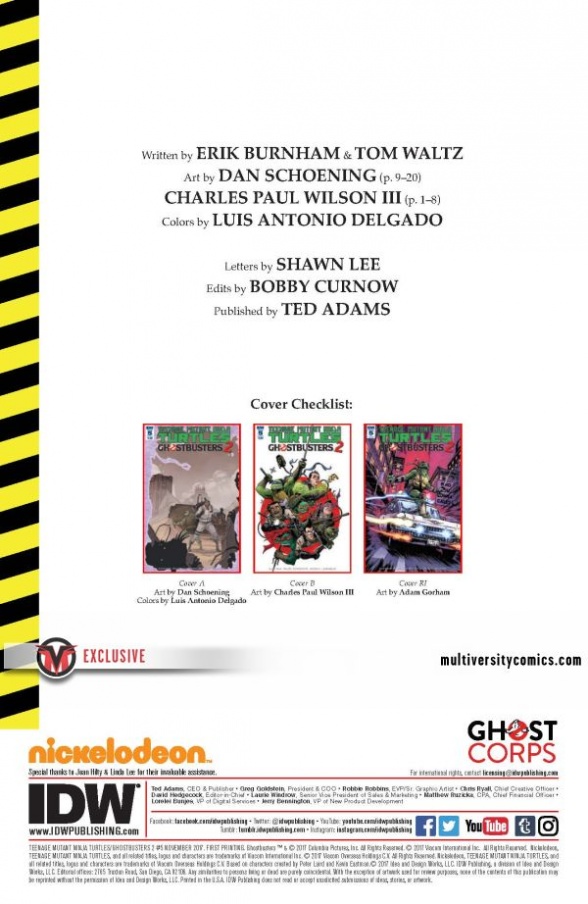 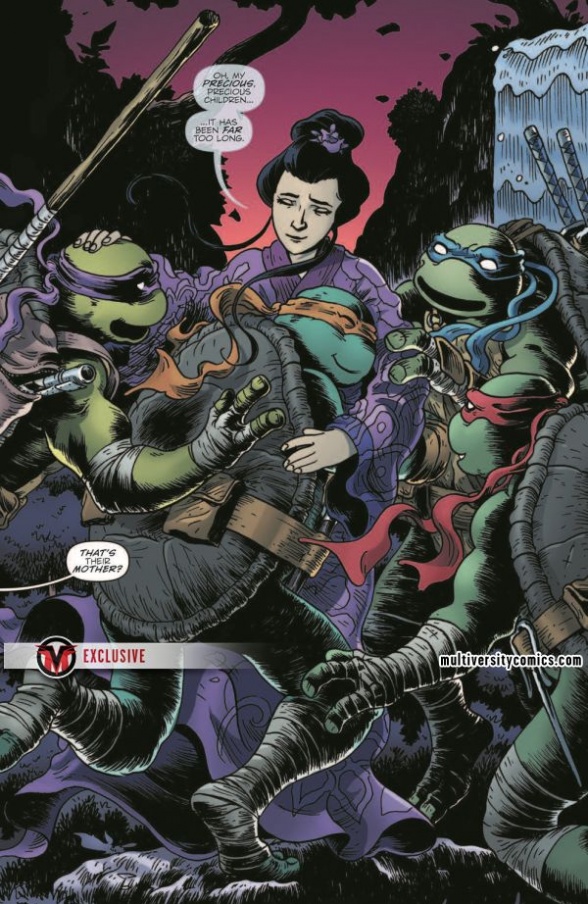 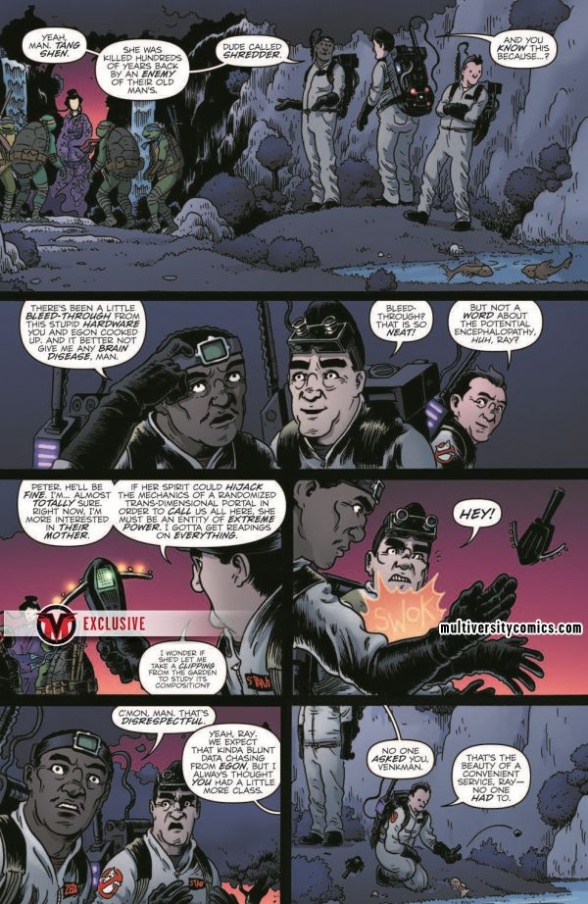 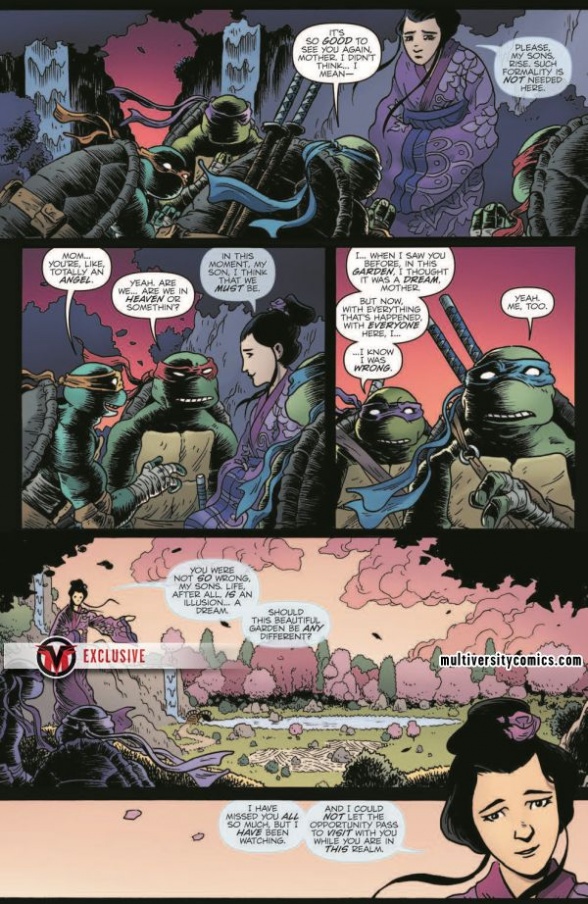 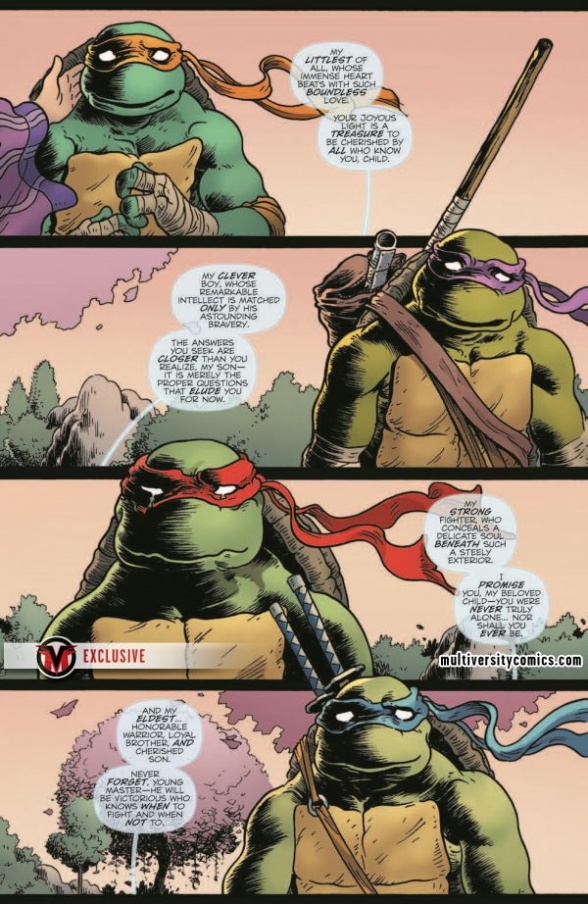 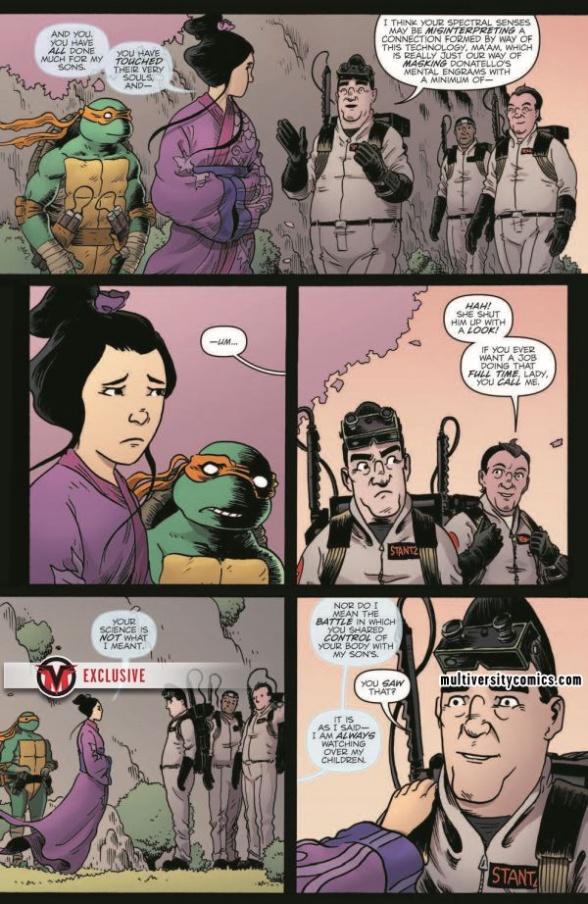