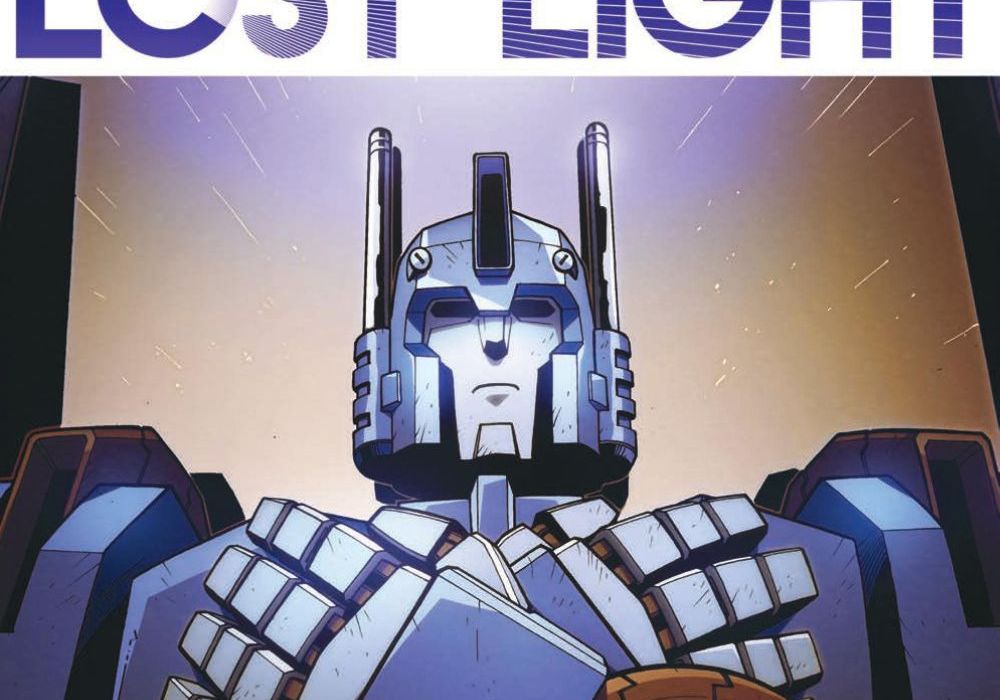 We are big fans of “Transformers: Lost Light” here at Multiversity. The book landed writer James Roberts as “Writer of the Month” for May 2017, and we’ve been taking notice at just how great IDW’s Transformers books have been, especially in the aftermath of ‘Revolution.’ We are thrilled to share an exclusive first look at the seventh issue of “Lost Light,” which is due out on June 28th. 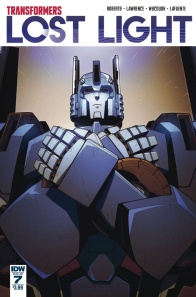 AFTERMATH! The war with the Functionalists is over—and Rodimus is left wondering whether he won or lost. It’s the beginning of a new chapter for the displaced crew of the Lost Light, as decisions are made that will change their lives forever. 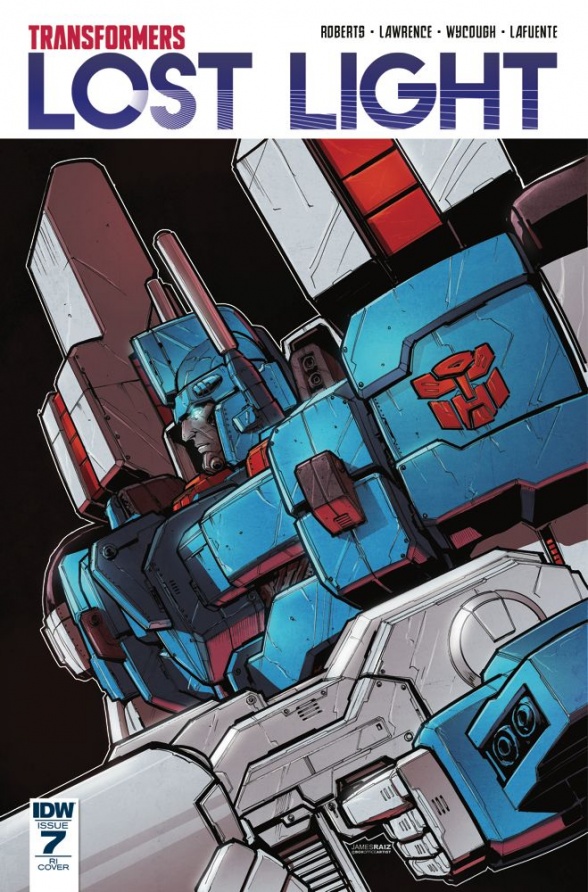 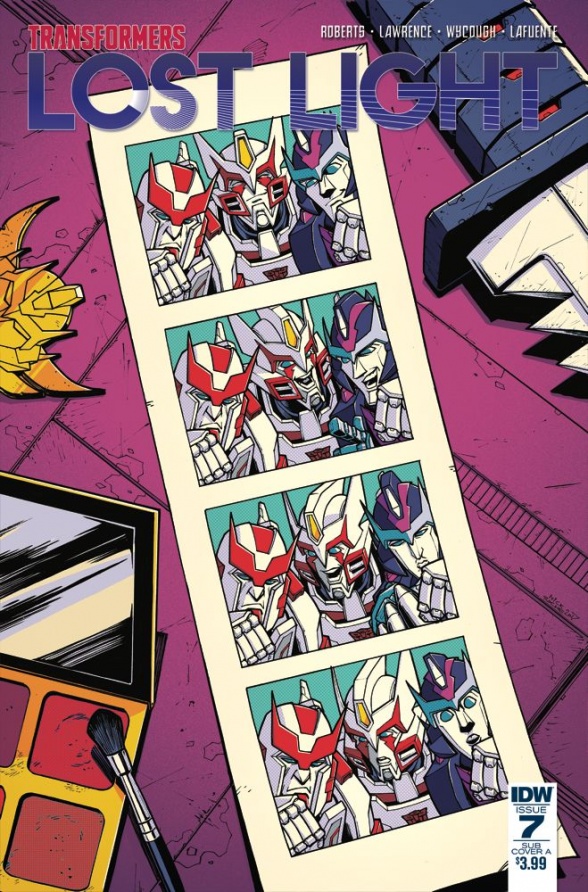 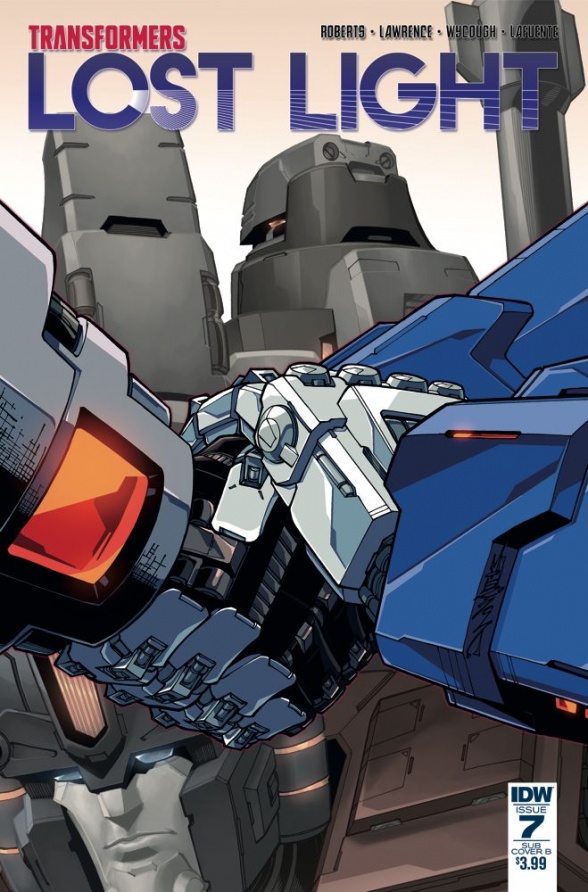 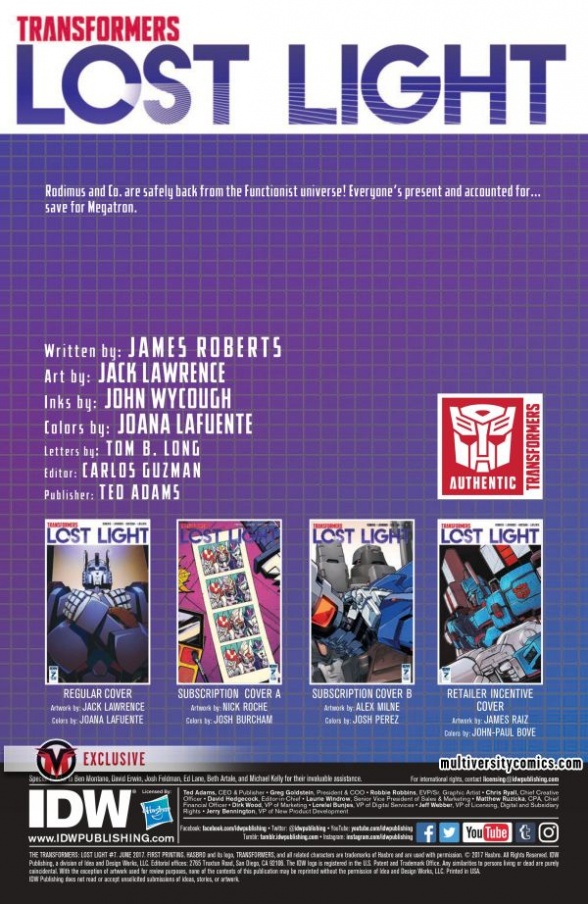 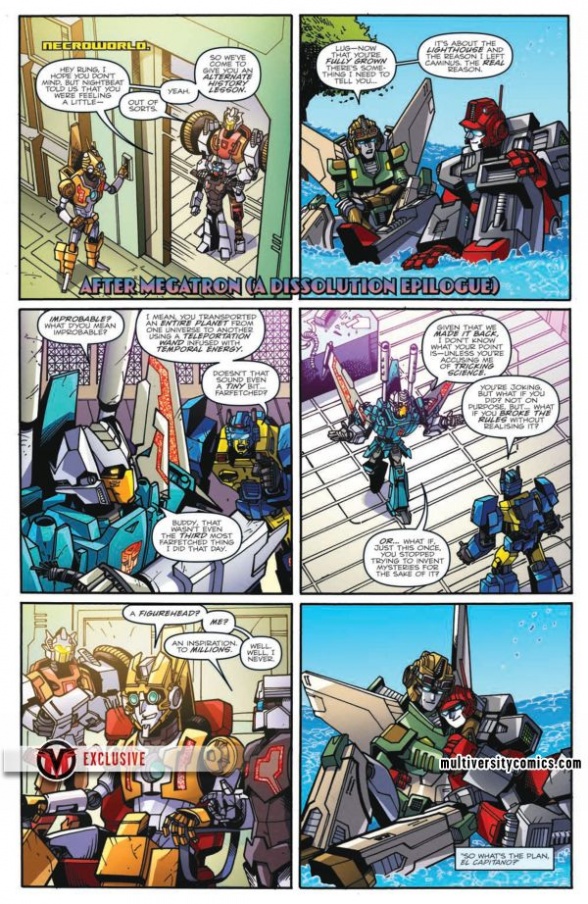 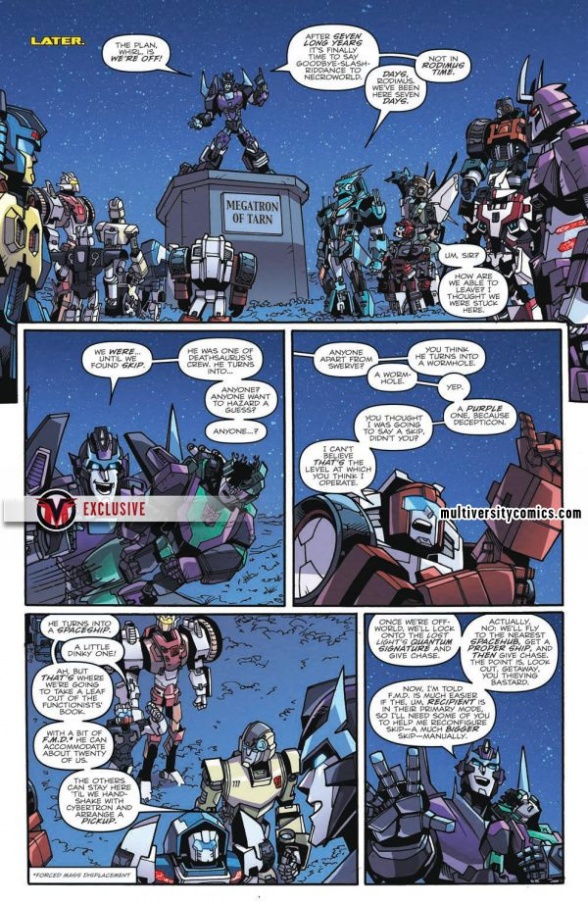 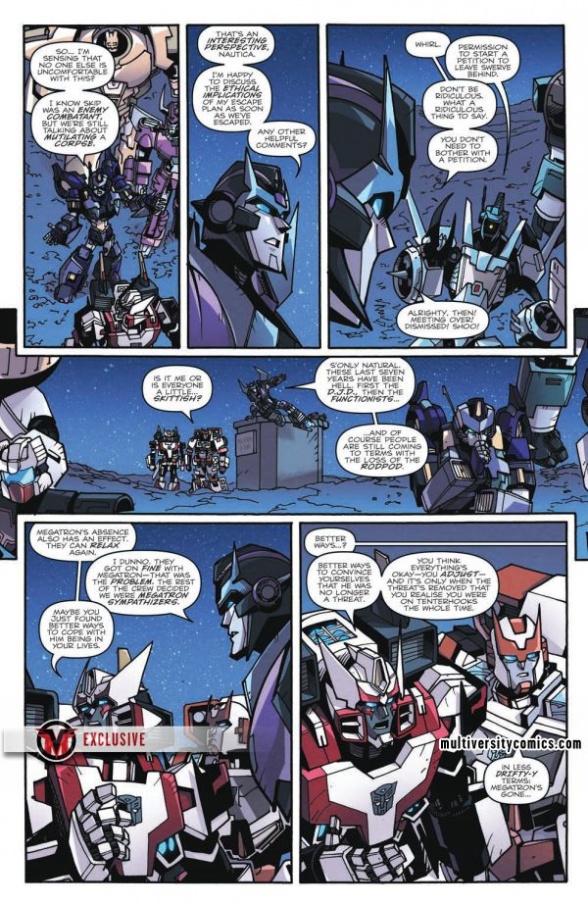 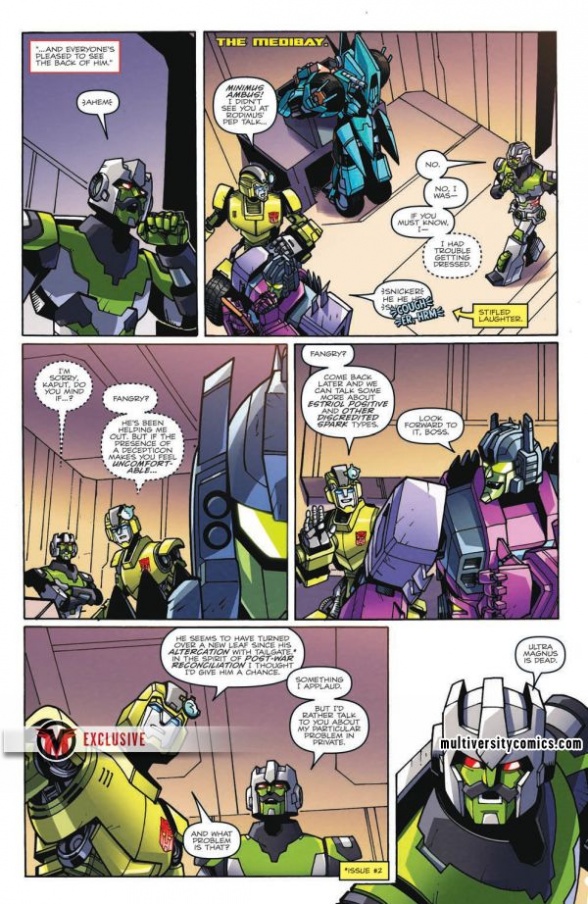 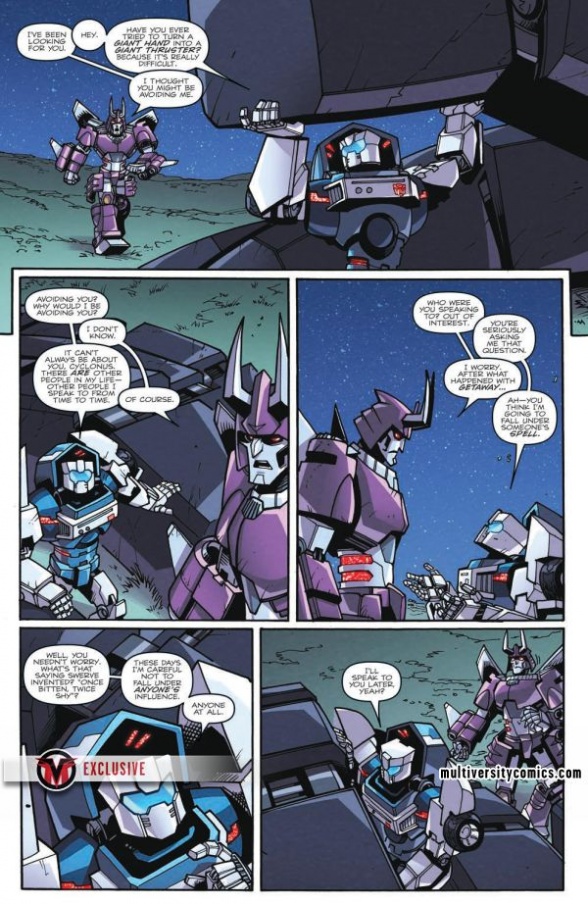