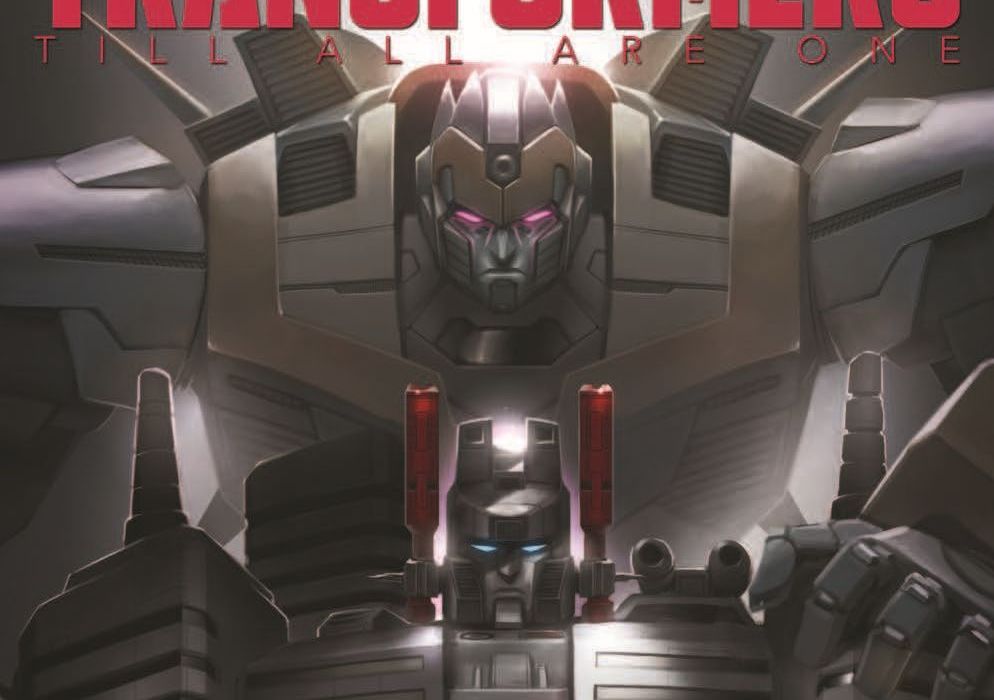 Few franchises have had the second act that Transformers have. From a property that went from huge to forgotten in less than a generation, the last decade or so of blockbuster films, new toys, and IDW’s ever-expanding comics universe, Transformers seem bigger than ever, which is a crazy thing to consider with how big they were in the 80s. We are thrilled to continue to bask in the Autobot glow and share an exclusive first look at “Transformers: Till All Are One” #11, which will be released on July 5th. 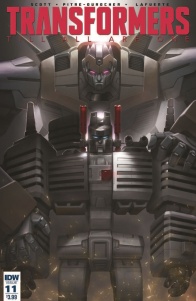 With Elita One’s influence closing in around Starscream, he’s desperate to make any alliances he can. Turns out, a powerful ally might already be within his grasp. But is he willing to risk his own sanity to reach them?
FC • 32 pages • $3.99 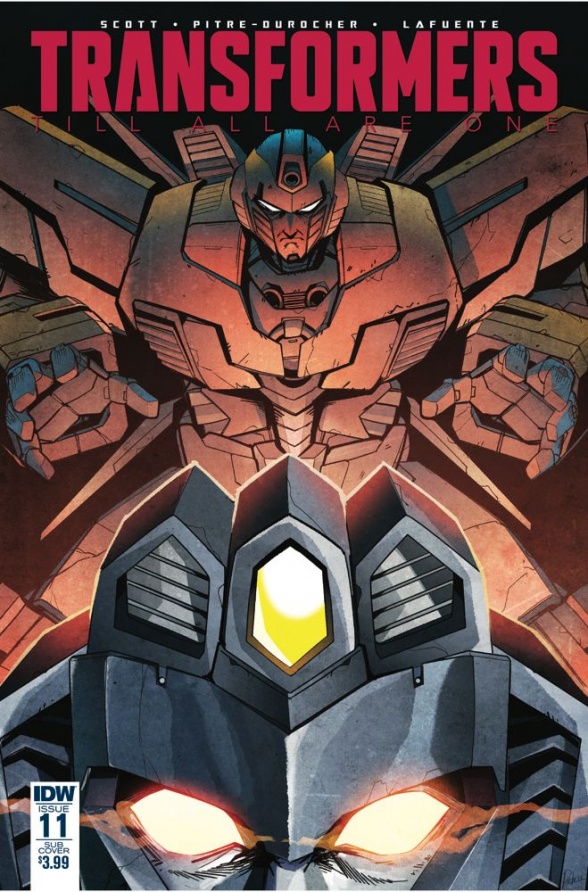 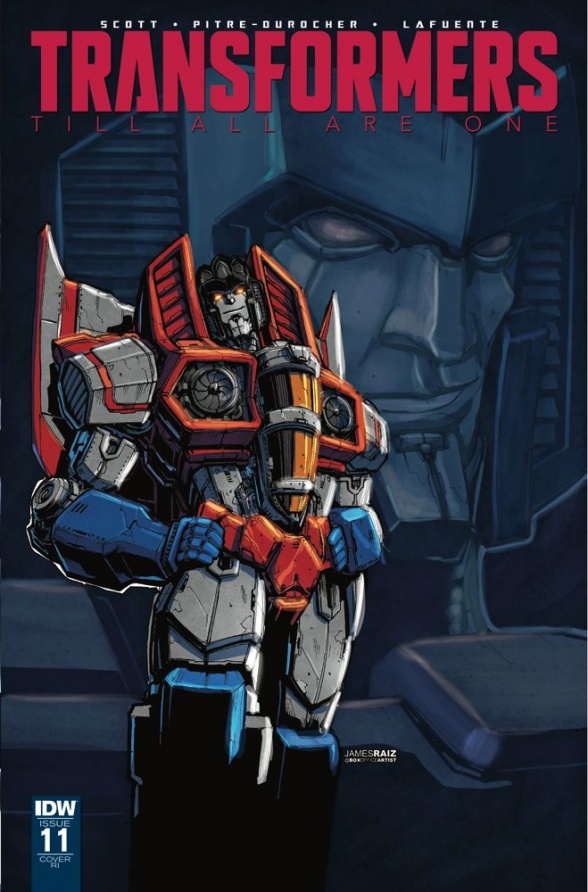 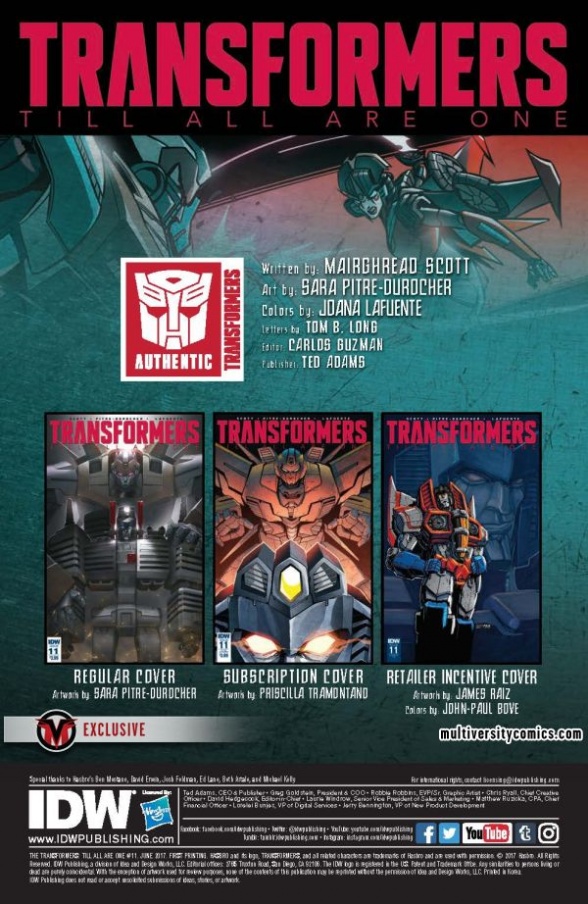 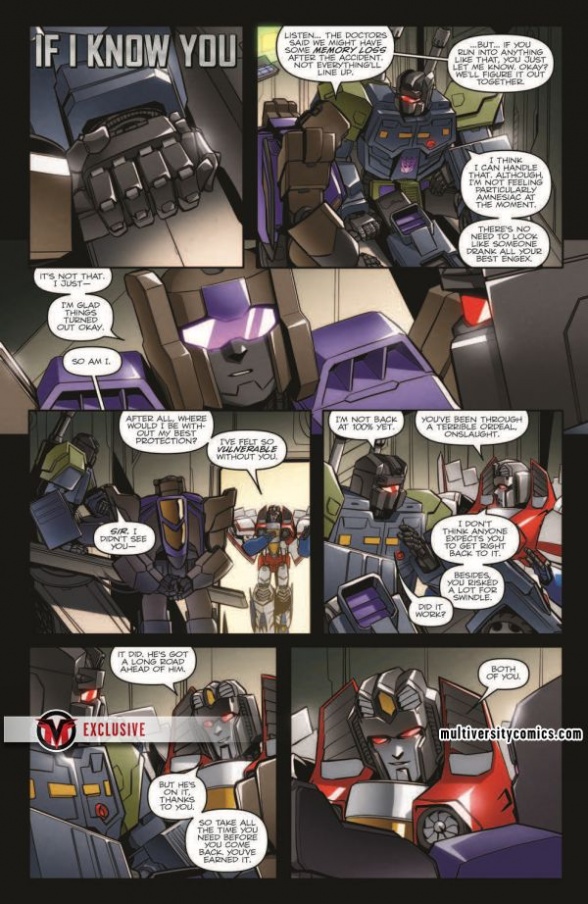 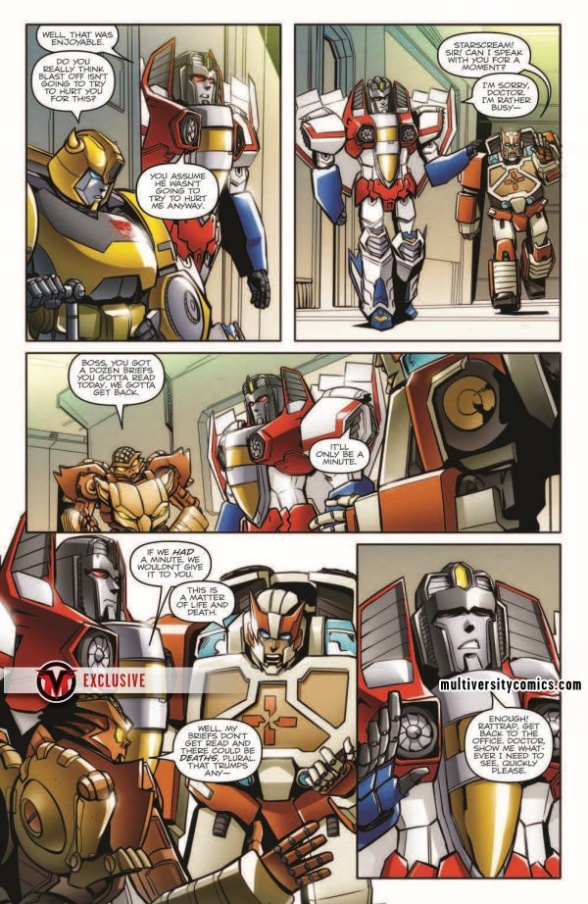 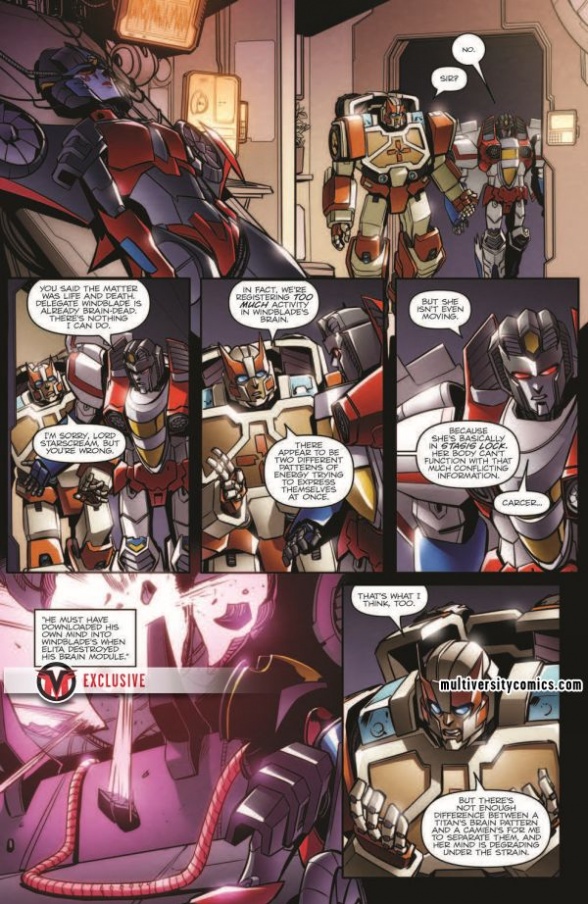 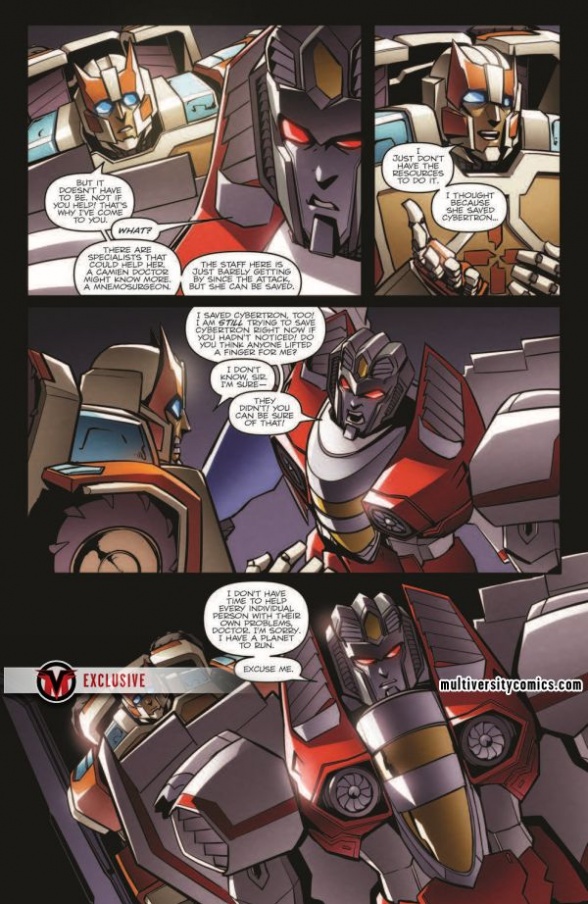 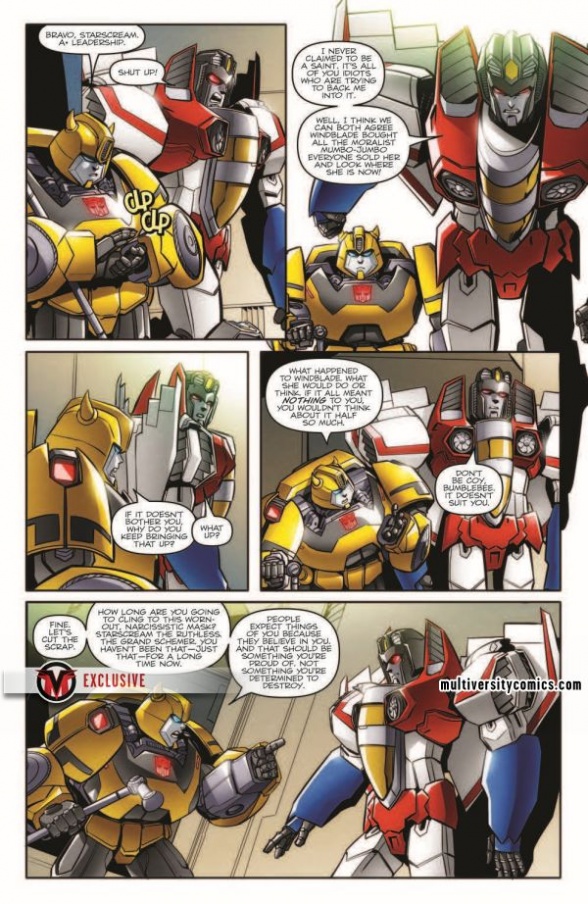