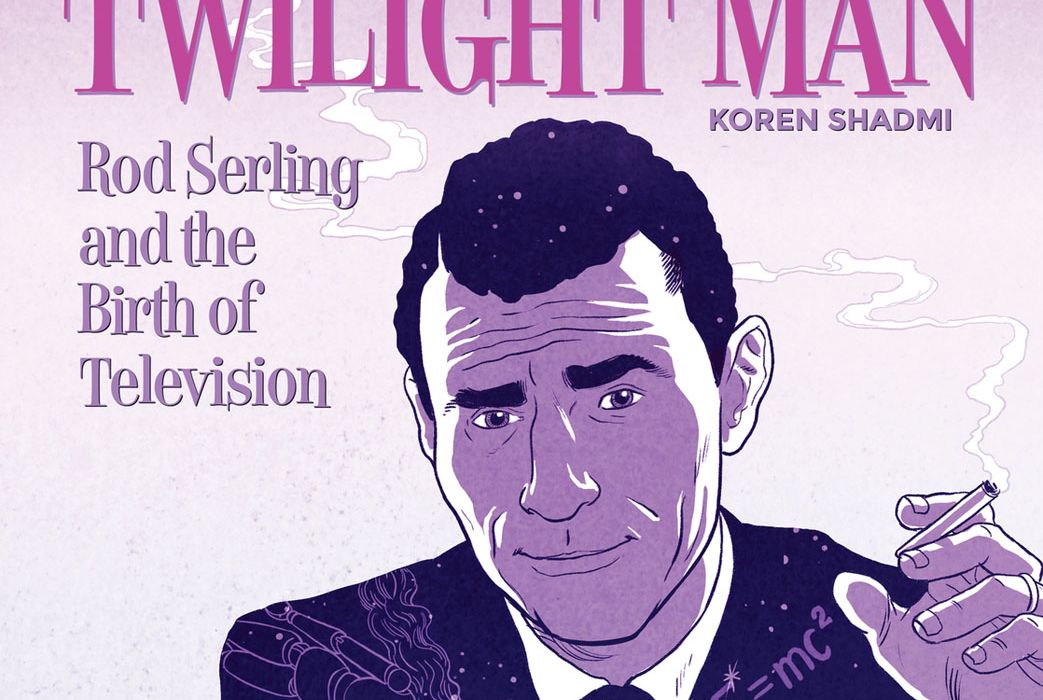 For 60 years, lovers of science fiction and horror have been referencing The Twilight Zone as, perhaps, television’s best anthology series. Masterful storytelling, biting commentary, and some of the most creative and iconic stories of the medium all started 60 years ago this year. To celebrate that anniversary, Koren Shadmi (“Love Addict,” “Highwayman”) has produced a new biography of the man behind The Twilight Zone, Rod Serling for Humanoids. “The Twilight Man: Rod Serling and the Birth of Television” tells the story of his pre-Twilight Zone years, as well as how the show began. We are thrilled to share an exclusive look at the book, which hits stores on October 8th. 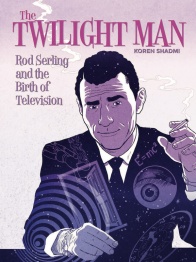 A biographical tale that follows Hollywood revolutionary Rod Serling’s rise to fame in the Golden Age of Television, and his descent into his own personal Twilight Zone.

We recognize him as our sharply dressed, cigarette-smoking tour guide of The Twilight Zone, but the entertainment business once regarded him as the “Angry Young Man” of Television. Before he became the revered master of science fiction, Rod Serling was a just a writer who had to fight to make his voice heard. He vehemently challenged the networks and viewership alike to expand their minds and standards—rejecting notions of censorship, racism and war. But it wasn’t until he began to write about real world enemies in the guise of aliens and monsters that people lent their ears. In doing so, he pushed the television industry to the edge of glory, and himself to the edge of sanity. Rod operated in a dimension beyond that of contemporary society, making him both a revolutionary and an outsider.

Thanks to Humanoids for the preview, and make sure to pick up the book tomorrow! 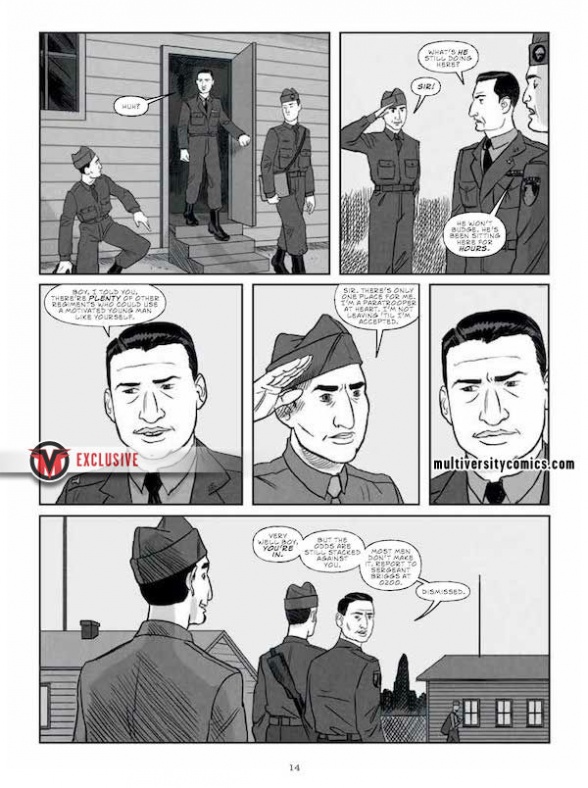 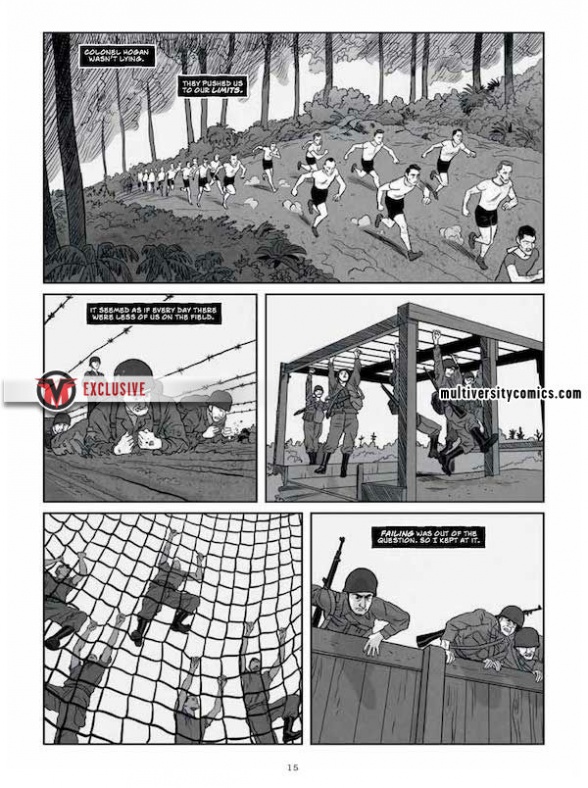 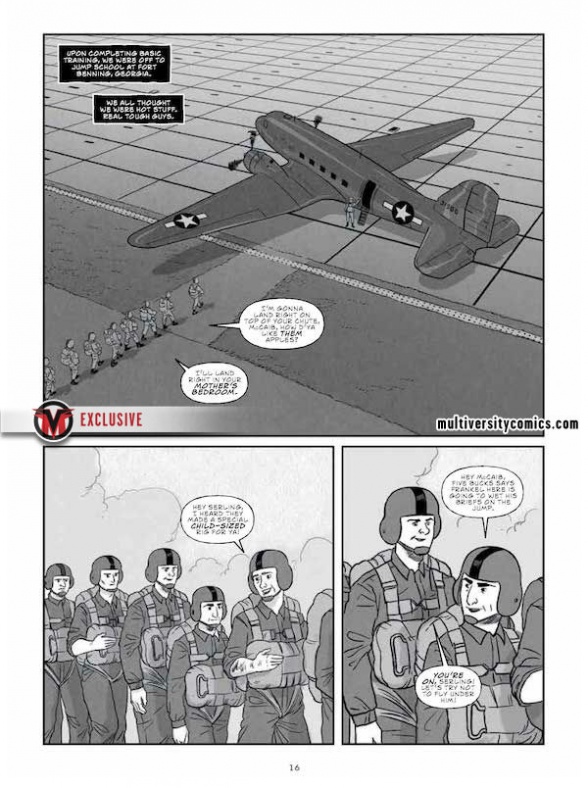 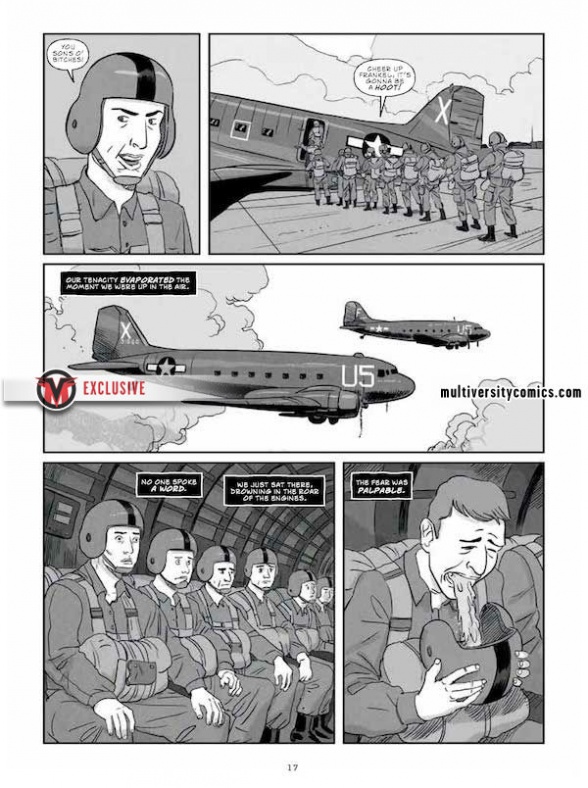 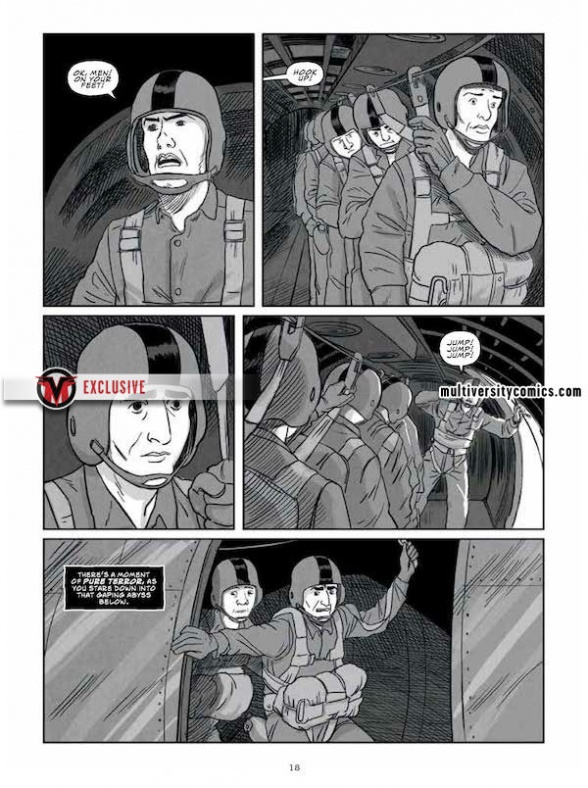 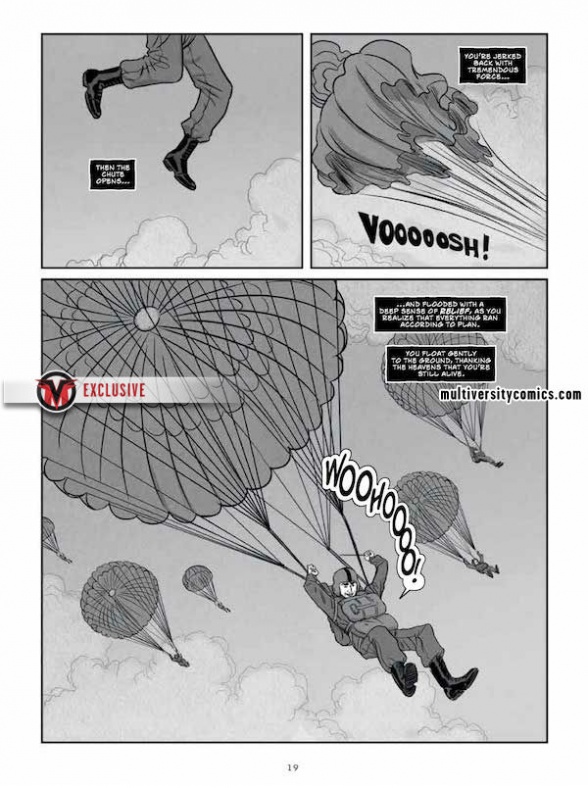