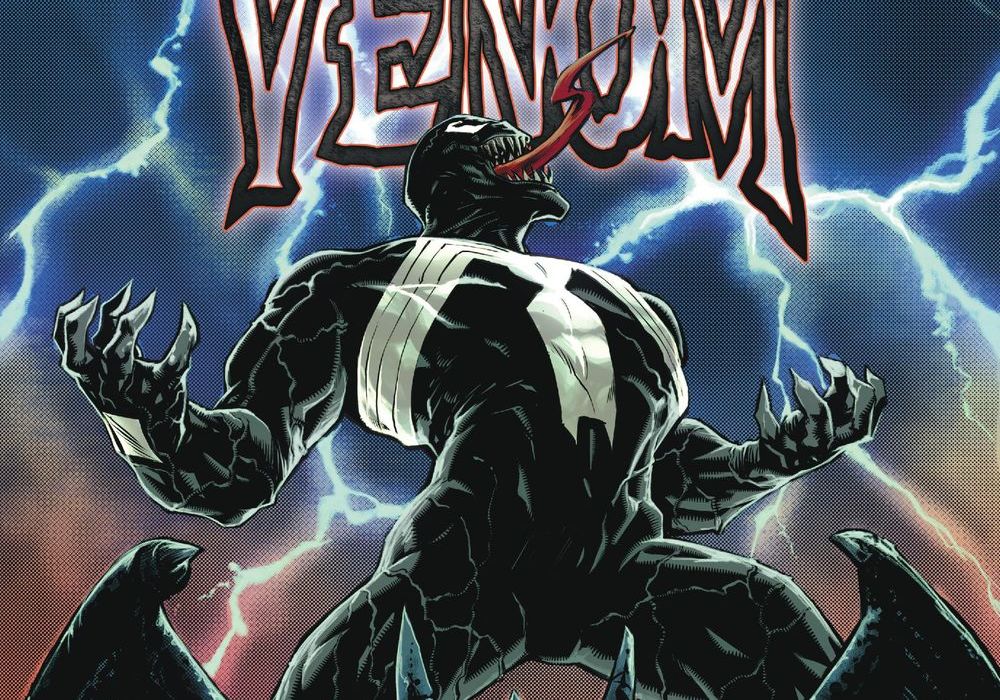 Despite being somewhat outside of his usual Spider-Man setting for the past few years, a lot of interesting stuff has been happening with Venom. In this new series, from Donny Cates and Ryan Stegman, two of the brightest stars in Marvel’s creative lineup, Marvel promises a storyline ‘a thousand years in making,’ which sounds bombastic and a little silly – in other words, perfect for Venom. We are thrilled to share an exclusive first look at the debut issue, which hits stores on May 9th. 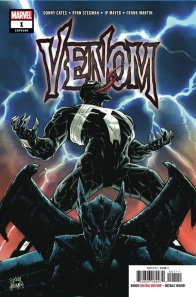 In the wake of S.H.I.E.L.D.’s collapse, an ancient and primordial evil has been awakened beneath the streets of New York, and with it, something equally evil has awakened in that most Wicked of Webslingers – VENOM! Still a Lethal Protector of the innocents in New York, this never-before-seen threat could force Venom to relinquish everything it holds dear – including Eddie Brock! Join two of the hottest creators in comics today, Donny Cates and Ryan Stegman, for a VENOM adventure a thousand years in the making! 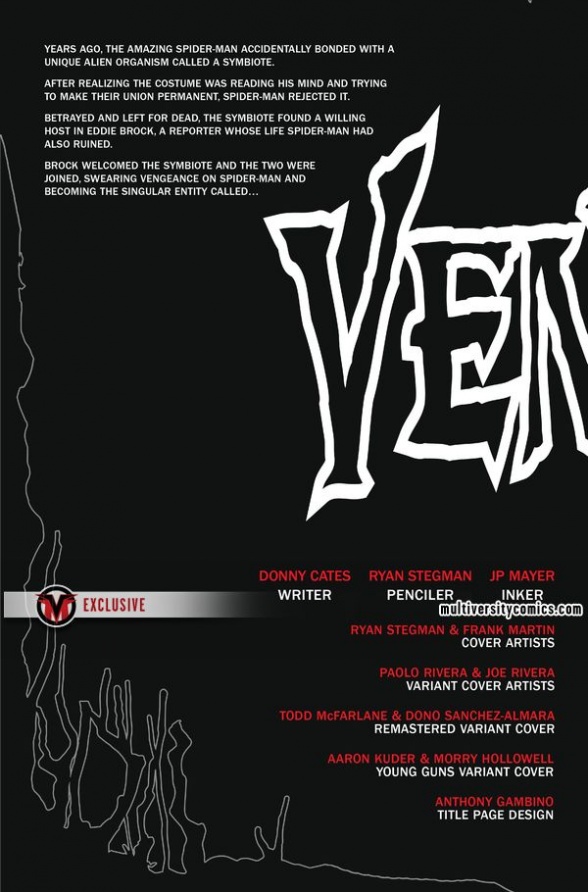 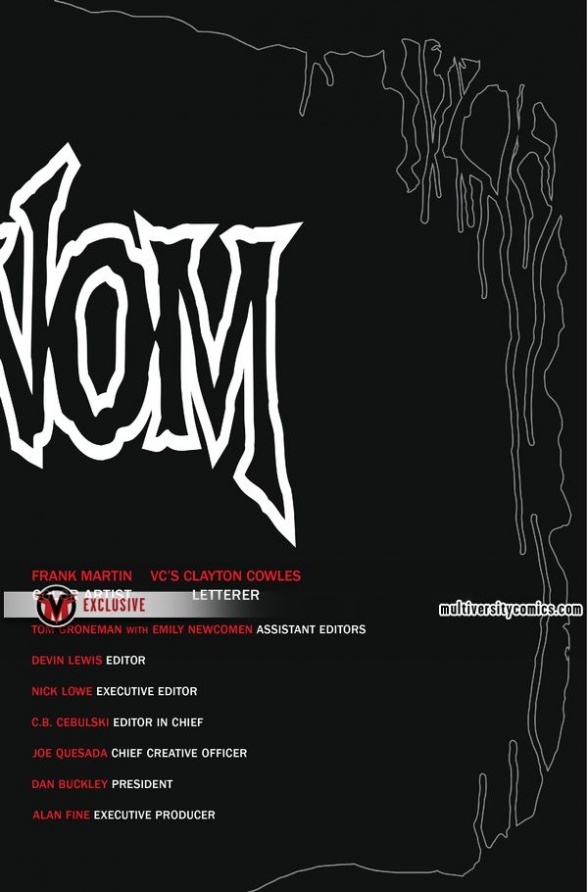 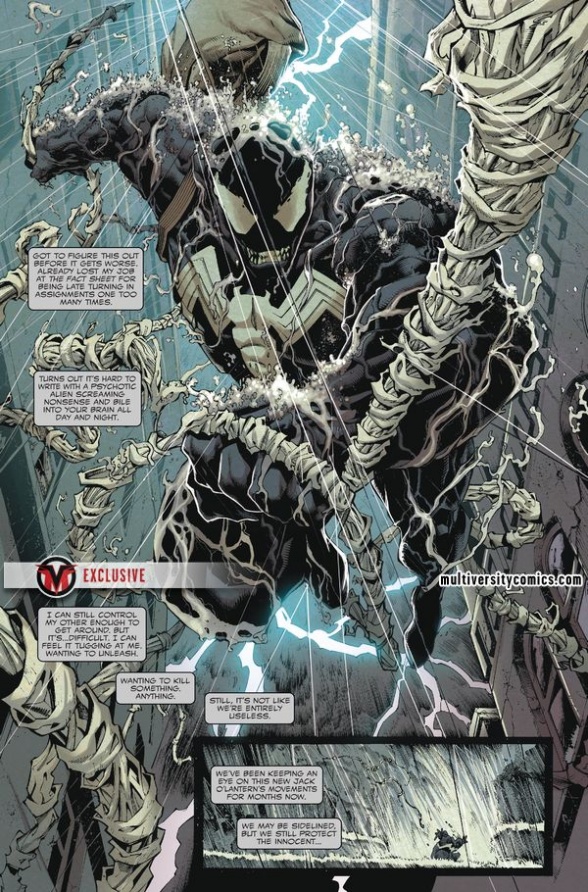 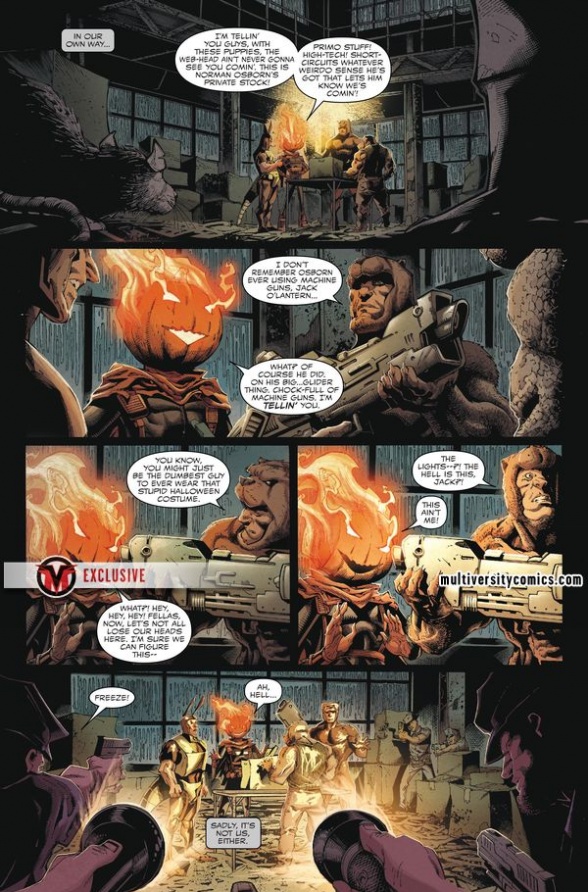 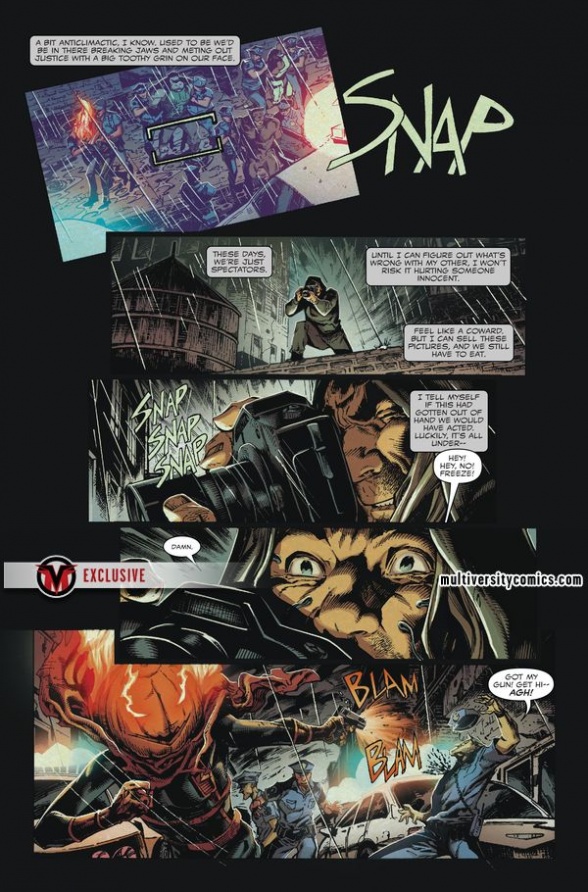 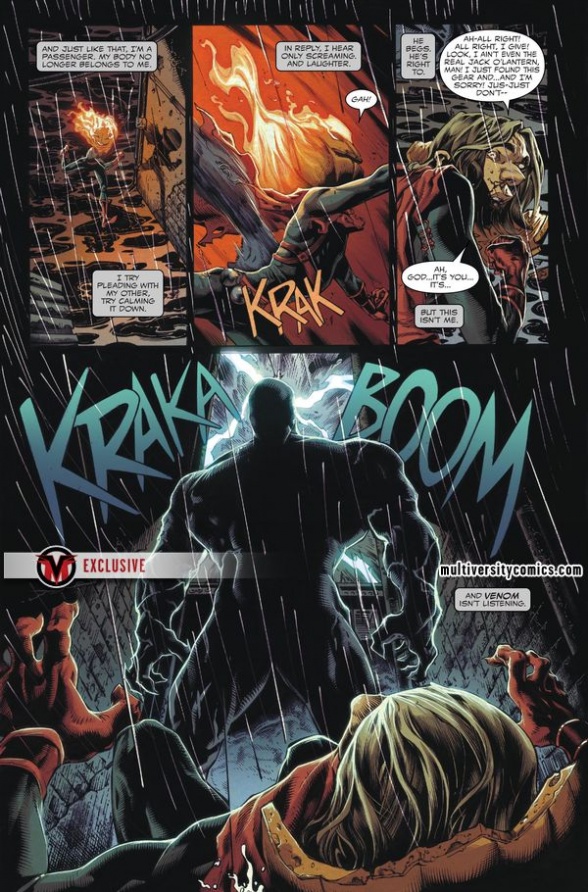