G. Willow Wilson’s “Wonder Woman” run has really picked up steam over the past few months. After a brief interlude by Steve Orlando a few weeks ago, Wilson is back with a new storyline, ‘Return of the Amazons.’ There are many great Wonder Woman stories about her Amazonian sisters, but it has been some time since we’ve seen a story focused on them. Wilson has been stringing together interesting corners of Wonder Woman’s mythology in her run thus far, and this continues that trend. We are thrilled to share an exclusive first look at part one of that new storyline, found in “Wonder Woman” #74, which drops on July 10. 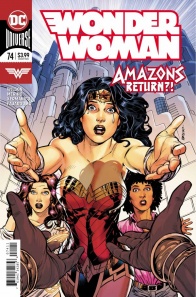 Wonder Woman’s journey through the broken realm has reached its end-but who waits for her there? And what exactly created this place between dimensions in the first place? The answer will shock Diana, and provide the missing piece of a puzzle that’s defined her entire life! 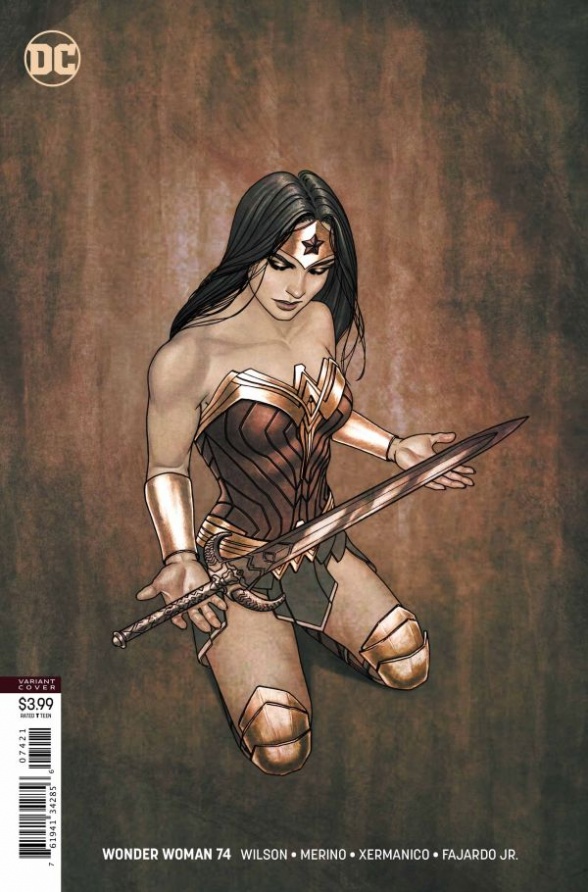 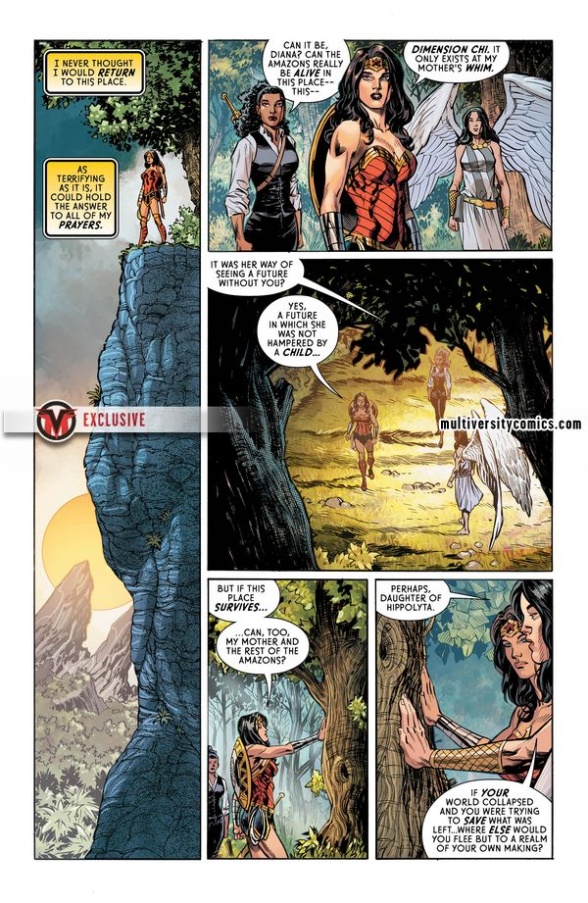 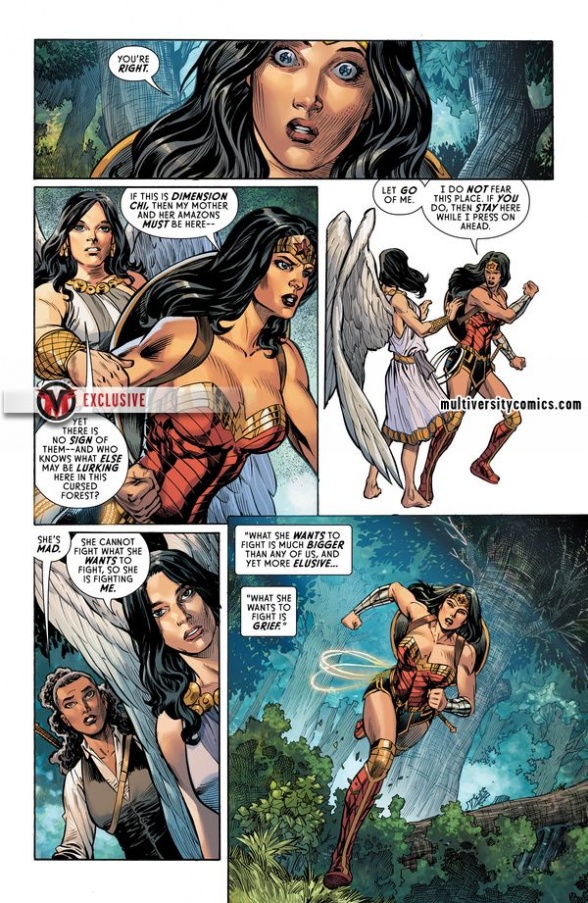 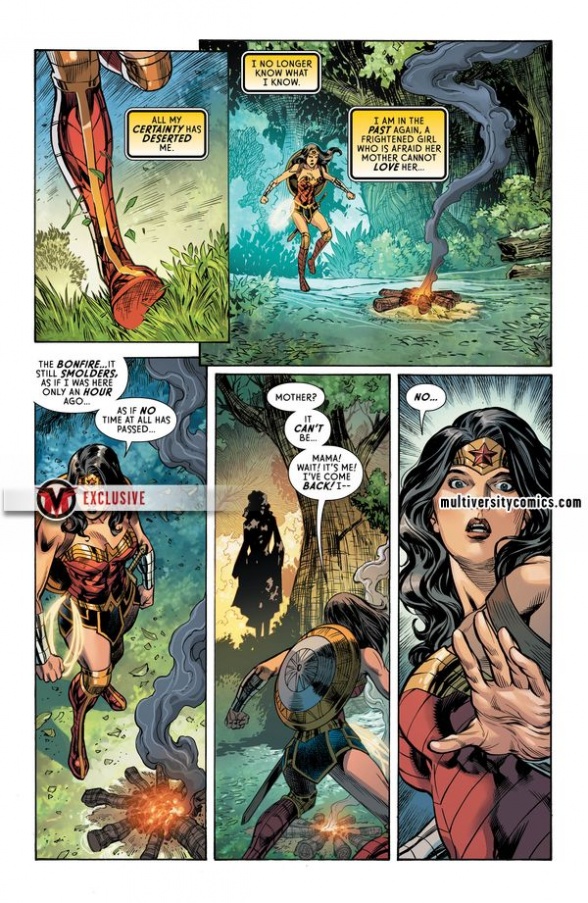 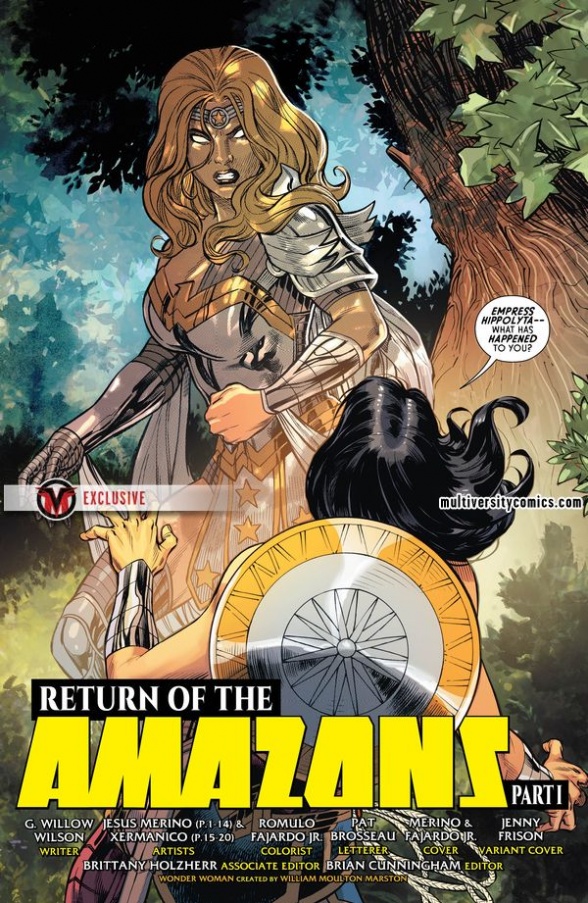 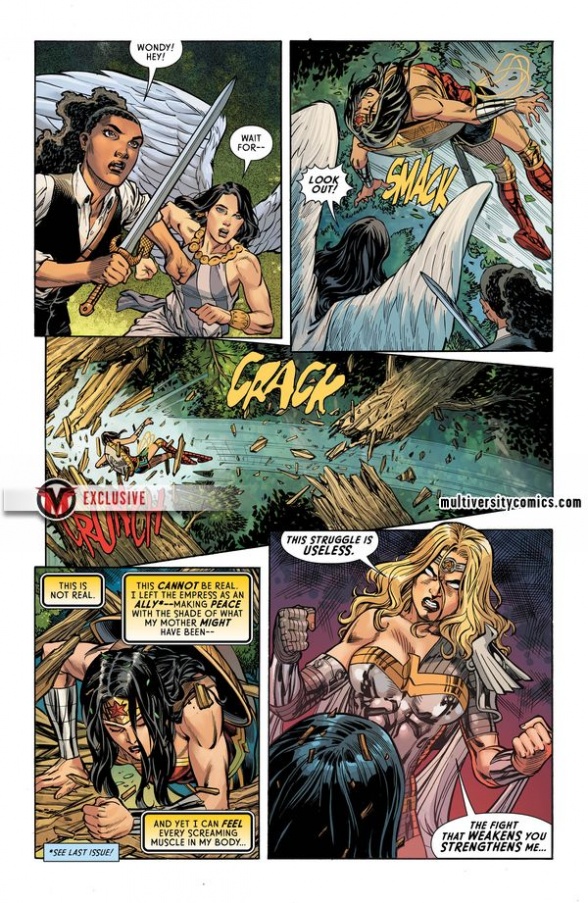