G. Willow Wilson’s tenure on “Wonder Woman” has been incredibly fun, and a real return to form for the series. Unfortunately, that run is coming to an end later this year, when Steve Orlando comes on the book. That’s not to say we aren’t excited for Orlando’s run – he’s a Multiversity favorite, and has been doing great issues here and there for “Wonder Woman” – but we are still sad to see Wilson go. But for now, enjoy this exclusive preview of “Wonder Woman” #78, due out on September 11th. 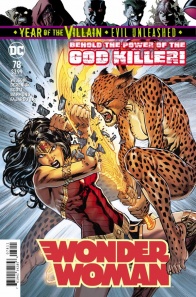 Her fabled bracelets shattered, her will broken, Wonder Woman…defeated? The wrath of Cheetah has been unleashed and, armed with the fabled Godkiller sword, even Amazons will fall before her! 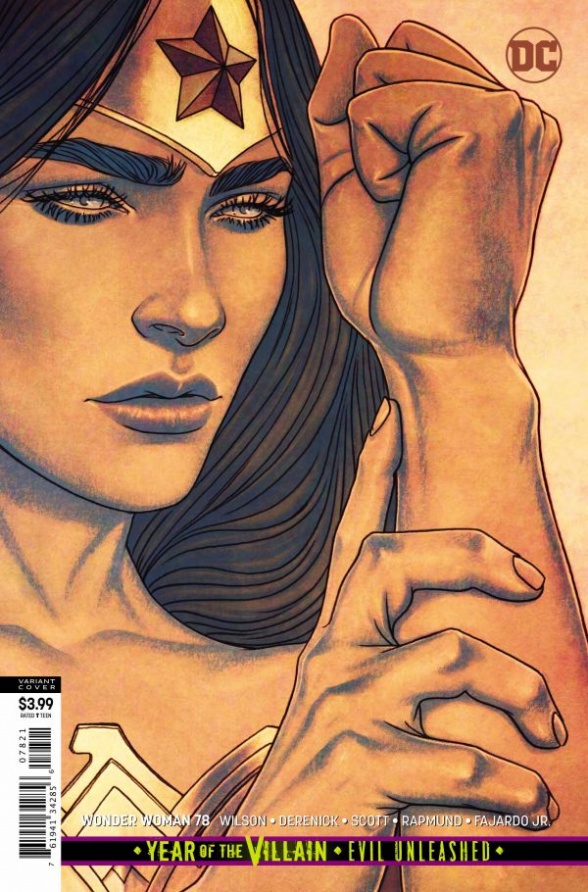 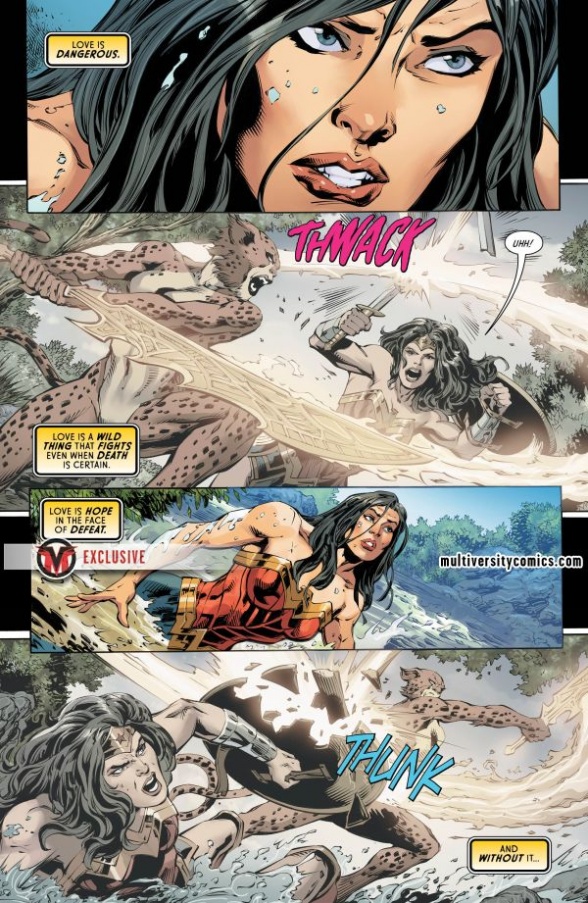 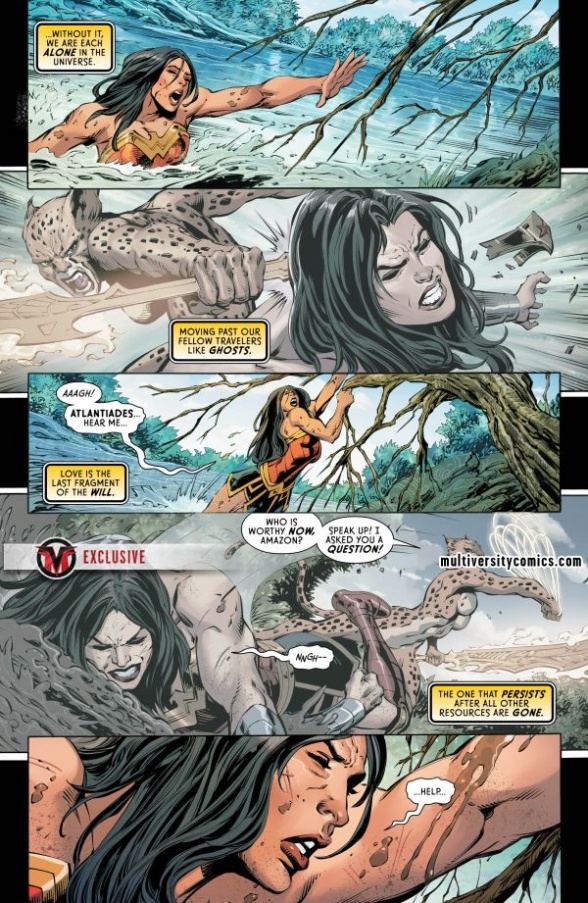 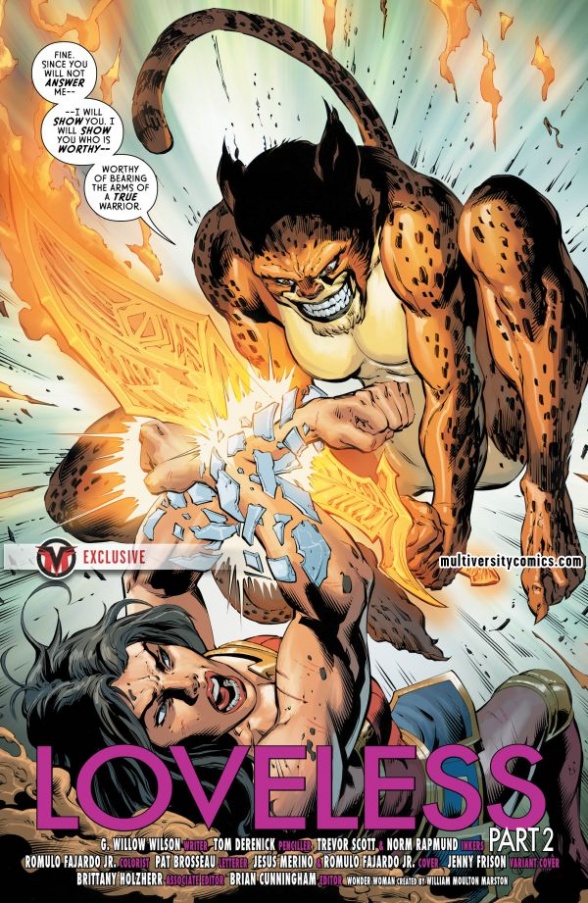