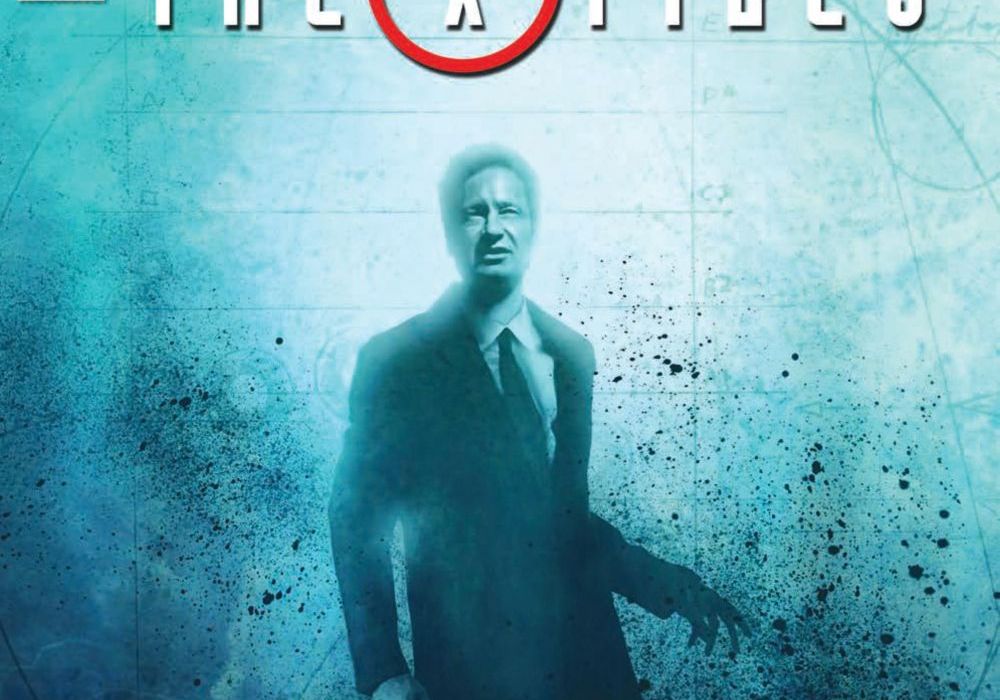 “The X-Files” has been really hitting it out of the park at IDW over the past year or so. The television series has found a simpatico voice in writer Joe Harris, who continues to prove that he is a vastly underrated writer with the way he perfectly has expanded the X-Files universe into comics. We are thrilled to share an exclusive first look at #15, where Harris is joined by Matthew Dow Smith, Jordie Bellaire, and Christa Miesner. 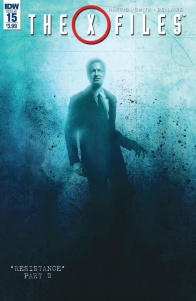 “Resistance,” Part 2 (of 4): The final piece of the puzzle falls into place, threatening to send Mulder over the line, just as shadowy forces are revealed to have compromised the upper echelons of government. 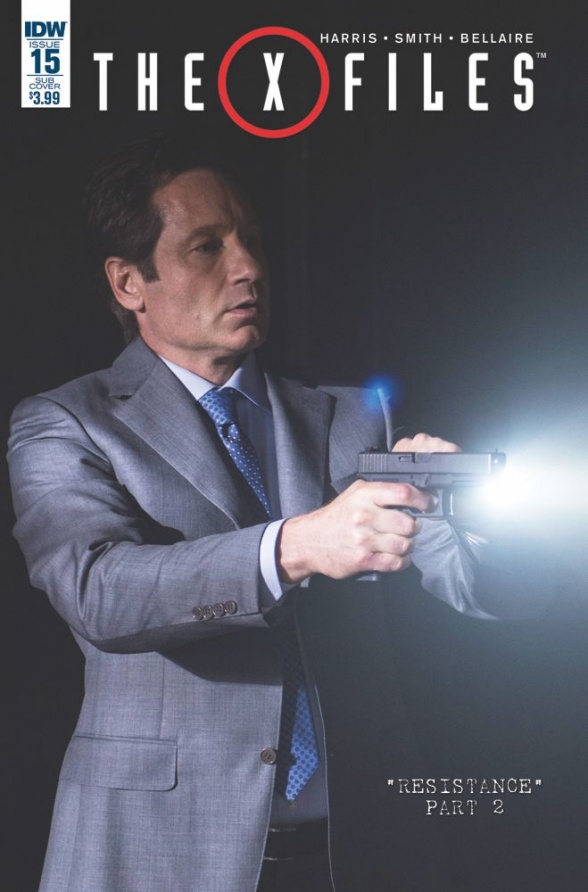 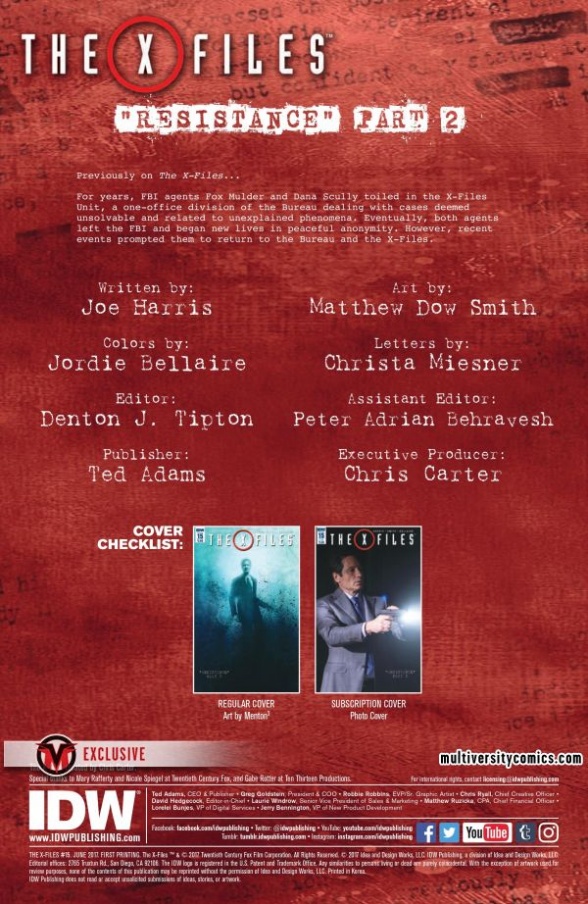 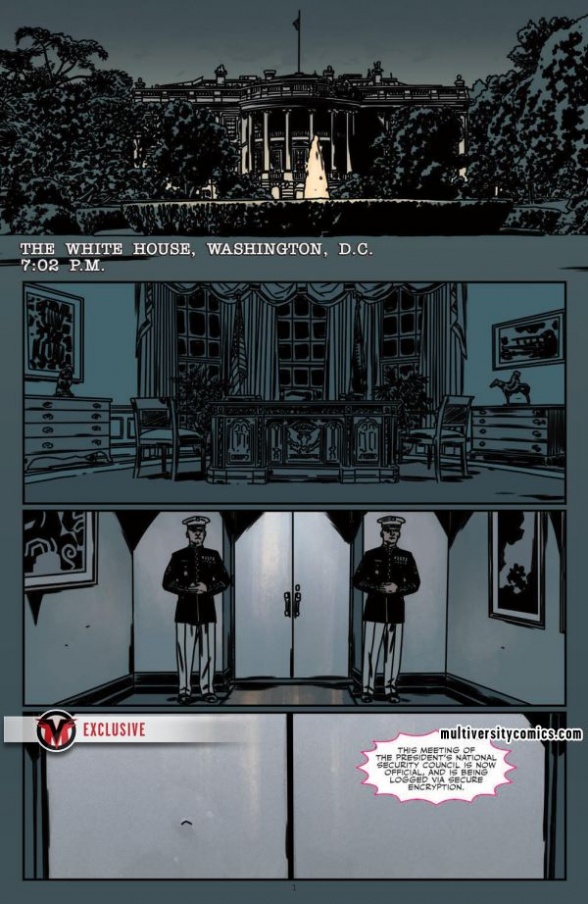 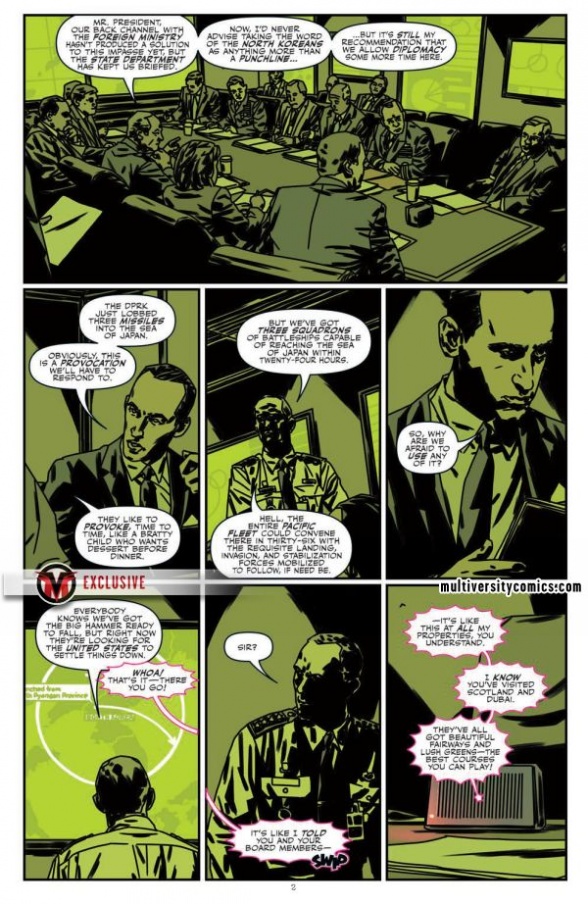 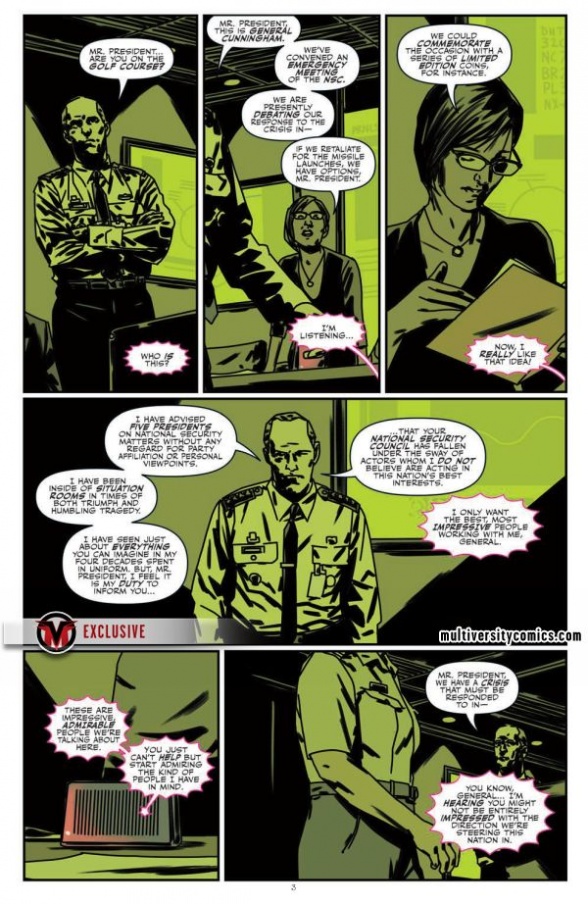 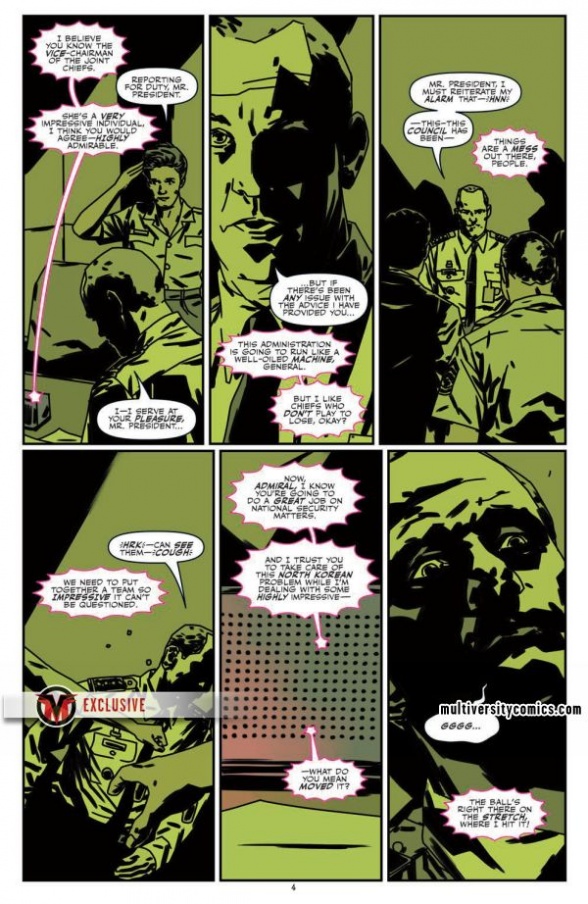 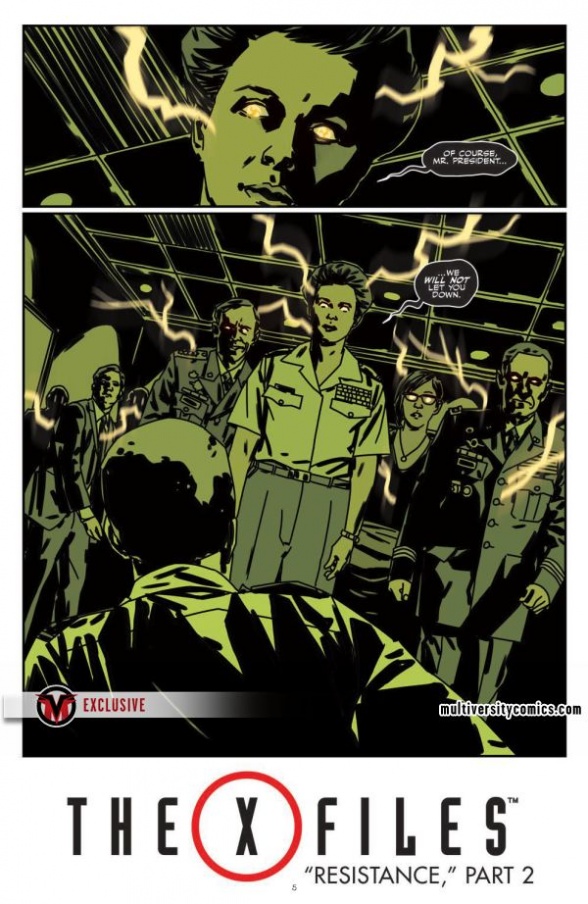