For the past year or so, there have been two threads running through the main DC Universe: Lex Luthor’s ‘gift’ to the villains of the world, and the Batman Who Laughs and his ‘infecting’ of various heroes. “Year of the Villain: Hell Arisen” is where those two worlds have intersected. We are thrilled to share an exclusive preview of the second issue, which hits stands on January 22nd.

Apex predator Lex Luthor is on the hunt for the Batman Who Laughs. To catch his prey, he must follow a trail of broken heroes… leading him to Jim Gordon, one of the victims of the Batman Who Laughs’ deadly virus that turned the heroic police commissioner into the worst version of himself. The trail leads Lex to a lonely cell in the Hall of Justice – but it’s not the good guys who come to stop him. It’s more of the Batman Who Laughs’ dangerous operatives! And if they couldn’t resist the influence of the Dark Multiverse, then how can Lex?

Thanks to DC for the preview, and make sure to pick up the issue next week! 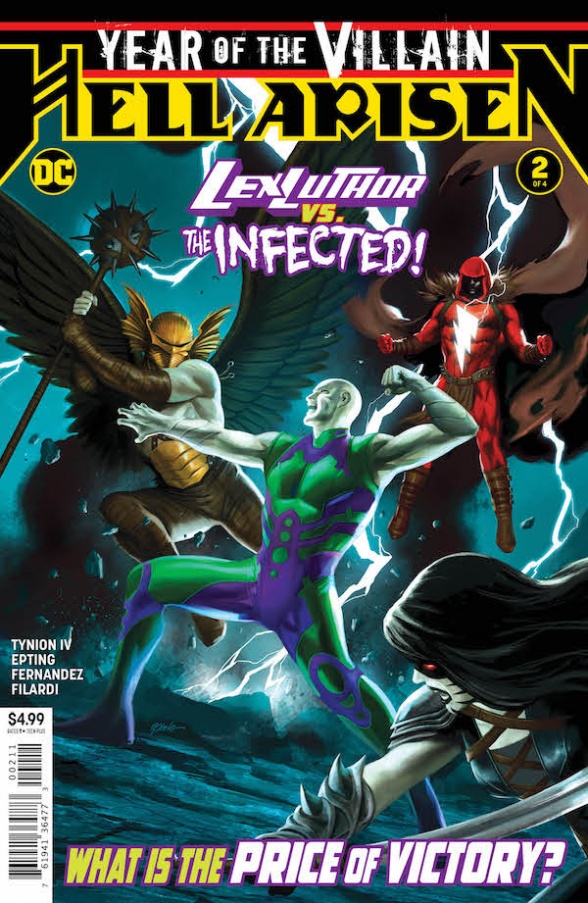 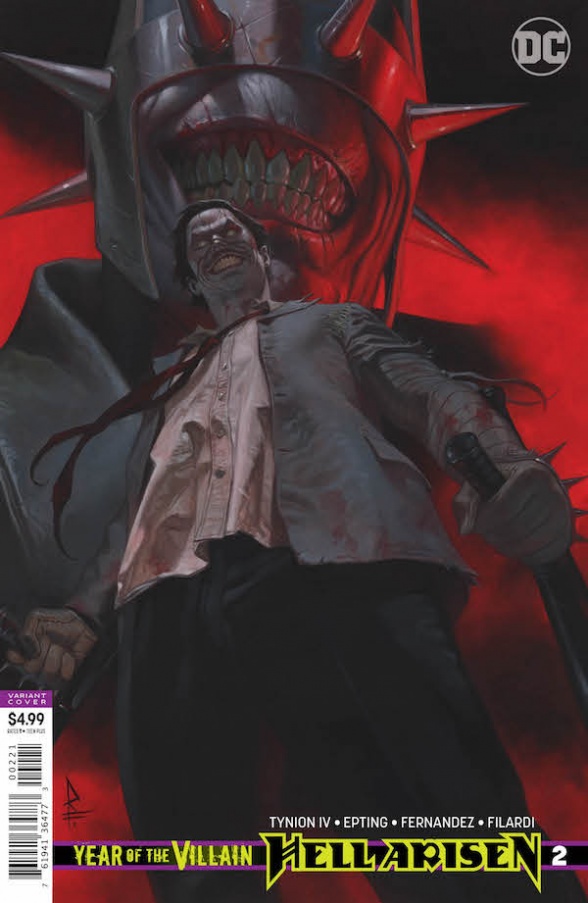 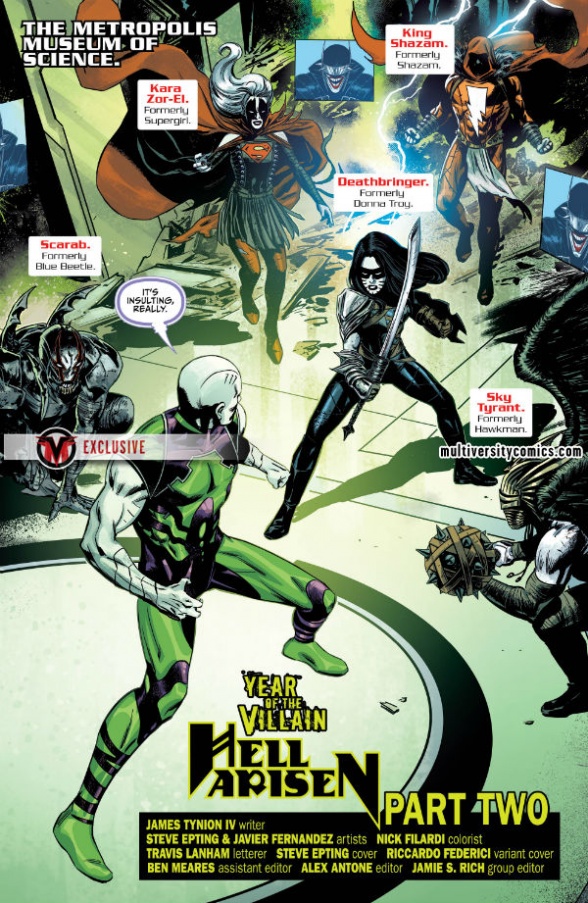 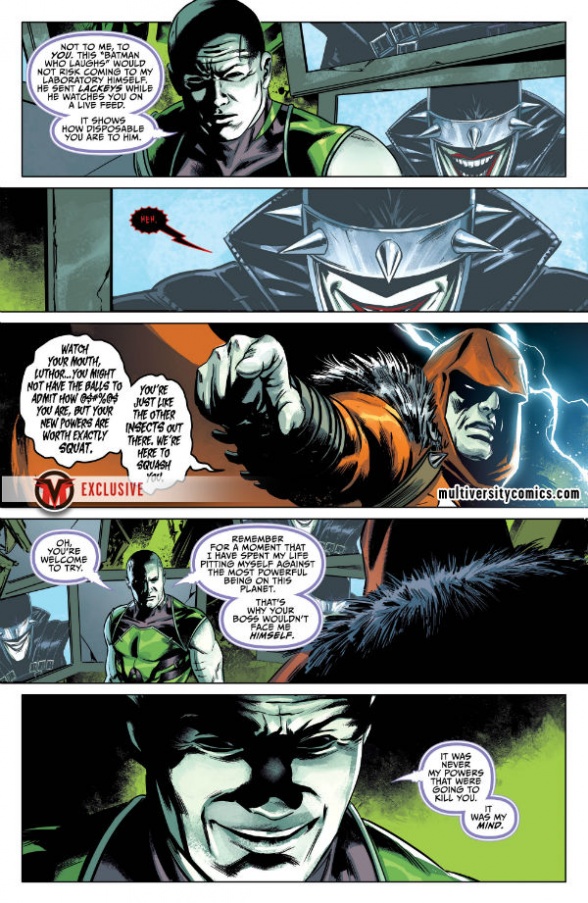 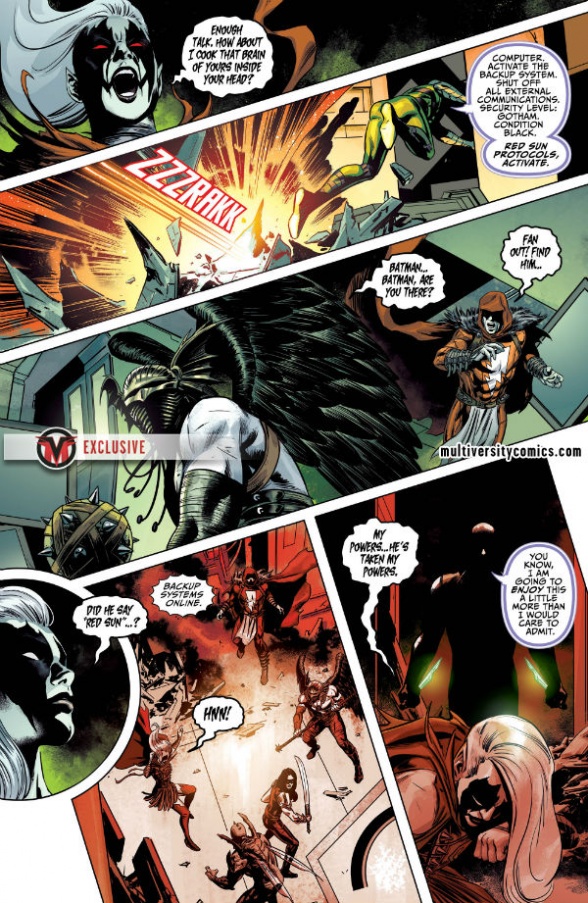 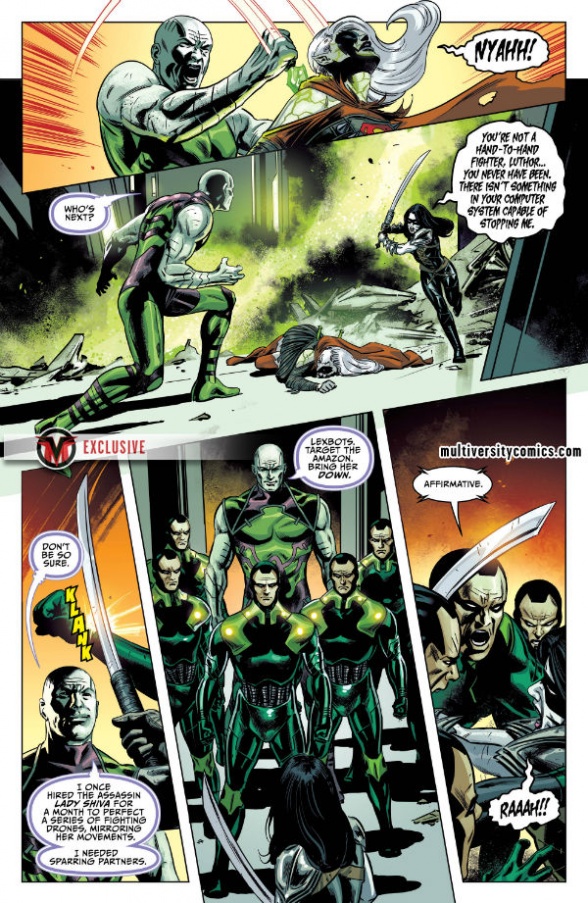 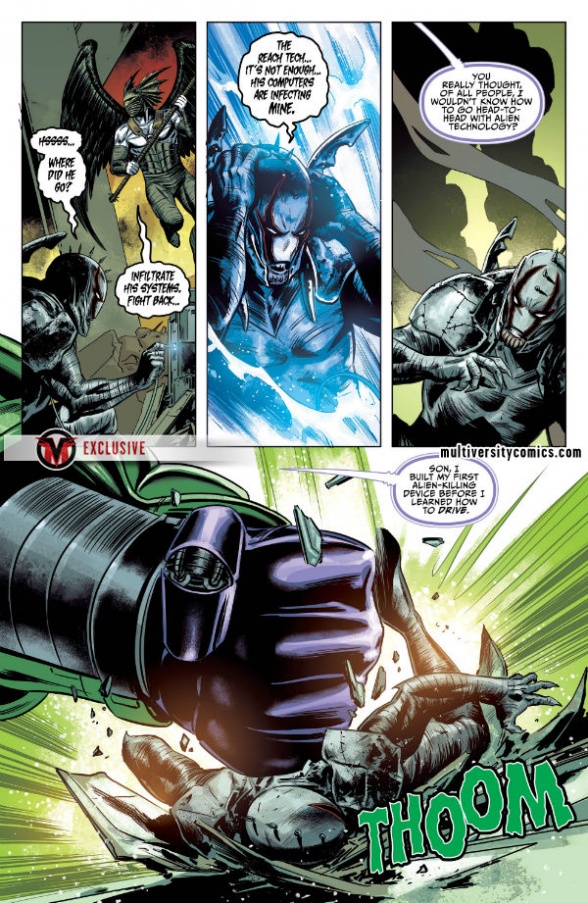 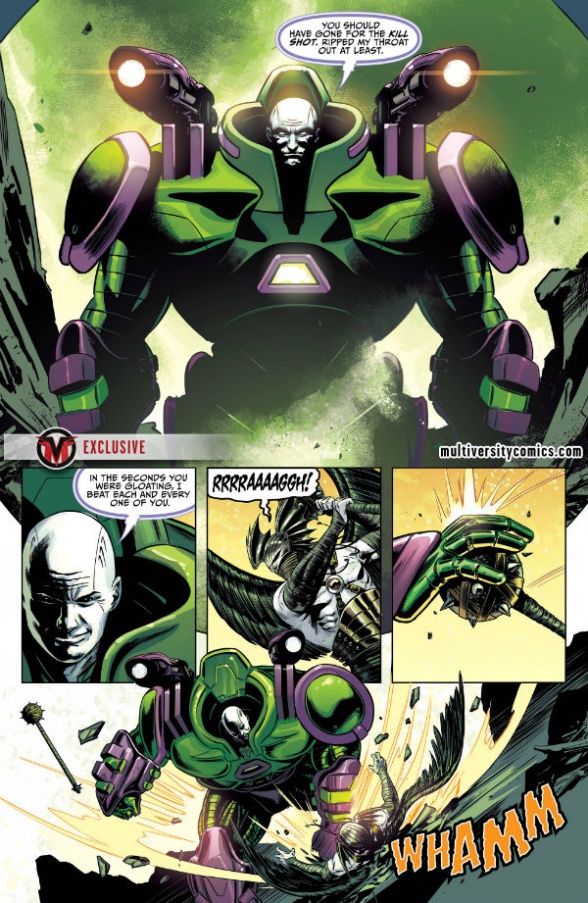