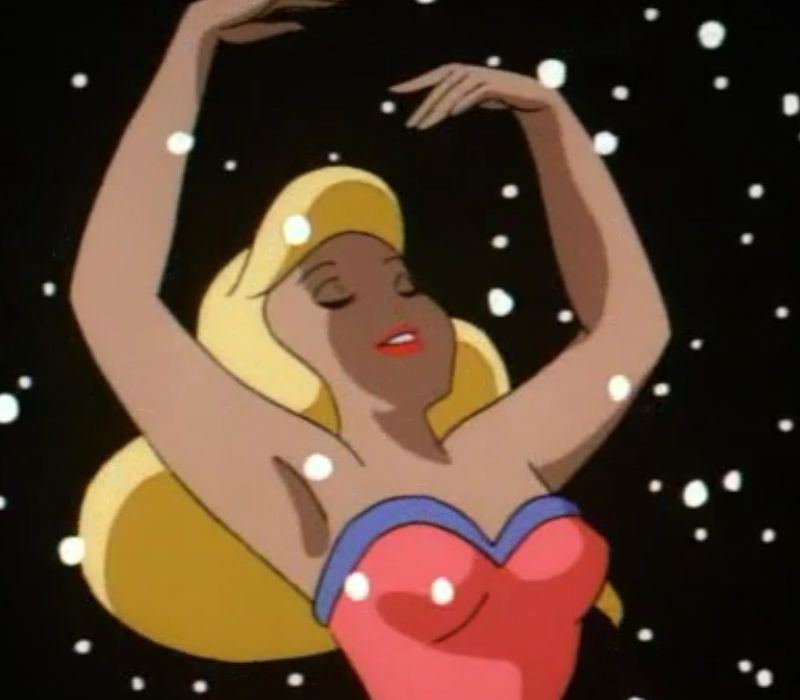 On Friday, we asked you to help us celebrate 30 years of Batman: The Animated Series by naming your favorite episode, and topping the results with 25.7 percent was — unsurprisingly — “Heart of Ice,” the 1993 winner of the Daytime Emmy Award for Outstanding Writing in an Animated Program. The episode, written by Paul Dini and directed by Bruce Timm, transformed Mr. Freeze (voiced by the late, great Michael Ansara) into one of Batman’s most tragic foes, and has proven to be the definitive origin story for the character.

In second place with 17.1 percent was “Almost Got ‘Im” (also written by Dini, and directed by Eric Radomski), a fun episode that features almost all of Batman’s major foes playing cards together, while reminiscing about the times they nearly killed the Dark Knight. The Joker, Harley Quinn, Penguin, Poison Ivy, Two-Face, Catwoman, and Killer Croc (kind of) are all there, and the scene where Croc (who’s actually a disguised Bats) boasts about throwing a “big rock” to his unimpressed rivals, is easily one of the funniest superhero moments ever created.

In third place we have a tie between “Perchance to Dream” and “Beware the Gray Ghost” (both helmed by the late Boyd Kirkland), which earned 8.6 percent each. The former, which is actually Kevin Conroy’s favorite episode, sees Bruce Wayne wake up in a world where he never became Batman, while the latter guest stars Mr. Batman ’66 himself, Adam West, as an actor Wayne grew up watching on TV. It was surprising to see “Gray Ghost” rank higher than more lauded episodes like “Robin’s Reckoning,” or “Two-Face,” but between West’s appearance, and the number of votes for “Heart of Ice,” perhaps it shouldn’t have been so unexpected.

Check back on Friday — same Bat-Time, same Bat-Channel — for our next Reader Poll! 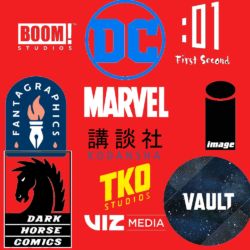 Reader Poll: Who Published the Best Comics in 2022?

Earlier today, we revealed our 2022 publisher of the year, Image Comics. Later today, we will reveal our best Small Press publisher, [redacted]. But while we wrote up six publishers between the two articles, many, many more publishers did good work this year. And so, we have compiled all the publishers of any size that […] 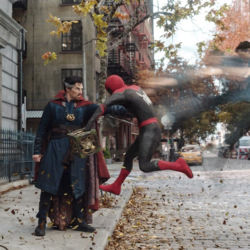 On Friday, we asked our readers to pick their favorite Phase IV Marvel Cinematic Universe film. While surprisingly all seven films got votes (thank you to the two people who voted for Black Widow and kept it on the big board), there was a clear victor. That victor also happened to be the film that […] 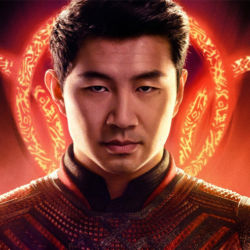 Reader Poll: What is Your Favorite Phase IV MCU Film?

With November’s Black Panther: Wakanda Forever out in the world, we have seen the official end of ‘Phase IV’ of the Marvel Cinematic Universe. This is the first phase to have television as a key component, but we will be focusing on that in a later Reader Poll. So let’s talk about the films: of […]